Nabeel Zafar is a legendary actor of the Pakistan media Industry famously known for his dramas “Dhuwaan” and comedy play “Bulbulay”. 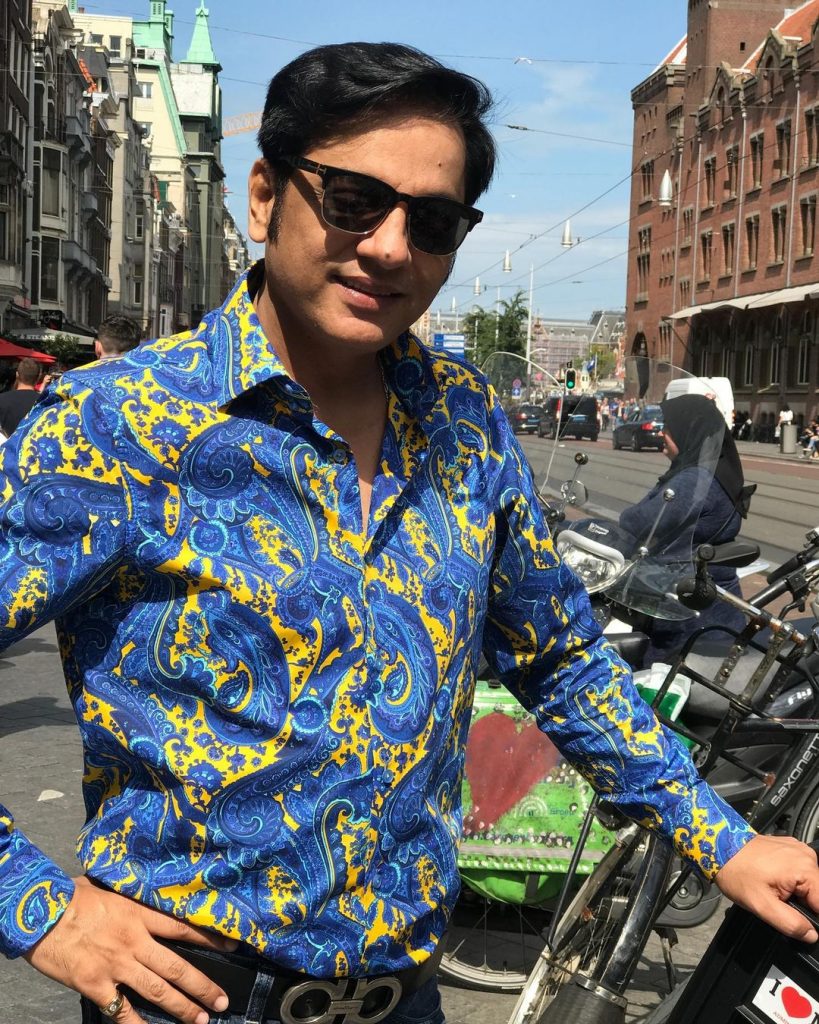 Nabeel Zafar recently made an appearance with his wife in “The Couple Show” which is hosted by Hina Altaf and Aagha Ali. 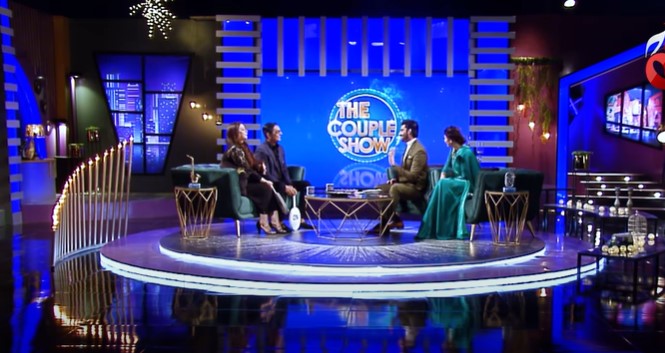 In one of the segments, Nabeel and his wife had to give awards to different celebrities according to their skills. When the picture of Hira Mani was shown on the screen, Nabeel gave her the award of the best wife. Sajal Aly, Faysal Qureshi, Mehwish Hayat, and Fahad Mustafa got the awards of best actors. 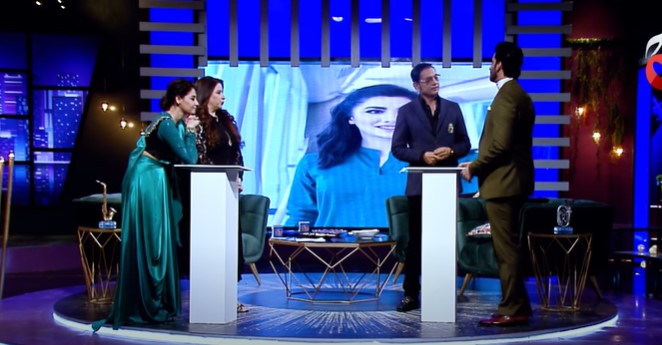 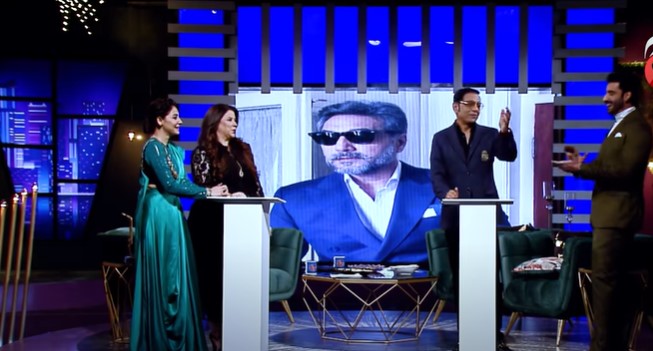