Iqra Aziz And Zarnish are two beautiful actresses that are relatively new to the industry, but they have given some brilliant performances in the past because of which viewers greatly admire and respect their work. Iqra Aziz did really well as the titular character in Muqaddas and these days, she is doing great in Dewana. Zarnish’s dialogue delivery is very impressive and even though Sehra Mein Safar went downhill, her performance was praise-worthy.

Now, the two will be seen in Fahim Burney’s upcoming drama on Hum TV. Not much has been revealed but Iqra and Zarnish posted pictures on instagram: 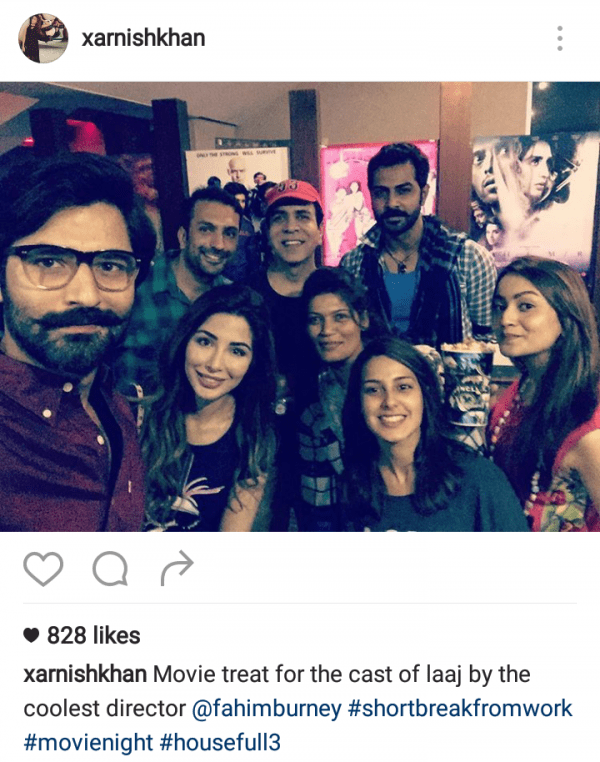 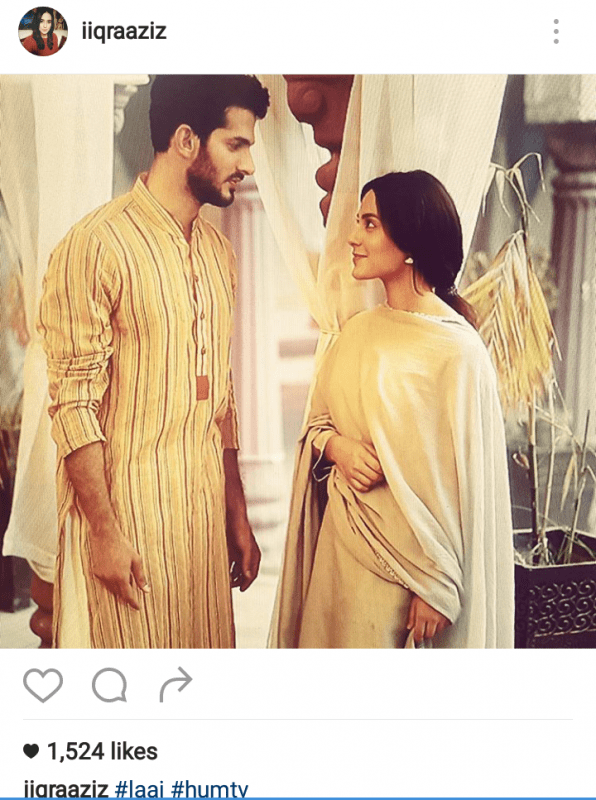 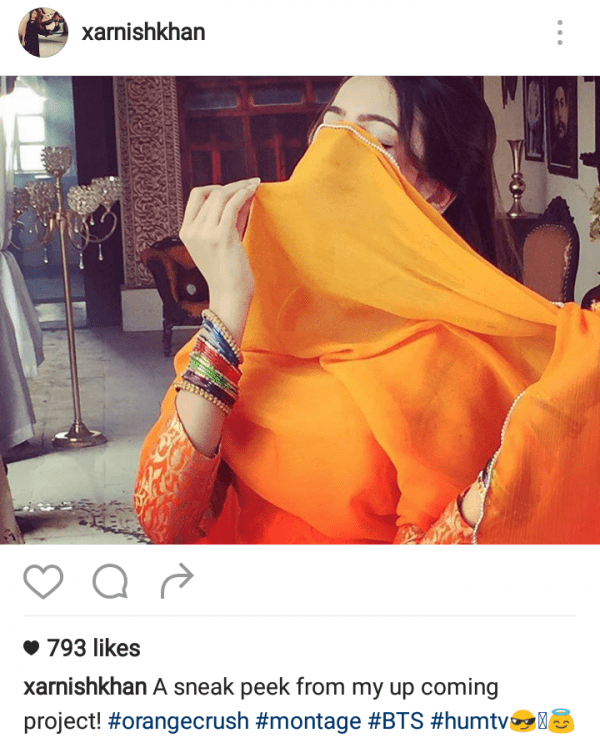 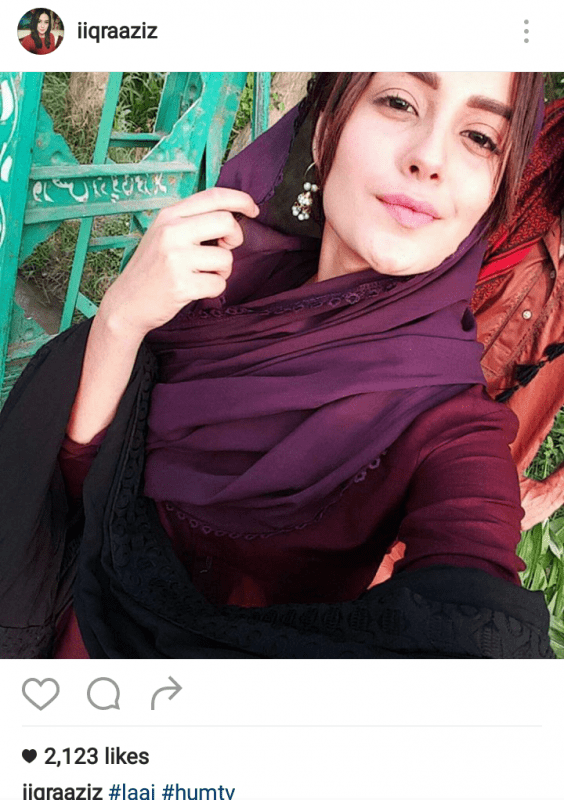