Iqra Aziz’s Pictures Without Any Makeup

This year has been great for Iqra Aziz in every way, whether it is her personal life or her professional life, Iqra Aziz has been extremely lucky in all departments. She did some of her best dramas this year and her performances were also recognized in the form of awards and followers on social media. Iqra Aziz’s friendship with co-star Yasir Hussein bloomed into something much more and the couple got engaged. They are always seen vacationing together and they appreciate and love each other for who they are.

Yasir Hussein doesn’t only like Iqra Aziz as an actress but also really likes the fact that she is so ‘real’, extremely genuine, which in his opinion is extremely rare. It is rare that Pakistani celebrities are seen without makeup even when they are on holidays or going through anything at all, they most often ensure that they put only those pictures on social media in which they look glamorous, made up and beautiful.

Iqra Aziz has proved that she is not one of those female celebrities by posting some of the cutest no makeup pictures on her Instagram page when she was away for her holidays with her fiancé Yasir Hussein. Yasir Hussein also keeps on posting such pictures and there have also been times when iqra has questioned him as to why he couldn’t post a better picture of her. But definitely when it comes to having confidence, Iqra Aziz has no problem posting pictures in which she shows her face naturally and people most often appreciate her natural look. Iqra Aziz has a cute face and a fun personality which is why her fan following is increasing as she goes forward in her profession. Iqra Aziz has big plans and she is going to use all the energy she has to achieve what she wants.

Here are some fun, quirky and beautiful pictures of Iqra Aziz without any makeup. 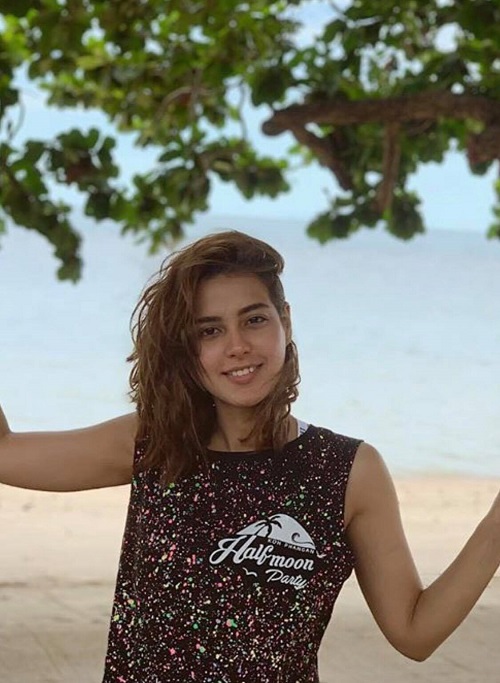 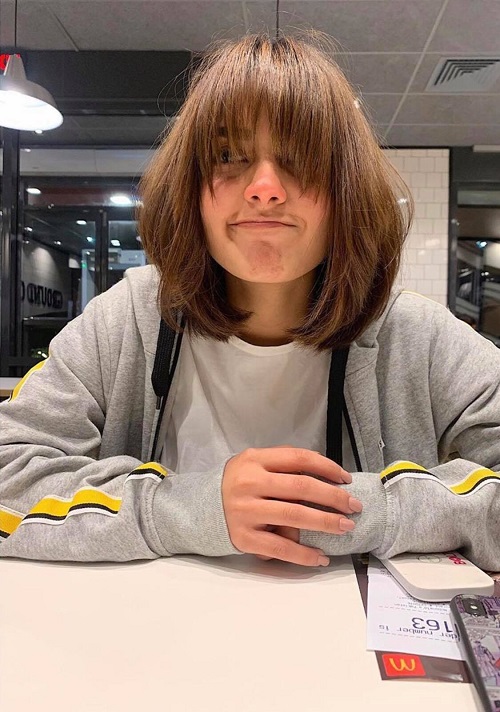 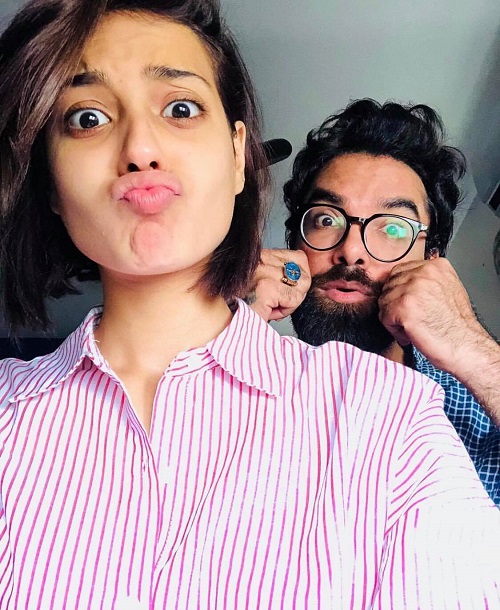 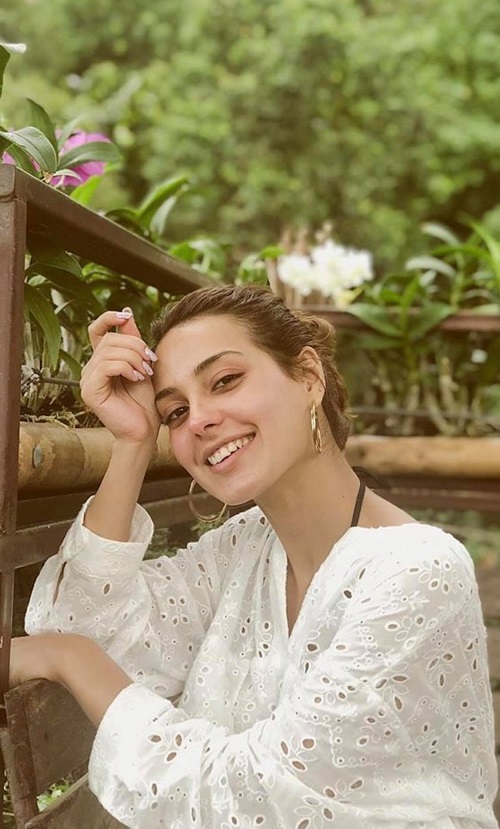 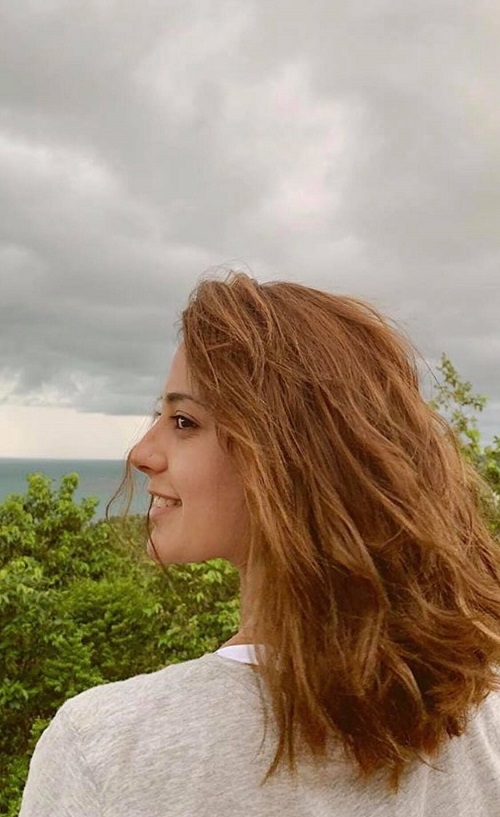 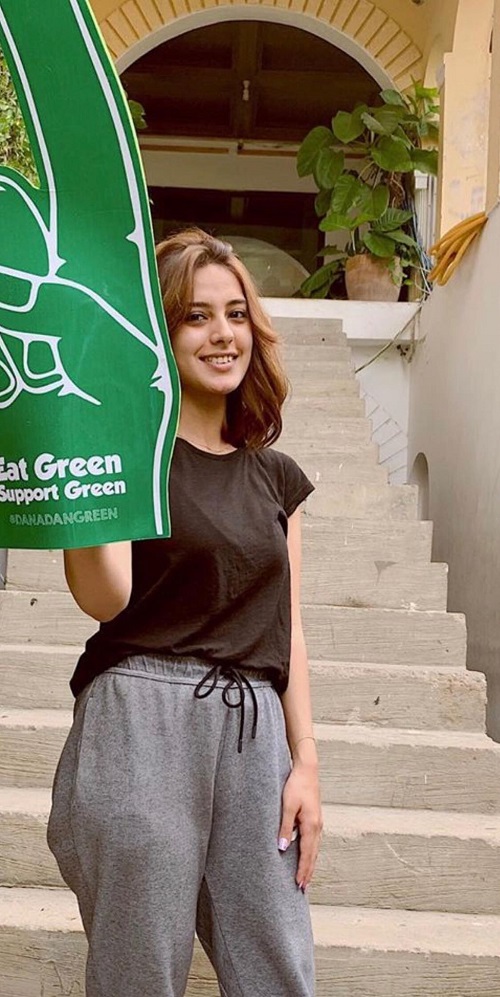