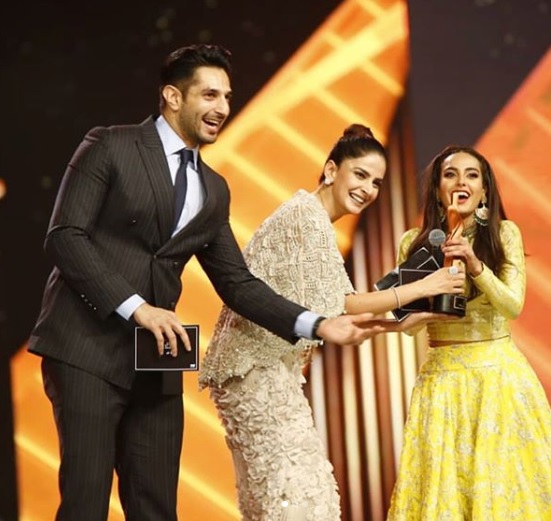 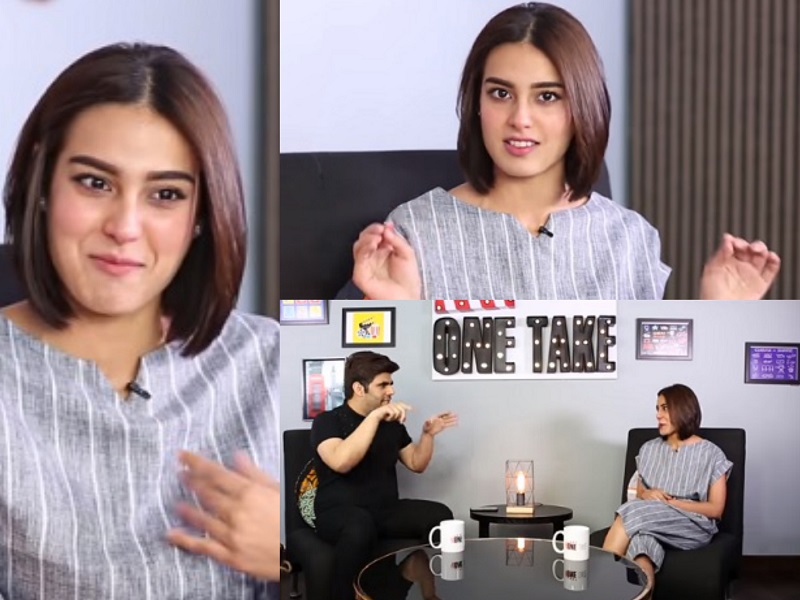 Iqra Aziz also said that she was not going to show anyone who doubted her, her NIC or her passport because such people are not going to get convinced any way! Iqra said that people who are going to doubt her, will say that she paid someone to change the year on her NIC and passport in order to fool them, therefore she thought there was no point proving things to such people. She also said that the actors have a life, they don’t have enough time to worry about these things since they don’t matter.