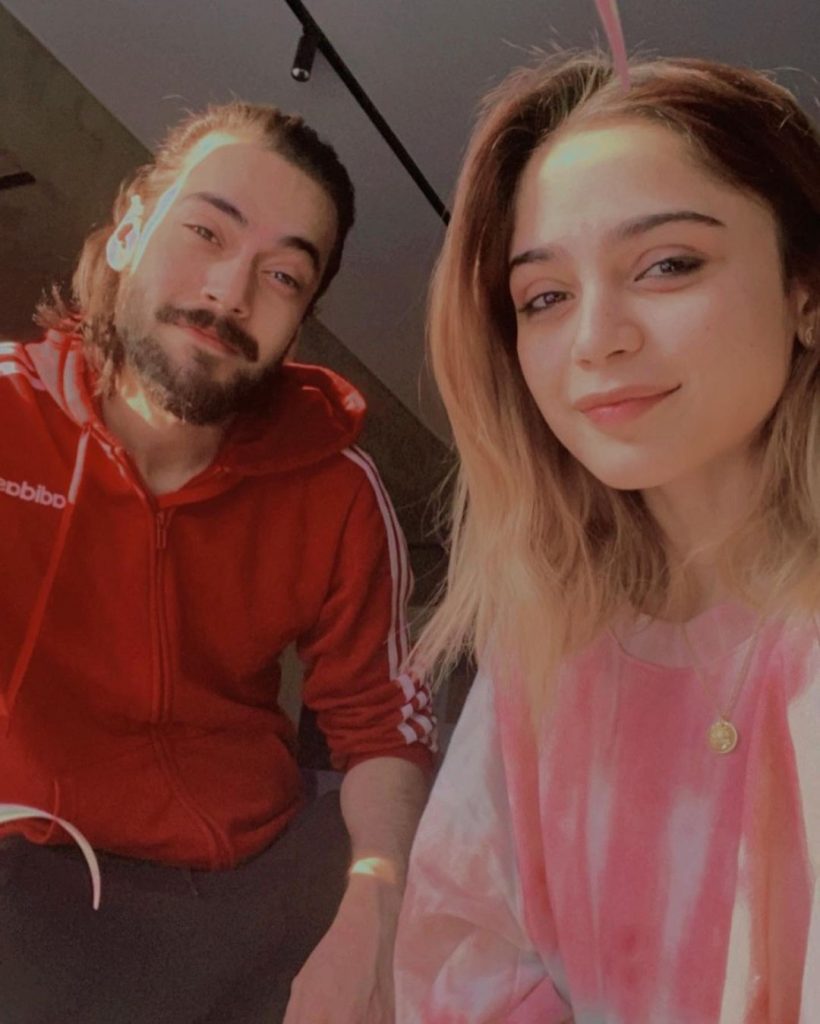 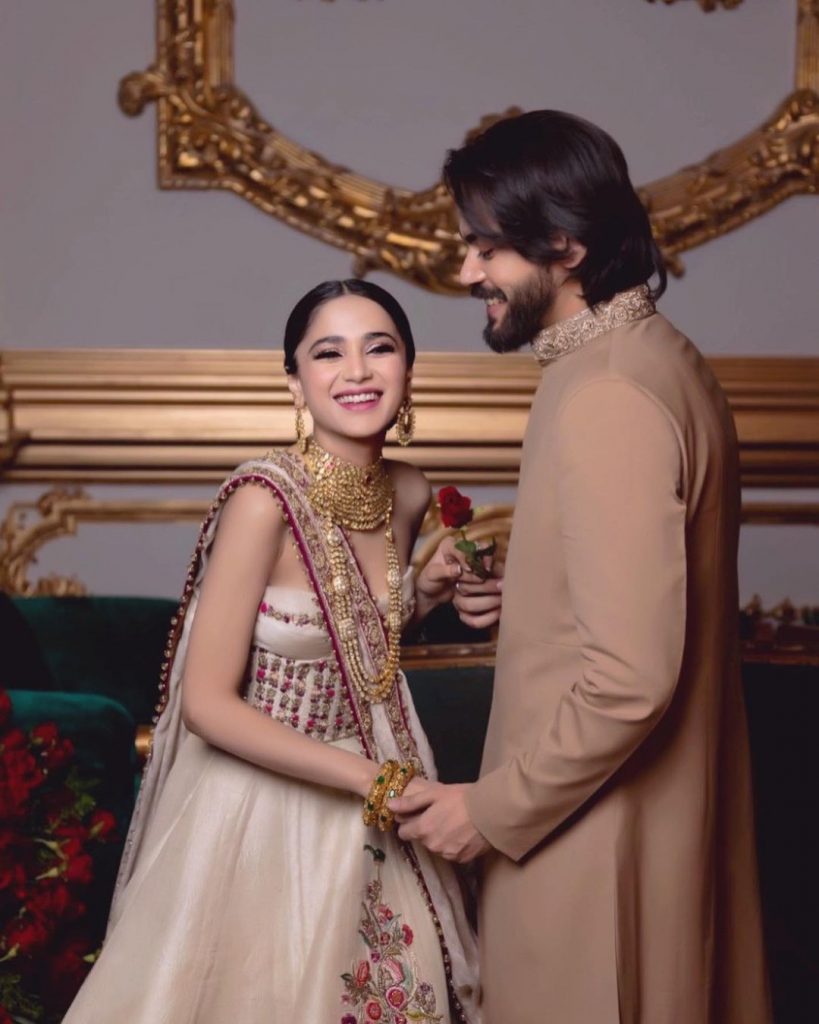 Aima Baig recently took Instagram to share a picture in which she can be seen wearing a ring and from the caption, we are assured that Aima Baig and Shahbaz Shigri are officially engaged now. 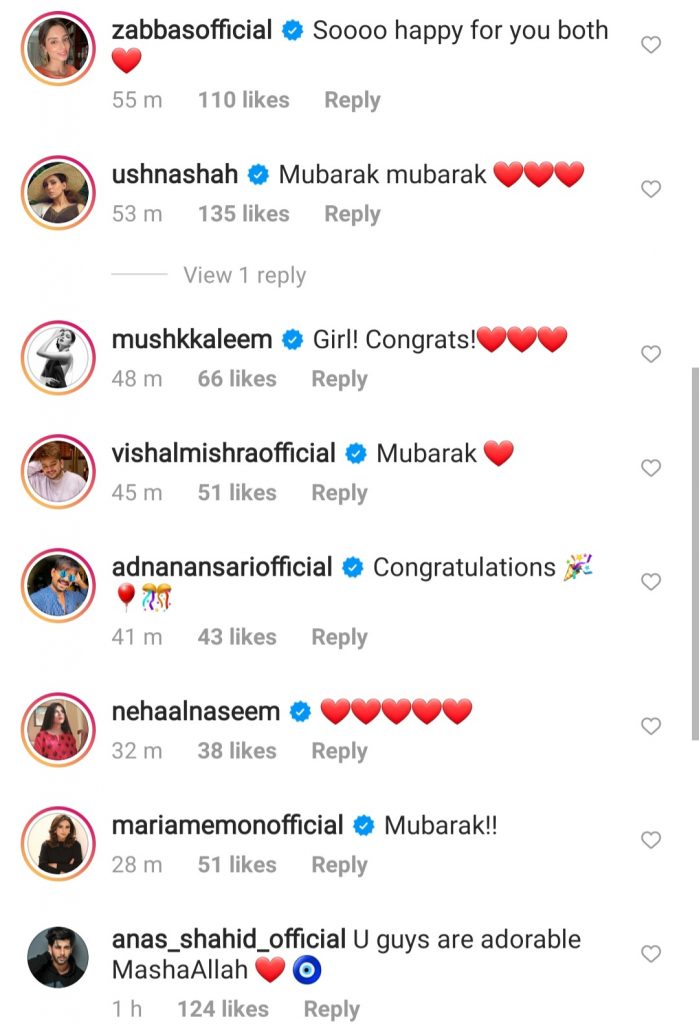 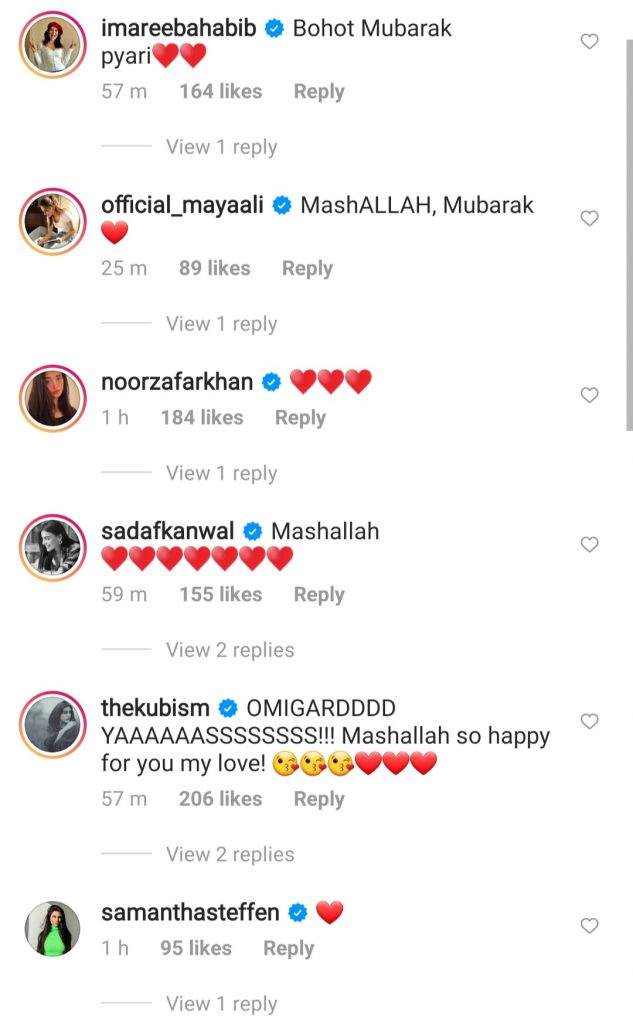 Shahbaz Shigri is a famous actor who is most famously known for his movie Paray Hut Love. On the other hand, Aima Baig is famous for her exceptional singing skills and versatility. 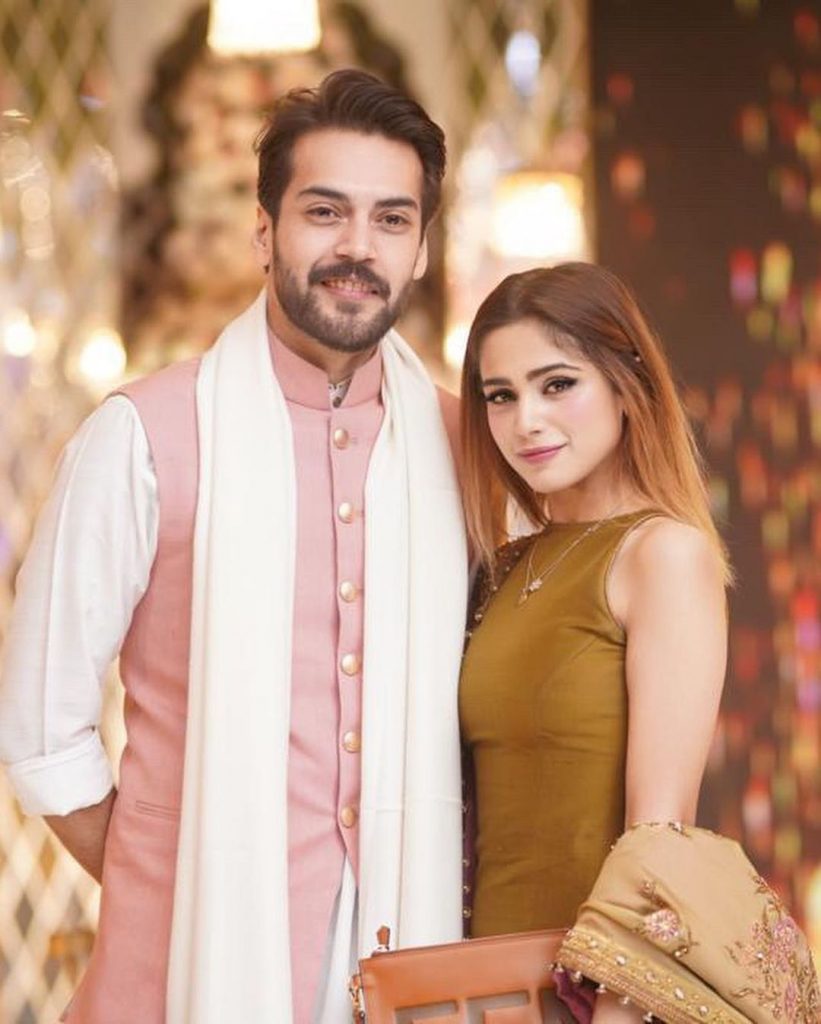 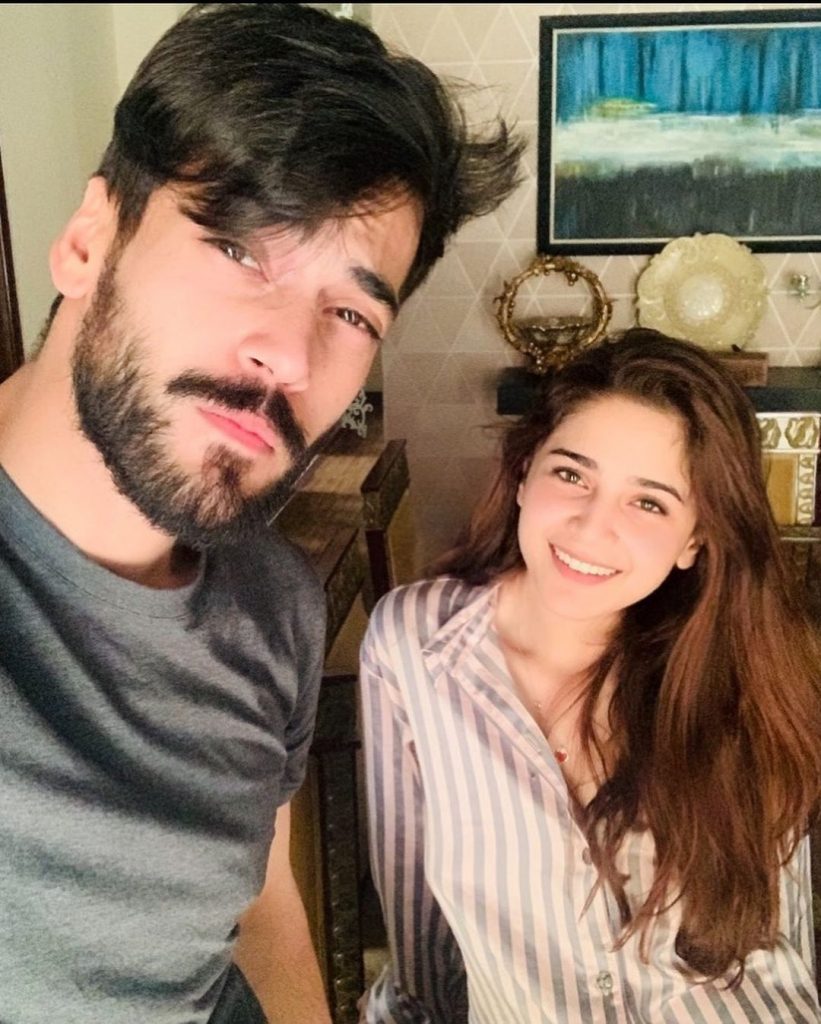