Is Mahira Khan Gearing Up For An ISPR Project

Mahira Khan is a gorgeous Pakistani actress who has been working in the industry since last ten years. She is known for picking up ace scripts and excellent projects. Mahira Khan’s drama Hum Kahan Ke Sachay Thay is the current example of her brilliant choices, the drama is gaining immense popularity. 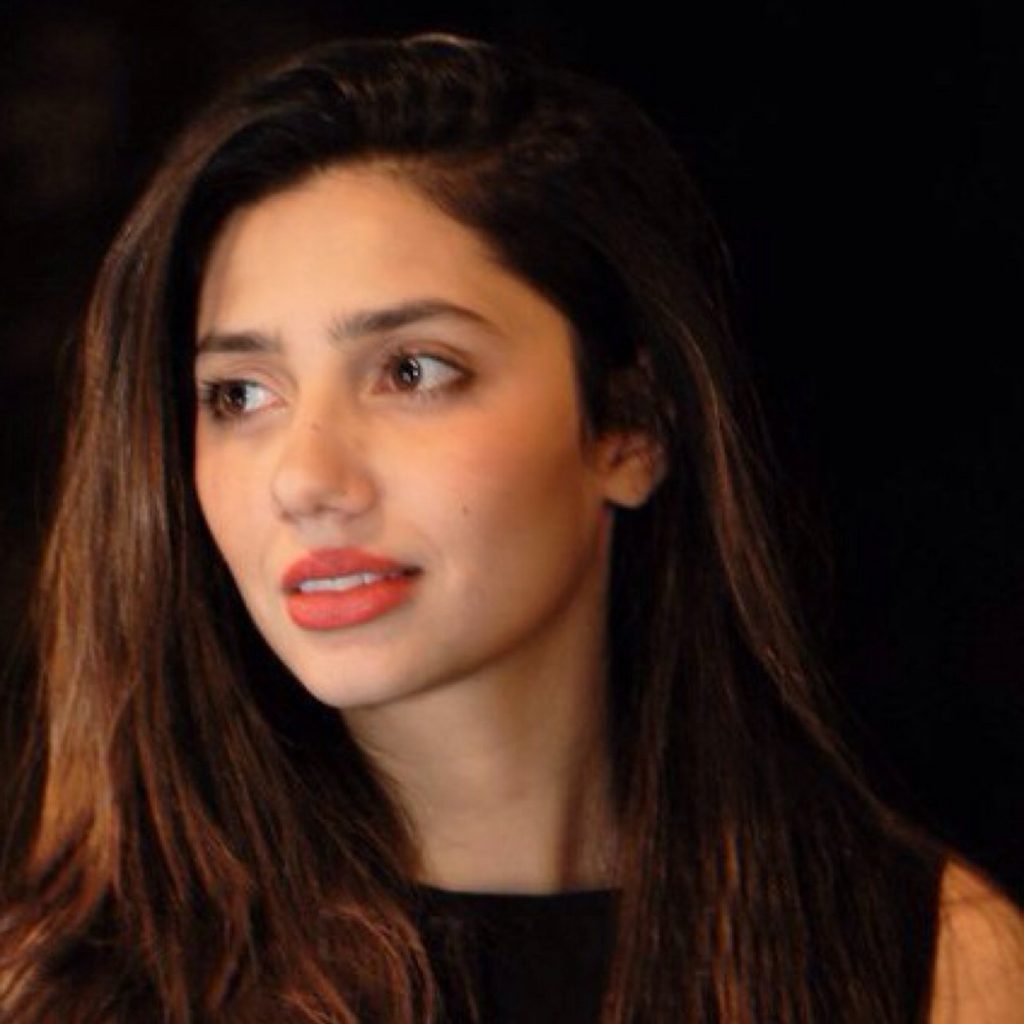 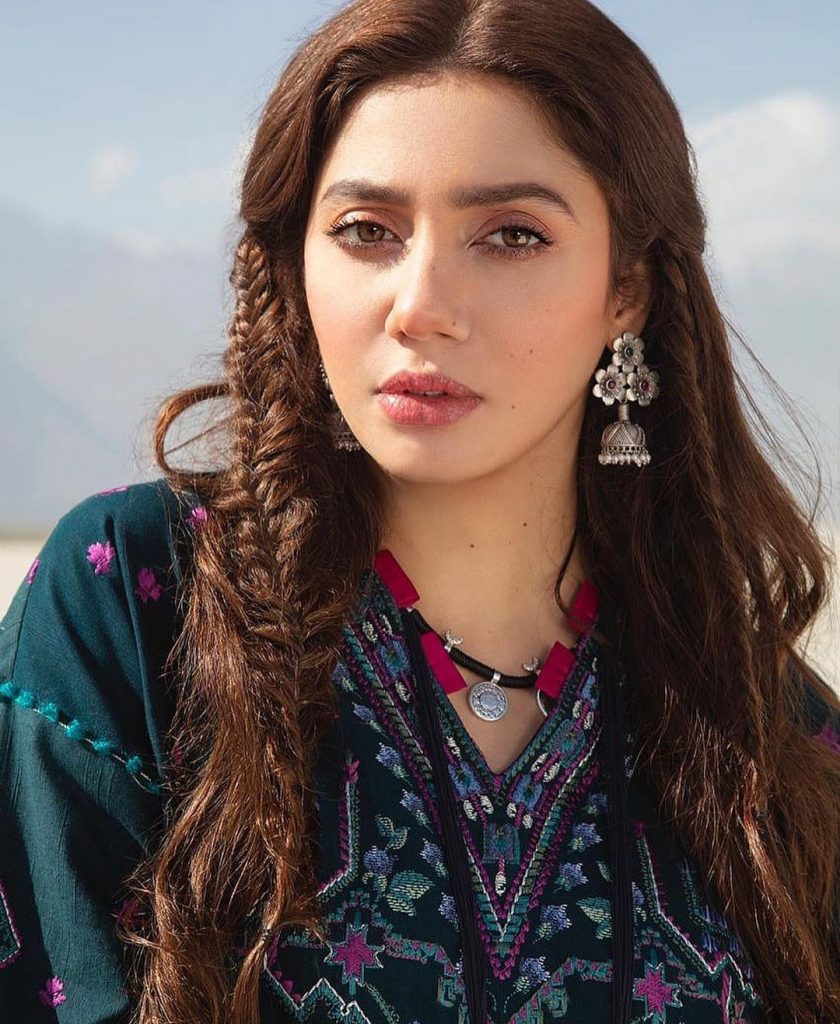 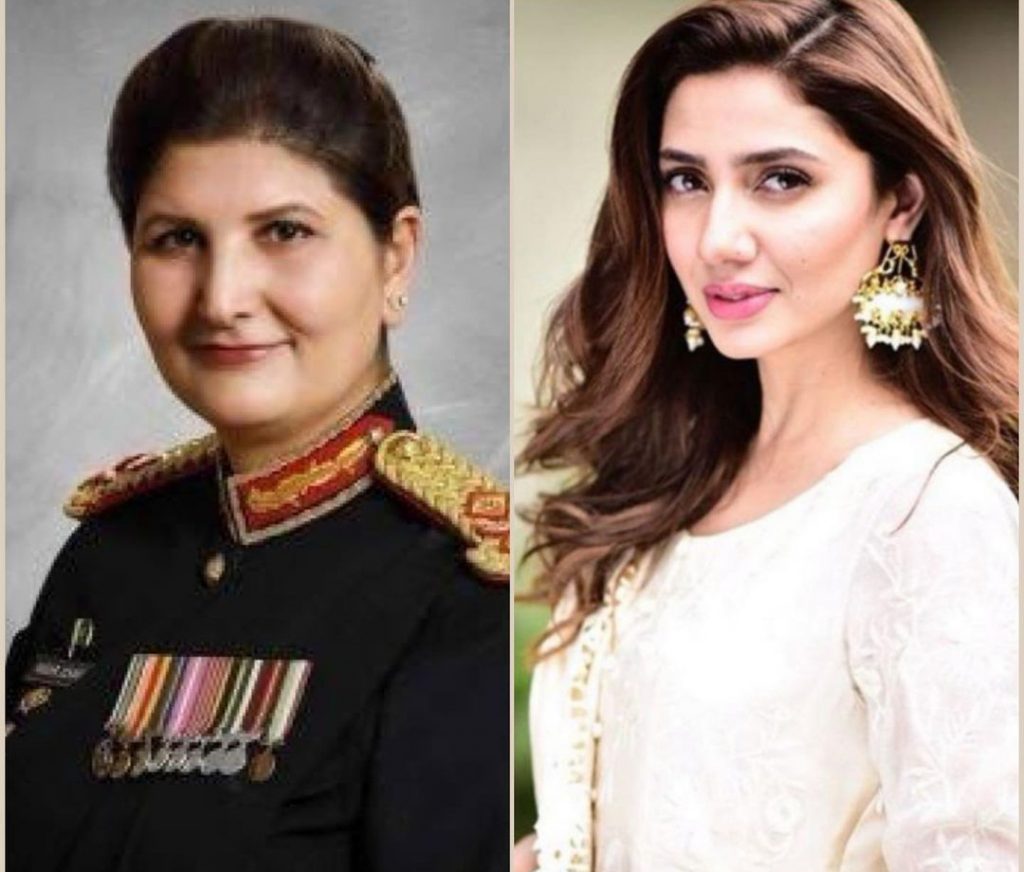 Fans speculated that the telefilm seems to be the joint venture of ISPR and Mahira’s production company, a few of the fans appreciated the news and expressed their wishes to the team. Fans further said that ISPR is coming with big surprises one after another. Fans loved to know about the fact that now the national heroes are also being acknowledged. Mahira’s fans expressed excitement about her upcoming television projects, one fan also said that the filming has not been started yet. Have a look at the comments and also tell us if you know any detail about the project. 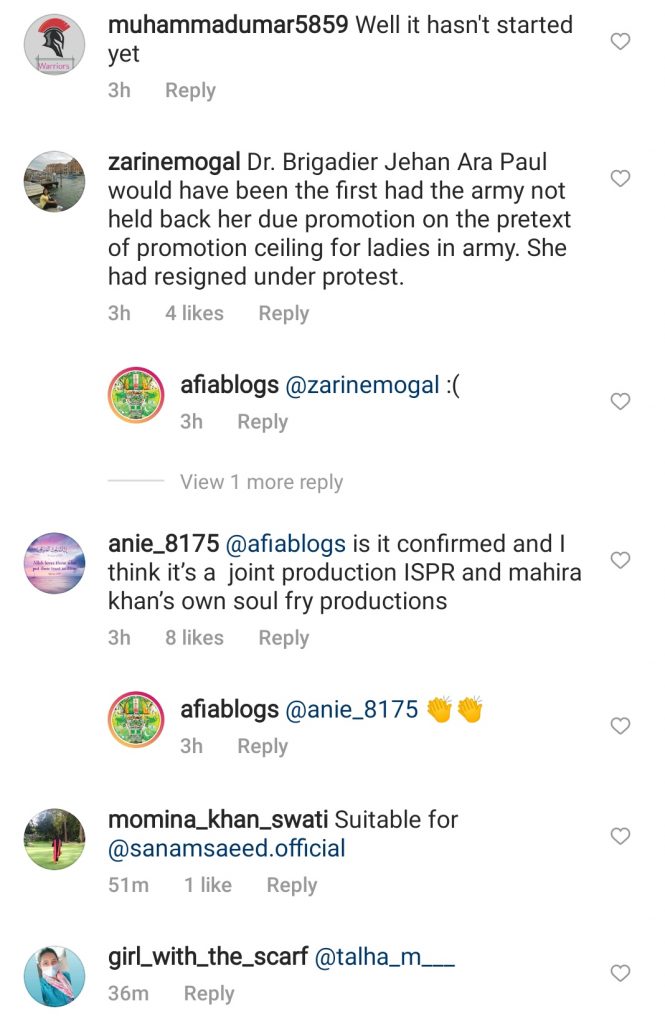 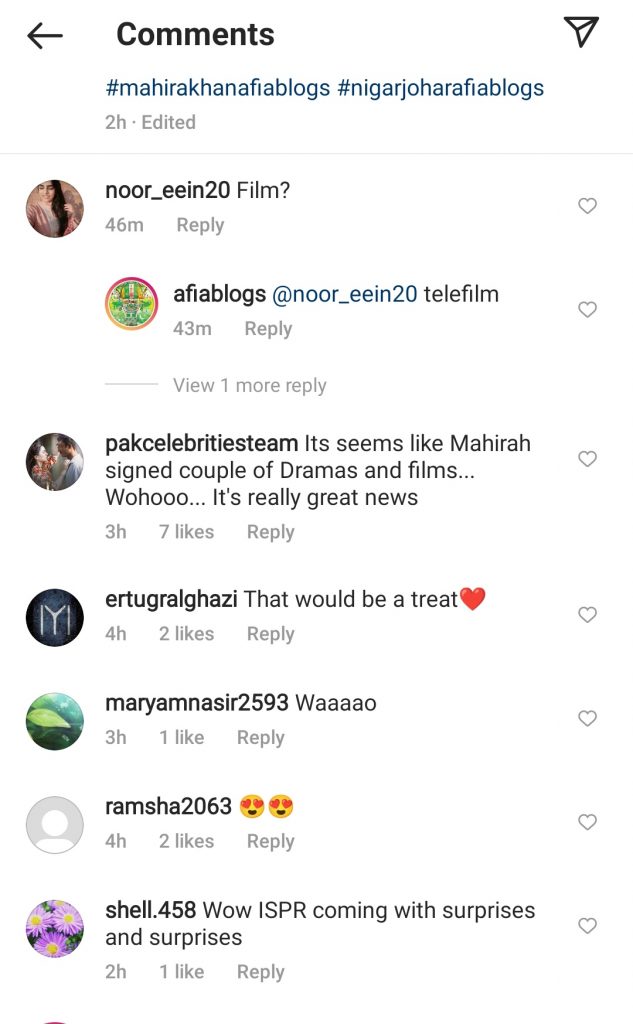 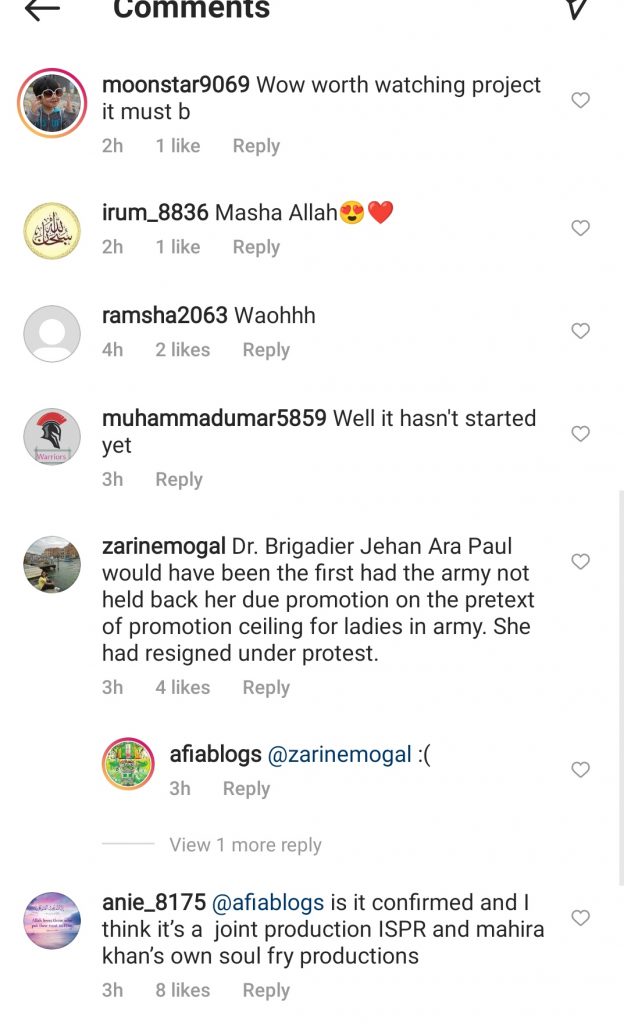