Is Meera Going To Join Politics?

Meera Khan who is known as Meera Jee in the Showbiz is a versatile Pakistani actress and philanthropist. She has played numerous characters with perfection and persistence that also earned her Pride of Performance Award by the Government of Pakistan. Meera was recently spotted in a show “Time Out With Ahsan Khan”.

In a segment Ahsan Khan gave both the guests, Javed Sheikh and Meera a challenge to reveal something about each other. Javed Sheikh in his turn revealed that “Meera is going to join politics soon.” 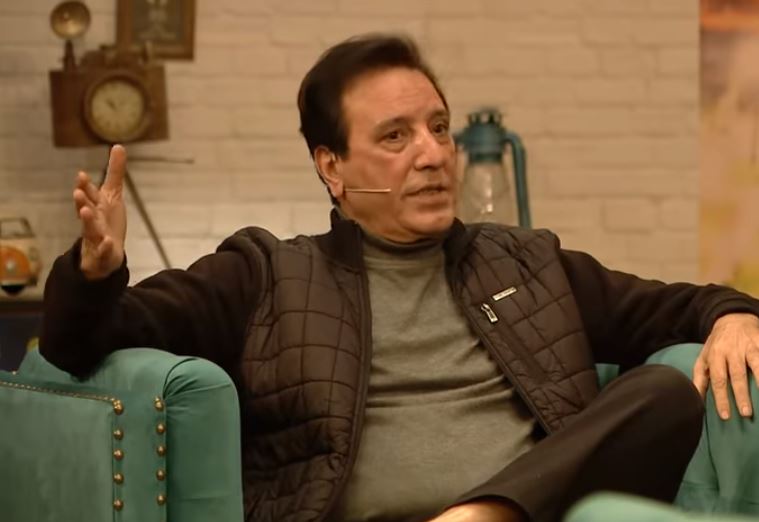 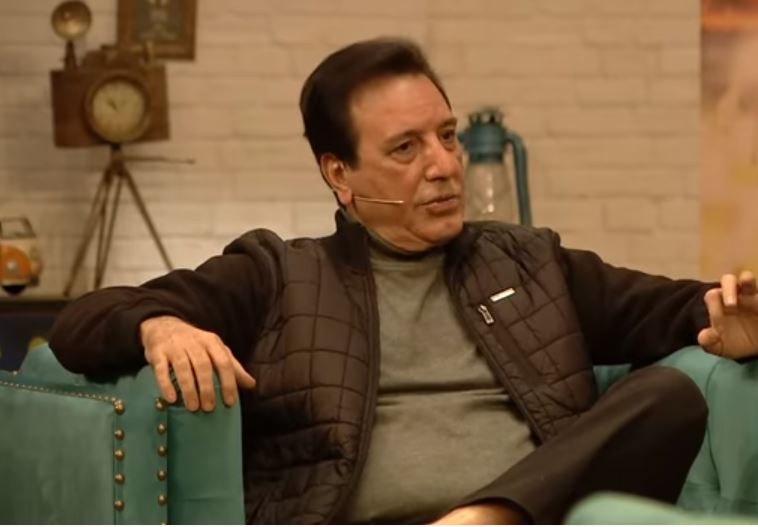 To which Meera replied “Yes it’s true what Javed Sheikh said. I’m going to join politics soon. I haven’t decided the party yet but I’m thinking about it and will make a decision soon.” 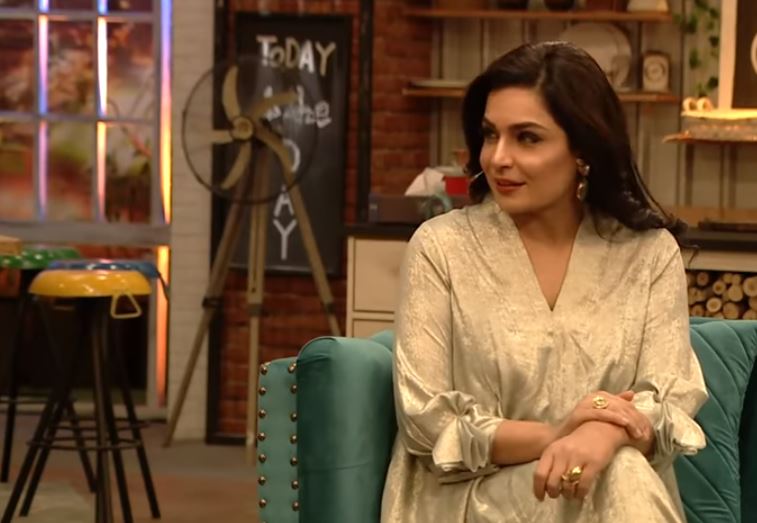 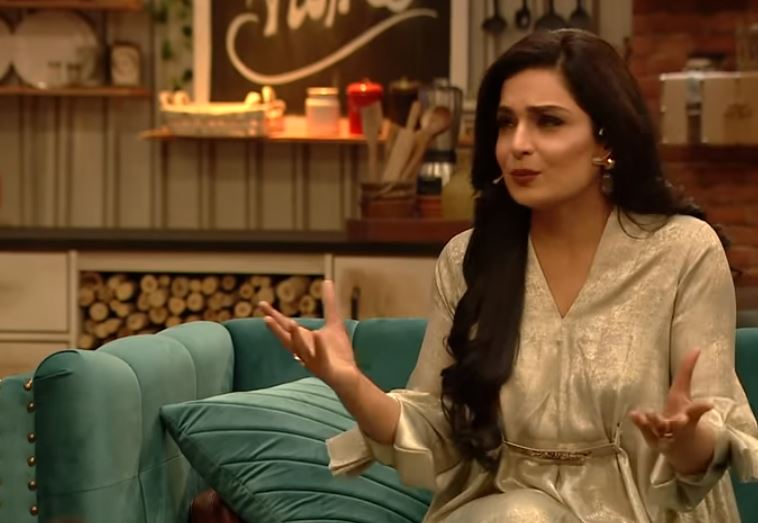 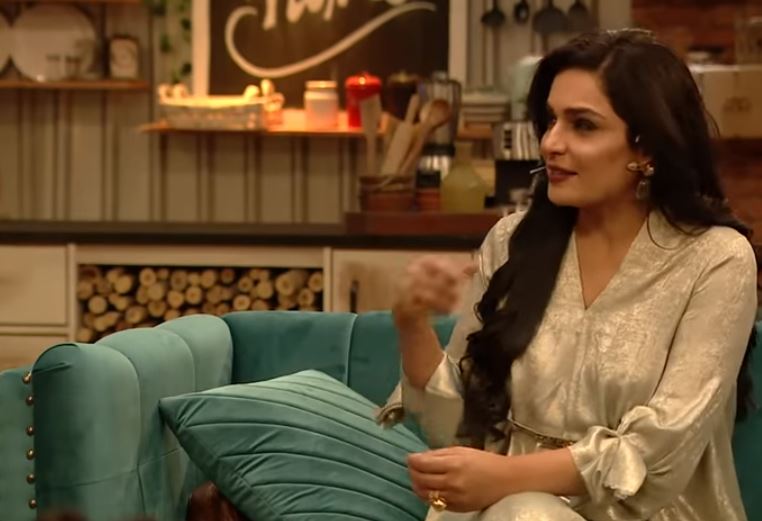