Maya Ali and Sheheryar Munawar, who were last seen in Asim Raza’s Parey Hut Love, made a comeback on television with drama serial Pehli Si Muhabbat. While Maya returned to television after almost three years, Sheheryar is seen in a drama after a break of six years. “They say no love story is the last. However, your first love story always remains your first no matter what happens.” Six episodes of “Pehli Si Muhabbat” are aired till now, and the drama serial is being highly praised by the audience. 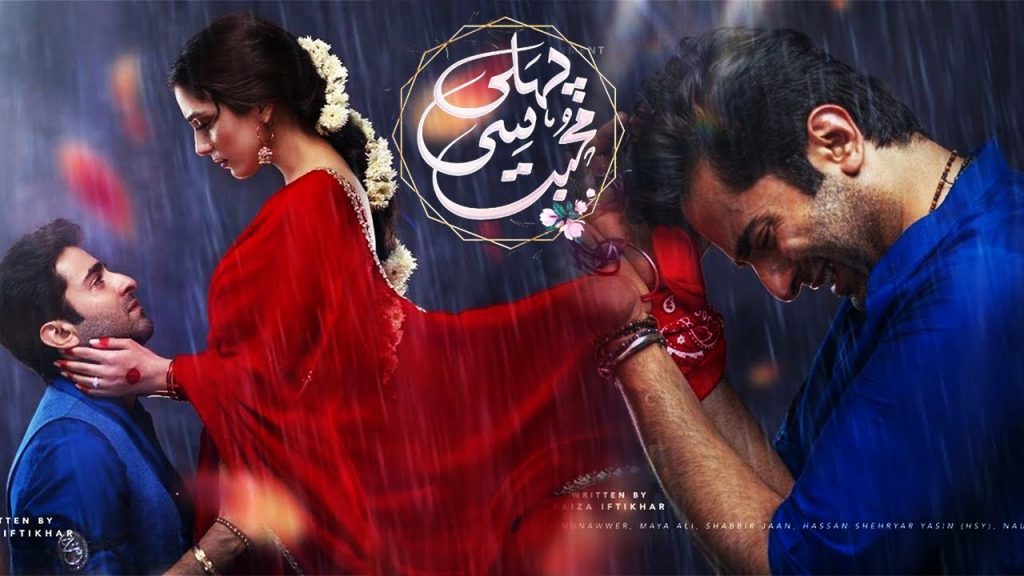 Lately actress Nausheen Shah took to her Instagram account, while sharing the BTS pictures from the set of “Pehli Si Mauhabbat” Nausheen Shah mentioned that it’s a wrap. 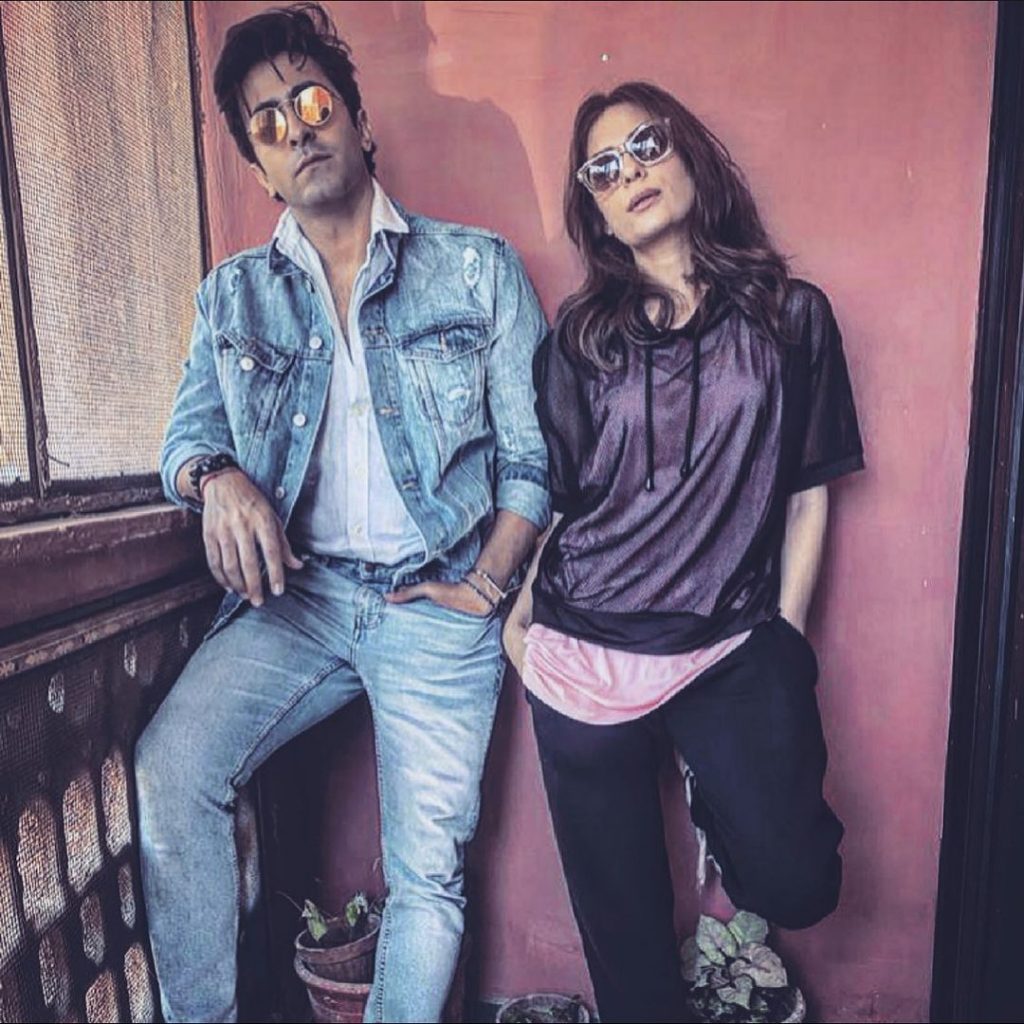 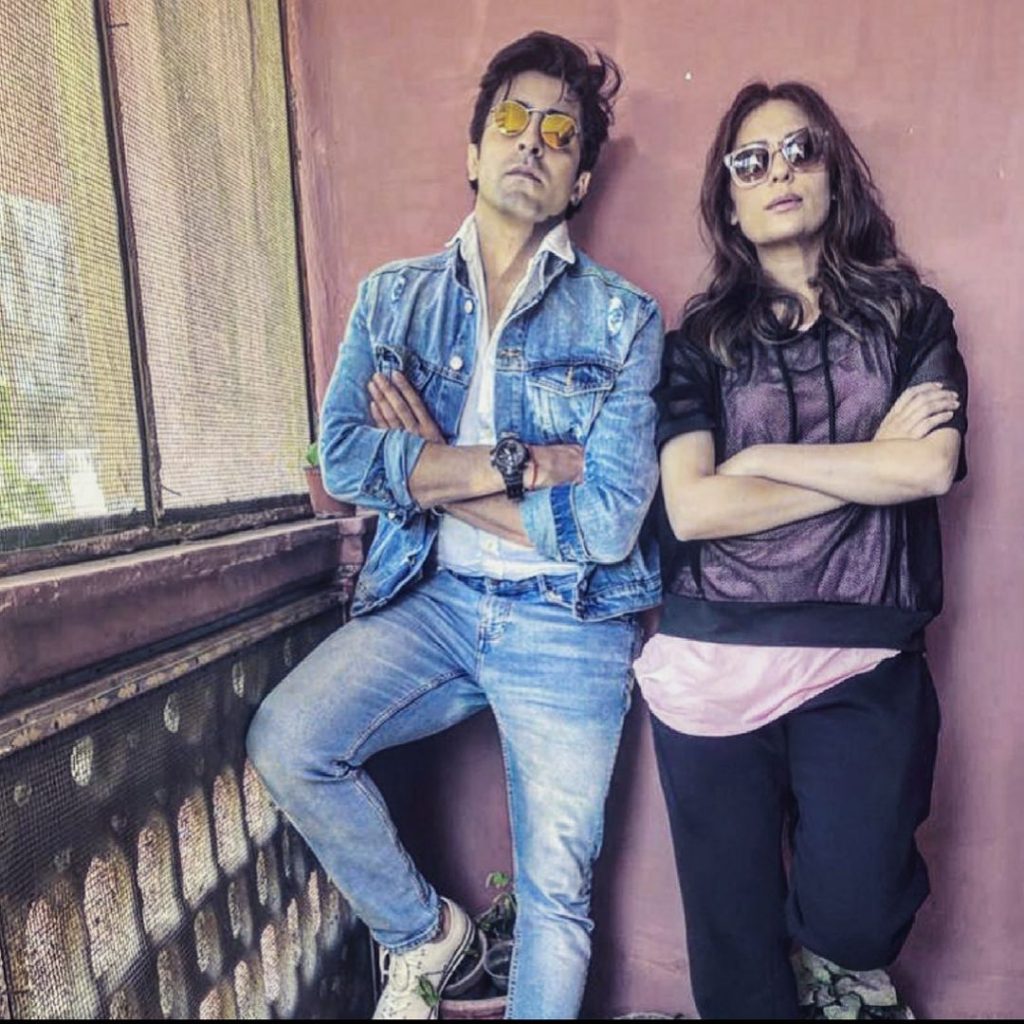 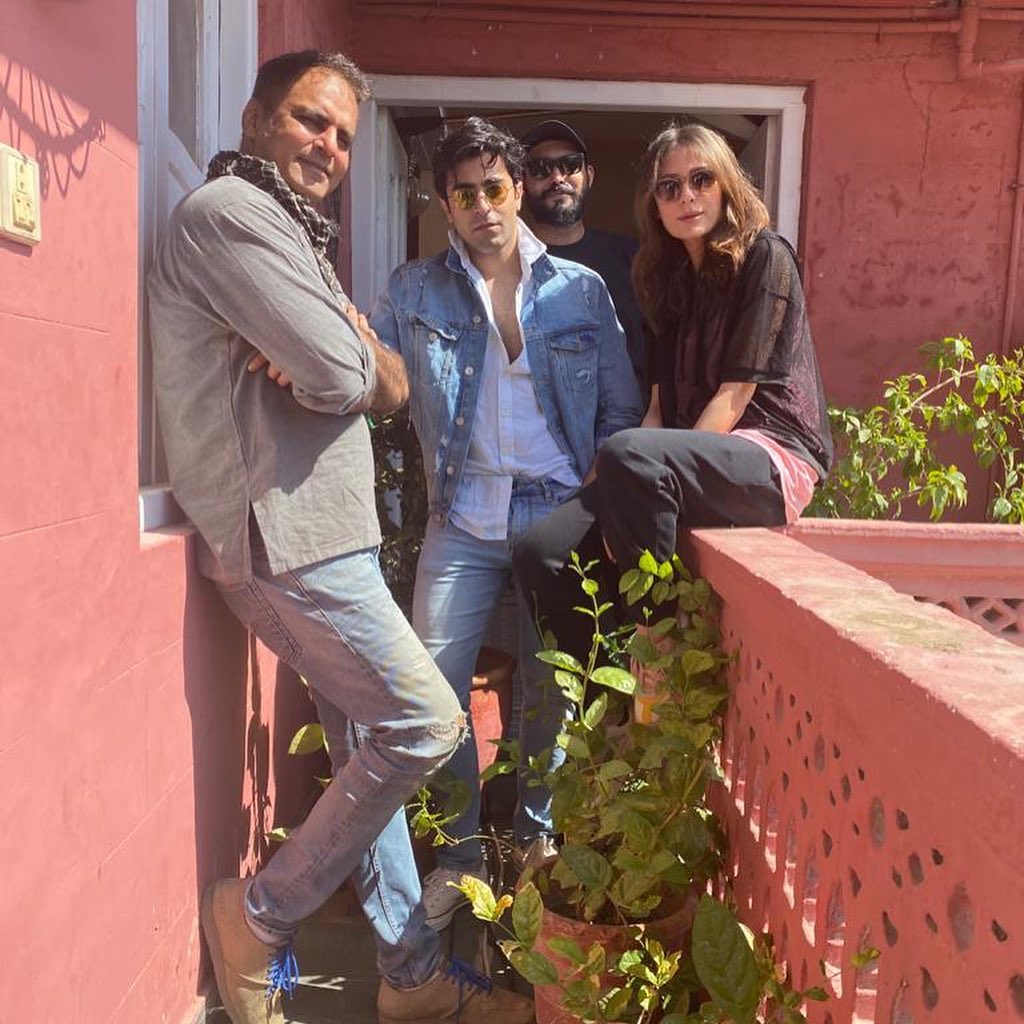 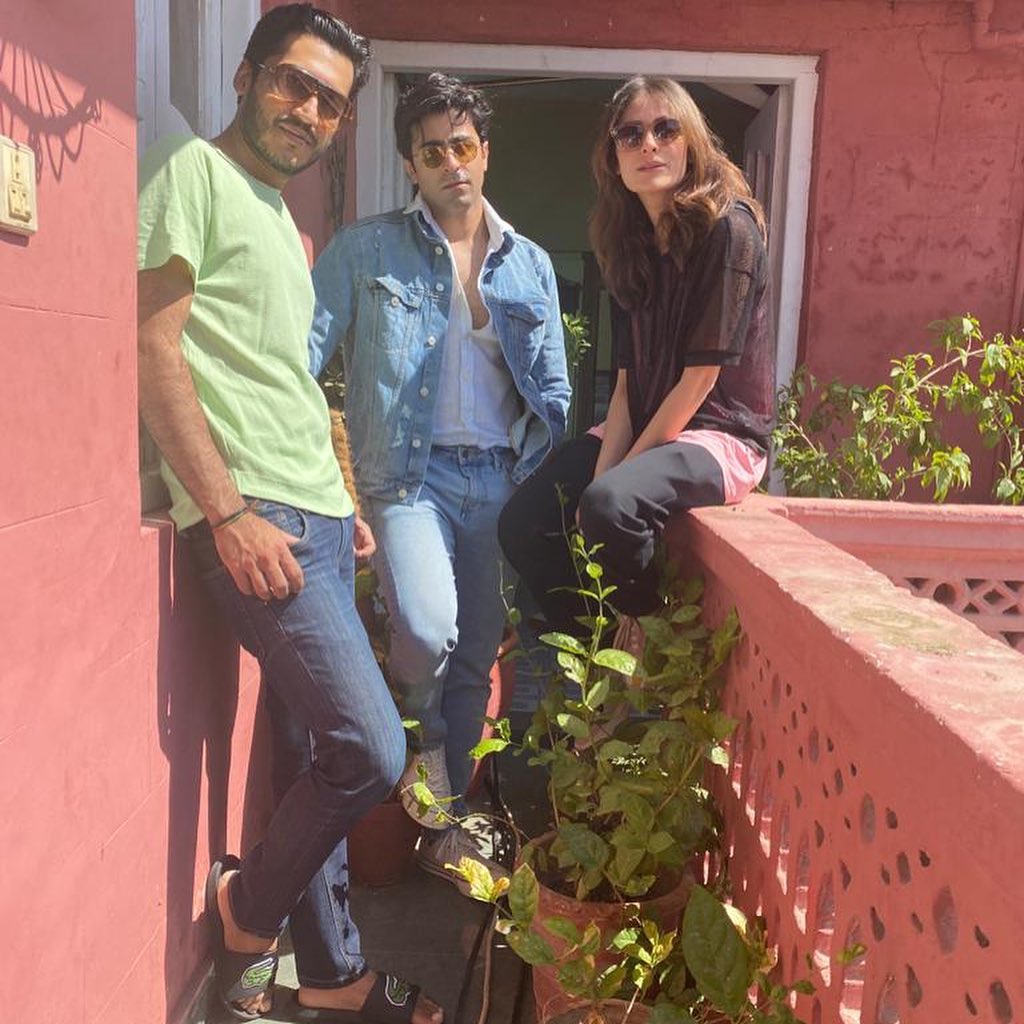 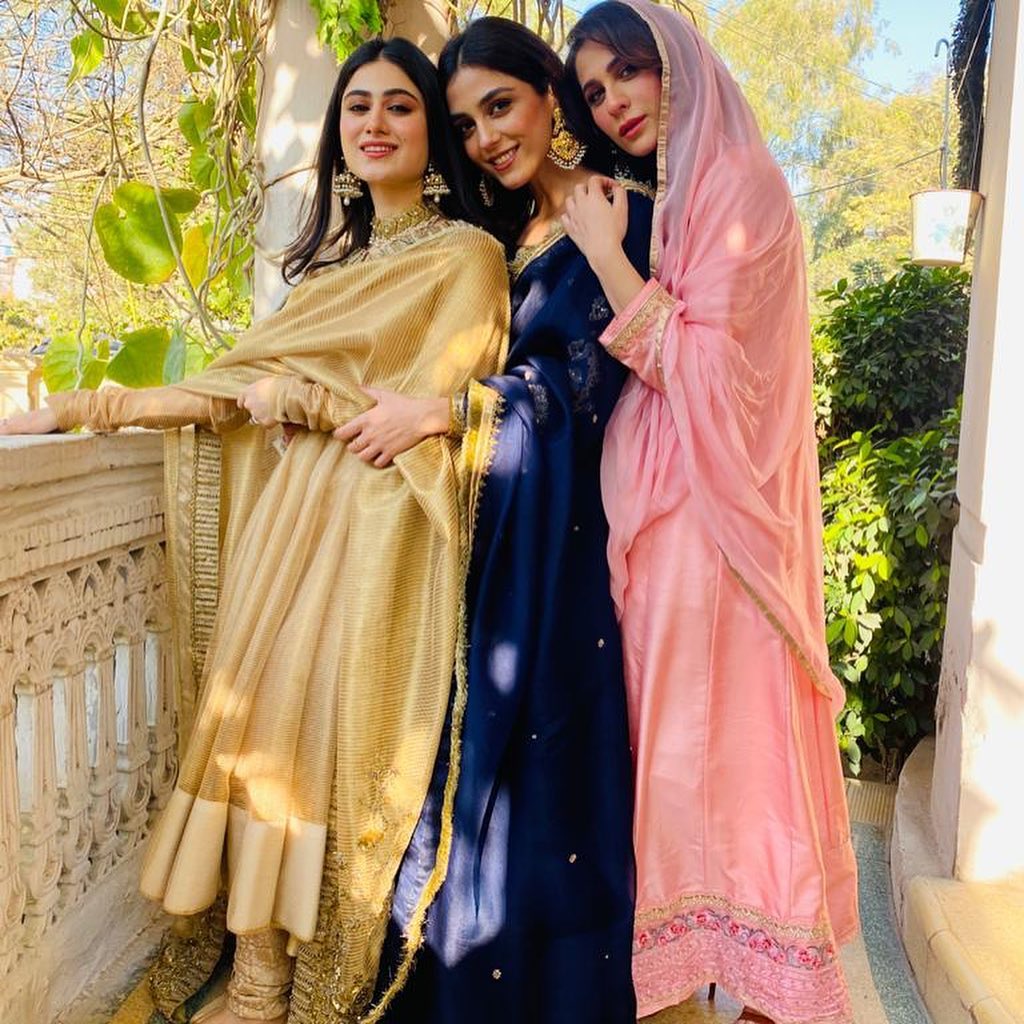 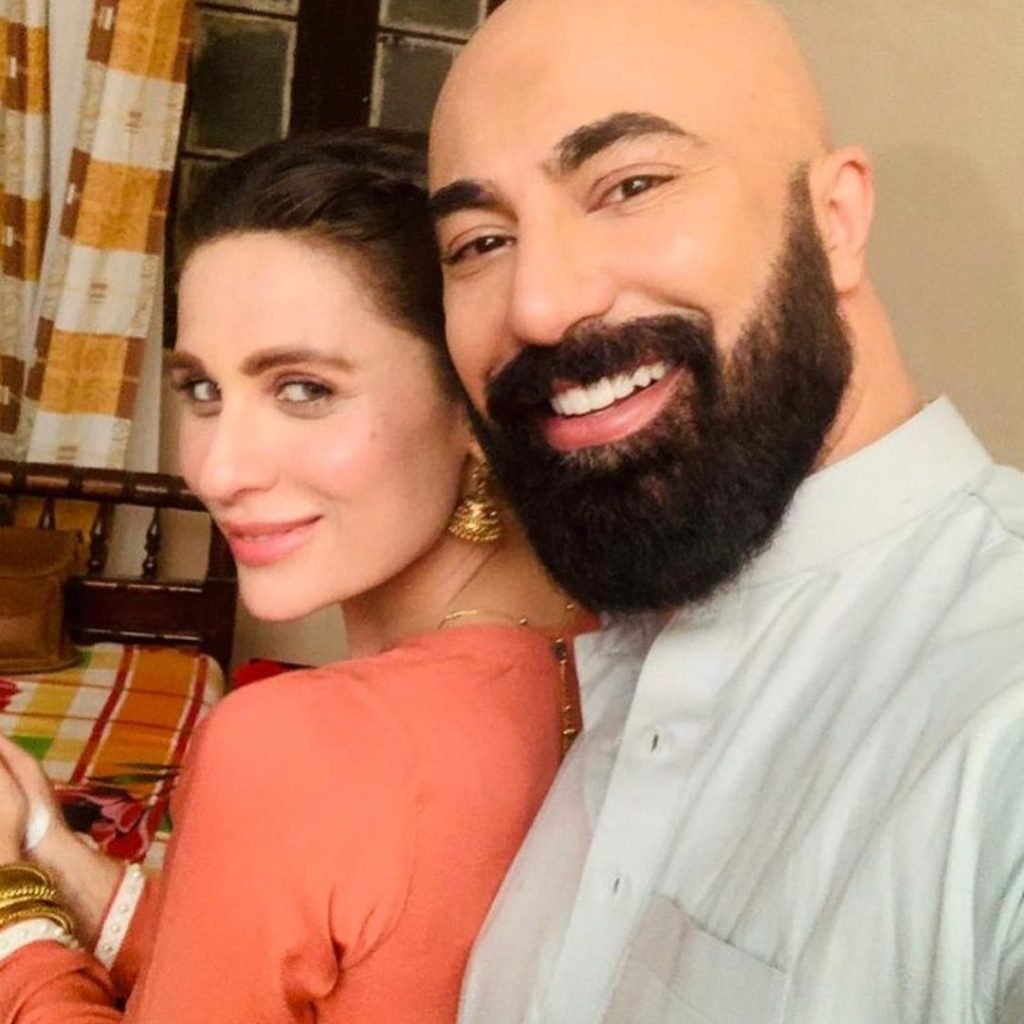 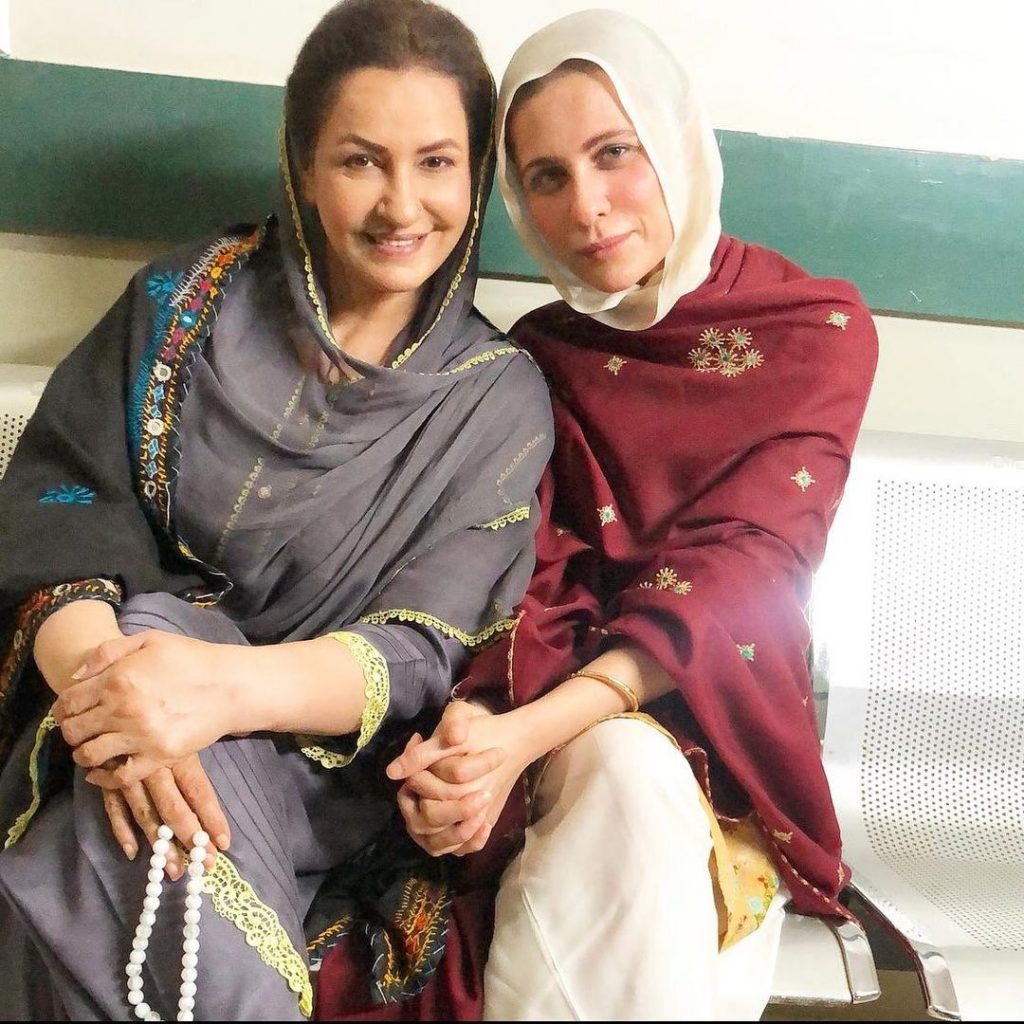 The shooting of “Pehli Si Mauhabbat” has been completed finally and now the audience is anxiously waiting for what will happen next in upcoming episodes.