PSL 6 Postponed Due To Covid-19

The sixth edition of Pakistan Super League has been postponed due to rising COVID-19 cases among the players and officials involved in the tournament, the Pakistan Cricket Board (PCB) said on Thursday. 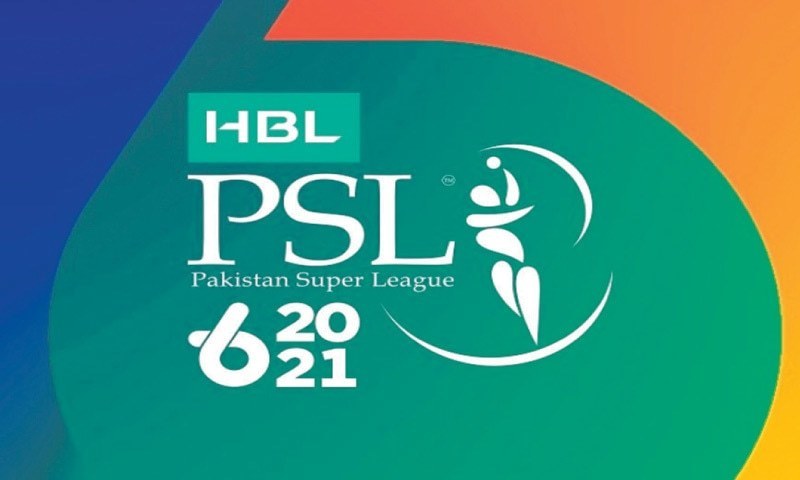 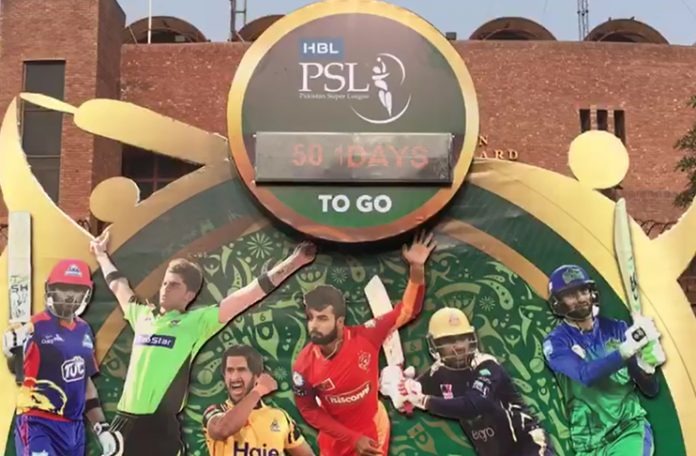 “Following a meeting with the team owners and considering the health and wellbeing of all participants is paramount, the Pakistan Cricket Board has decided to postpone the Pakistan Super League 6 with immediate effect, according to the statement. It said that the decision was made after seven cases were reported in the competition, which had started on 20 February. 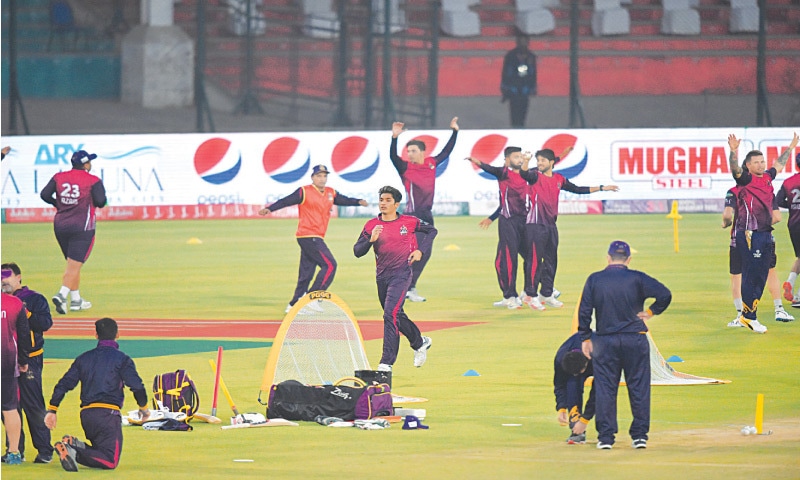 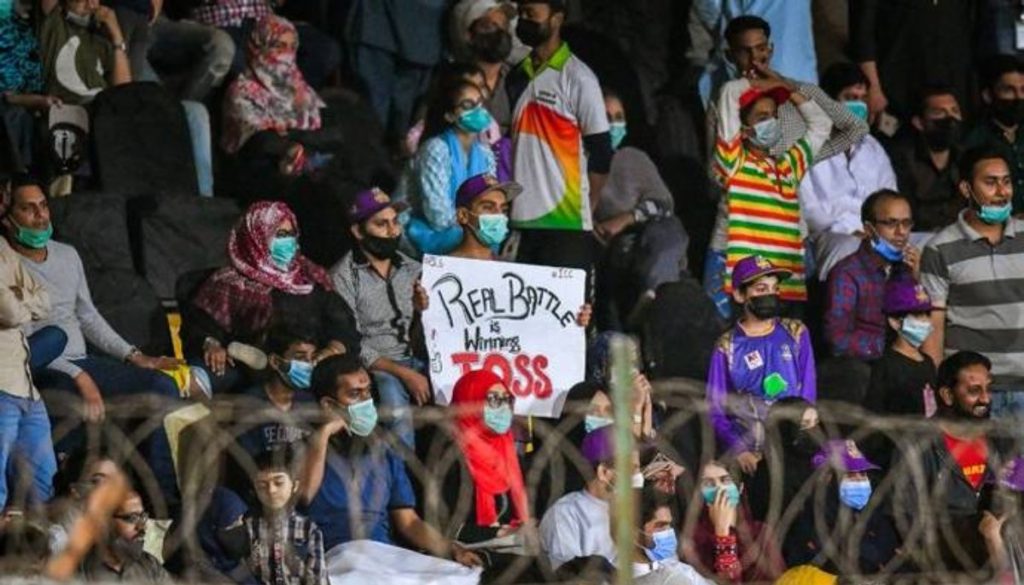 The PCB, as an immediate step, will focus on the safe and secure passage of all participants, and arrange repeat PCR tests, vaccines and isolation facilities to the six participating sides. PCB Chief Executive Wasim Khan will hold a media conference at the National Stadium at 3pm to provide further updates in this regard. 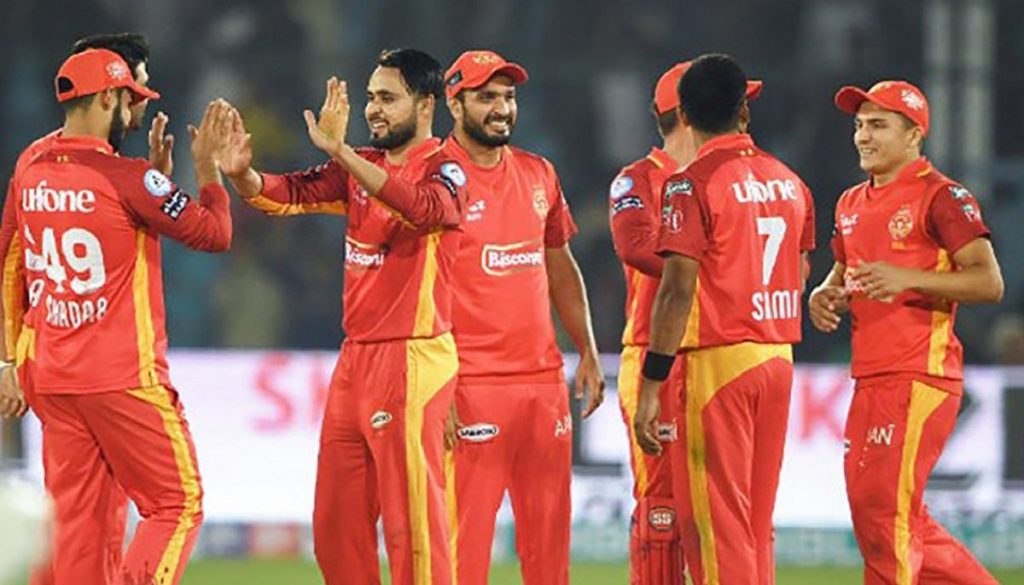