Jalaibee gets a release date

Jalaibee a much anticipated film is releasing on 20th March 2015. The full trailer will also be released next week.

It is directed by Yasir Jaswal

Here is the teaser of the film released last year. 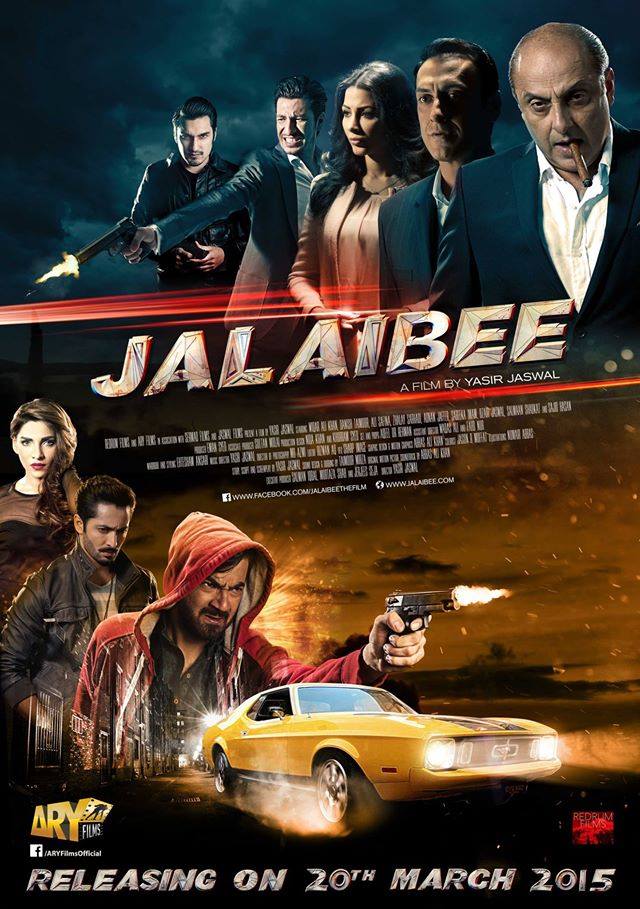