Danish Taimoor- the handsome hunk of Pakistan Drama Industry is going to make his film debut from this film. Other than him, the star cast includes actors like Ali Safina, Adnan Jaffar, Ali Rehman, Uzair Jaswal, Waqar Ali Khan and Zhalay Sarhadi. The film will be released under the banner of “ARY Films”. Directed by Yasir A Jaswal, this film is expected to make a blast.

Here are some scenes from the film: 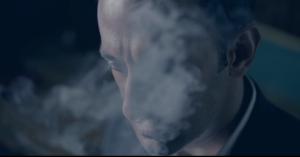 I hope you are looking forward to it. Let us know your expectations from this film by commenting in the comment box beneath