Jannat Mirza through her Instagram Story called out Waqar Zaka. She addressed Waqar Zaka as “Uncle”. 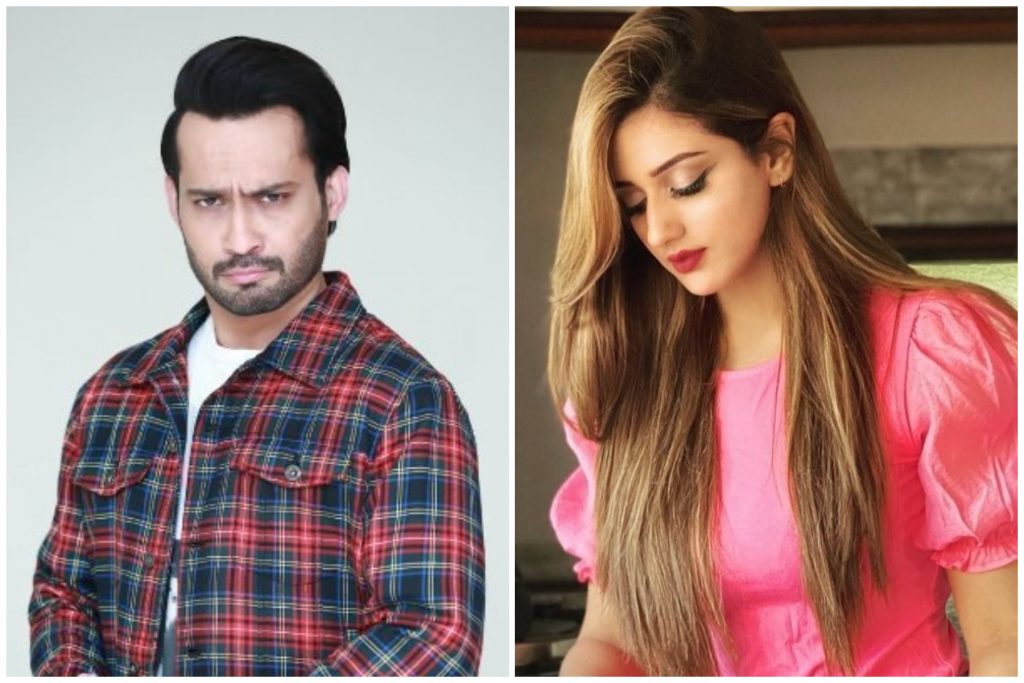 Jannat Mirza through her Instagram story tried to show Waqar Zaka his real face saying that he is commenting on Tik Tokers just for the sake of views and ratings. 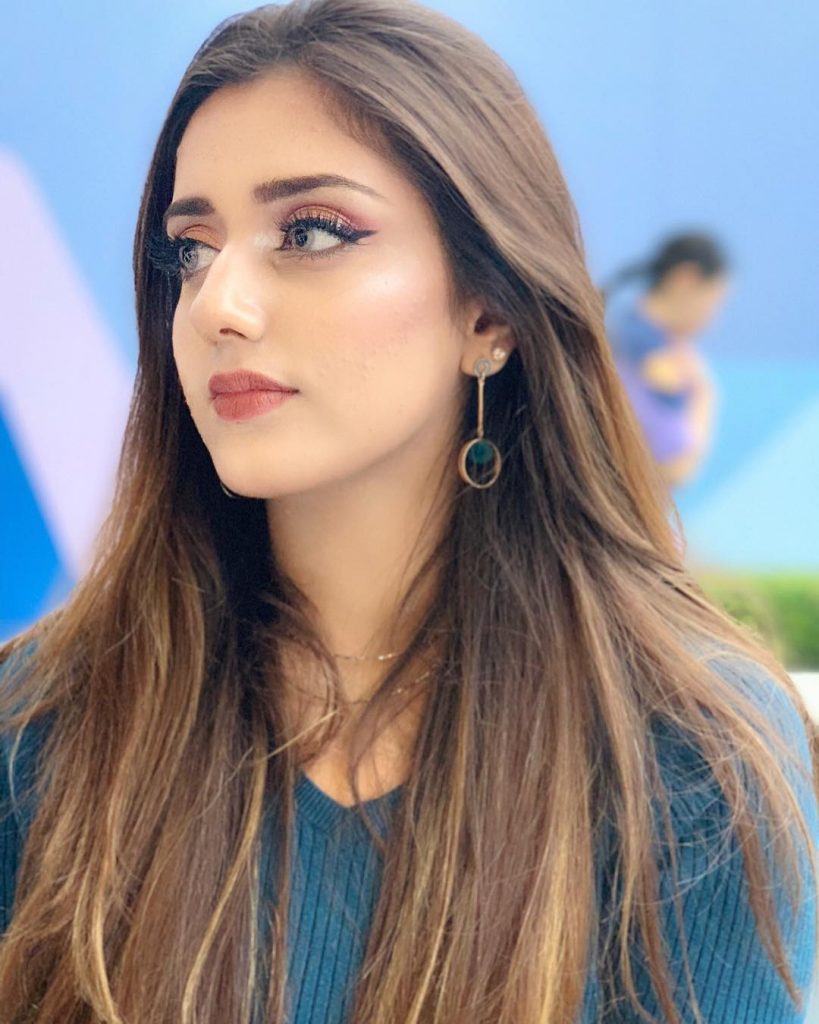 She also said that according to you Tik Tokers are spreading vulgarity, your vulgar live video calls, your challenges, your dares, your snap chat stories, I’ve watched all and they still are available on YouTube. 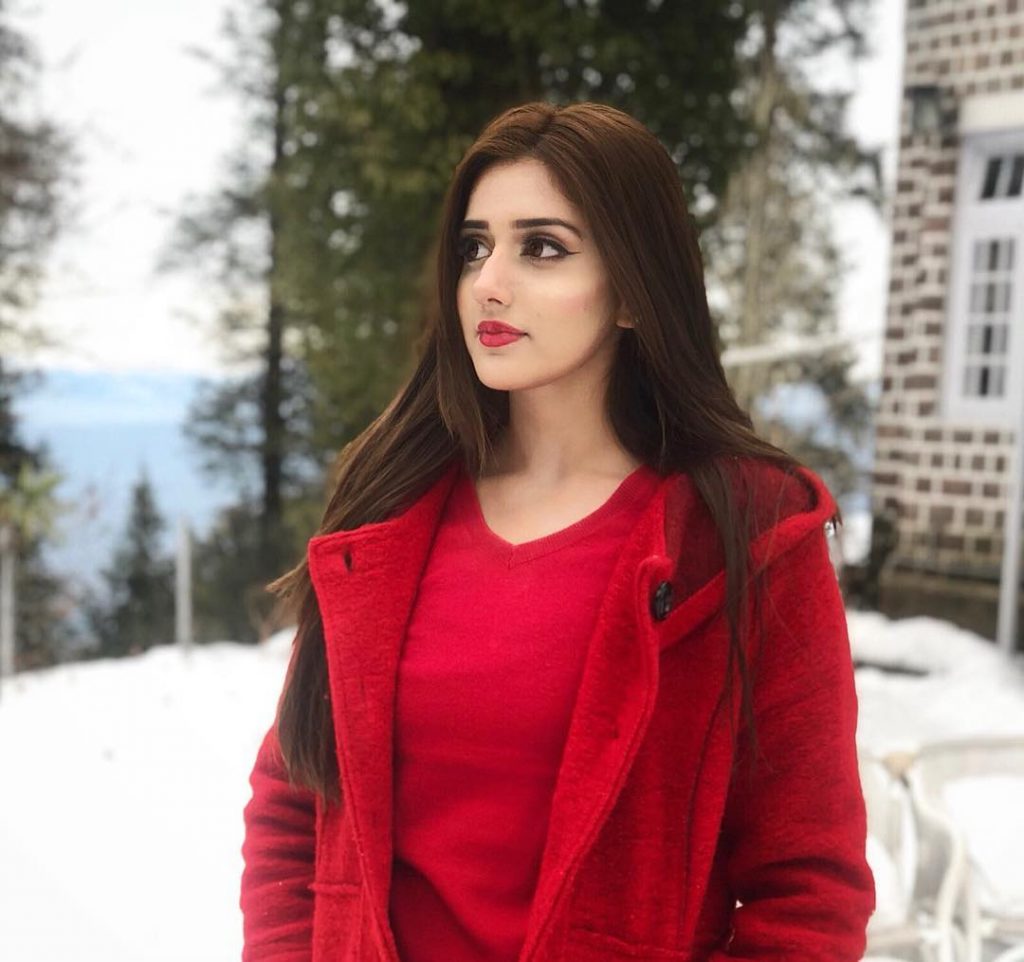 Digging more Jannat Mirza asked him to remove his content from YouTube, because she thinks only that way Waqar Zaka judging Tik Tokkers will be justified. 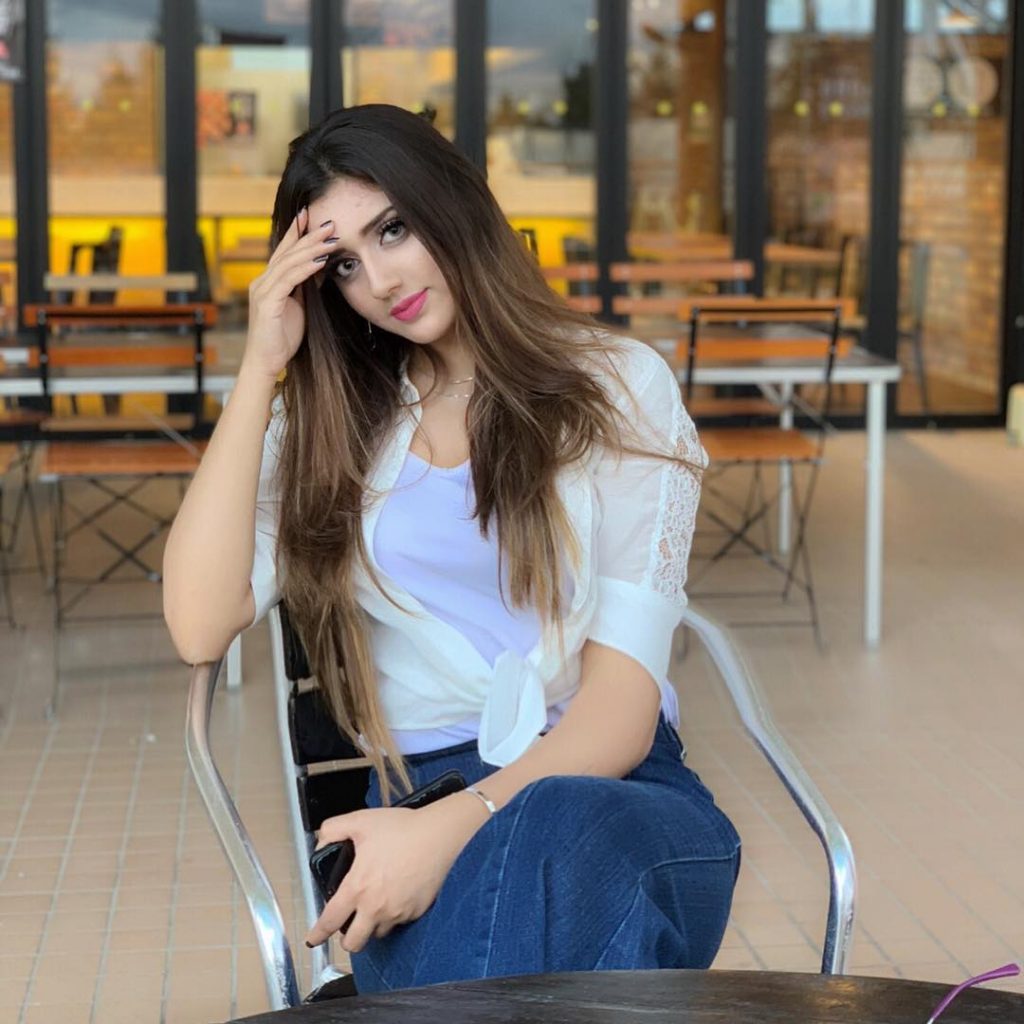 She also said that she herself has done many good deeds but never told anyone unlike Waqar Zaka who makes vlogs of his pious deeds. 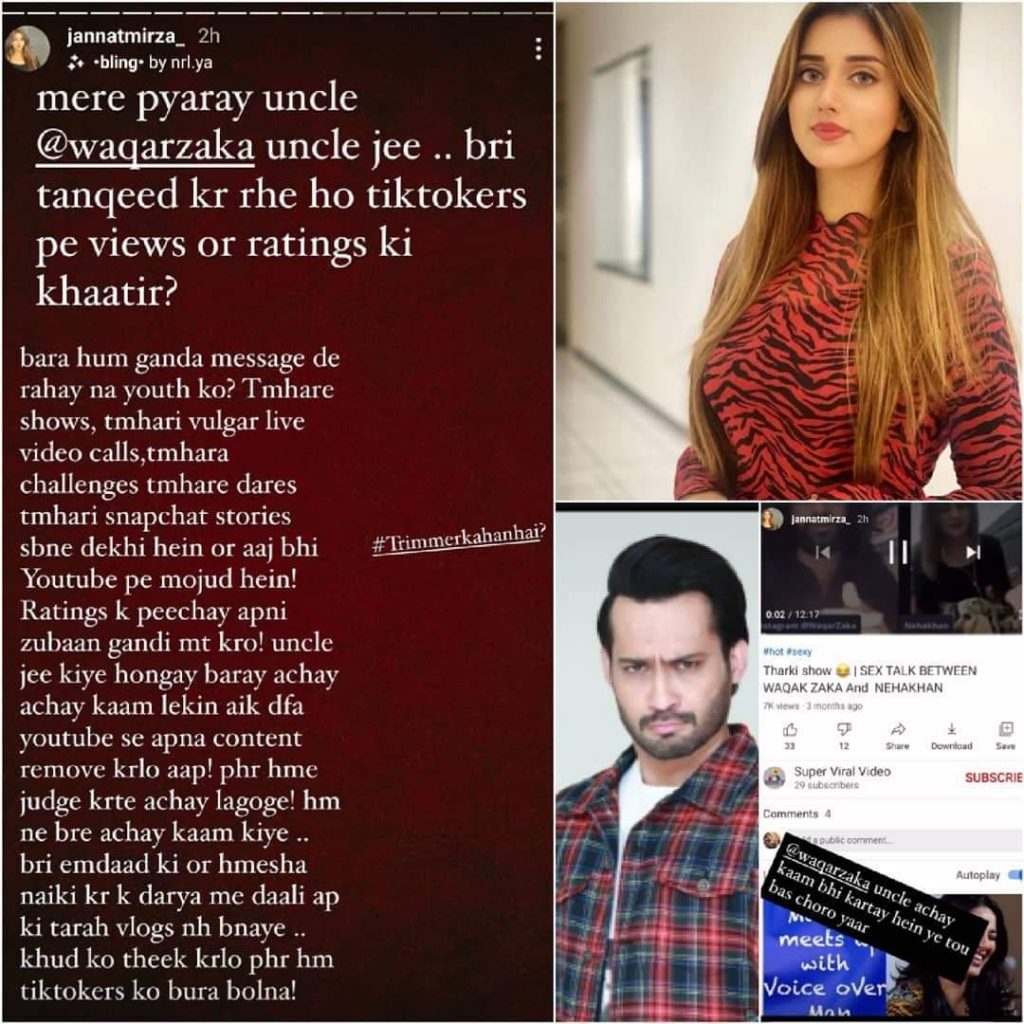 Waqar Zaka replied to Jannat Mirza through his YouTube channel. He called her “Chachi Lasori”. 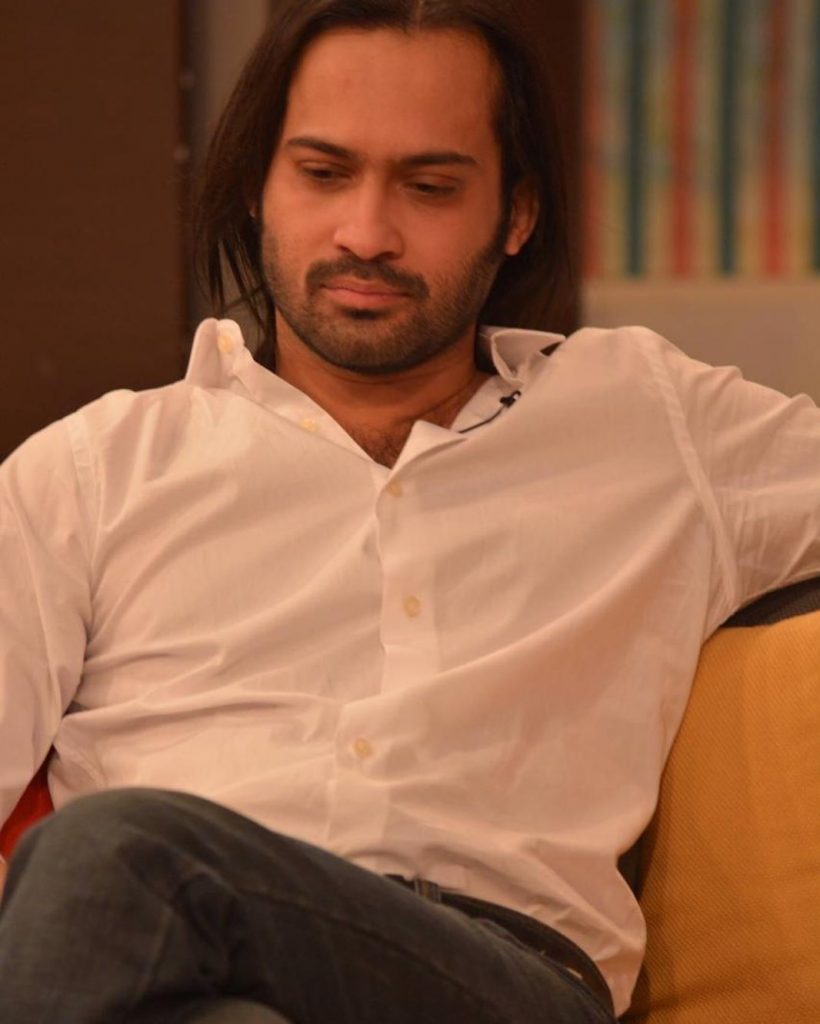 While commenting on Jannat Mirza’s statement he said that you have done every un-Islamic thing and promoted it, but not the pious deeds. In Islam it is evident that you can do pious deeds publicly. 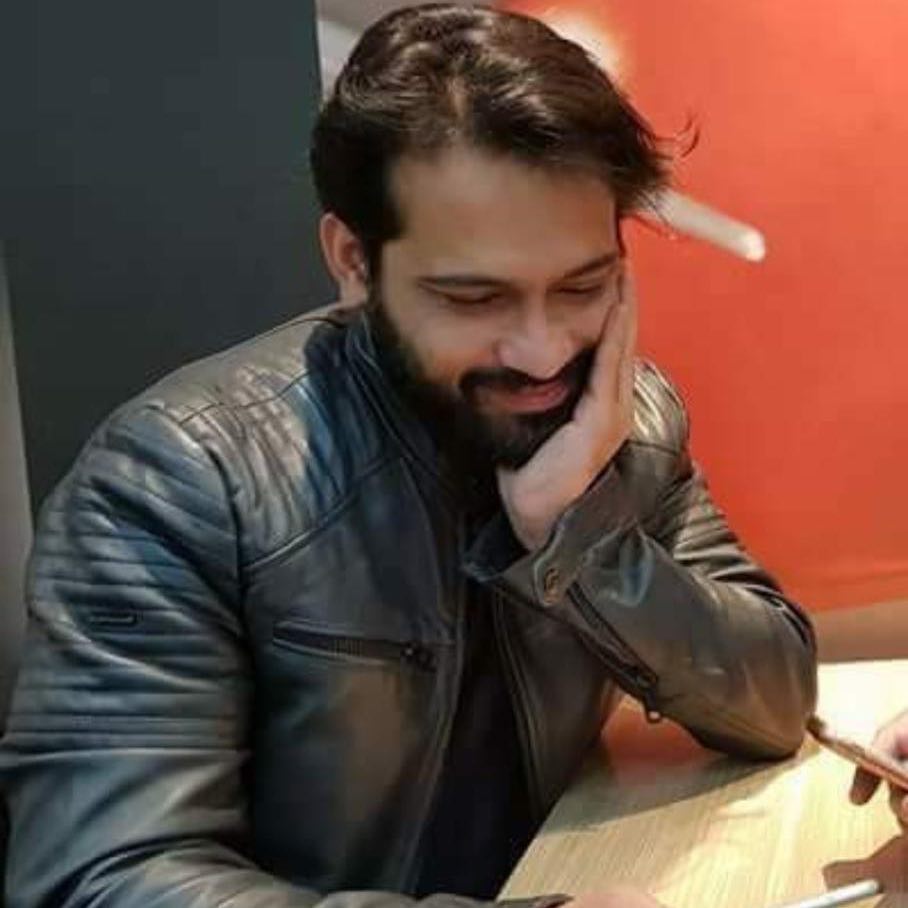 Waqar Zaka also said that he have massive fan following who on just his one que will report Jannat Mirza’s Instagram account.