Nazneen Tariq is a famous jewellery designer but it turns out, she is all set for her acting debut.

We’ll see her in the upcoming film of Syed Noor’s Chein Aey Na. She will be playing the role of “the mother of the hero, Adil Murad”.

Images contacted Nazeen Tariq and she revealed details about her role:

“We’ve known each other [Syed Noor] for years but I met him after a long time at Avari at a function for his movie Chein Aey Na. When he met me, he just said parso aa jayie ga, bas aap ko le liya (Show up day after tomorrow, you’re in!). I couldn’t believe it, just like that! And so the journey began. 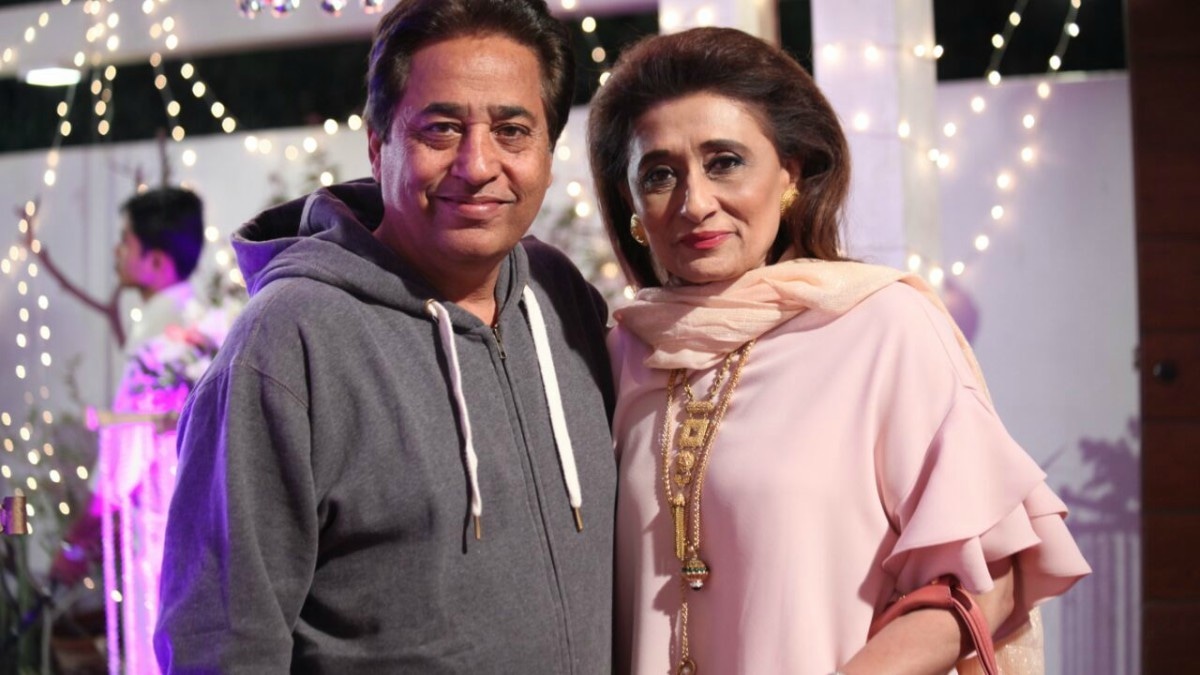 When asked whether her first time with acting was easy, she said:

“I honestly faced no hurdles as such. Noor sahab is an institution in himself. He knows how to bring out the actor from within the person. I’ve dabbled in acting long before but a major silver screen project is another game. When I went on set I’d make sure to follow Noor sahab’s directions and when I did so, he was very happy. 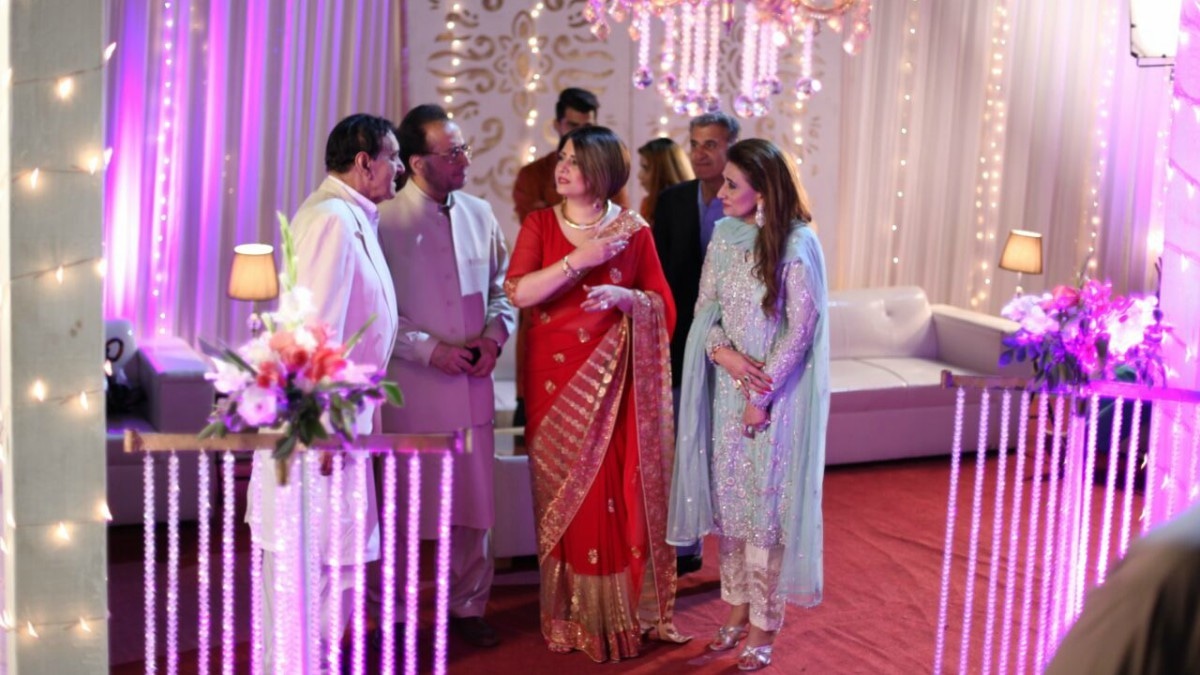 “The most difficult part for me was to act without saying a word but Noor sahab made it very easy for me by making me very comfortable. He was very encouraging and made me feel like I can do it. And so I did it. And the positive feedback from him and his team gave me the strength to go on.”

While talking about her experience on set, she said:

“The whole atmosphere on set was wonderful and the team felt like my extended family. I never once felt that I am doing my debut film. Everyone was so friendly and nice towards me.”

“I wore my own jewelry in the film,” she adds.

“The whole atmosphere on set was wonderful and the team felt like my extended family. I never once felt that I am doing my debut film. Everyone was so friendly and nice towards me.”

“I wore my own jewelry in the film,” she adds.

Talking about the release, she shares, “I think it will release on Eid-Ul-Azha. I don’t mind how long it takes as long as it’s done right. I wish Noor sahab the best; I’ve seen how hard he is working on it. We see a movie and we just like criticising it, without acknowledging all the hard work that goes behind making it. So I wish Chein Aey Na the best, whenever it comes out.”