Kamran Akmal Is All Praises For Chupke Chupke And Ishq Jalebi

Kamran Akmal is a Pakistani international cricketer, who plays for Pakistan as a right-handed batsmen & wicketkeeper. He started his international career in November 2002 with a Test match at Harare Sports Club. Kamran Akmal has played for Rajasthan Royals in IPL and Peshawar Zalmi in PSL. 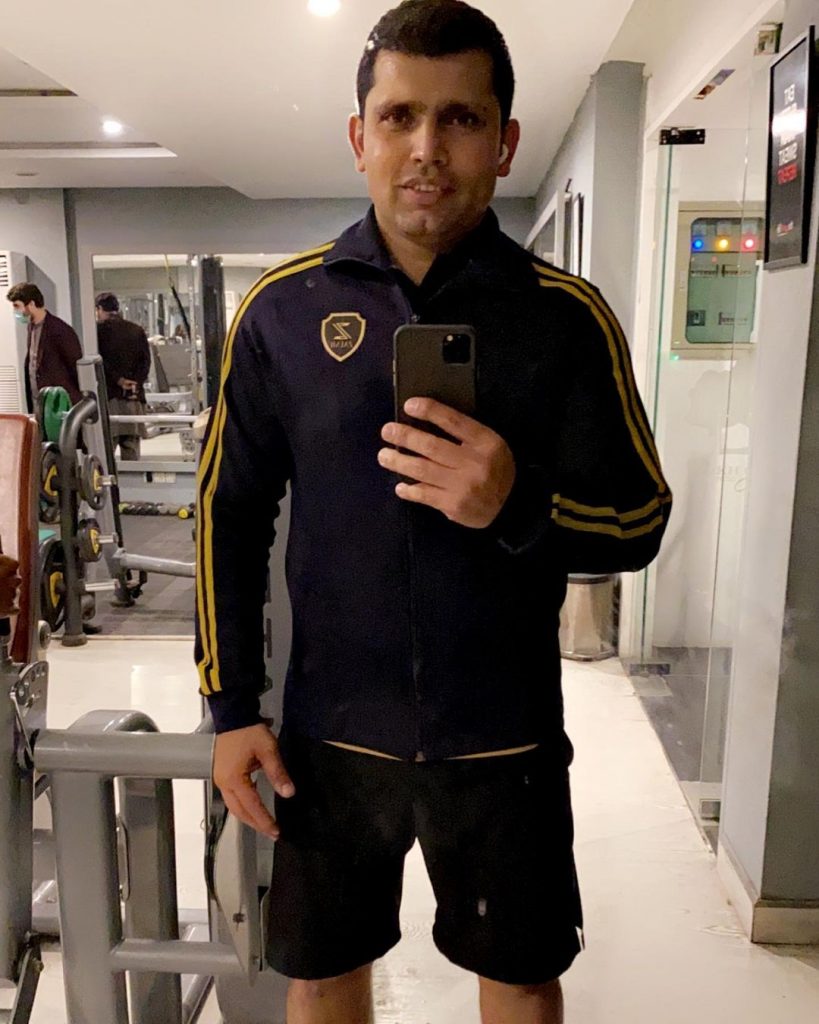 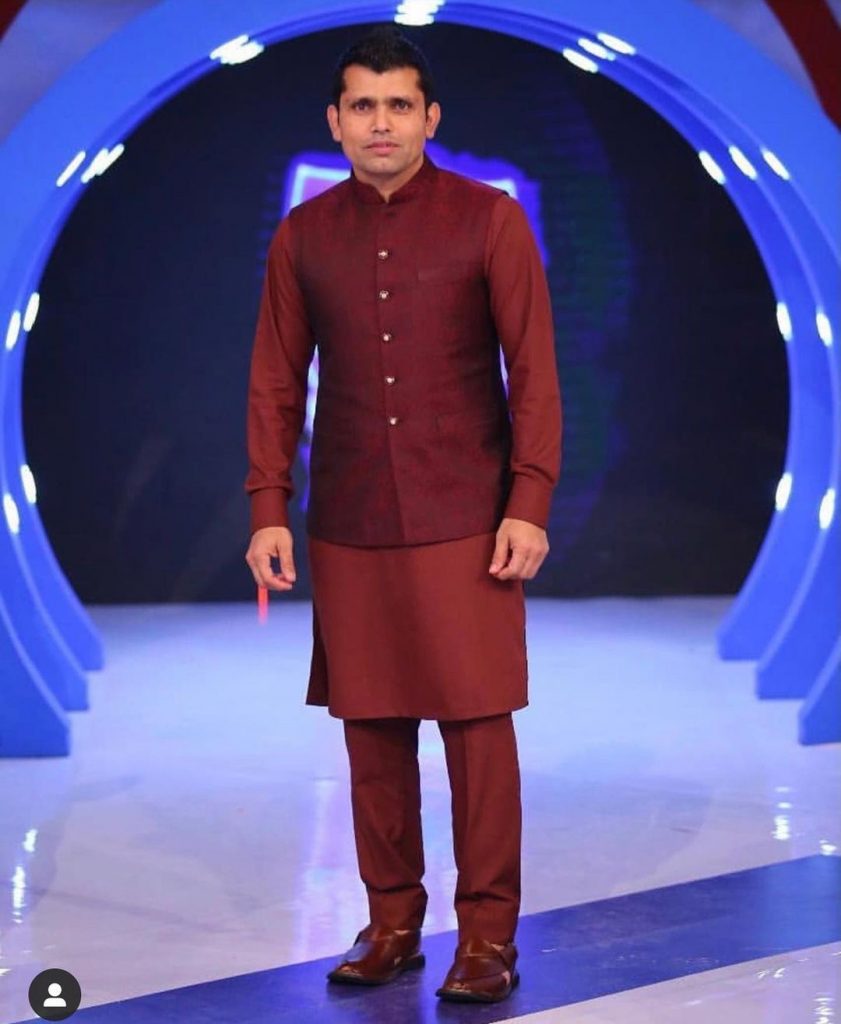 Kamran Akmal recently took to Instagram and praised Ramazan’s special Pakistani dramas Chupke Chupke and Ishq Jalebi. He shared his views on the dramas with the caption, “In this tough & panic time going around the world sometimes you need to be relaxed & calm #IshqJalebi & #ChupkeyChupkey both were good quality lighthearted family entertainment congrats to both dramas cast & crew brilliant acting by everyone. miss you Sajoo Aunty #irsaghazal 👏👏” 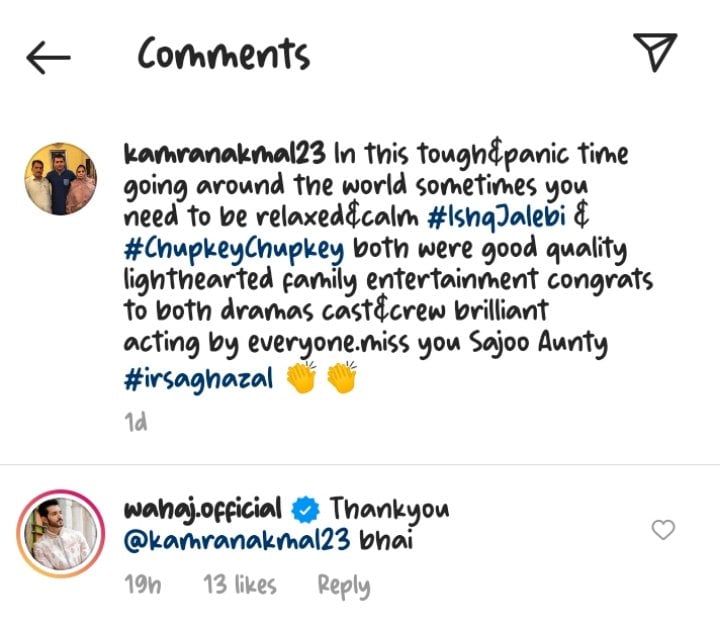