Noor Bukhari Gave A Wonderful Birthday Surprise To Her Sister

Noor Bukhari is a former actress, director, model, and television host of Pakistan’s entertainment industry. She has made her acting debut in Pakistani films in the ’90s. She was also starred in several TV shows and commercials other than films. During her film career, she has worked in 44 Urdu Films and 20 Punjabi Films. Noor Bukhari has also started working as a Youtuber. She is the wife of PTI’s party member Awn Chaudhary and together they have two daughters.

Noor Bukhari has given a wonderful birthday surprise to her sister Faria Bukhari. Let’s have a look at her birthday pictures. 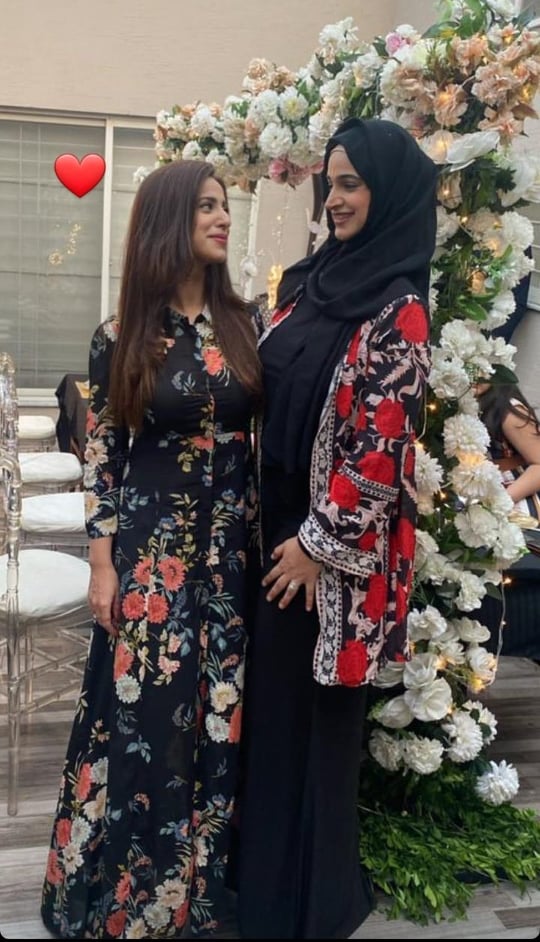 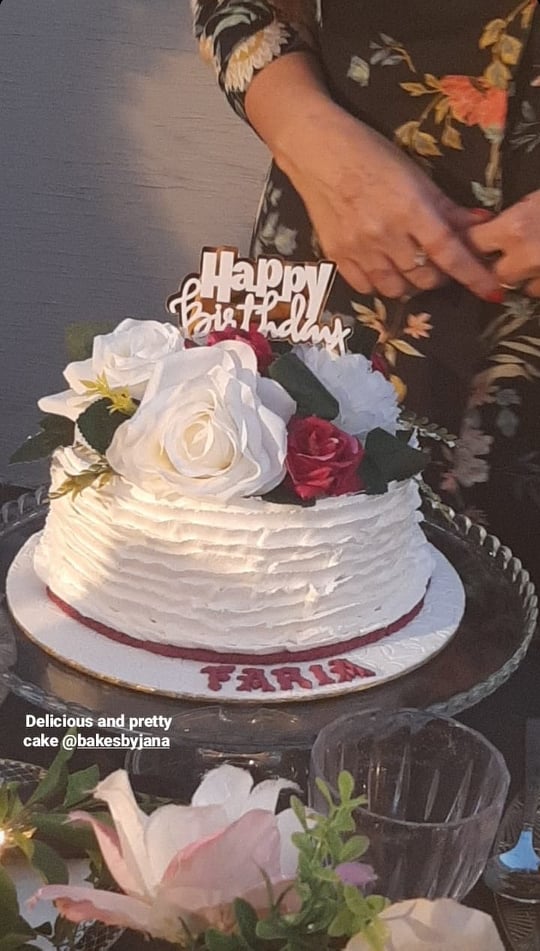 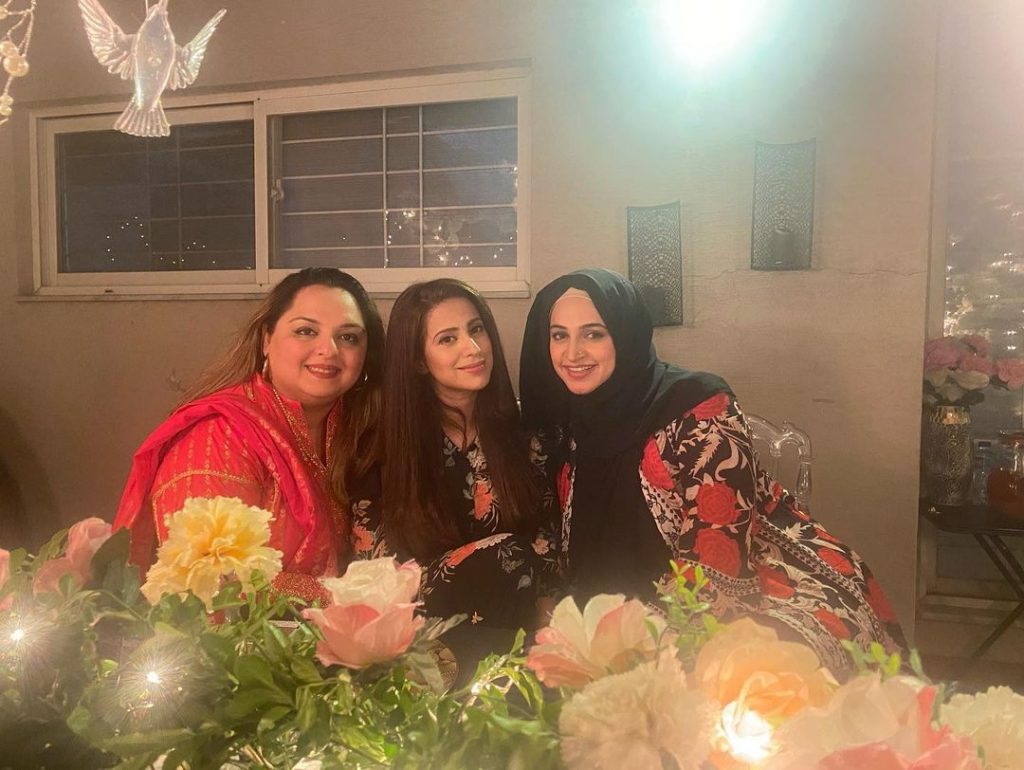 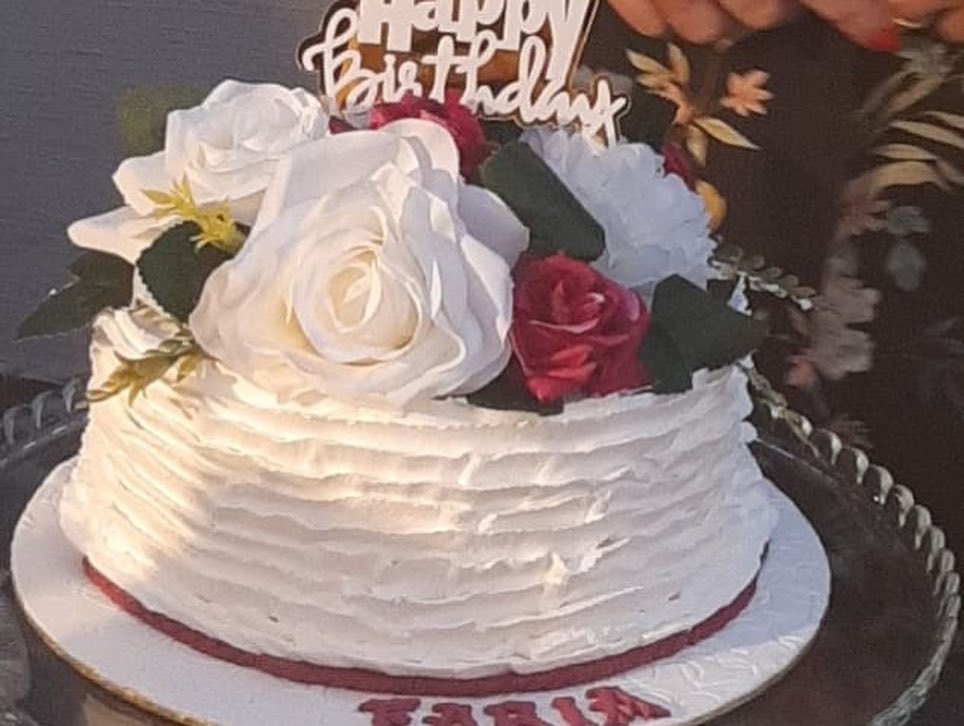 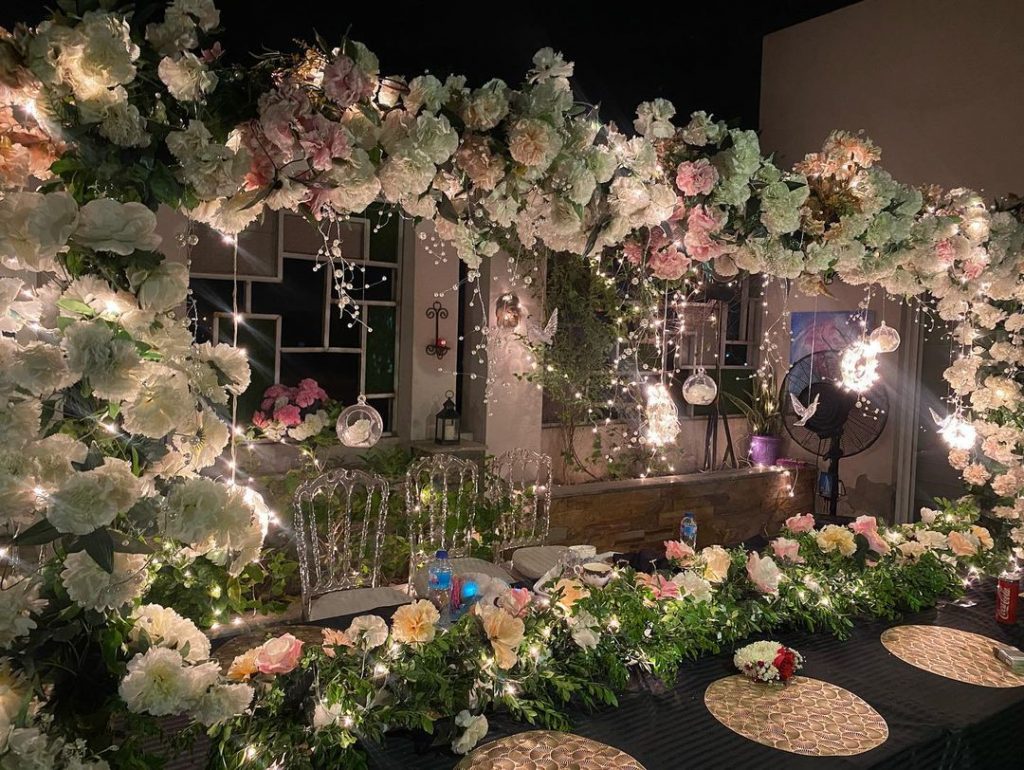 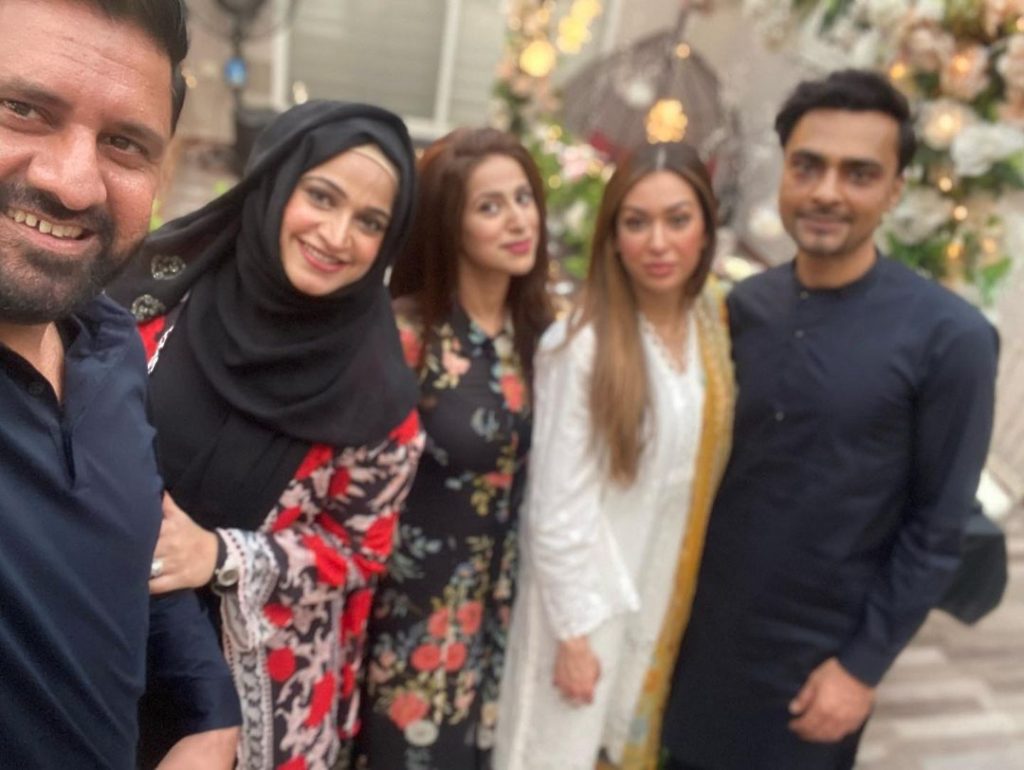 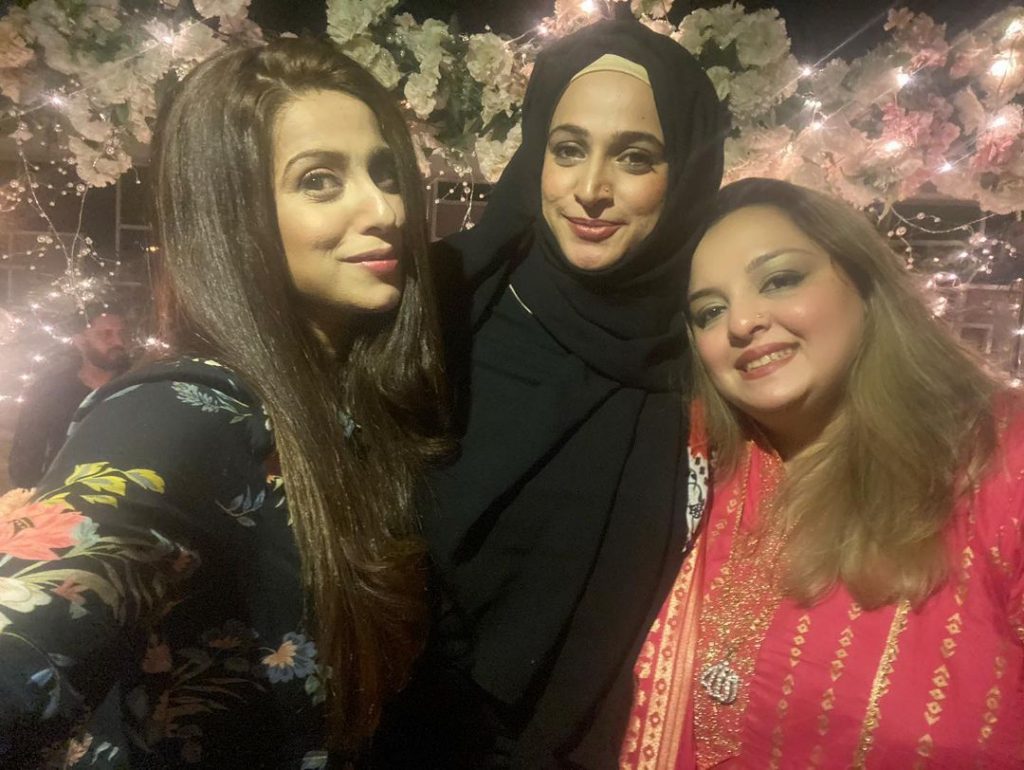 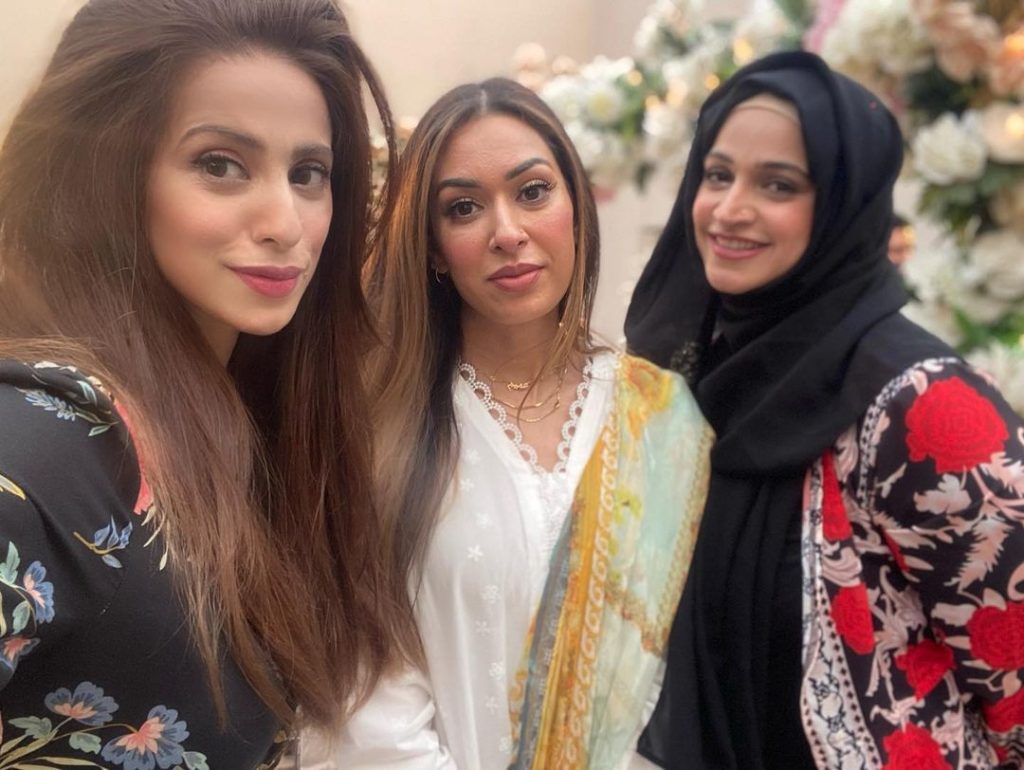 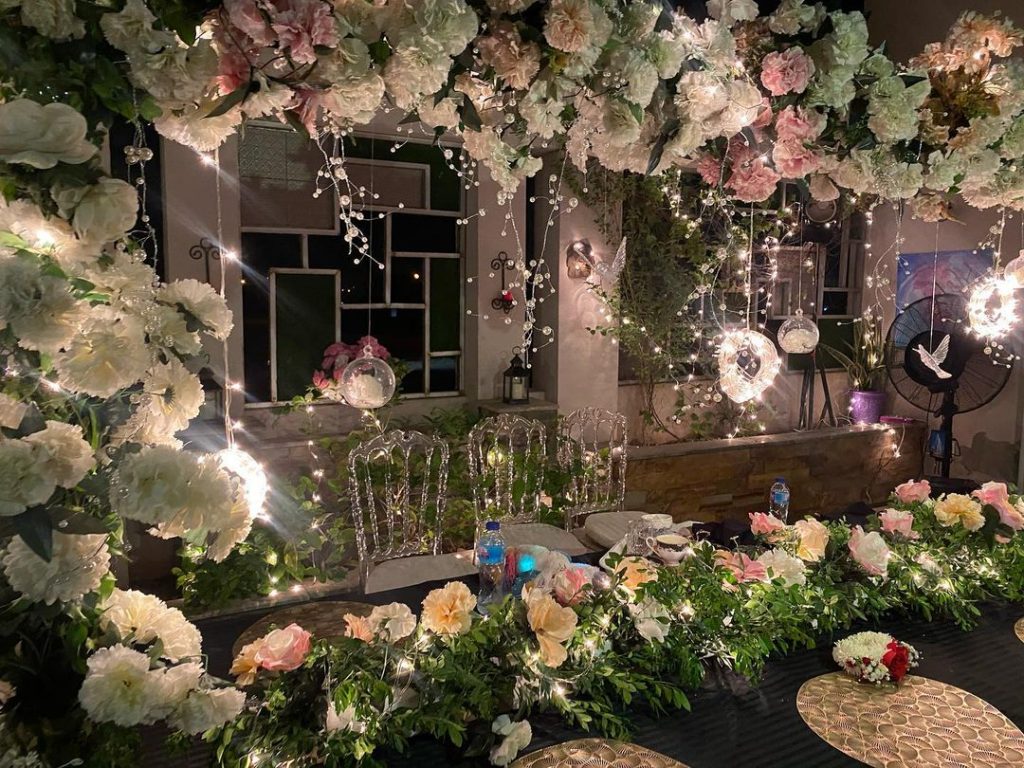 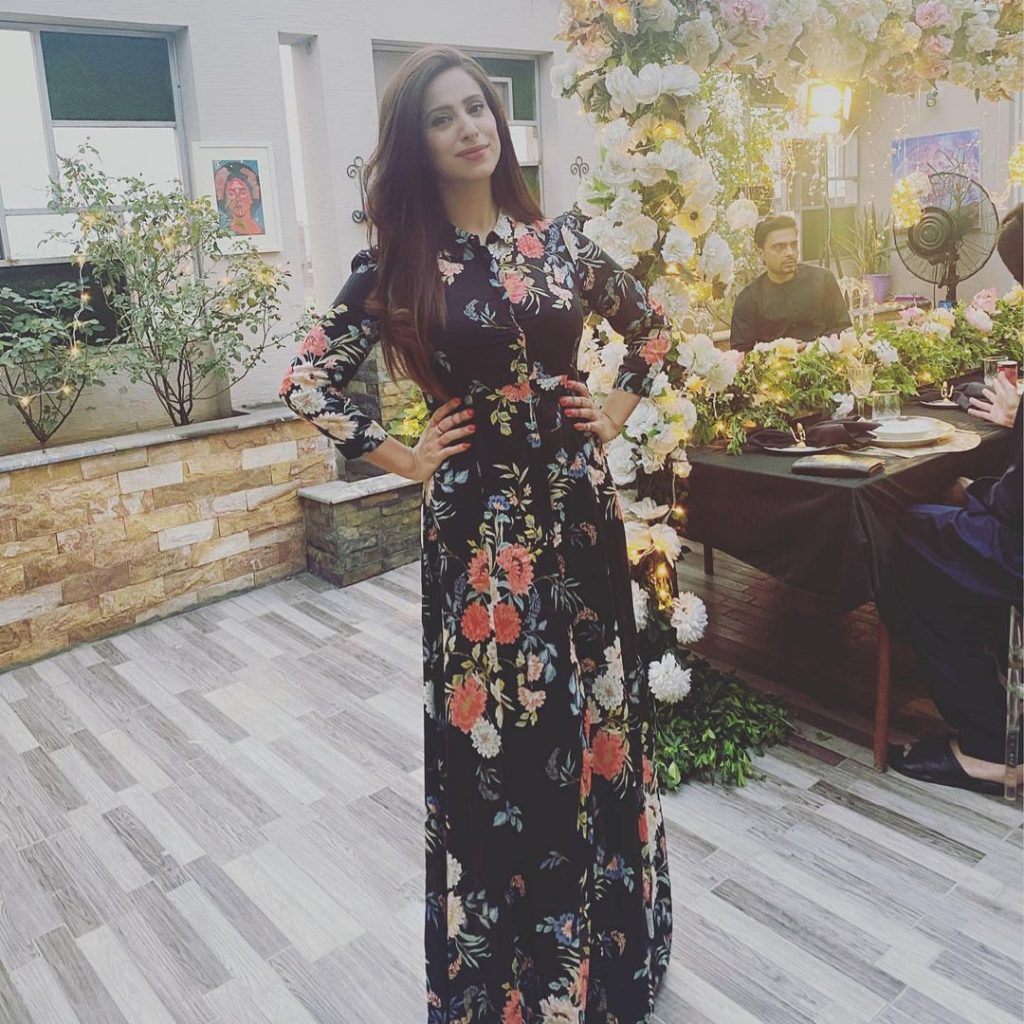 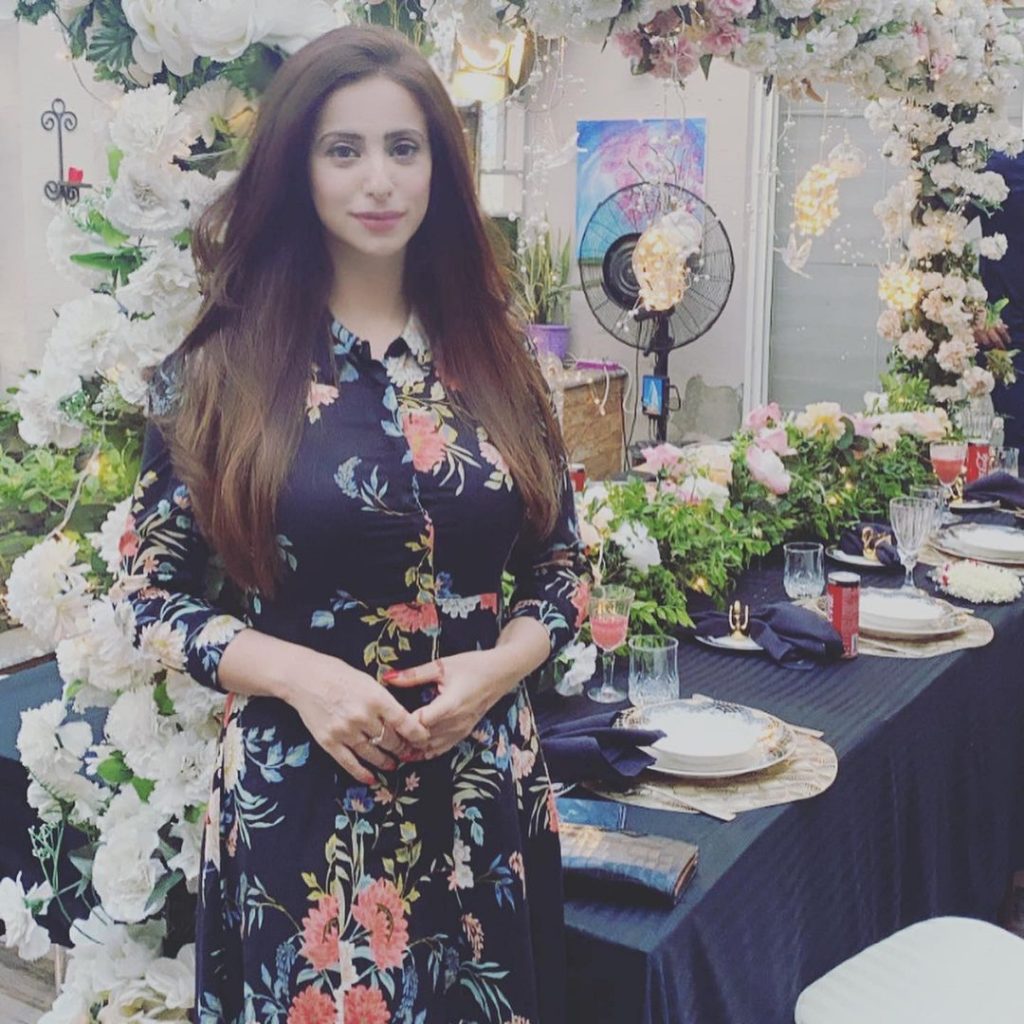 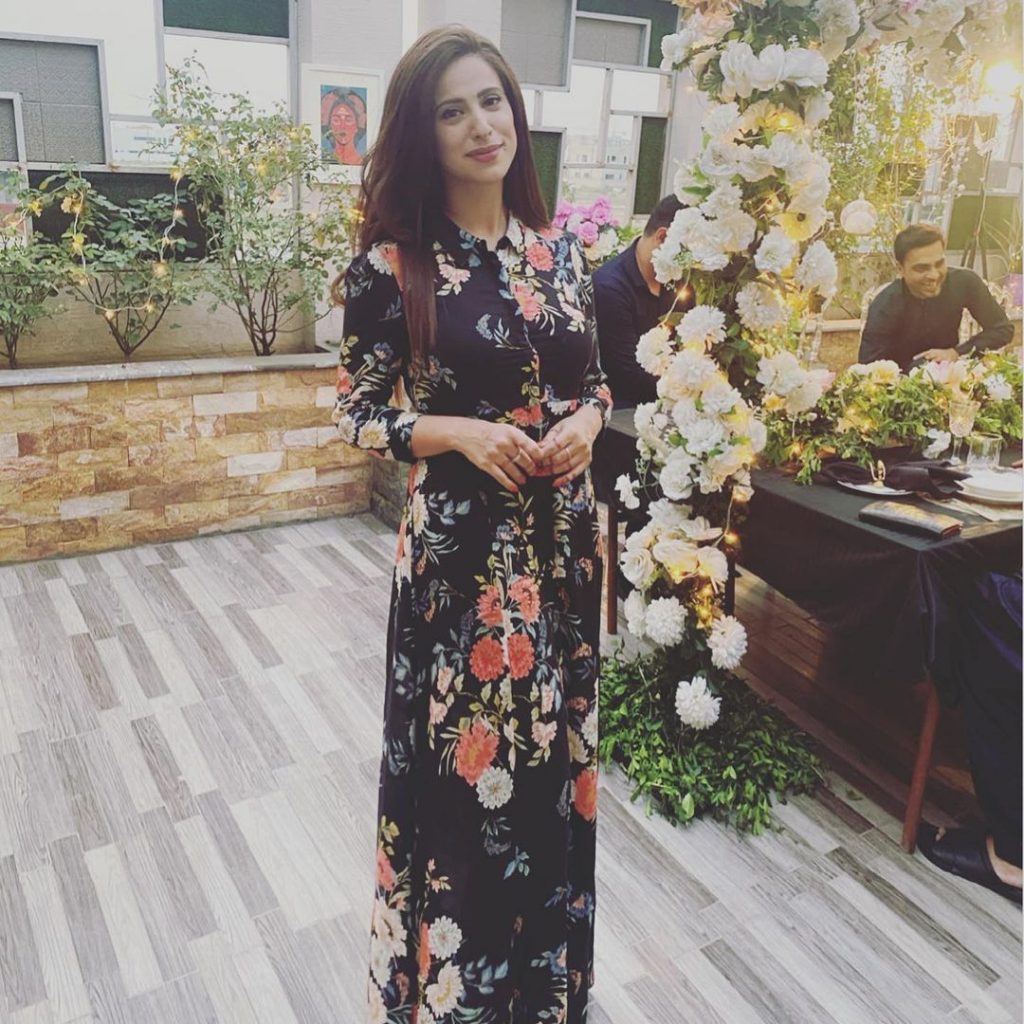 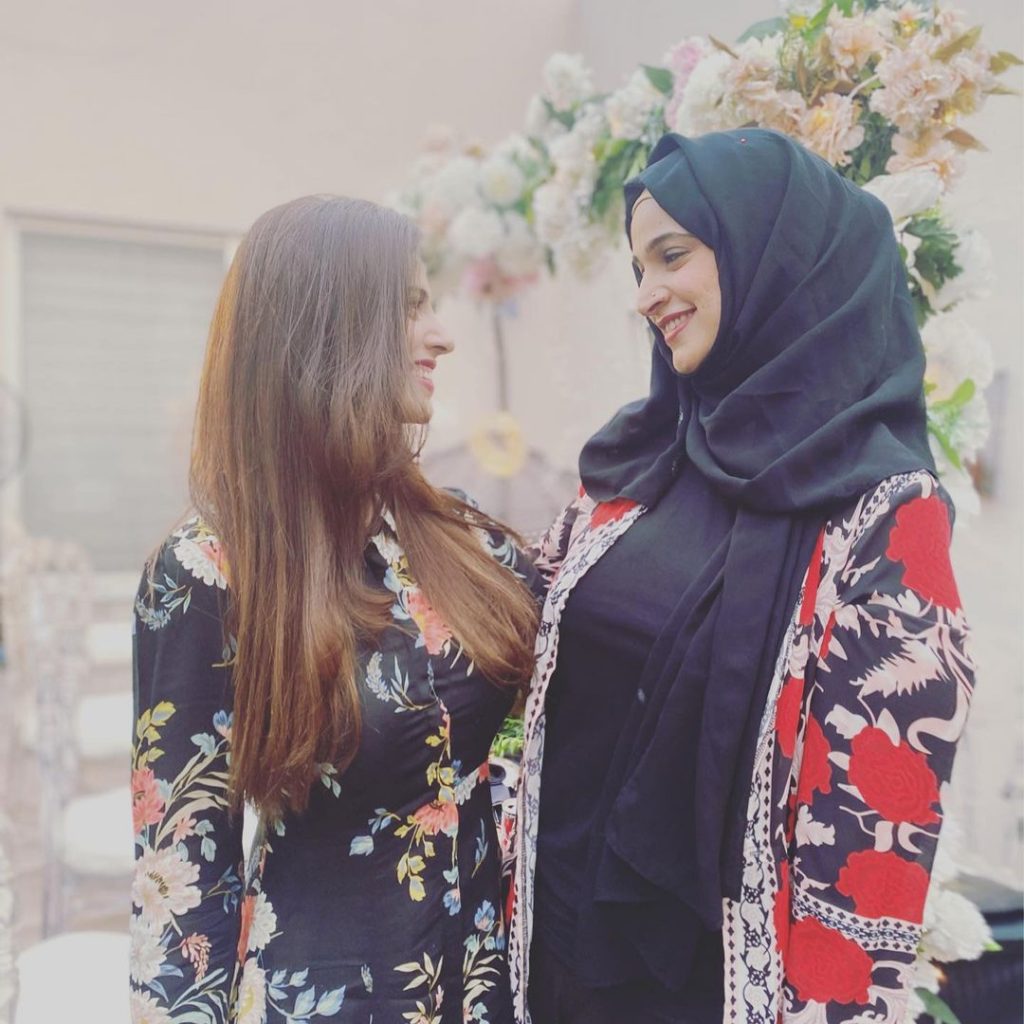 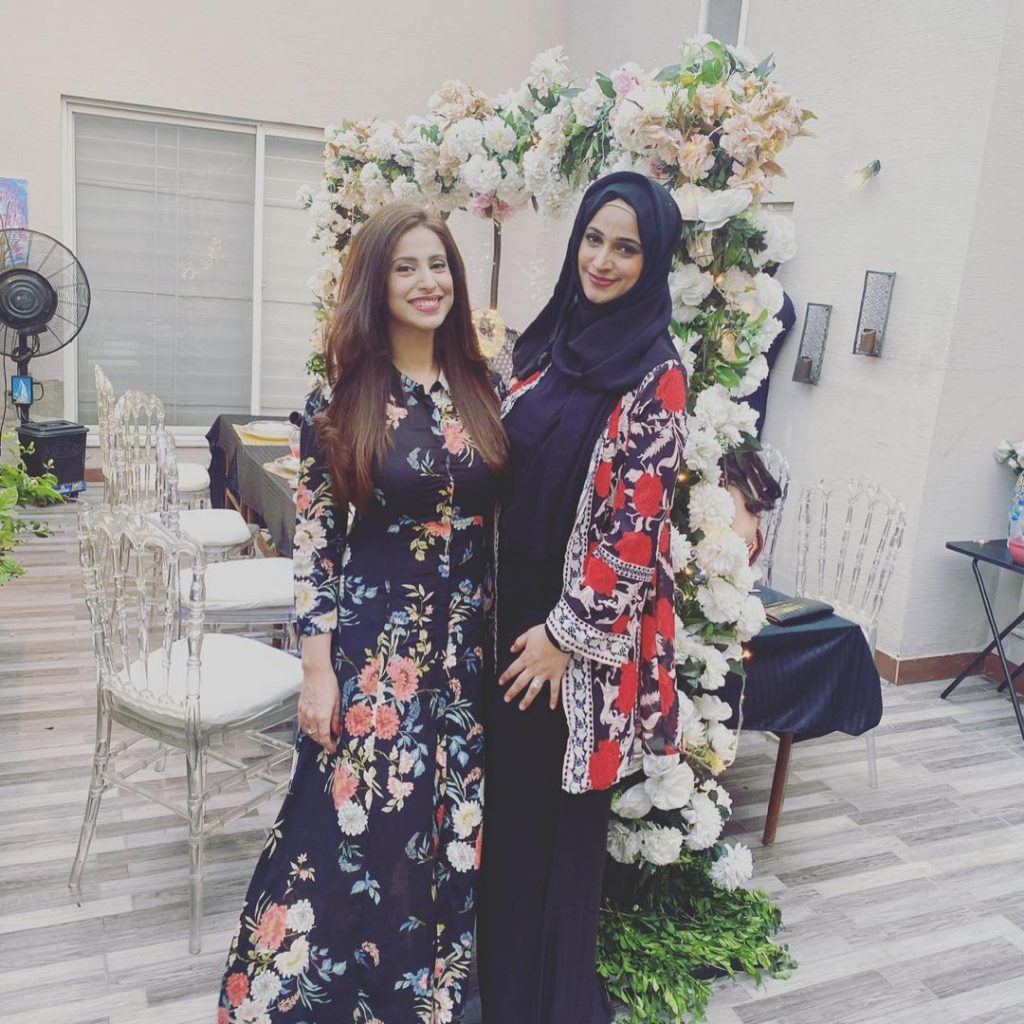 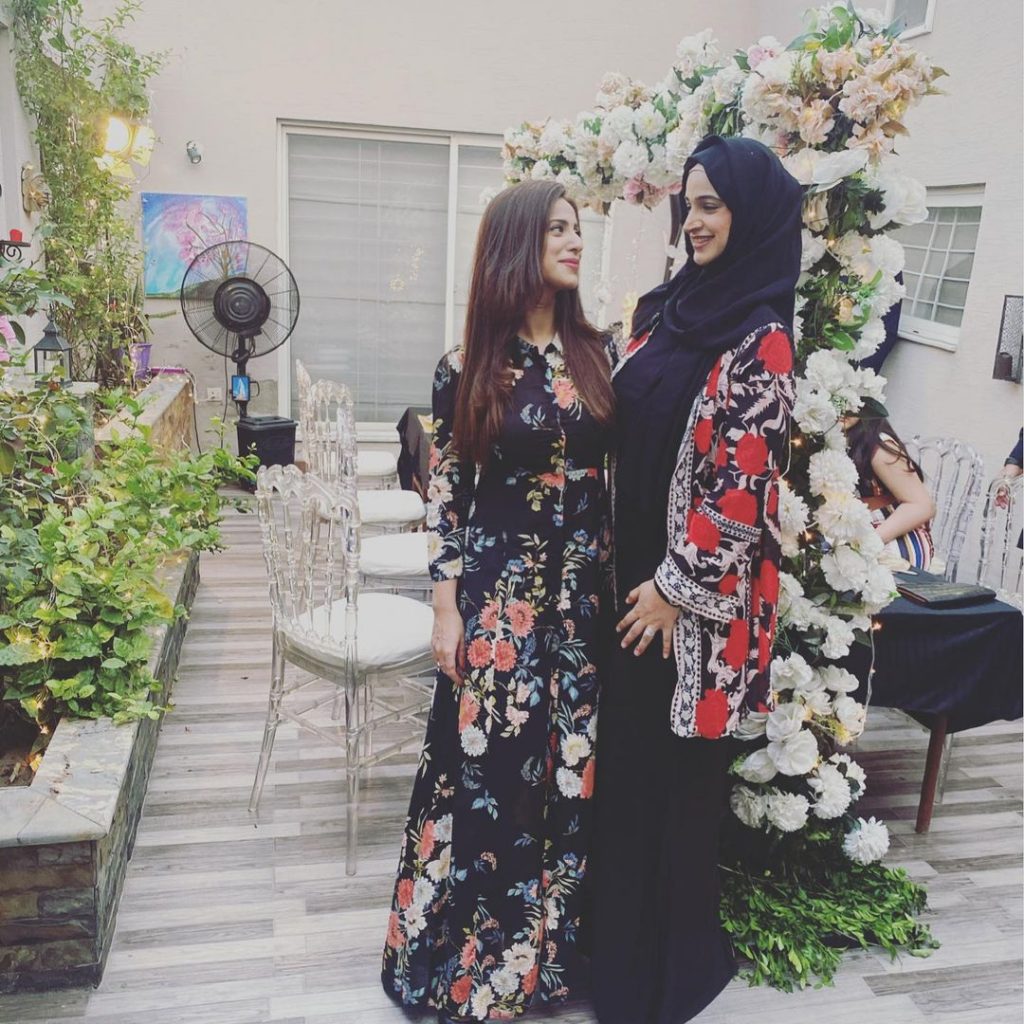