The team of the film is in Los Angeles nowadays to attend the premier of their film. Talking to the media the lead actress in the film Ayesha Omer said, “We are overwhelmed beyond words to be in Hollywood. Karachi Se Lahore is the first Pakistani movie to ever show in Hollywood and we feel so honoured to be here.”

She also said, “Wajahat (the director) and I were sitting next to each other and I looked at him and asked ‘what did we do to deserve this?’ And we both simultaneously said ‘pure, honest intentions.”

Here are some pictures from the premier: 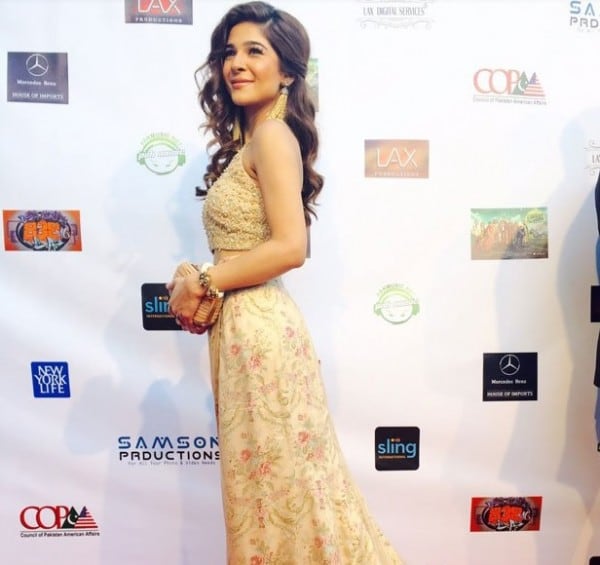 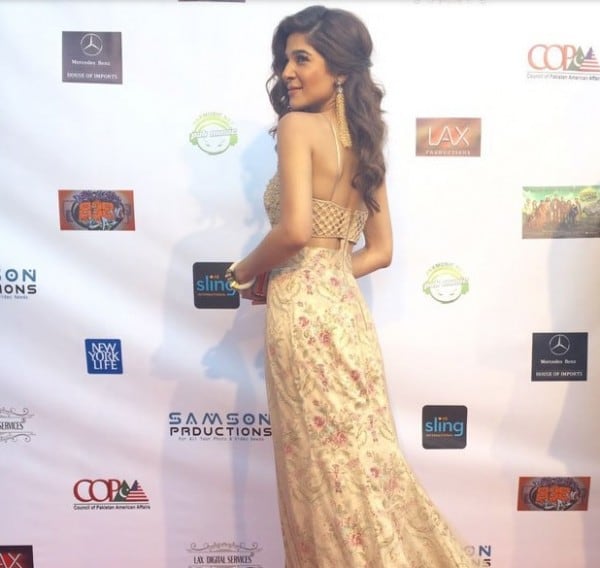 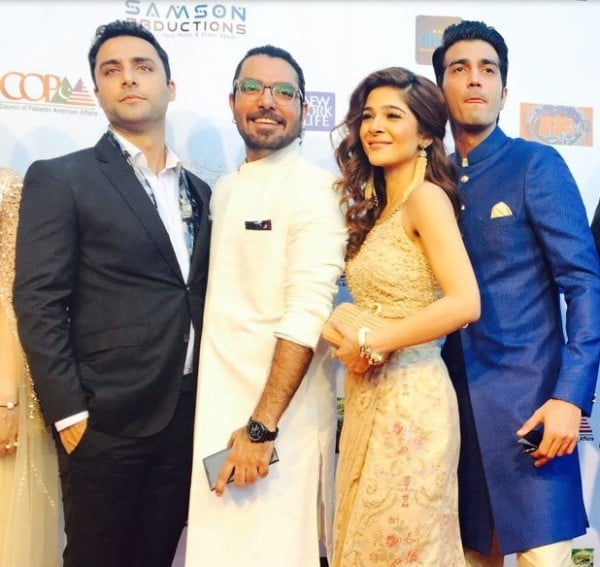 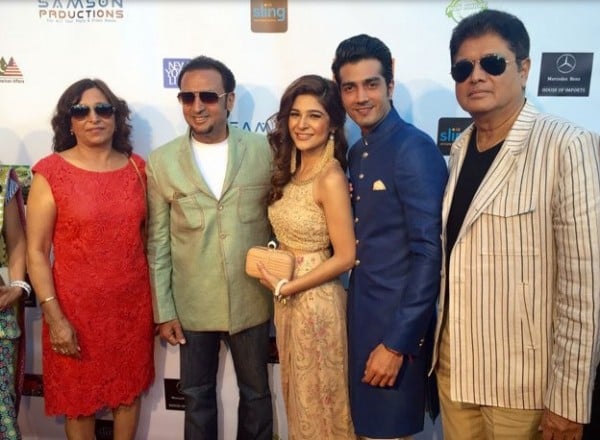 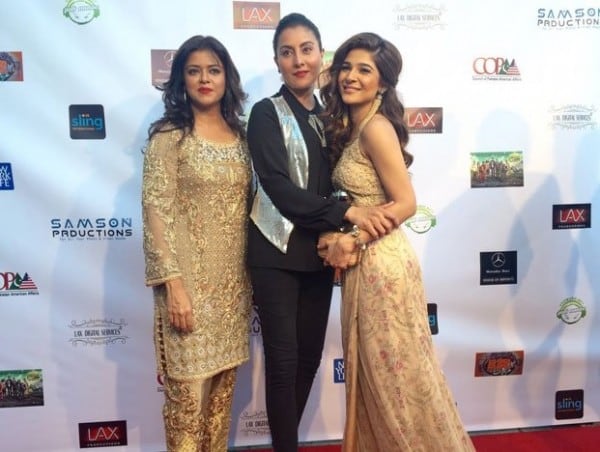 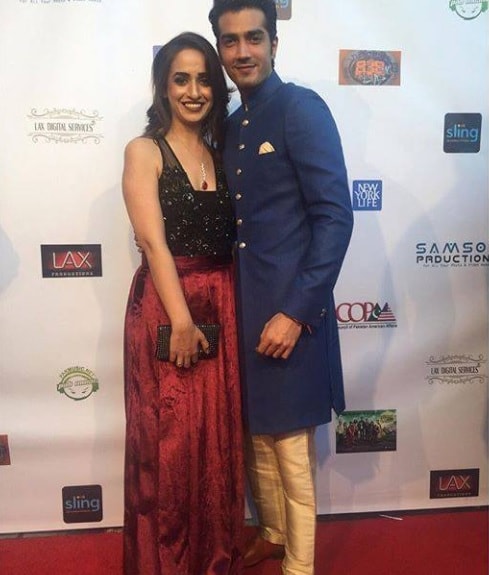 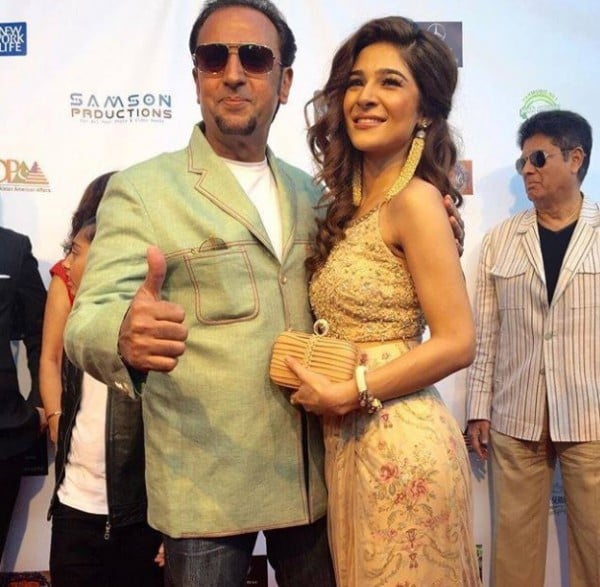