Ohkay so, this episode of Kashf showed how the tables were being turned & everything was now going against Imtiyaz & his entire family. I think with this, it can be deduced that the story of Kashf has now started wrapping up & if that’s the case, I think it surely is the right decision taken by the team. As much as this entire story has been nothing short of a rollercoaster ride, for the first time while watching the episode, I felt the rivalry between Matiullah & Imtiyaz has gotten a bit too stretched & I think it’s about time things move past this stage. However, it is totally understandable that Matiullah had to be the one responsible for Imtiyaz’s undoing, so at this point, it seems to be the requirement of the story but I’d be more than happy when Matiullah goes out of the picture!

This entire episode showed how each & every family member was putting pressure on Kashf. As much as things have become grave for the entire family, I liked that this gave Wajdan a chance to see all of them up close & understand their psyche because so far Wajdan was not fully aware of how Kashf’s family used to manipulate her. Although Wajdan had seen it all but the way he behaved with Kashf after their marriage made it evident that he actually didn’t truly understand how the pressure was mounted on Kashf every single day, every step of the way.

At least Kashf got to prove herself to Wajdan by saying no to Imtiyaz, Matiullah, Dilshad, Dadi & everyone else but then Wajdan started realizing that it wasn’t just a matter of simply refusing their consistent requests & demands because this issue was far more complicated than he understood. Wajdan got satisfied seeing that Kashf was ready to do what he expected from her but then, the way her family continued to pester her didn’t really stop either. I think all of it that unfolded right in front of Wajdan altered his perspective because he then got to see how unreasonable, selfish & irrational Kashf’s family could get. 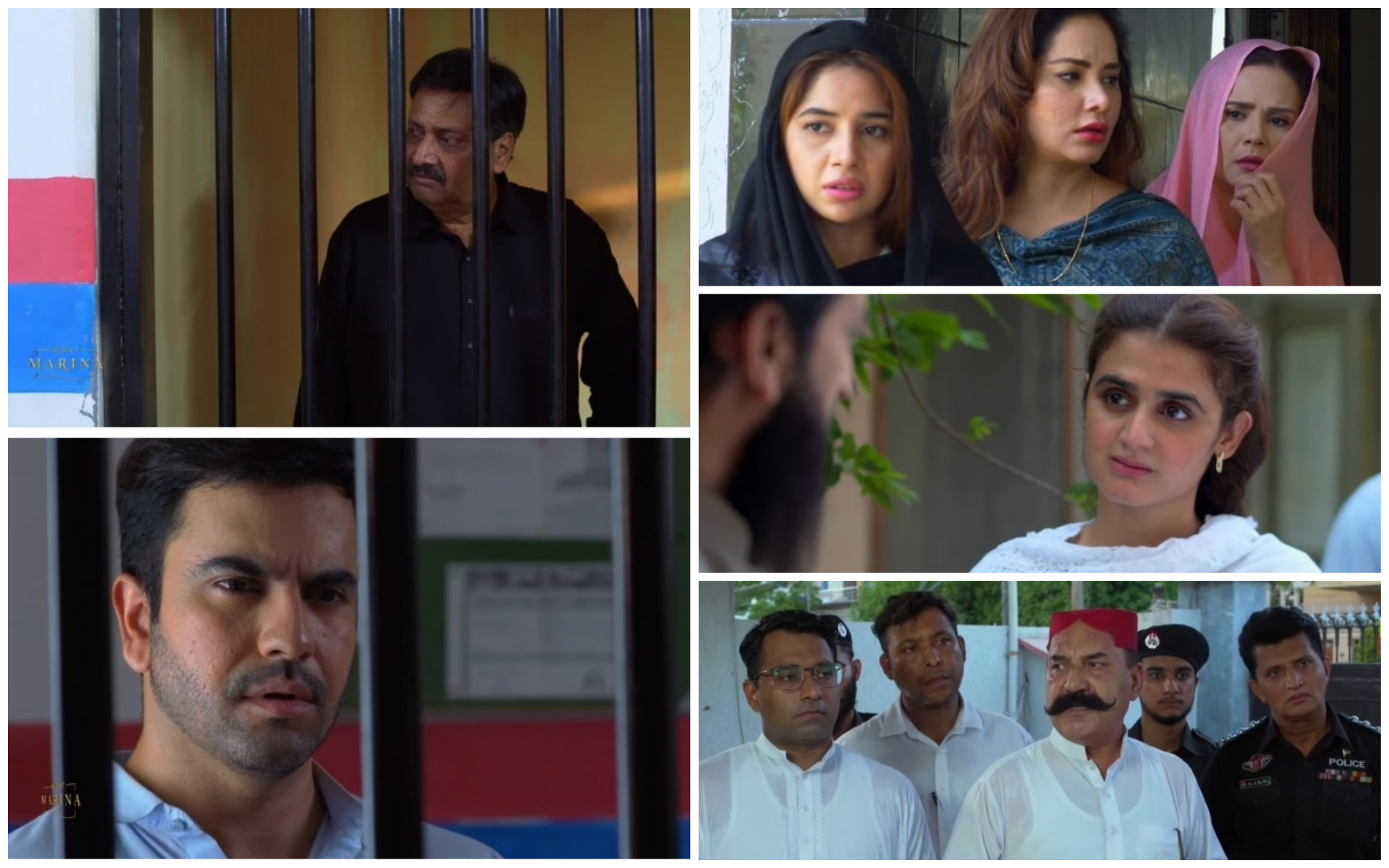 Matiullah is definitely not going to stop & he proved it by literally taking it all away from Imtiyaz. I am glad that the writer touched upon this subject as well that it was an unlawfully & unethically acquired wealth that was taken away by Imtiyaz in a jiffy. More so, Kashf too understood that this was the price her father & family had to pay for literally making a fool out of people & their emotions. Kashf was sorted & this is the reason, as much as she felt sorry for Imtiyaz, she knew this is what he chose for himself. I really liked the interaction that Imtiyaz & Kashf had in front of Wajdan, because even then Wajdan got to see how Imtiyaz was not giving up on the idea of Asthana & still dreamt of getting all the money back by reopening the business.

The rest of the episode too went by showing how all of them have gotten used to the idea of luxuries & ease that they were pressurizing Kashf by literally guilt-tripping her. Ashi is getting manipulated by Aqmal & this is her way of saving her marriage. It seems that things might change, now that Kashf has stopped supporting the entire family financially. It is obvious that there’s no way that Ashi & Aqmal’s marriage will work, maybe Aqmal might have a change of heart but that seems highly unlikely considering how he is a devout follower of Matiullah. Also, this is totally random but I couldn’t help but notice how Dilshad was wiping her tears with her dupatta, I kind of smirked seeing that the woman who was so used to air conditioning & mineral water was now unable to afford a soft tissue for her face. Rashida’s character continues to be irrelevant & her taunting spree is not making much sense at all. 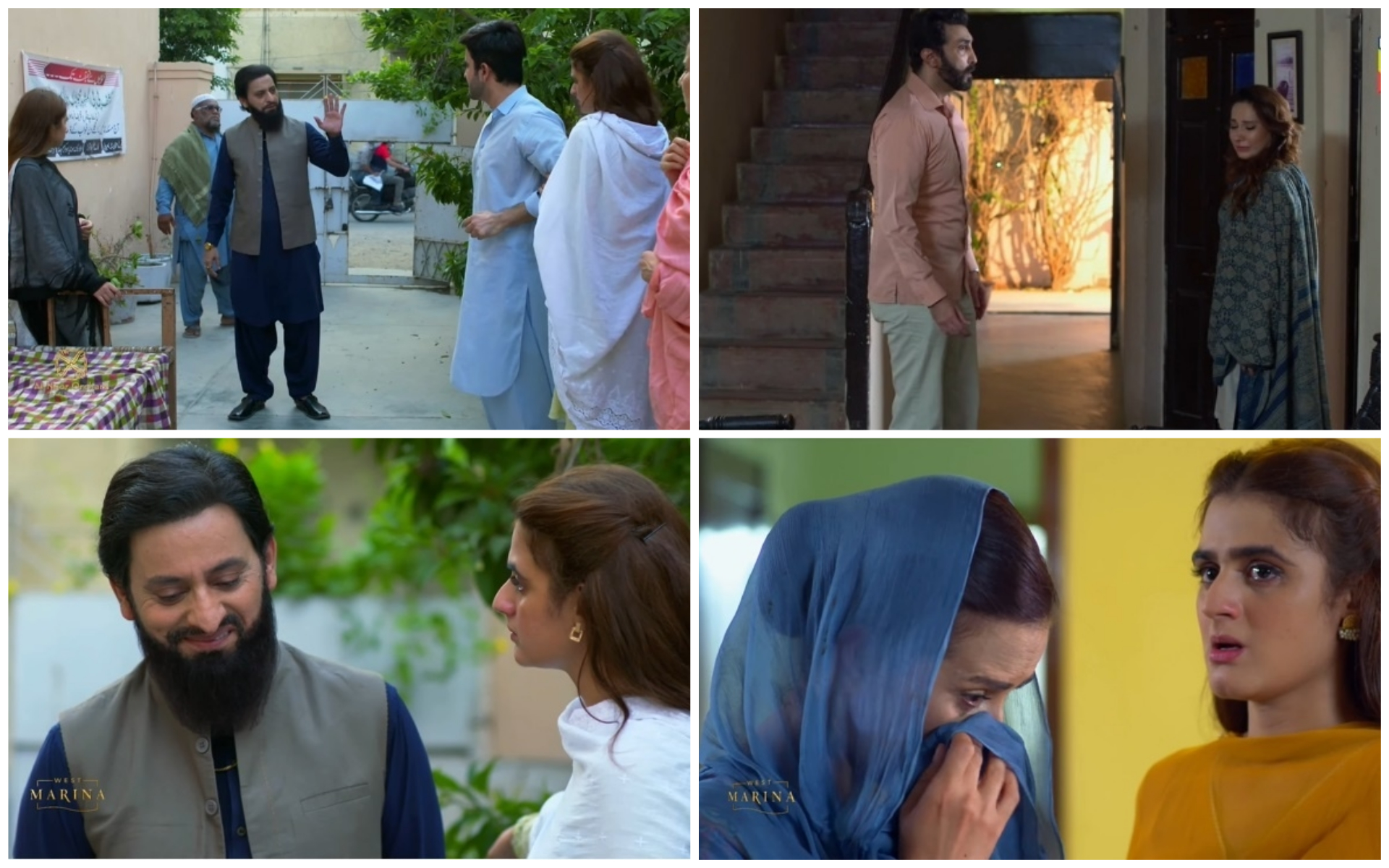 This episode of Kashf was definitely interesting but I really want to see Matiullah out of the picture. Saleem Mairaj has played this character phenomenally, which is why it is getting hard to tolerate Matiullah now. It seems it won’t be too long before Kashf will cave in & go against Wajdan. I feel even after seeing all that has happened & the things Kashf has heard from her family, if Wajdan still holds her responsible, then it would be wrong on his part. Junaid Khan has portrayed the character of Wajdan flawlessly as well. All of his emotions come through clearly & he has made it easier to understand what is running through Wajdan’s mind. Hira Mani too has given a flawless performance as Kashf, however, in some of the scenes she looked unkempt with her hair & makeup a bit too messy. It is good that she has tried her best to keep Kashf’s character realistic but at least looking messy is never the right look no matter how simple the overall look of a character is. Please share your thoughts about this episode of Kashf.