Another episode of running round in circles and raising old issues and keeping the story stuck and frozen. I’m sure a lot of people might be liking the drama, as some comments showed and I’m all for finding positive attributes and not giving too much importance to the shortcomings but I fail to see how can I do it here. The screenplay, story, script, character development, nothing moved forward in this episode.

Khaani is now feeling better and has started to develop feelings for the anonymous lover who is writing her love letters and sending her gifts. It’s still surprising that she is not curious and calculating as to who is sending her all these things and why is he so much in love with her. She is content like a teenager to fantasize the sky and the moon in the name of her unnamed lover whom she has also started to develop feelings for. 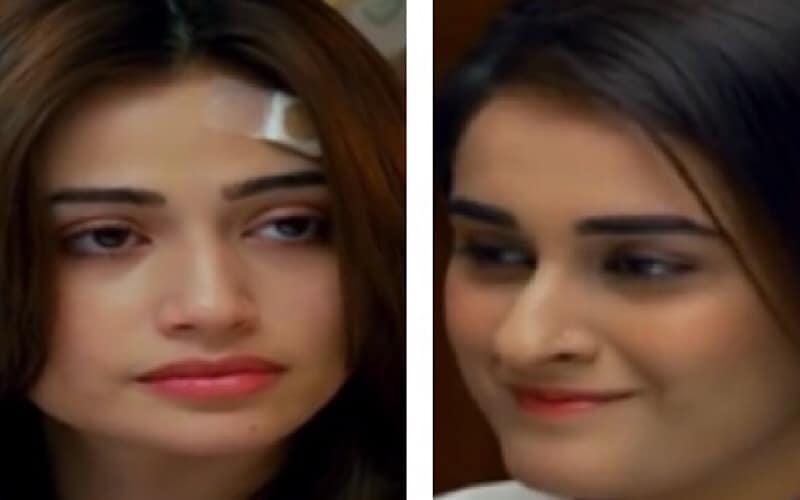 Hadi is rude to his parents since he thinks they won’t agree to his and Khaani’s marriage. His melodramatic mother is moping on her bed in full makeup while Mir Shah repeats “Kia halat banai hui hai” ten times in the same scene. Mir Shah himself thinks there is not much of a problem and that Hadi will come around in his own time. When Hadi left the table and Sitara came to find him, it was hilarious that she had put on sunglasses to come out and find her son in their garden. The conversation between mother and son could have been really important and meaningful but it was so bad that seemed nothing more than a filler scene. 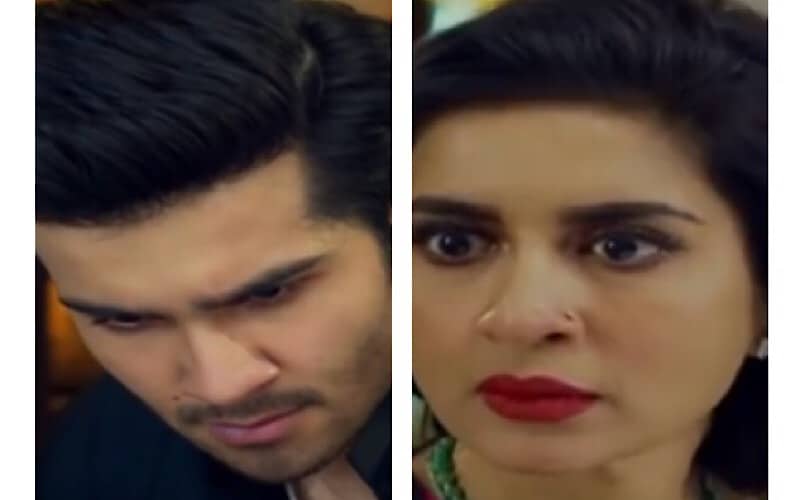 Talking of filler scenes, there were quite a lot of them in this episode as well. Khaani’s mother their taking care care of his paralyzed husband and him being overwhelmed with gratitude. Sara being concerned about her family. Khaani being really brave and wanting to handle things on her own. Ali trying to talk sense into Hadi. Sitara lamenting about what her husband or son might do and the clash between them. Khaani’s uncle and aunt coming back to convince the family to come with them and her parents refusing to leave their home. Hadi dreaming about Khaani and sending her letters. We have been seeing this all for last few episodes repeatedly, though Mir Hadi is getting scarier as each episode passes.

Please share your thoughts about this drama and what you people think about it.