Khalil Ur Rehman Qamar Hints At Writing For Indian Films

Kalil Ur Rehman Qamar an amazing Pakistani writer who is famous for his block buster movies and dramas. Mostly, he grabs headlines because of being vocal and blunt about issues. He doesn’t shy away from expressing his opinions. His show Mere Paas Tum Ho broke his own dramas’ records. The drama also got popular in India, even an Indian channel copied the whole theme and storyline of the drama. 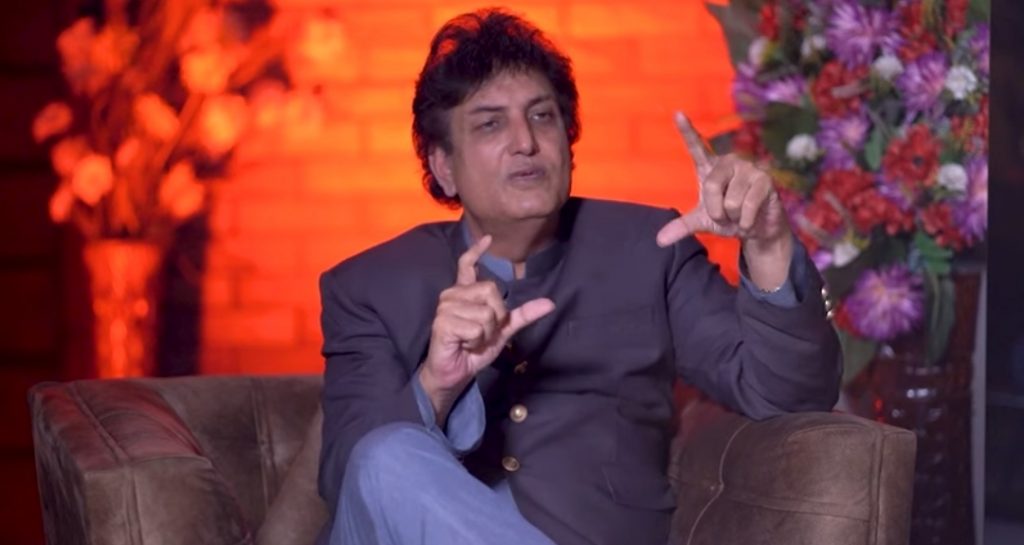 Lately, the writer talked about working in India. Well, he said that he has refused all the offers he got from India, in past. 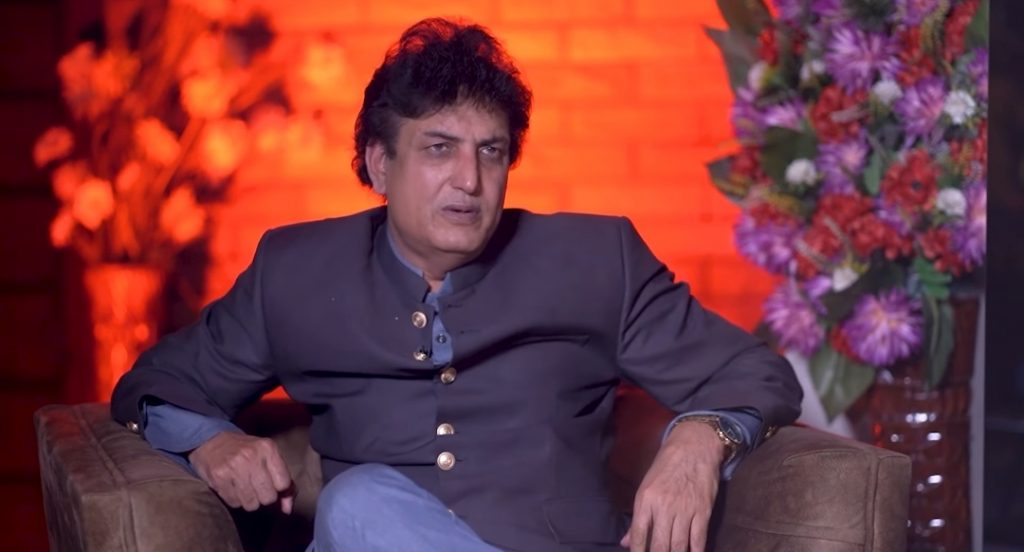 In Nadir Ali’s podcast, he said, “I have refused all the offers of India, I am not the person who brags, however, I will be working for Punjab,India, we share a very different kind of a relationship with Indian Punjab, that’s why I will work for them, otherwise, I have refused all the offers from India just because they don’t give us the same respect which we give them”. He further said that no one knows Pakistani industry in India and it’s because of their treatment, they don’t telecast our work. Khalil Ur Rehman Qamar shared his call with a renowned Indian director in which he refused the actor because of their treatment to Pakistani industry. He said that he’s already famous and he doesn’t need India’s fame. He said,”country’s respect is my priority”. Have a look at the link!

What do you think about his decision of writing for popular Indian Punjabi cinema? Do let us know!