Is it just me or is GEO TV committed to depressing the daylights out of us? Seems like the channel has taken it upon itself to churn out serial after serial focusing exclusively on how bad things really are in our society! The titles of the play are usually enough to discourage me from watching on- Behkawa, Adhoori Aurat, Mi Raqsam, NUMM, Baanjh, Zindagi Udaas Hai, Kalmoohi… Just yesterday they aired a new show- Do Qadam Durr Theh. I was bored enough to sit through an episode and OH.MY.GOD- yet another tragedy revolving around Ayeza Khan.

The serials on GEO TV never really have any strong message so after 20 odd episodes of tears and depression, the audience is left feeling frustrated. The production values are low, I’m never fully satisfied with the sound and overall, it feels like everything they air is so last season. 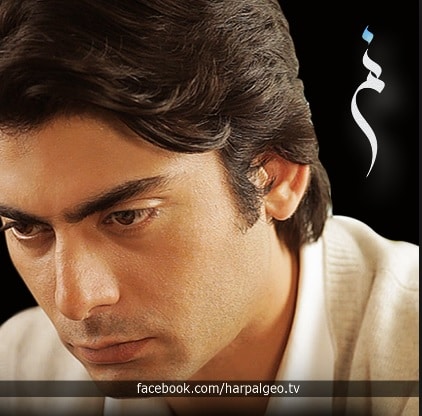 I always imagined GEO to be a play on the word- JIYO (to live life to the full) but sadly it seems to mean the exact opposite. I like watching serials with a powerful script, and most importantly those that are headed in some sane direction whatsoever. Whether it’s the lack of good writers, directors and producers, the finished product lacks the appeal that serials aired on HUM and even to some extent ARY have to offer. 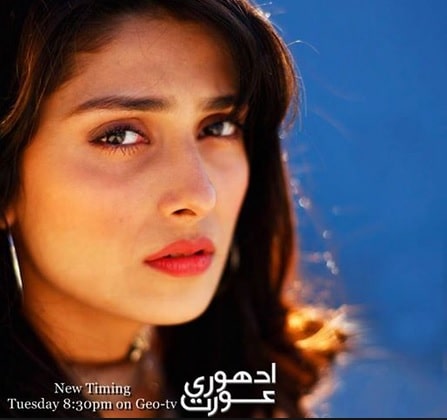 The only trend that I notice is how utterly depressing life can be- and they have locked in Ayeza Khan for a life-long contract of crying her eyes out. The poor girl has far more potential than wasting herself crying.

With competition growing fierce, it’s high time they rethink their approach and introduce quality content instead of the same old, rehashed stories they’ve been torturing us with for the longest time!

Is GEO one of your favorite channels? What do you like/ dislike about it?