Kinza Hashmi is a Pakistani television actress. She started her acting career in 2014 and appeared in several television commercials and serials. She played Rushna in Hum TV’s Ishq Tamasha for which she received a nomination for Best Negative Actor at the Hum Awards. Apart from that Kinza has appeared in various popular dramas including “Gul-o-Gulzar”, “Deewar-e-shab”, “Mohabbat Tum Se Nafrat Hai”, and currently on air dramas “Mohlat” and “Azmaish”. Recently She has also appeared in a short film “Leaked Video”. 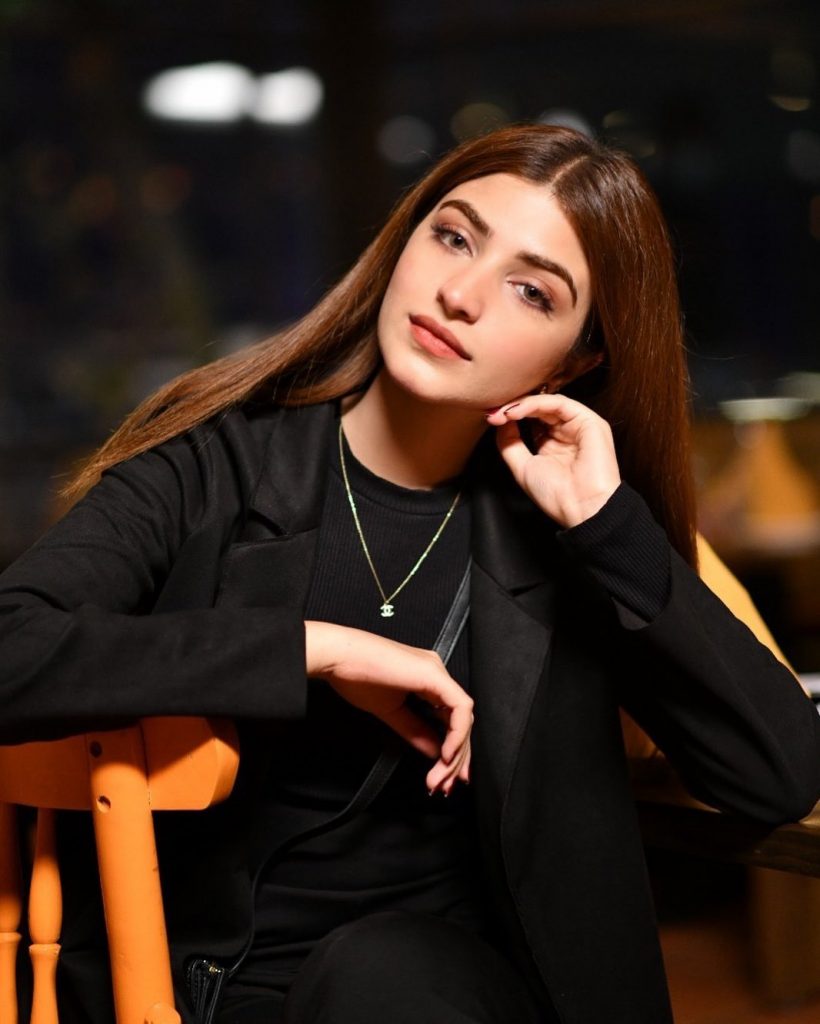 Kinza Hashmi has recently appeared in the show “Gup Shup With Fuchsia” which was hosted by Rabia Mughni and streamed on Fuchsia Magazine’s Youtube channel. 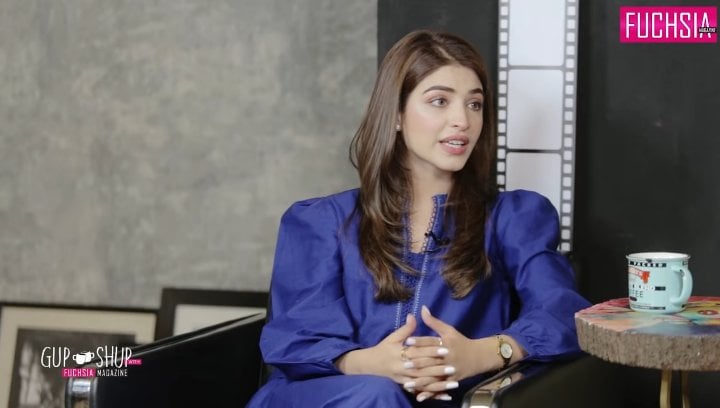 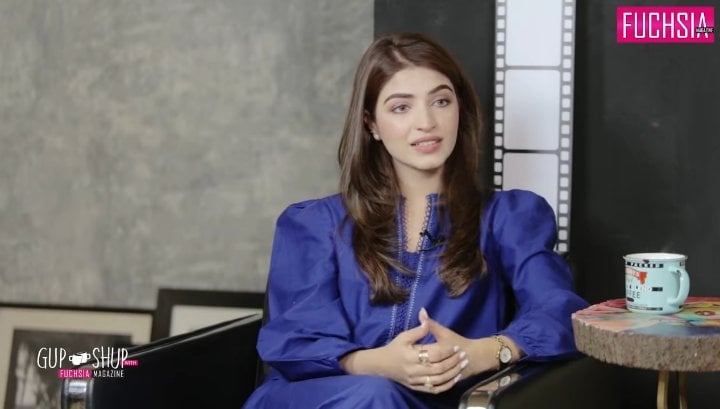 In the show, Kinza Hashmi shared her experience of working with Bushra Ansari in the drama serial Mohlat. She said, “It was not easy to perform in front of Bushra Appa but she is so caring, friendly, and fun-loving that we used to miss her a lot on sets in her absence. She used to keep everyone’s mood so light and fresh on the sets.”

She further added, “While shooting for the scenes with her, I used to get so nervous because Bushra Appa and other senior artists admire when the juniors come prepared at the time of scene shoot. These are a few things that offend her sometimes when somebody on the set is not well prepared. But she helps and guides a lot during the shoot and suggests which expression will suit better for the scene.”

check out the video in the link below.