Hum TV is coming up with a new drama named Laa which is written by Sarmad Sehbai who is known for his different writing style. The play is directed by Farooq Rind, and Meekal Zulfiqar and Saadia Khan are in lead roles, while khalid malik and rabia noreen are in supporting roles. Mikaal Zulfiqar is an established name of dramas, while Saadia Khan has worked in very few dramas. Khuda Aur Muhabbat is her most famous drama. She has also appeared in a Lawn commercial recently. 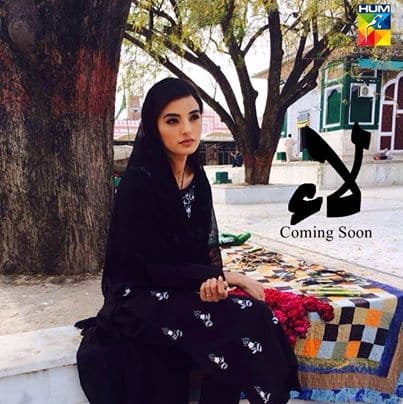