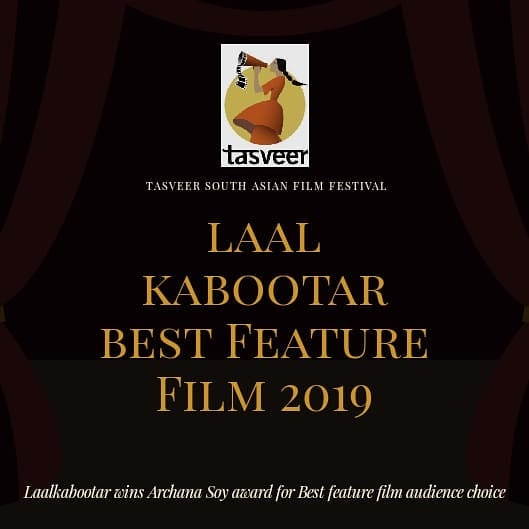 Besides winning all these accolades and being Pakistan’s official entry for the upcoming Oscars, Laal Kabootar has added another win to its name. The film has now won the award for Best Feature Film at the Vancouver International South Asian Film Festival 2019. 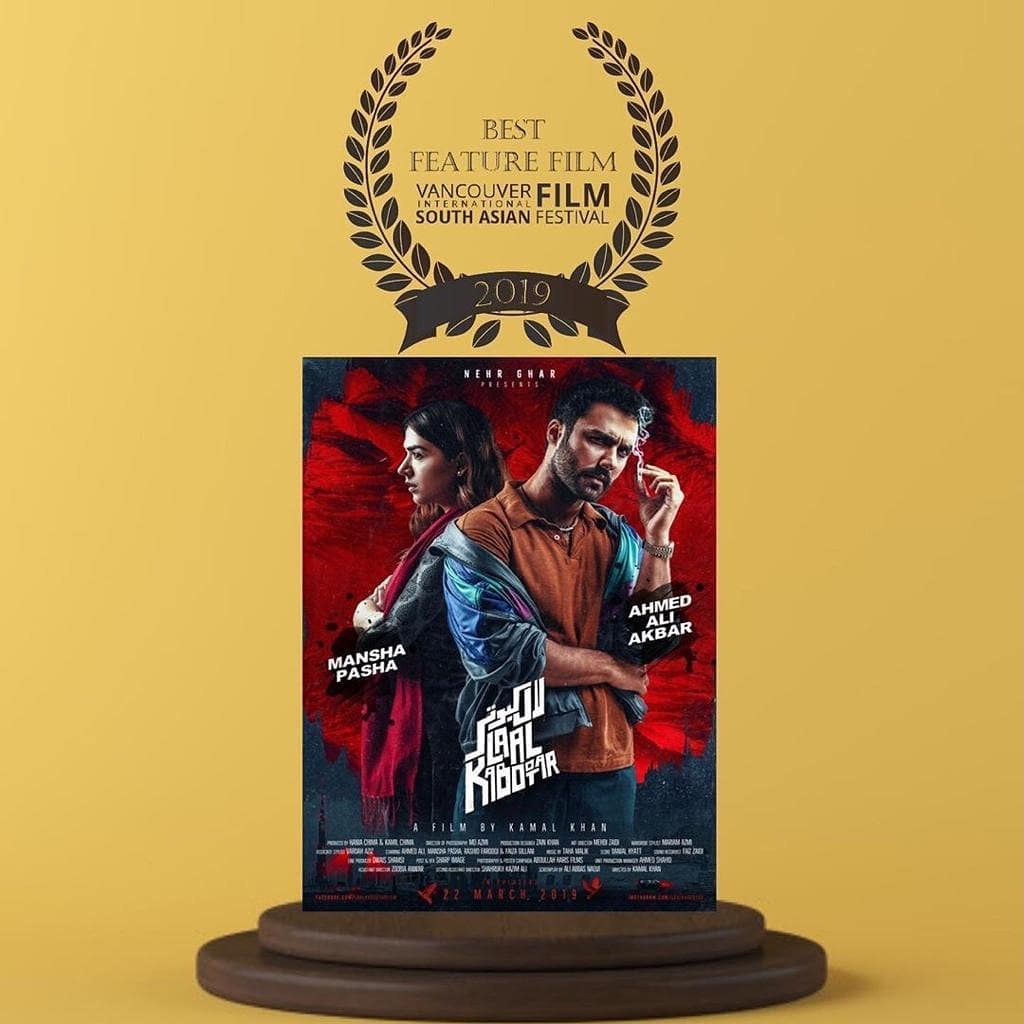 Starring Ahmed Ali Akbar and Mansha Pasha in the lead. Mansha plays a woman seeking justice for her murdered husband and Ahmed Ali Akbar stars as a cab driver who wishes to move to Dubai and ends up helping Mansha, fighting his own demons in the process. Laal Kabootar has been directed by Kamal Khan and produced by Nehr Ghar.