Lahore Se Agey, the sequel of Karachi Se Lahore, will be released worldwide on the 11h of November. Last night the star-studded premiere was held and many celebrities were spotted including Adnan Sarwar, Ali Zafar, Amanat Ali, Ushna Shah, Mera Sethi and the entire cast of Lahore Se Agey.

Here is a glimpse of that: 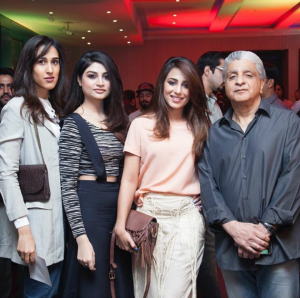 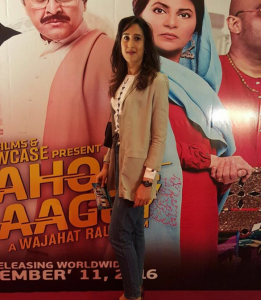