The channel is the first initiative of its kind in India which airs many Pakistani drama serials and soaps.

Last year Zee Zindagi announced an initiative of Zeal for Unity, producing around 12 films for its short films festival where 6 to be directed/produced in Pakistan by Pakistani directors and team and six to be produced in India with Indian director and team.

Here is the trailer of Lala Begum 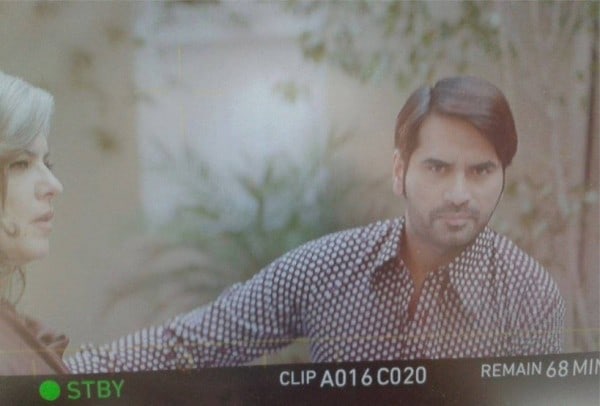