Ohkay so, as much as I hoping that wasn’t the case, the preview of the next episode confirmed the spoiler alert that I got from some genius last week about Bubbly & her misfortune. I so hoped that things will become better & only better in her life but looks like this story is about something entirely different altogether, which now I don’t mind considering the sort of treatment the team will give to that subject. I must say, it is commendable that the drama-makers kept the actual deal under wraps & if it wasn’t for the precap, I am sure no one could’ve guessed where the story is headed & what it really is about.

Feeka succeeded in convincing Bubbly that he wanted their marriage to work. Bubbly was unsure & she had the right to be because of what he put her through. To be honest, apart from Muneer, I didn’t really get touched by other’s reactions, not even Kulsoom’s because even she was mad at Bubbly for leaving Feeka’s house without bothering to know about what the circumstances were that pushed her to that limit. I was wondering if it wasn’t for Sunny, no one would have believed Bubbly, not Feeka, not even her parents. Sigh! 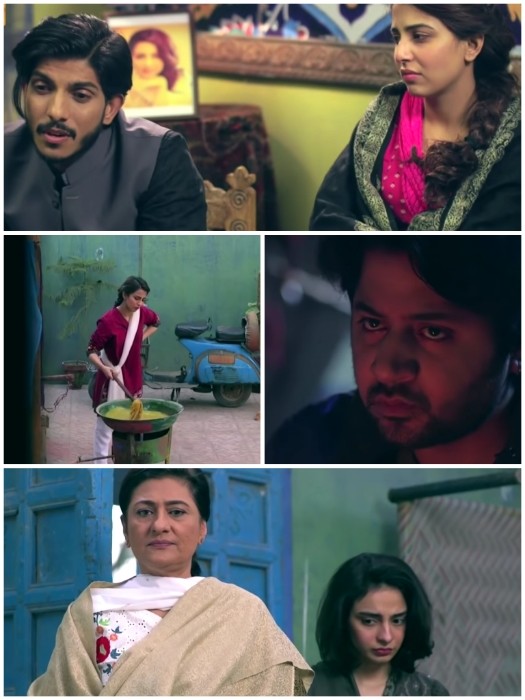 Well, Nasreen tried to bring Feeka back but looks like he has made up his mind as he knows that he has zero tolerance left for Nikki & Nasreen chooses not to let her go. Feeka’s belief in himself for the first time was nice to see. He didn’t bother about anything else but only kept Bubbly as his priority & for the first time he has this faith in himself that he will do what it takes to make things works for himself & his wife, without the support or security blanket provided by his mother which is a huge change that Feeka has brought in himself considering how he never was the one to take such decisions before. 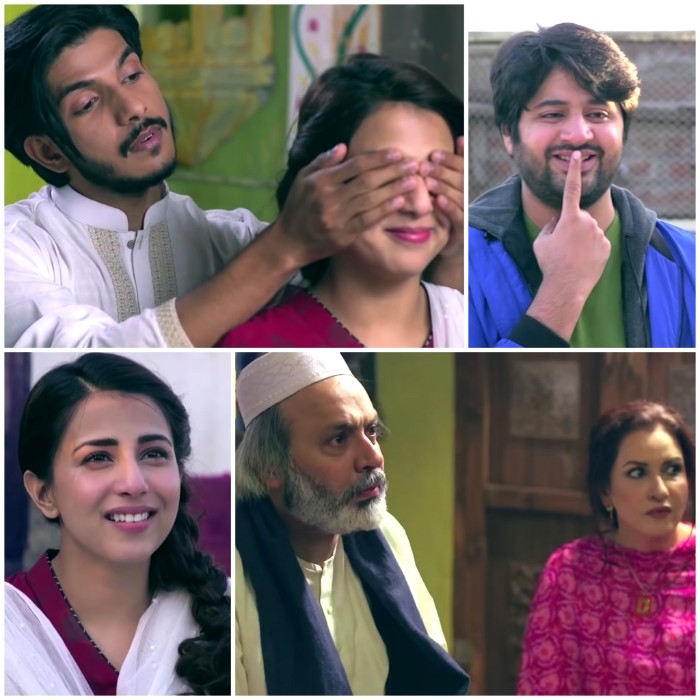 Sunny may have proved his love to Bubbly & though things must have been done & dusted for her but as far as Sunny is concerned, things are far from being over. Sunny has a storm brewing up in his mind & he is not giving up. I thought after the pep talk Bubbly gave to him, Sunny will let go of her but no, he doesn’t intend to & with Chitta Jee’s reminders, it does look like his obsession for Bubbly will take an ugly turn but you never know, it could be Feeka too.

I must say just the glimpse of the actual scene in the precap sent shivers down my spine so I really can’t even begin to imagine what it would be like to see it actually happening in the next episode. I am interested to see how this entire subject will be dealt with because of its sensitive nature. The writer deserves to be commended to bring us a story of this sort & show it in such a convincing manner because the victims of acid attack do exist in our society & survive this battle alone or at times with some support. Imran Ashraf took the crown in this episode, the way he has elaborated the disturbed mental & emotional state of Sunny, I can only say he is a gifted actor. Well done!!! Please share your thoughts.