Sajal Ali is the sensation of Pakistan Media Industry. Sajal has starred in a number of TV serials. She has also done a movie in Pakistan as well as in India. Sajal is known for her brilliant acting and innocent yet beguiling looks. Sajal Ali is currently starring in Yeh Dil Mera and Alif. Last year Sajal Ali got engaged to Ahad Raza Mir. These two worked together for first time in Yaqeen Ka Safar which a blockbuster drama serial. Here are a few clicks of beautiful actress Sajal Ali. Let’s have a look:

This picture was captured for the cover of magazine Ok Pakistan, January 2020. Sajal’s wardrobe is designed by Marmar Halim. Sajal is styled by Rai Ali Khan. Her makeup is perfectly done by makeup artist Shazia Rashid. The photograph is brilliantly captured by Shahbaz Shazi who is a fashion photographer. 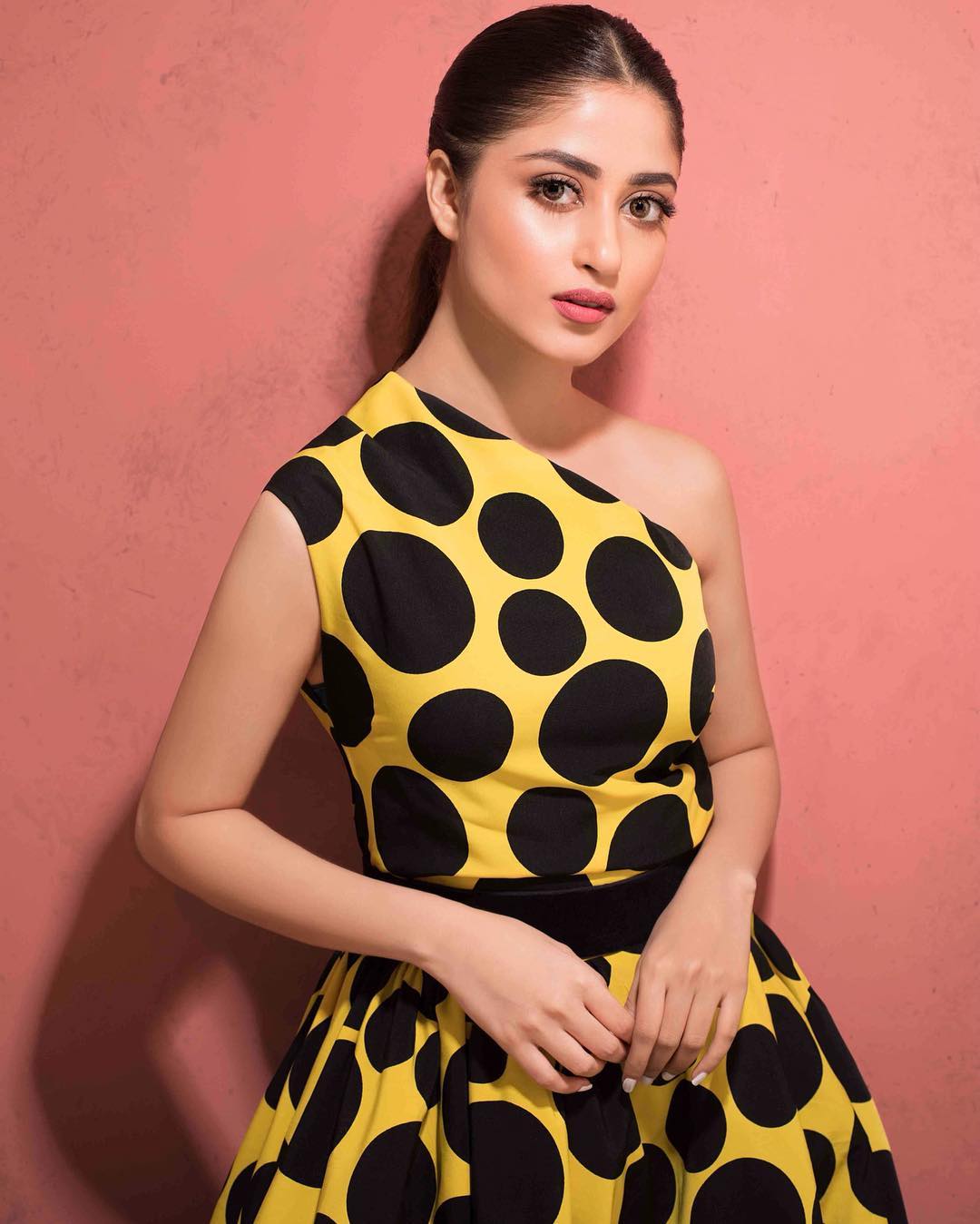 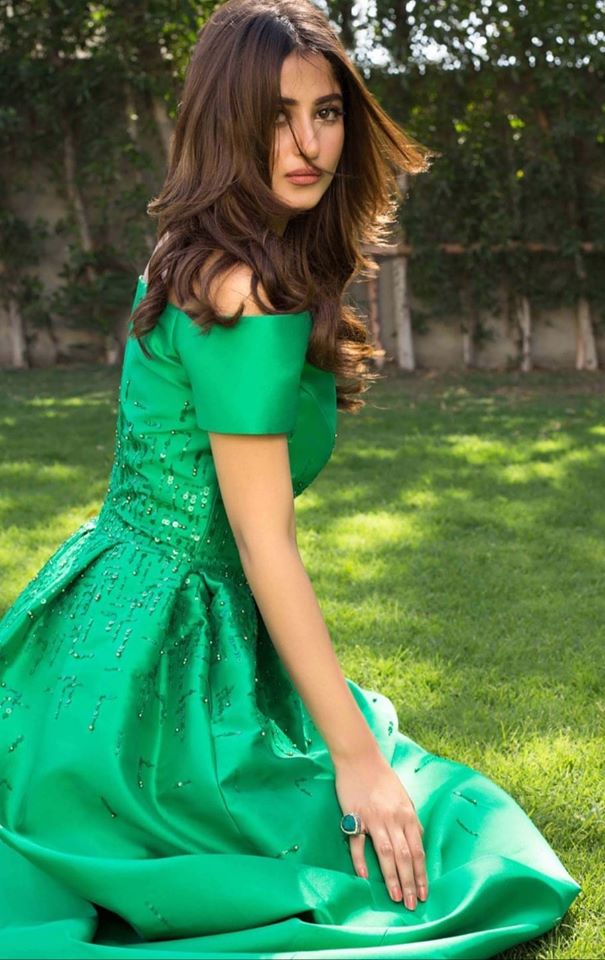 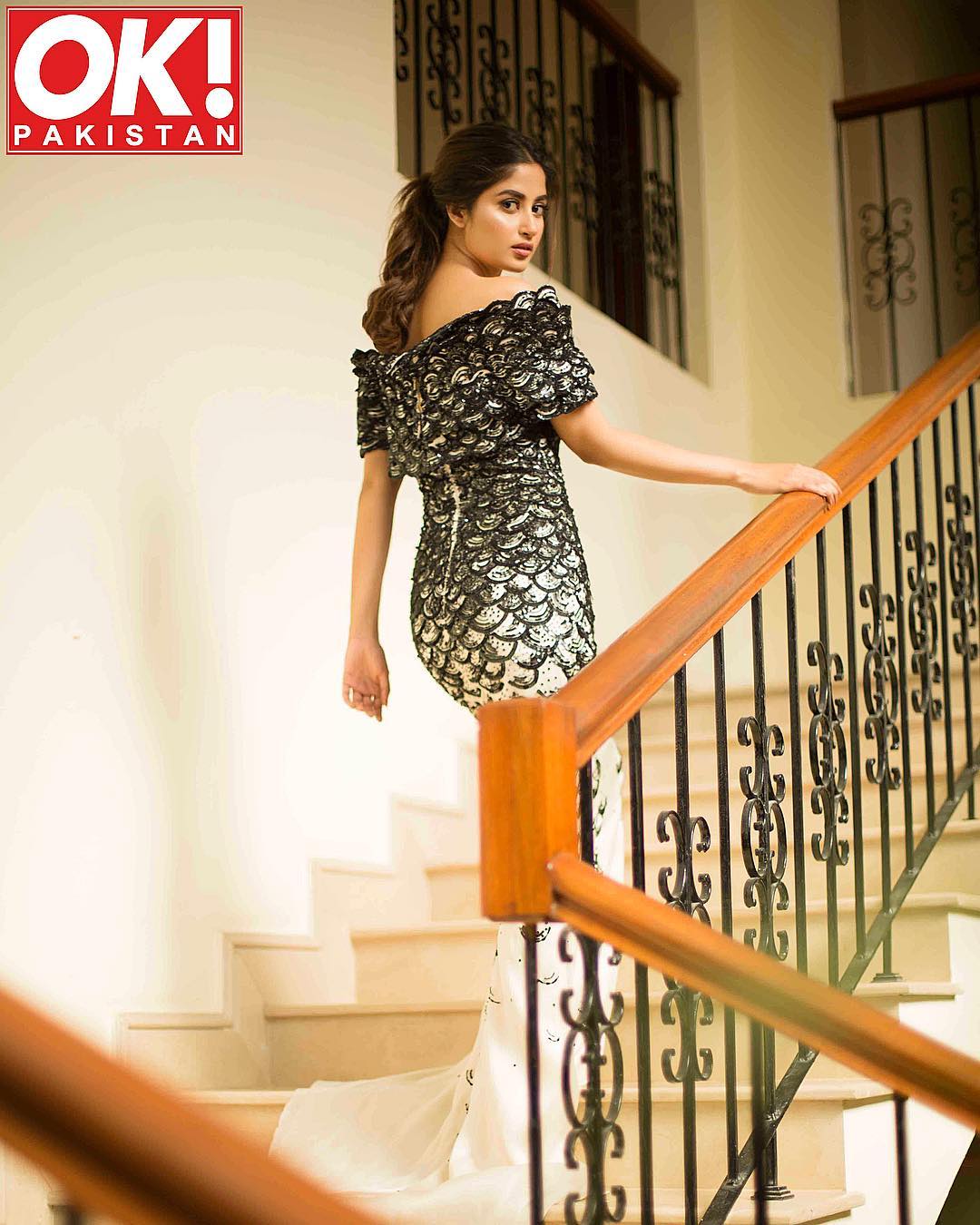 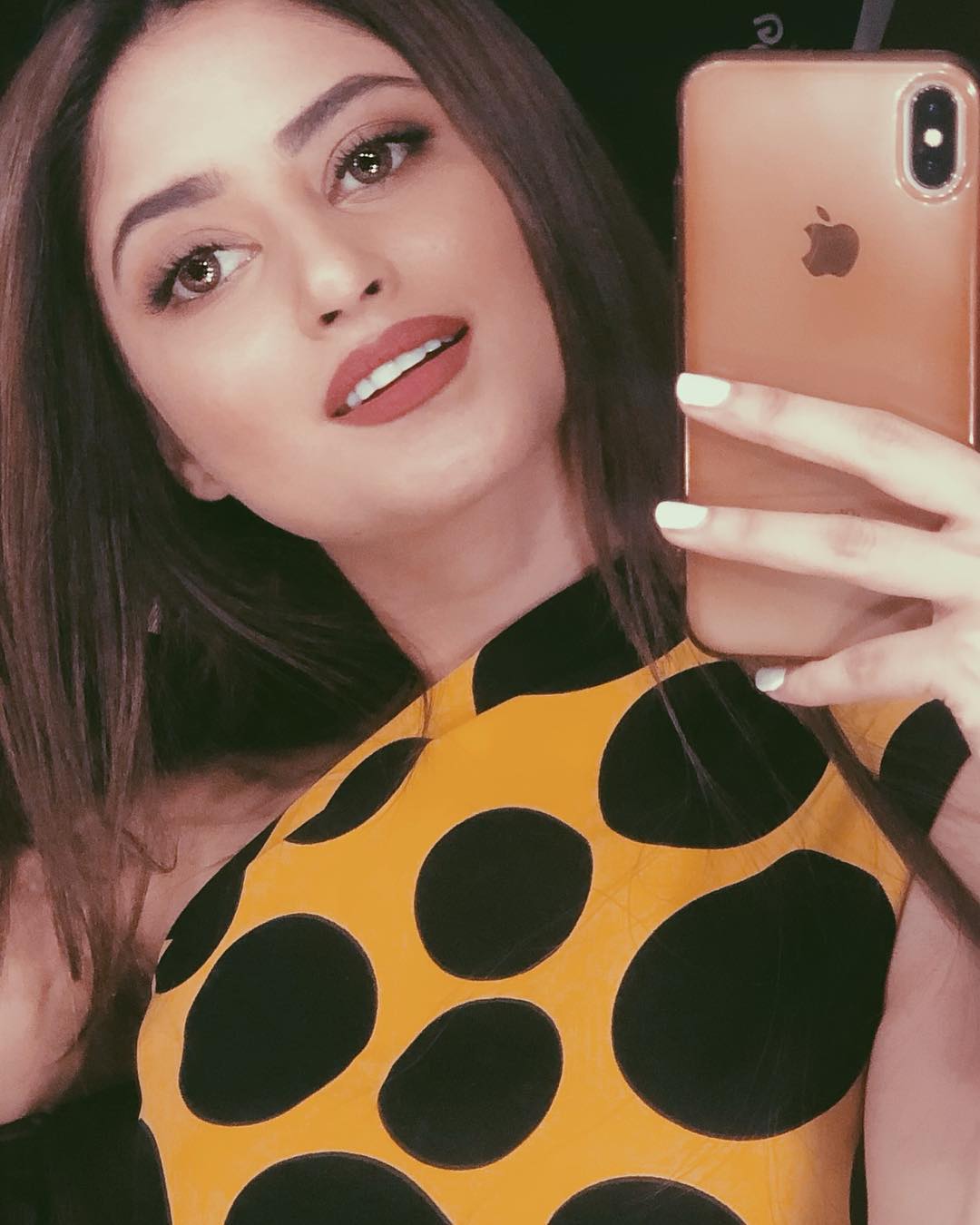 In this alluring photograph Sajal is wearing attire from Nomi Ansari. She is styled by Rao Ali Khan. With her makeup done by Shazia Rashid. And this perfect photograph is captured by Shahbaz Shazi. 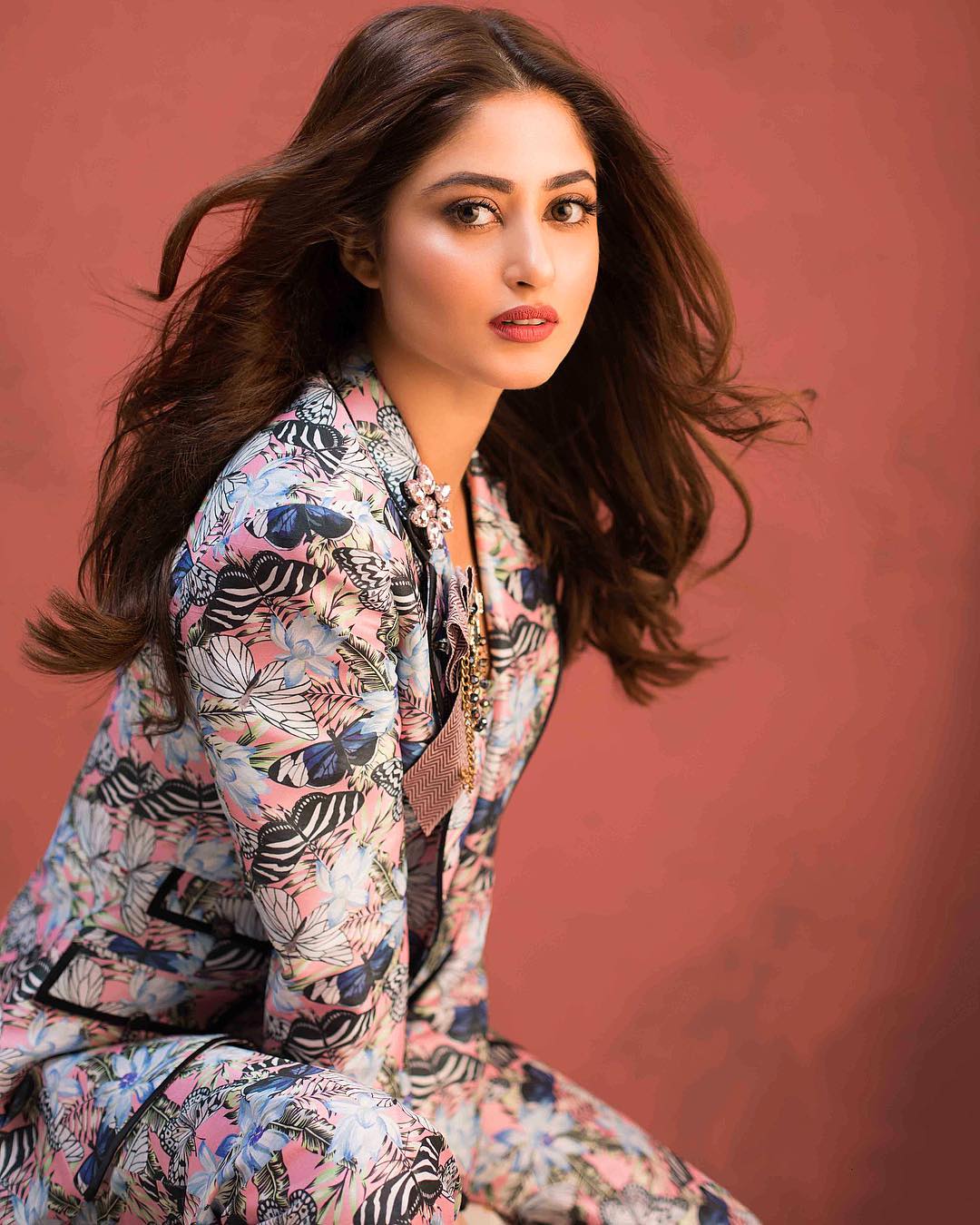 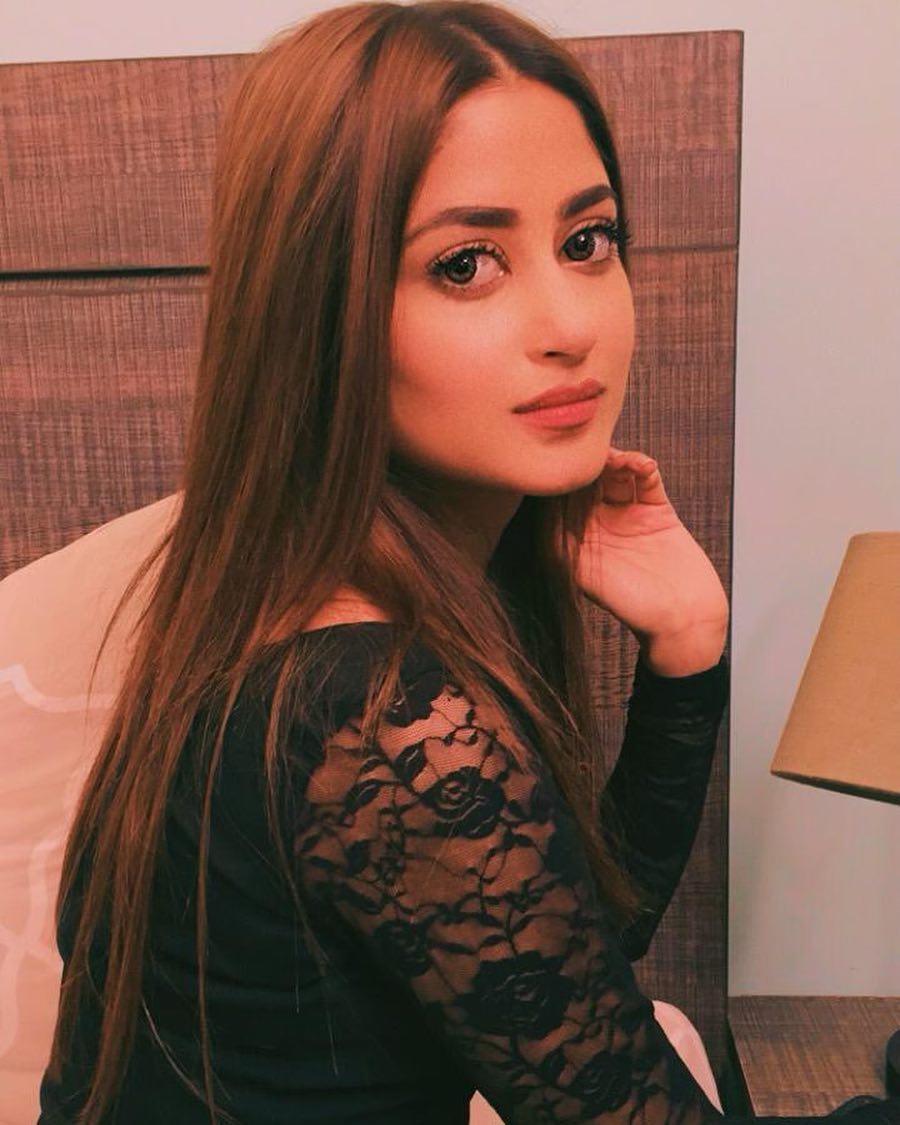 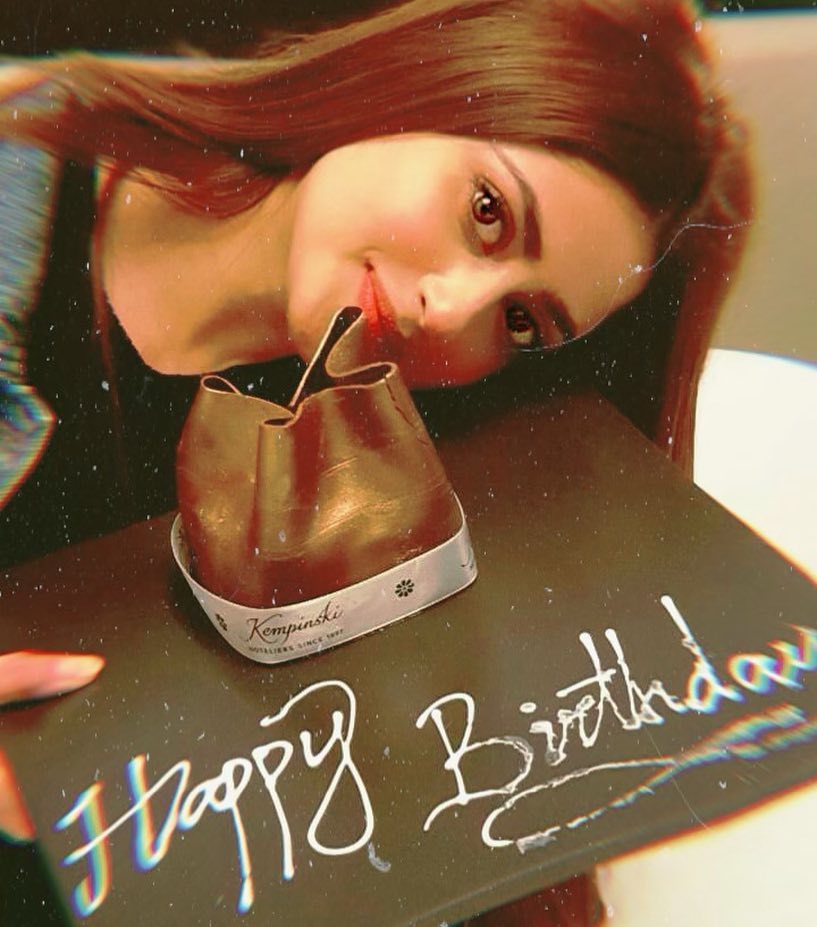 In this picture Sajal’s lionizing makeup is done by Mubasher Bhati. Photograph is perfectly captures by Jaffer Hasan. 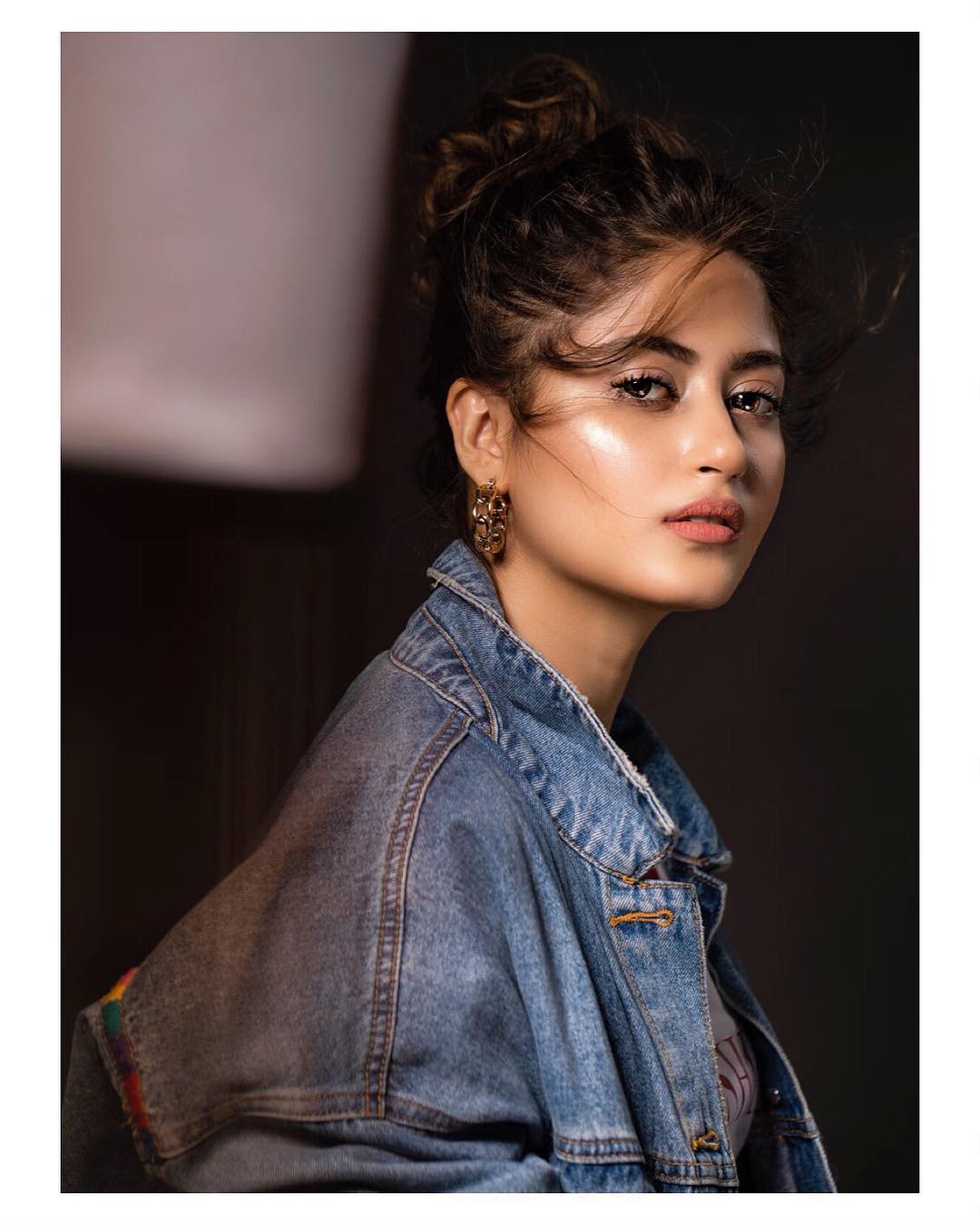 This stunning B & W picture of Sajal Ali is captured by Owi Photography. 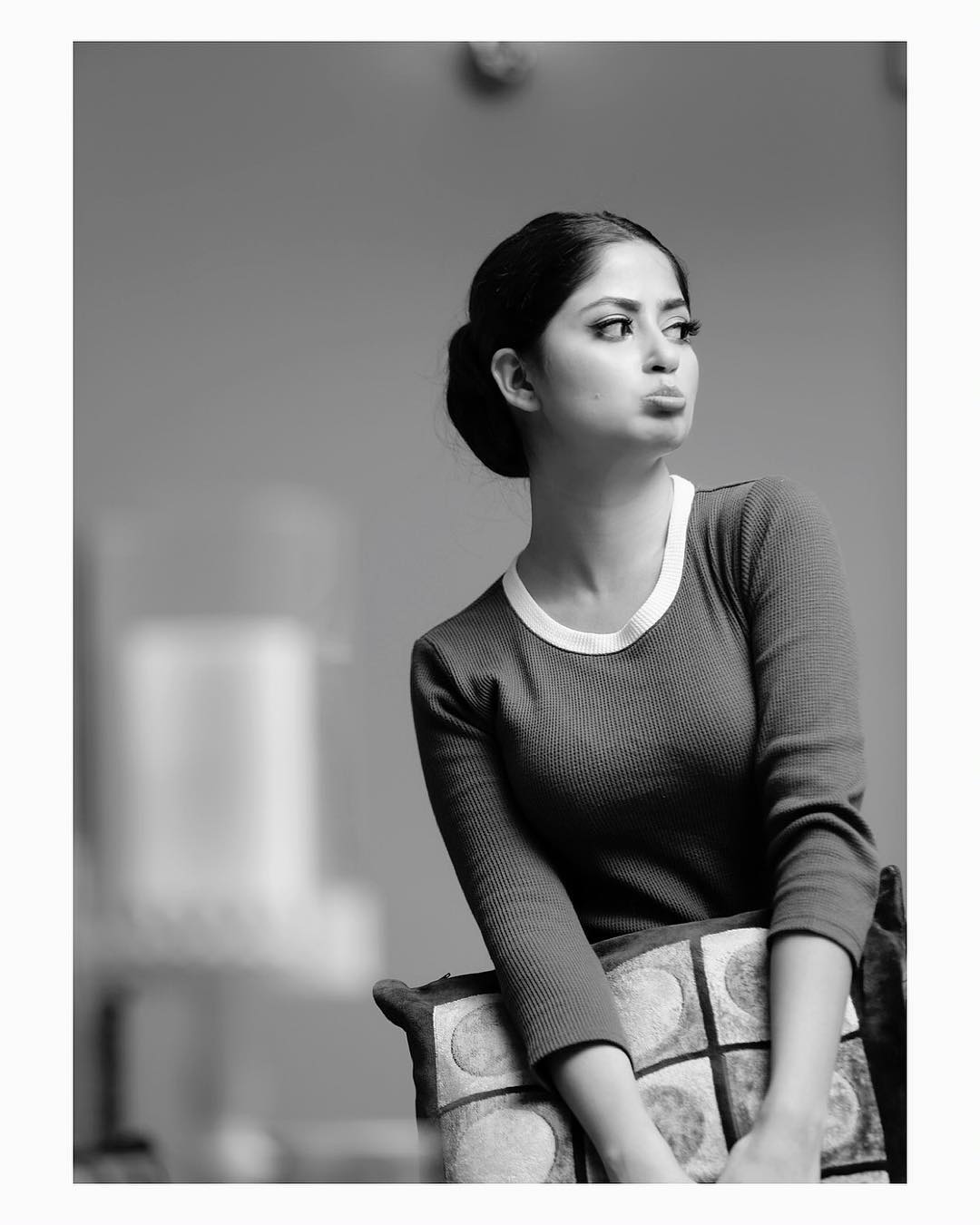 Sajal Ali is wearing this stunning eastern attire by Zainab Chottani and the picture is captured by Owi Photography. 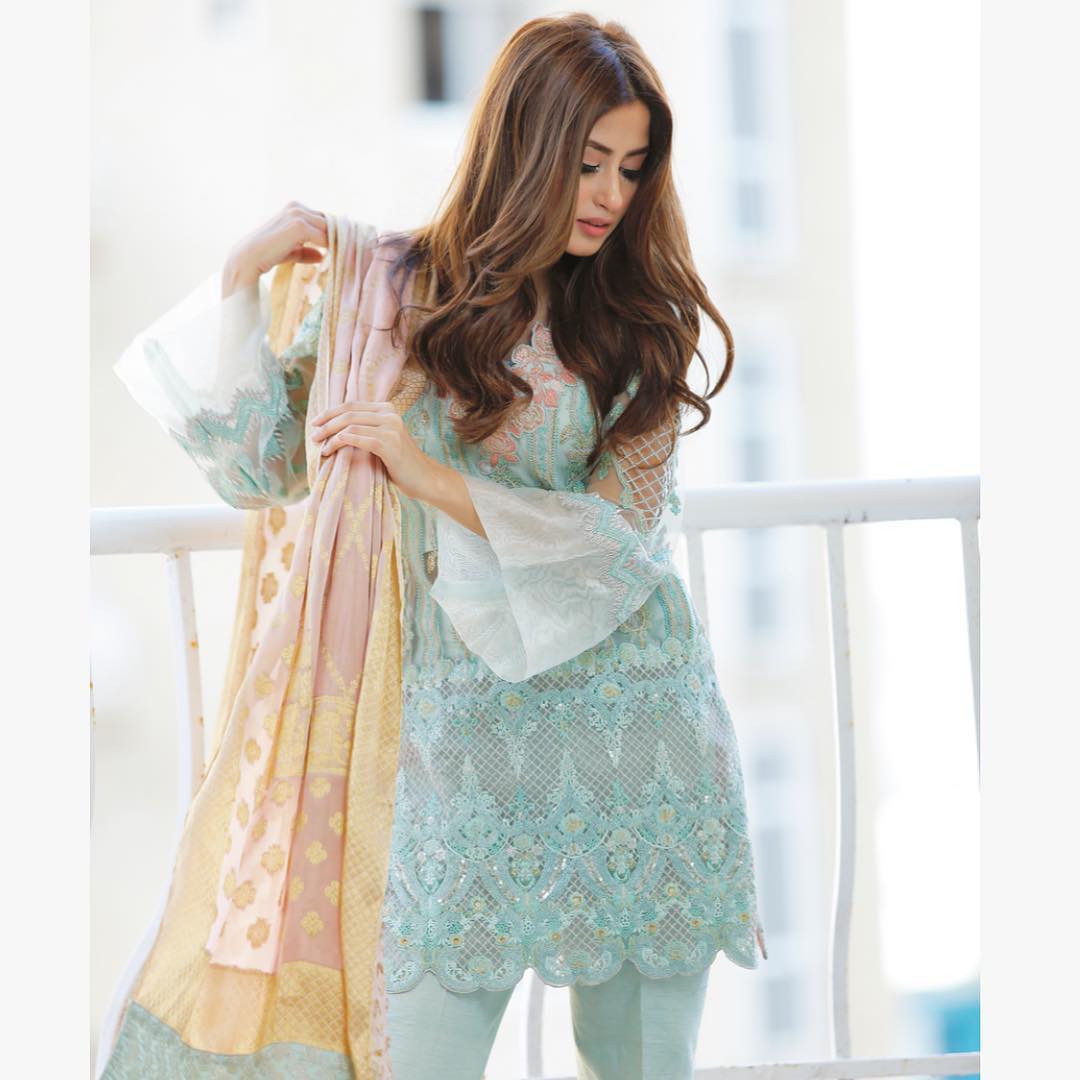