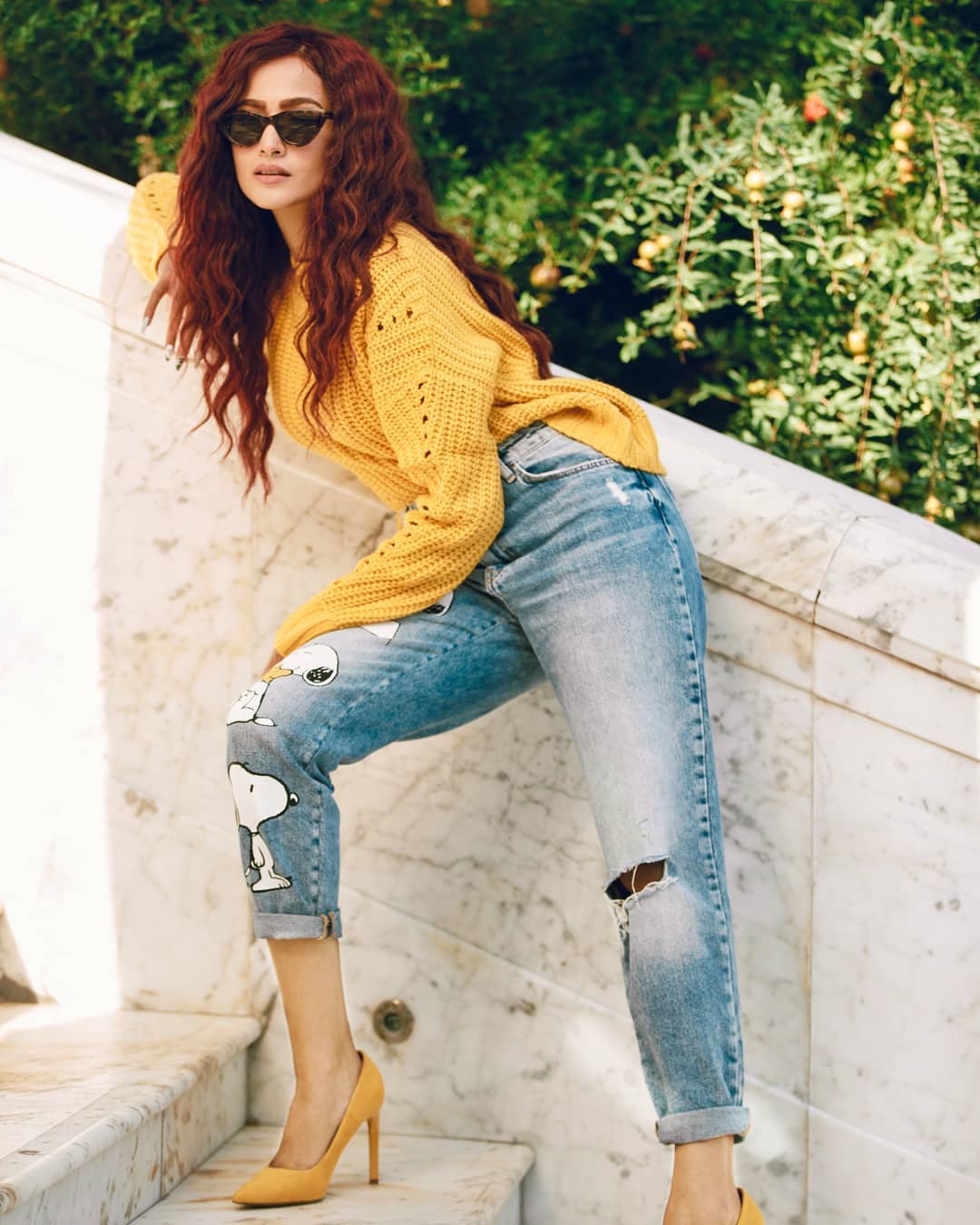 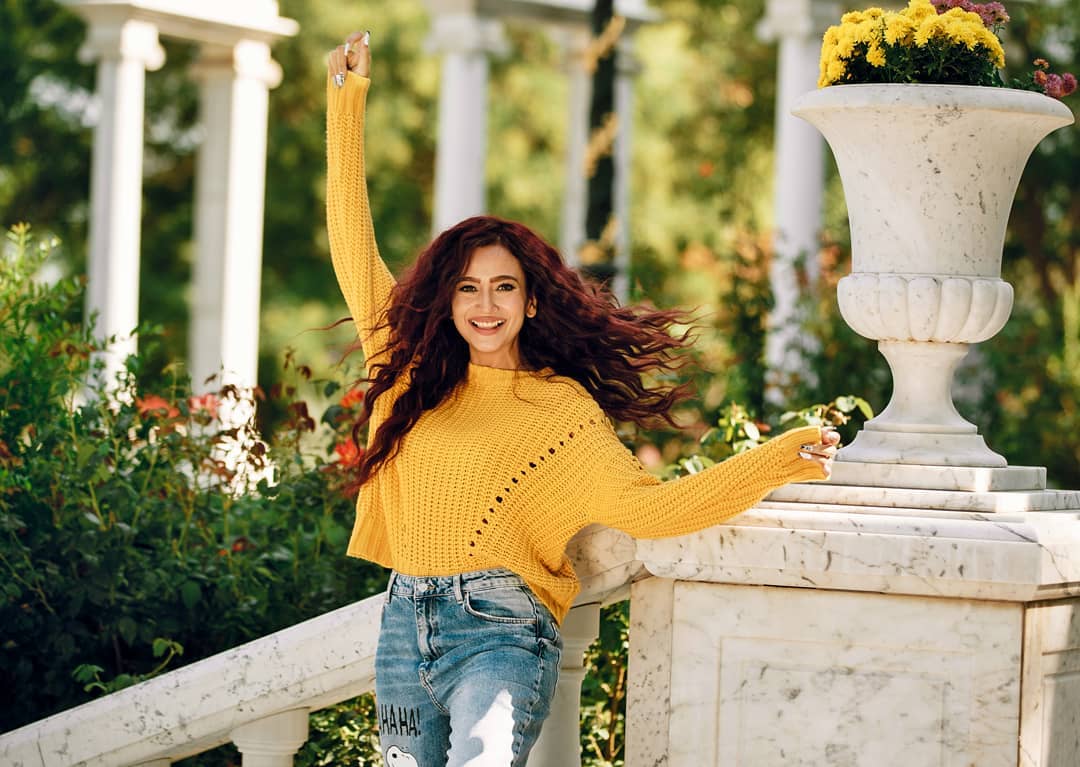 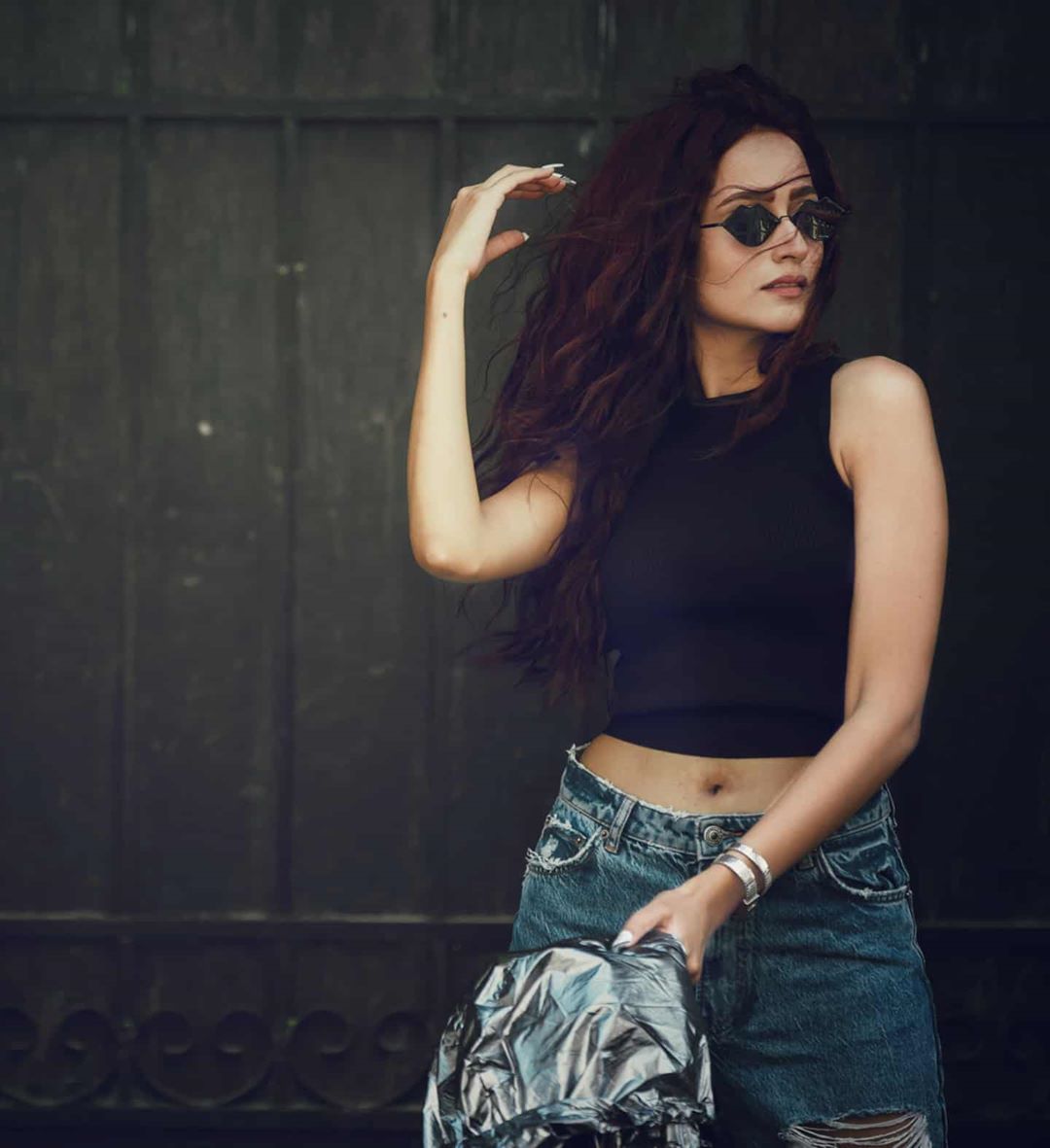 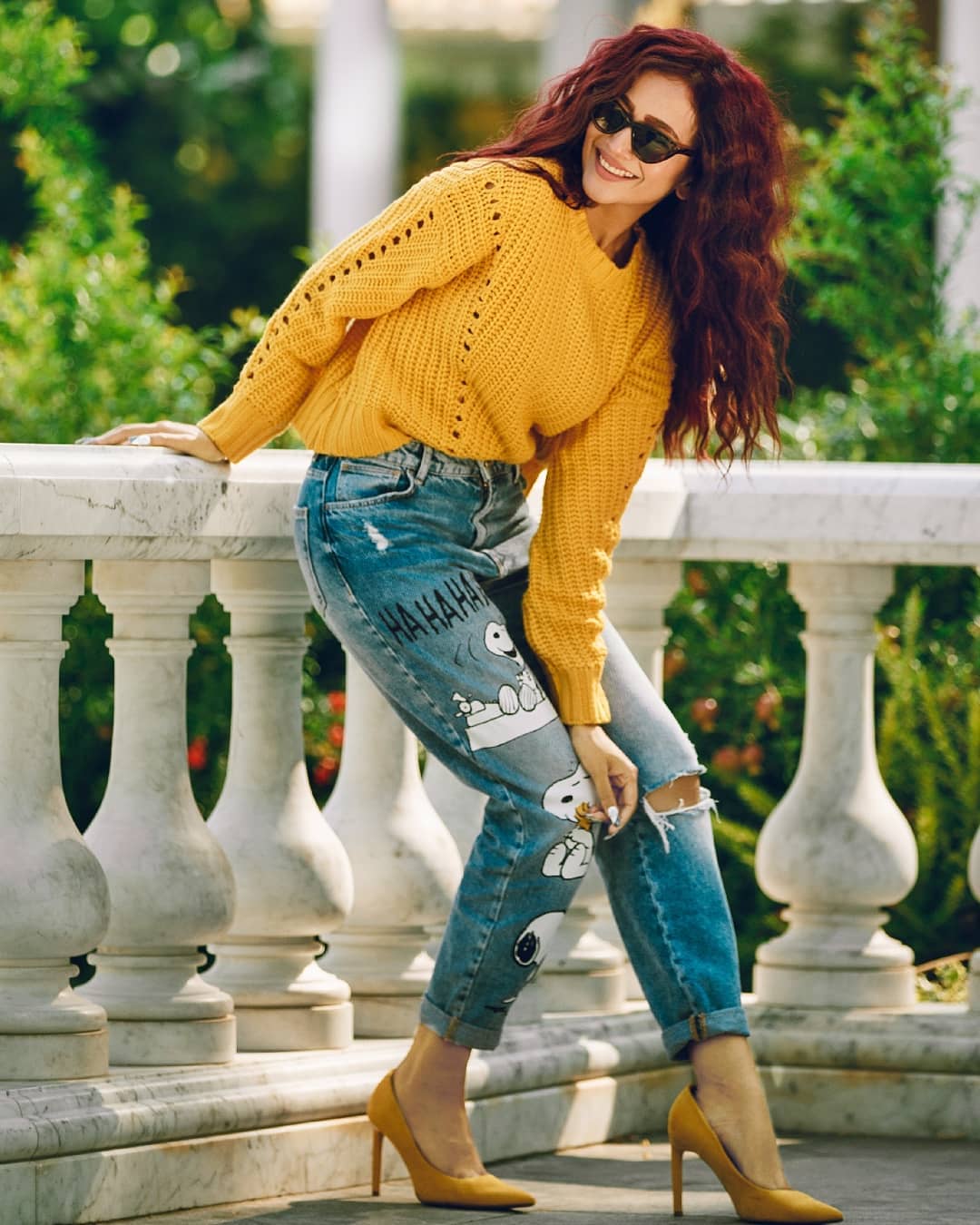 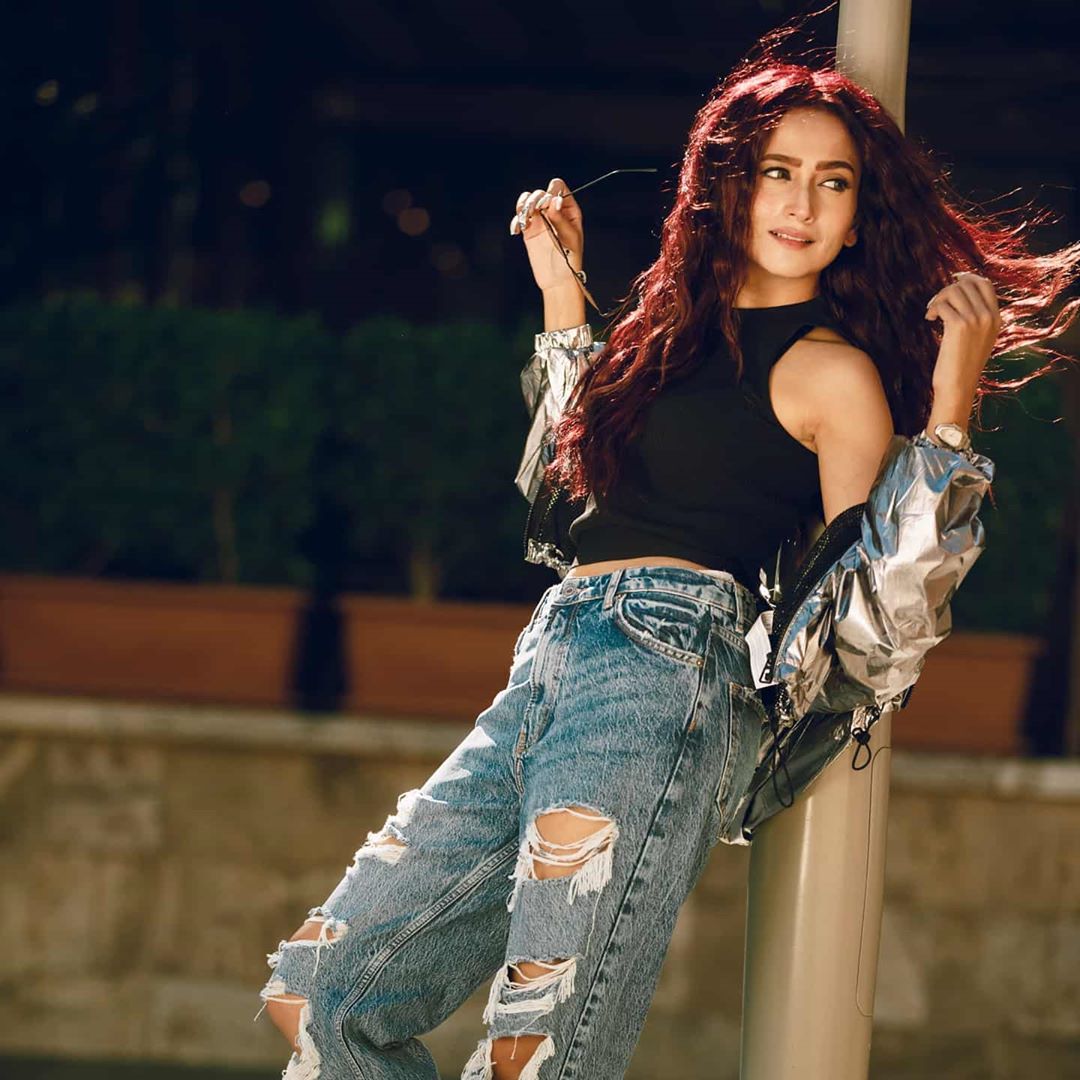 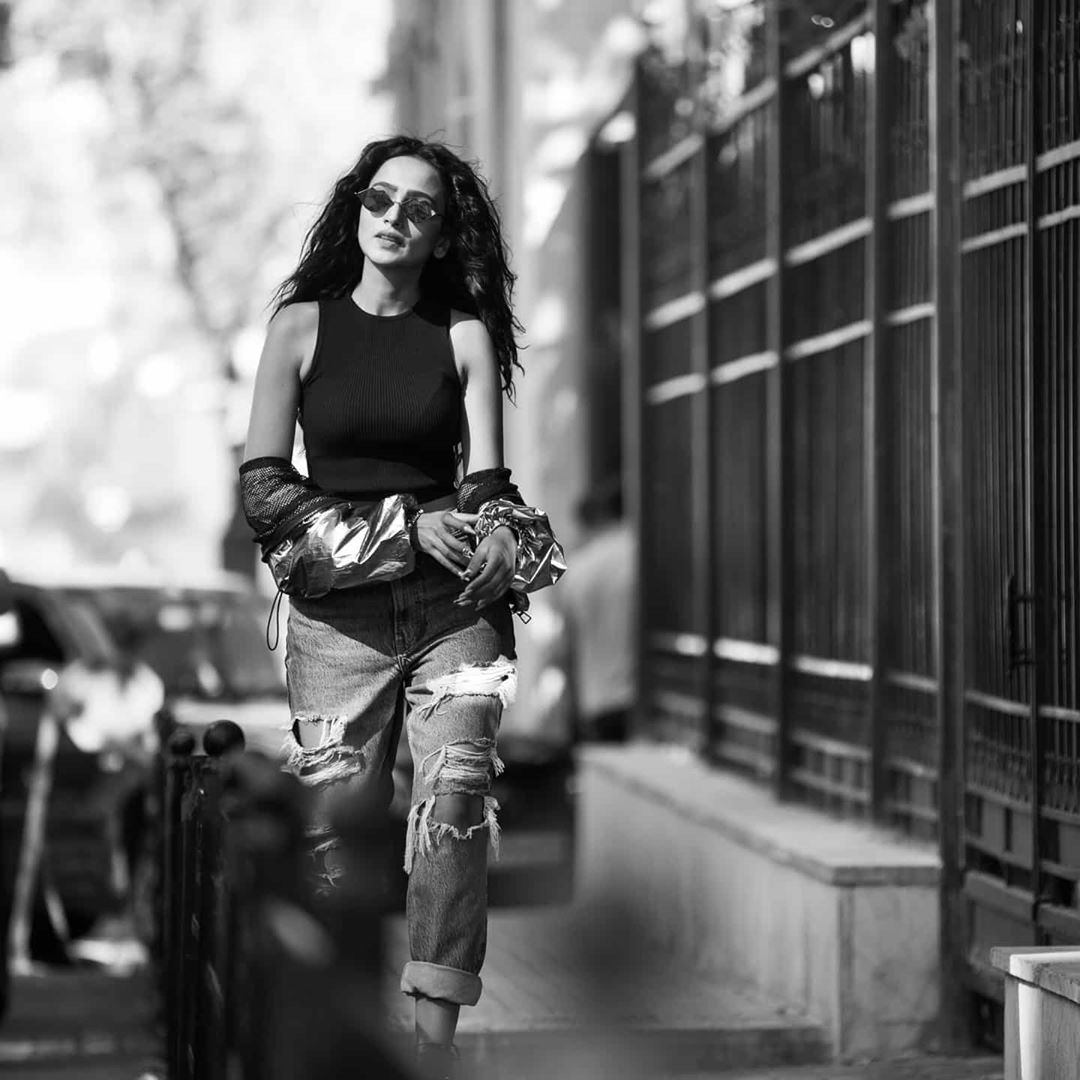 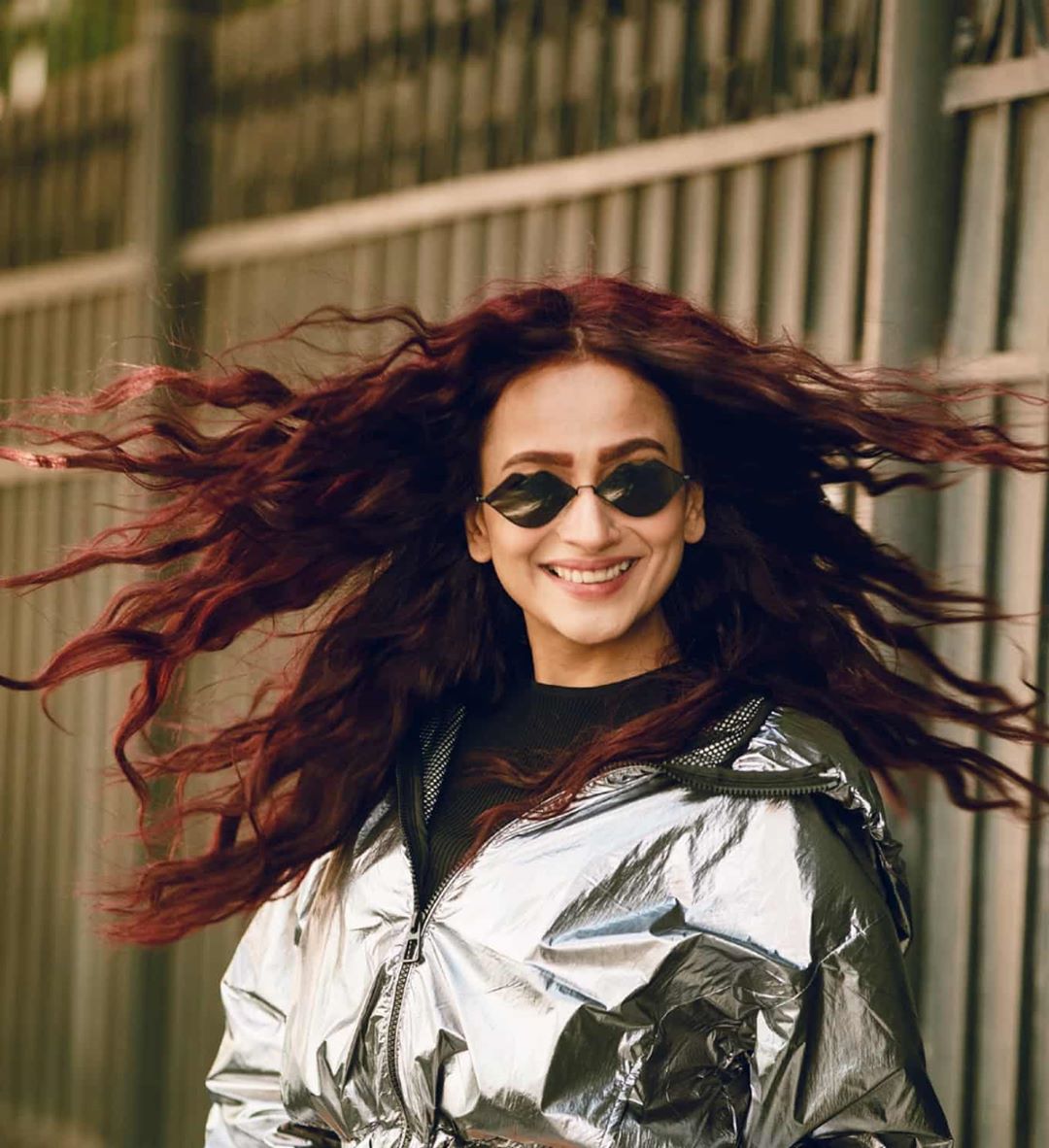 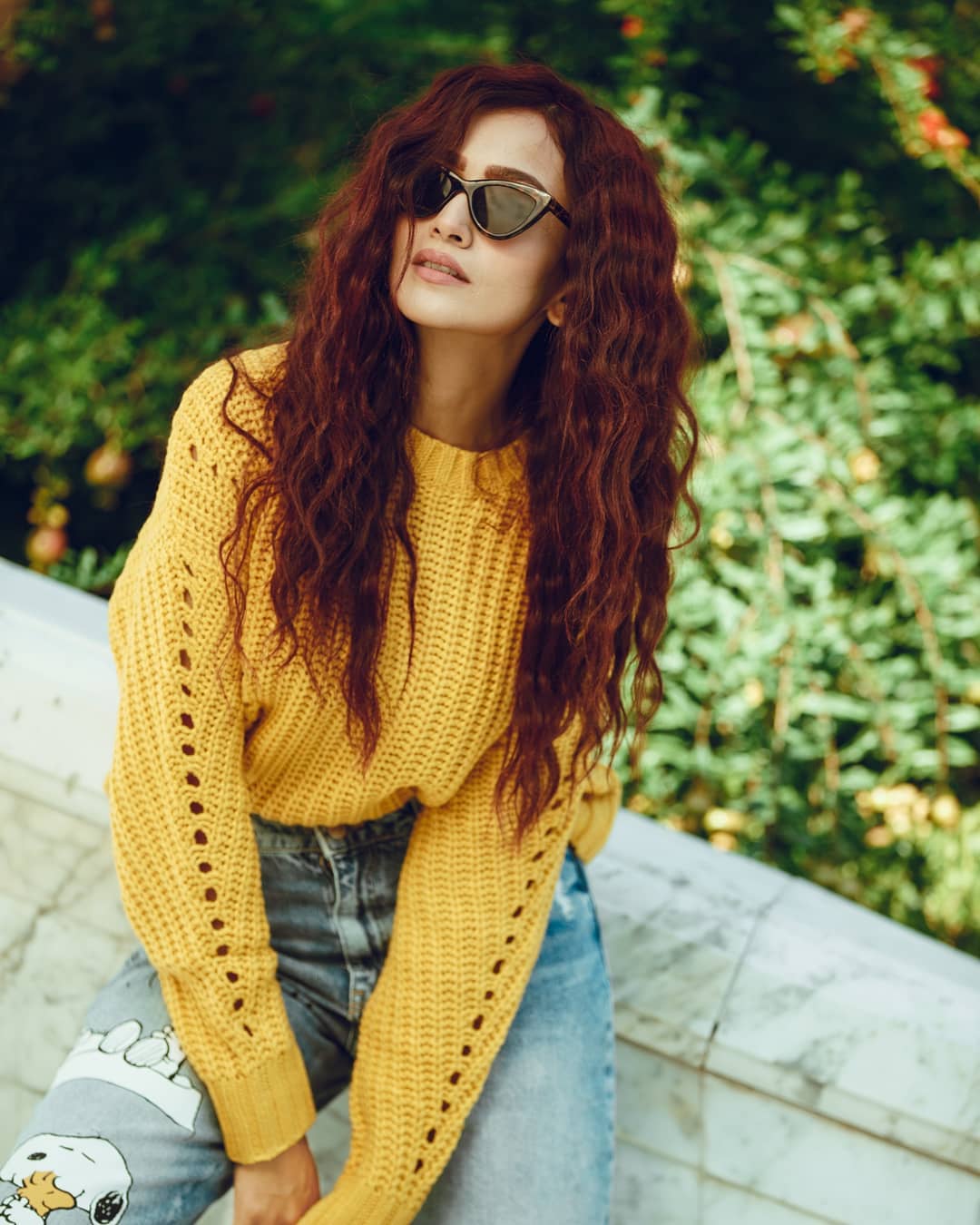 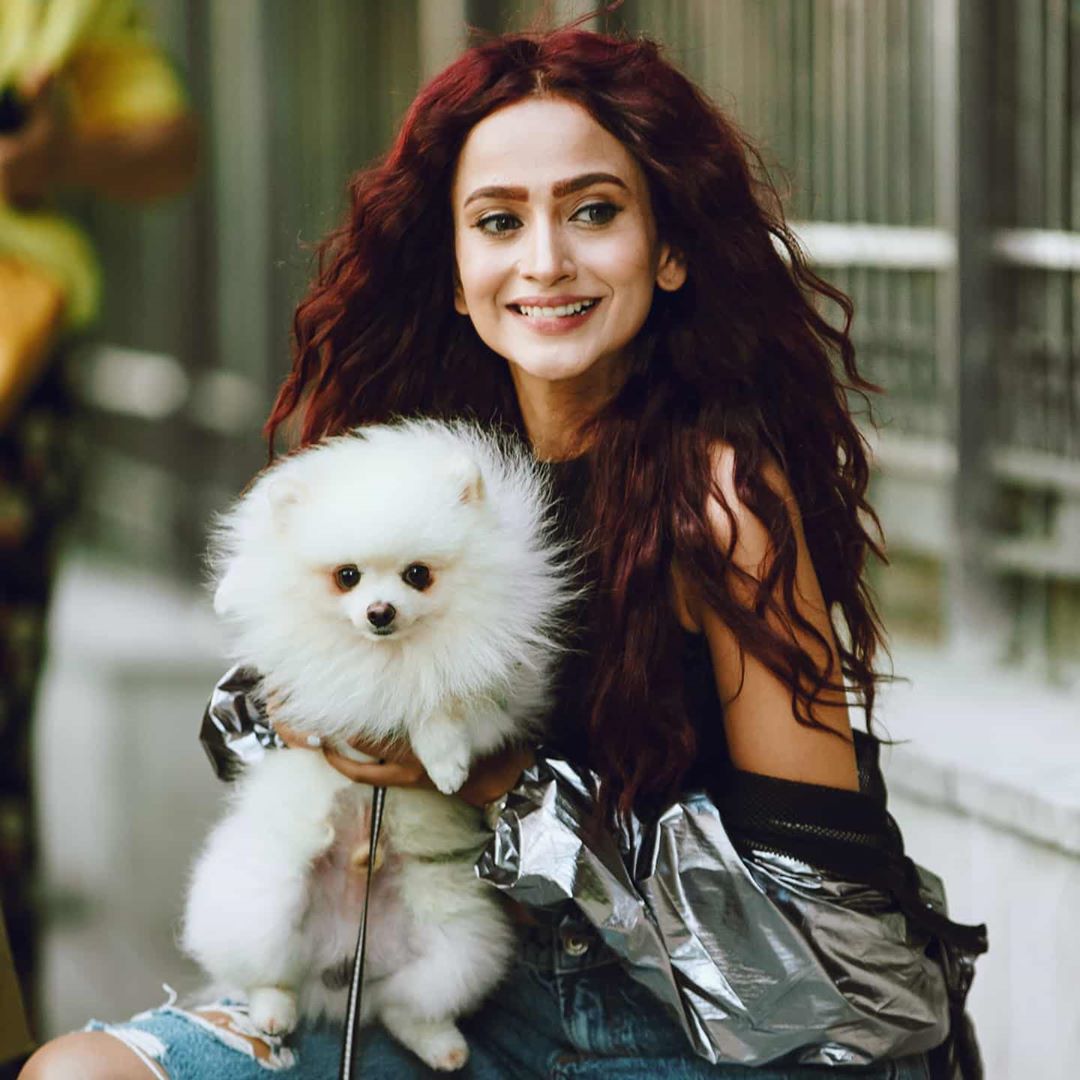 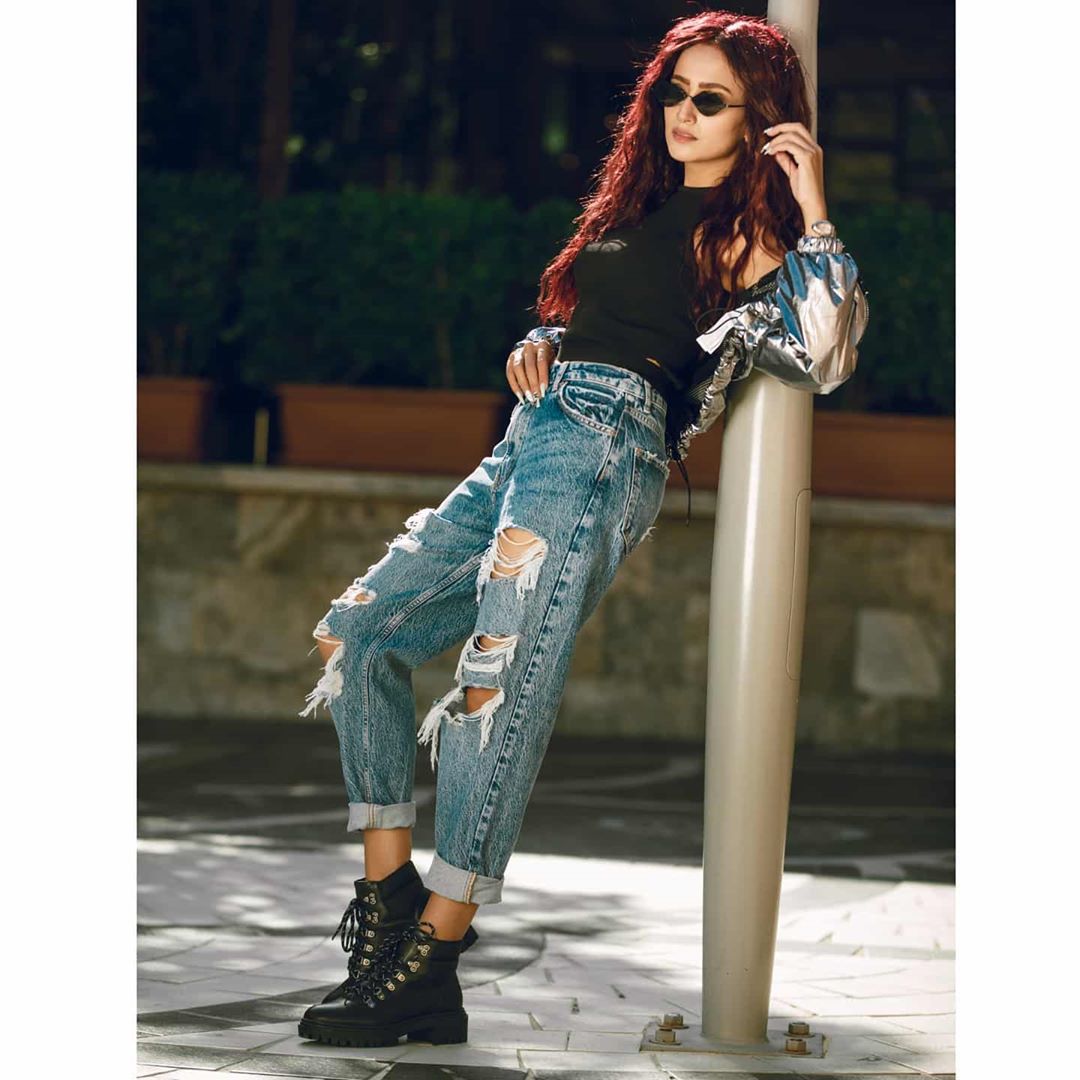 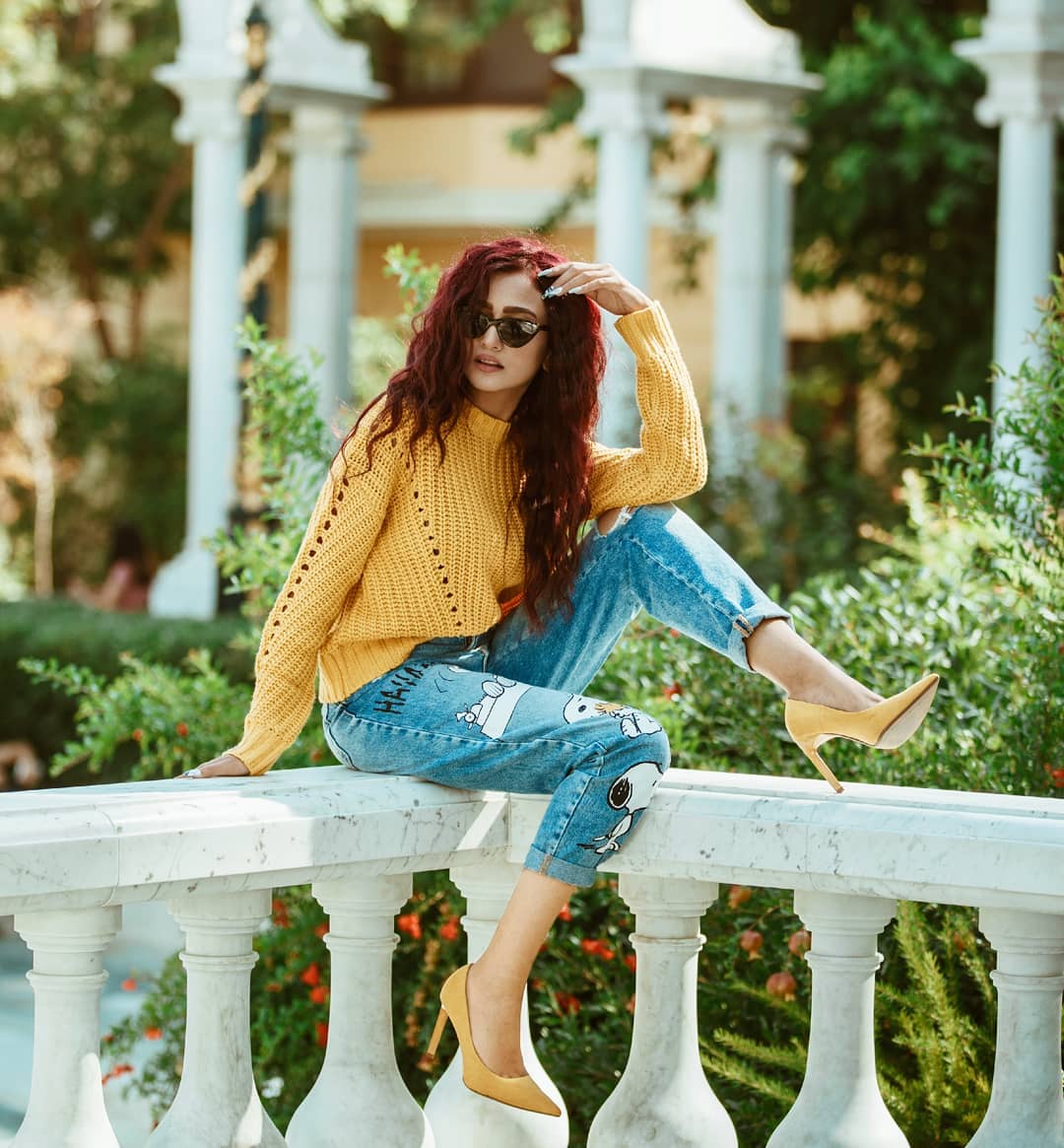 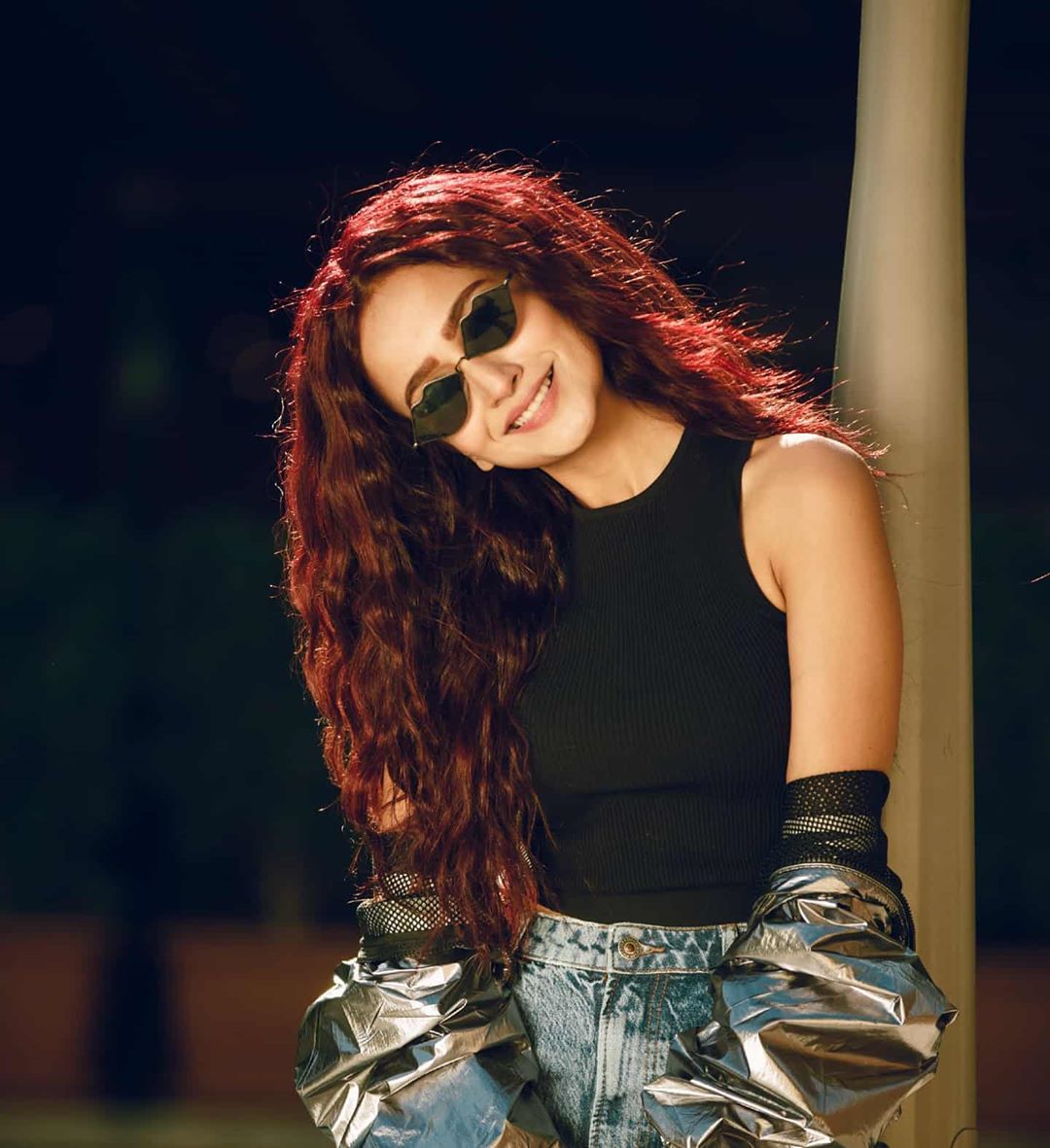 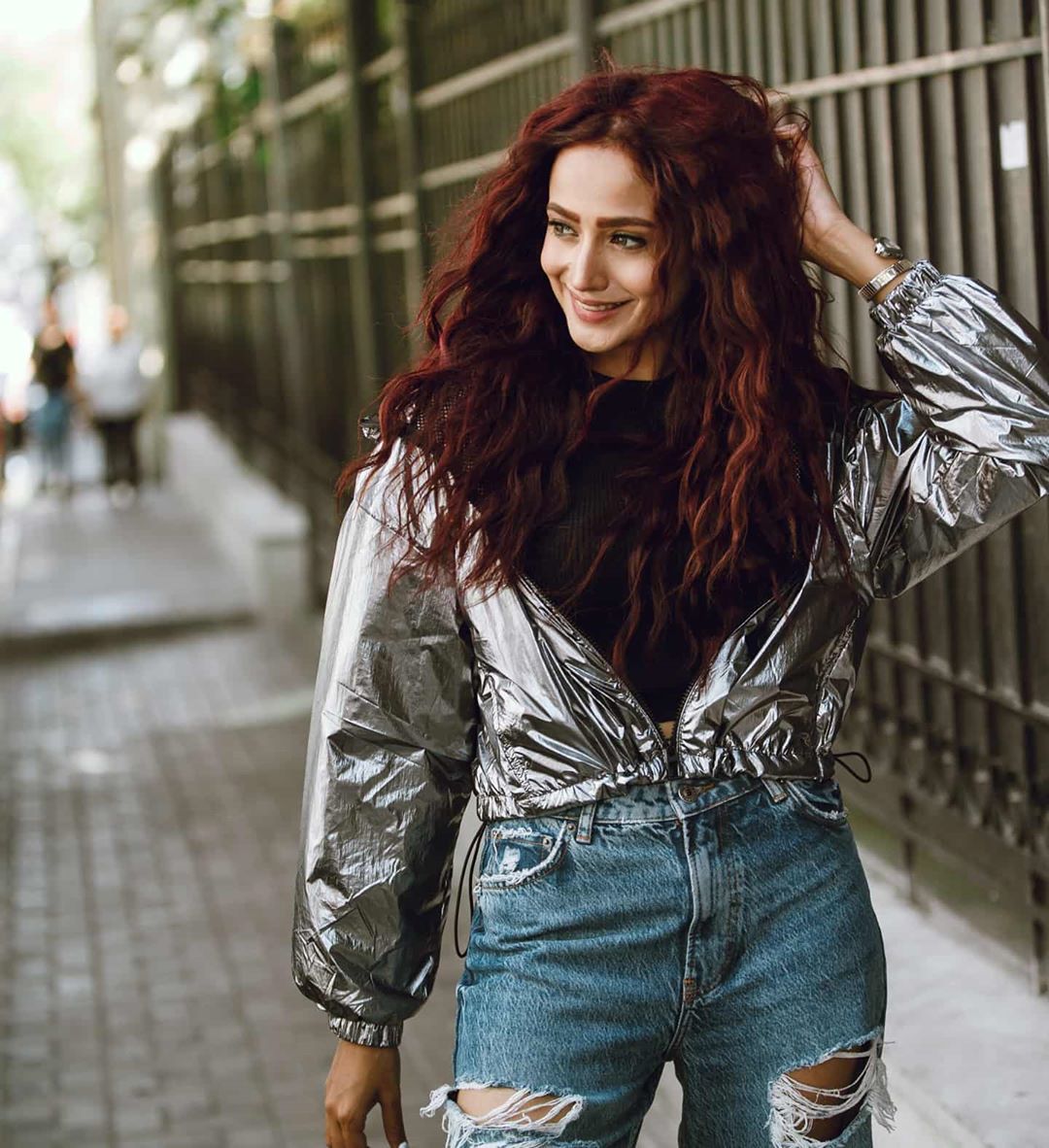 Share your thoughts about these clicks of Zarnish Khan in comments section!