Latest Clicks from the PhotoShoot of Tanhai(HUM TV)

February seems to be  happening month for Hum TV as after a couple of successful projects, the channel is now all set with the new projects to go on air this month. As seen the promo of Tanhai, it is Gohar Mumtaz, A singer and Guitarist from Jal-The Band, who is making his debut as an actor. The drama enjoys a popular cast including Ayesha Omer and Azfar Rehman.

The drama is based on the same trio, which is a must to have feature in all the dramas, but what makes it appealing enough to follow is the fact that it has been shoot pretty well. According to the official page of the drama, here are the latest photos of the celebrities for the promotion of the serial. Have a look! 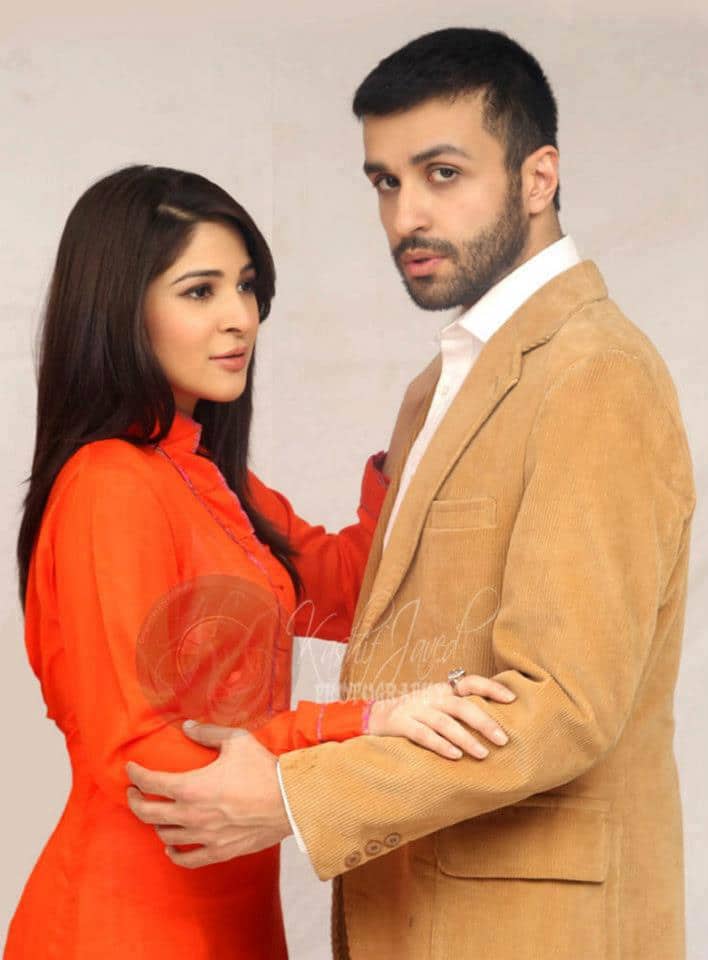 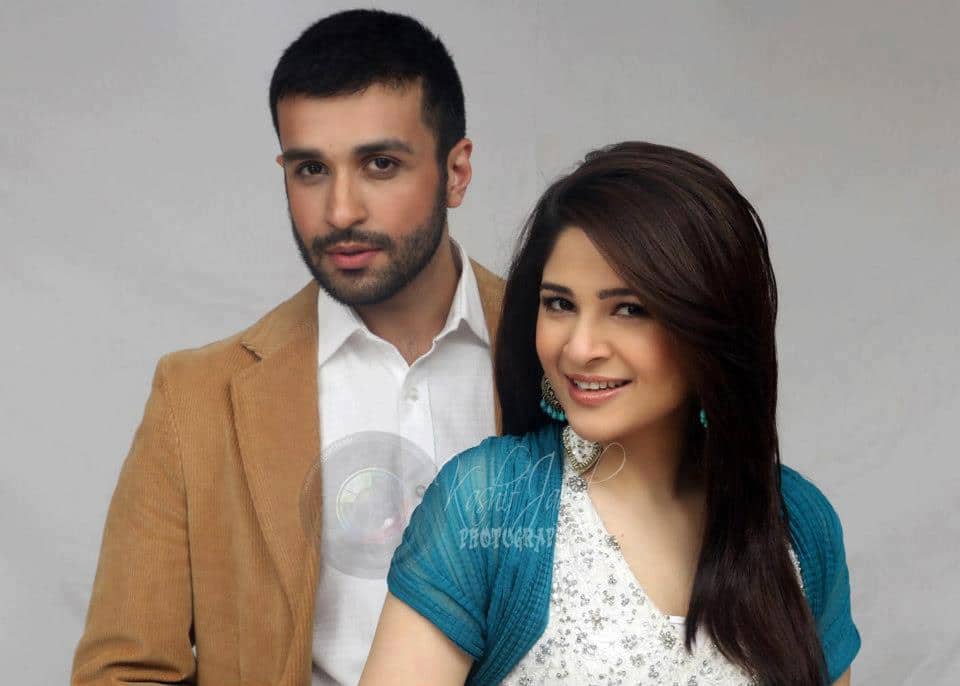 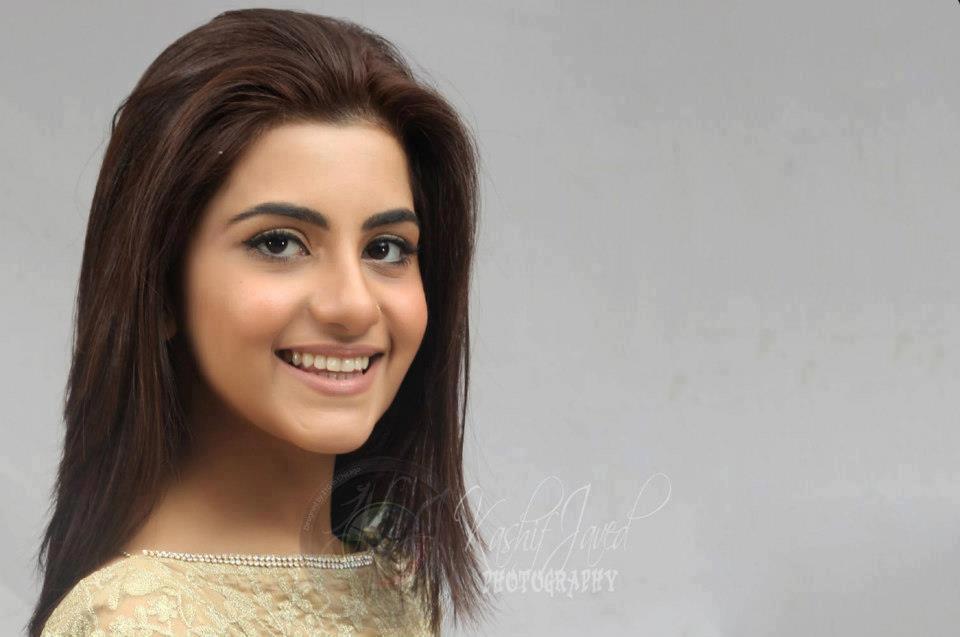 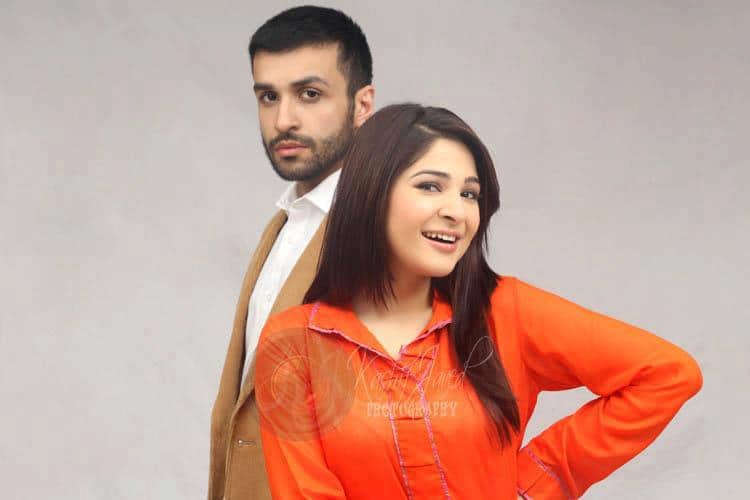 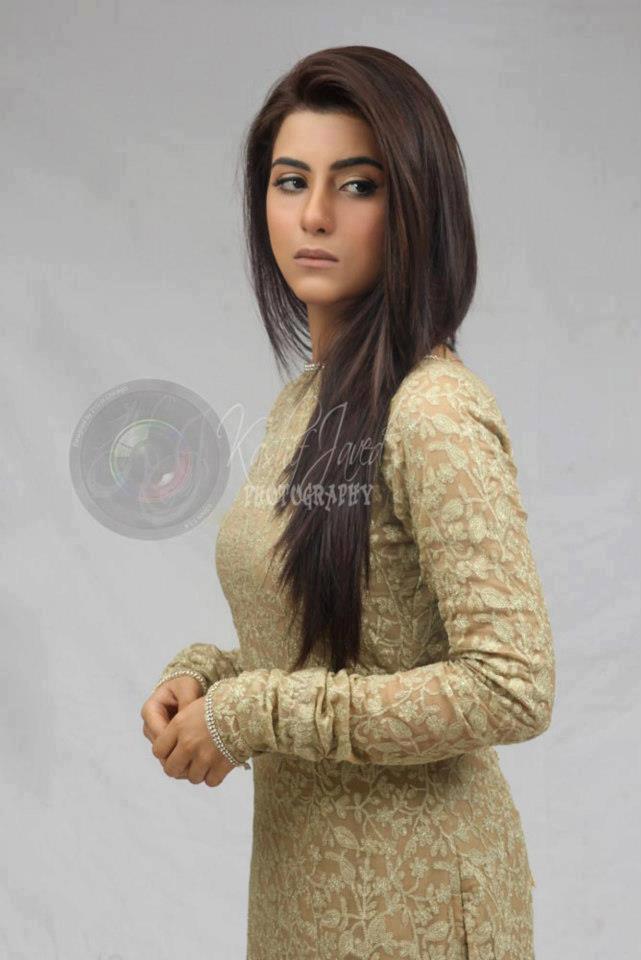 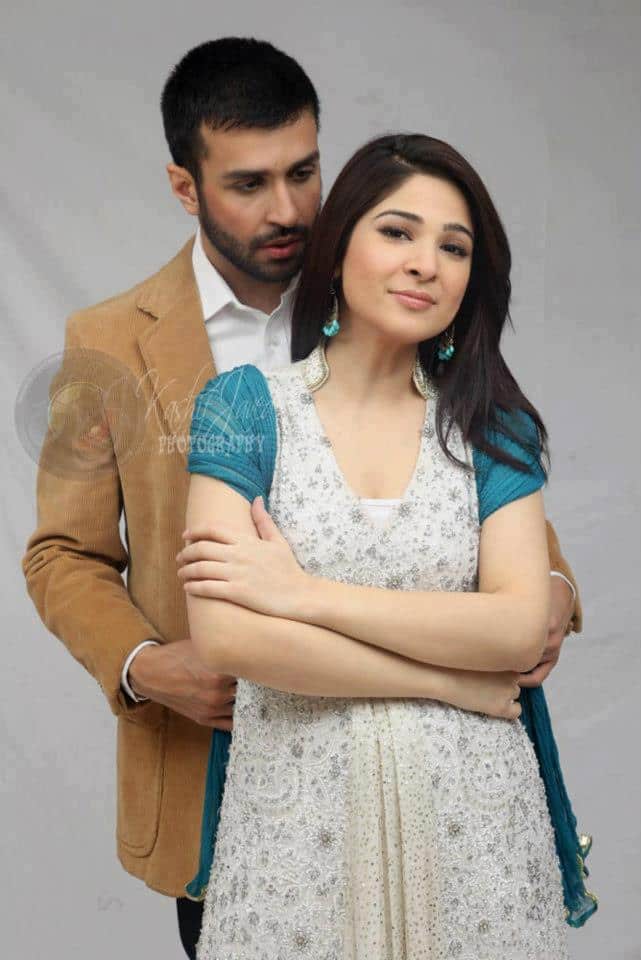 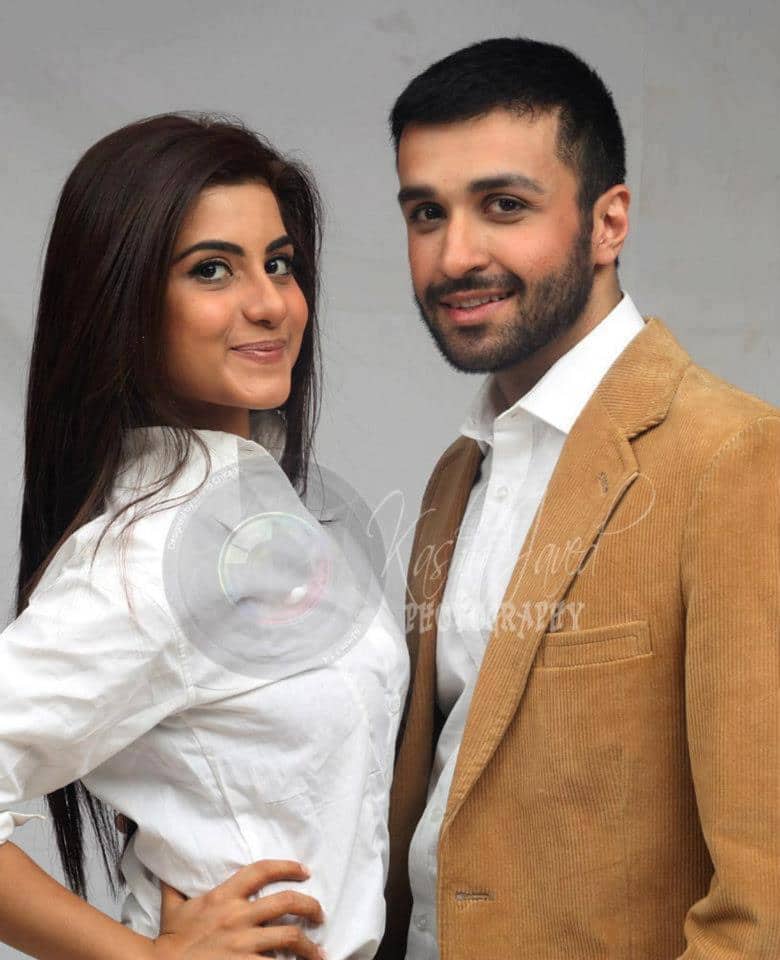 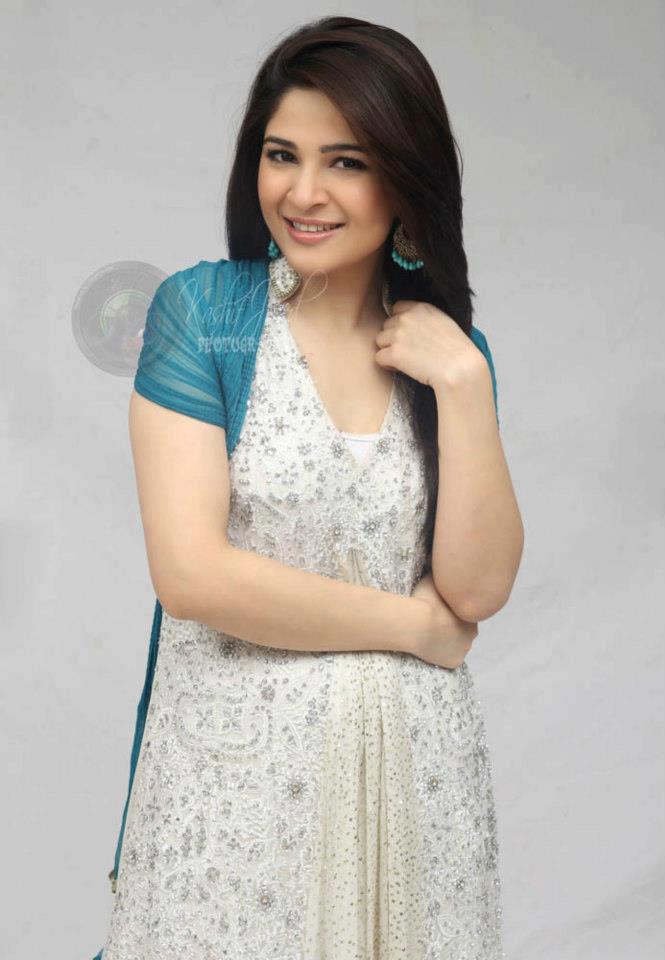 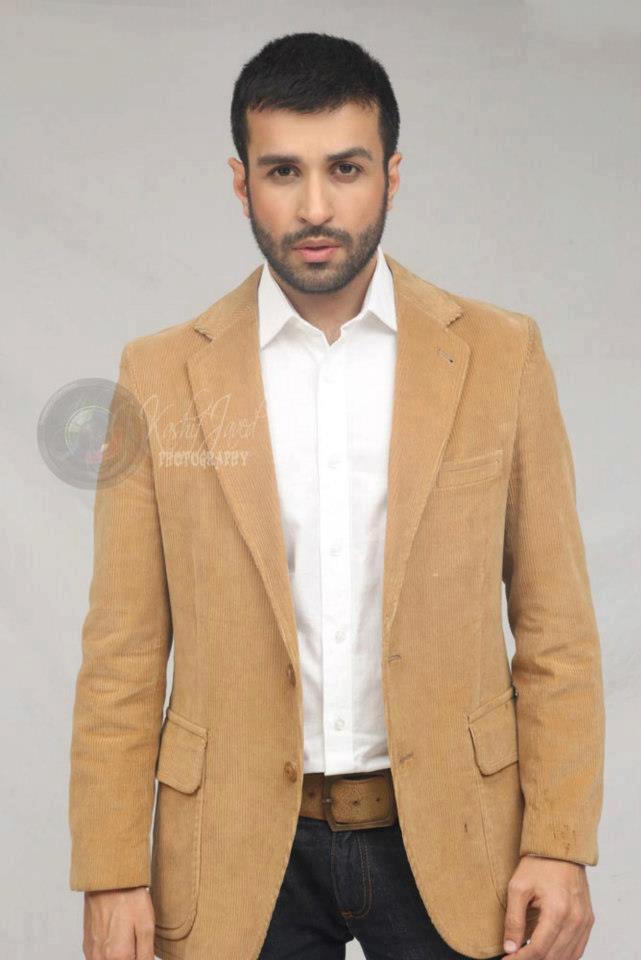 The photos seem really interesting, though they reveal pretty less about the story. Lets see how far this serial goes in terms of TRPs.