Sana Javed is a Pakistani actress. She started her career as a model and then appeared in several tc commercials. She started her acting as a supporting role in 2012. She rose to prominence with the role of Mahnoor in a romantic drama ‘Zara yaad kar’ in 2016. In 2017, she did her debut film ‘Mehrunisa V Lub U’ which was a socio-comedy film. She grabbed wide recognition and public appreciation for portraying lead role as Khani in a romantic drama ‘Khani’ in 2017.

She has appeared in many morning shows as a guest. She did modelling for many brands and walk on the ramp for many famous designers. Sana love to keep herself smart therefore, she has been spotted exercising and working out really hard to keep her body in shape.

Sana Javed recently did a photoshoot for fashion stylist Amal Qadri. It was all western dresses in which Sana looked stunning. Her makeup and hair style was done by Zain Zaidi and photography was done by Haseeb Saddiqui.

Here are some of her recent clicks that went viral on social media. Have a look! 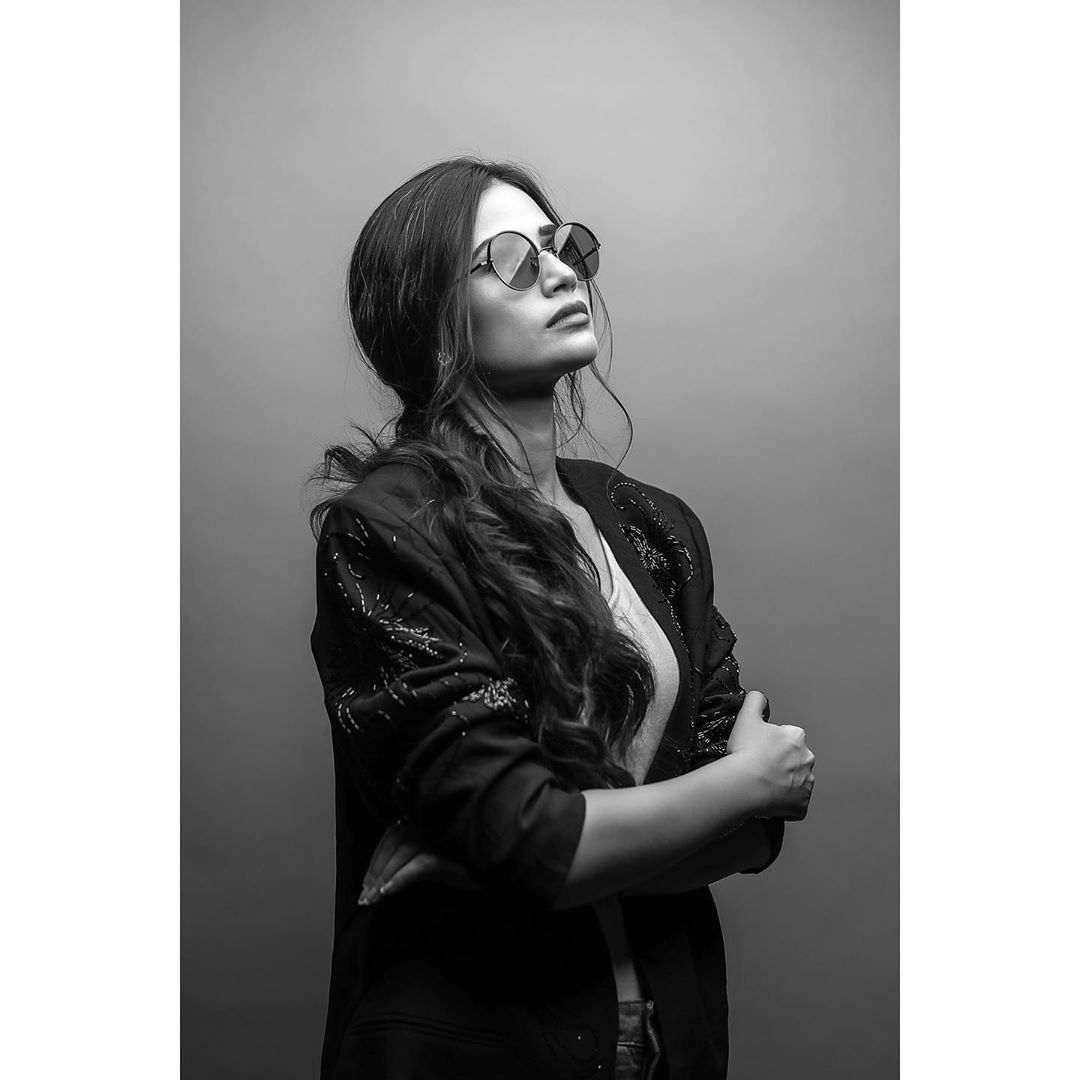 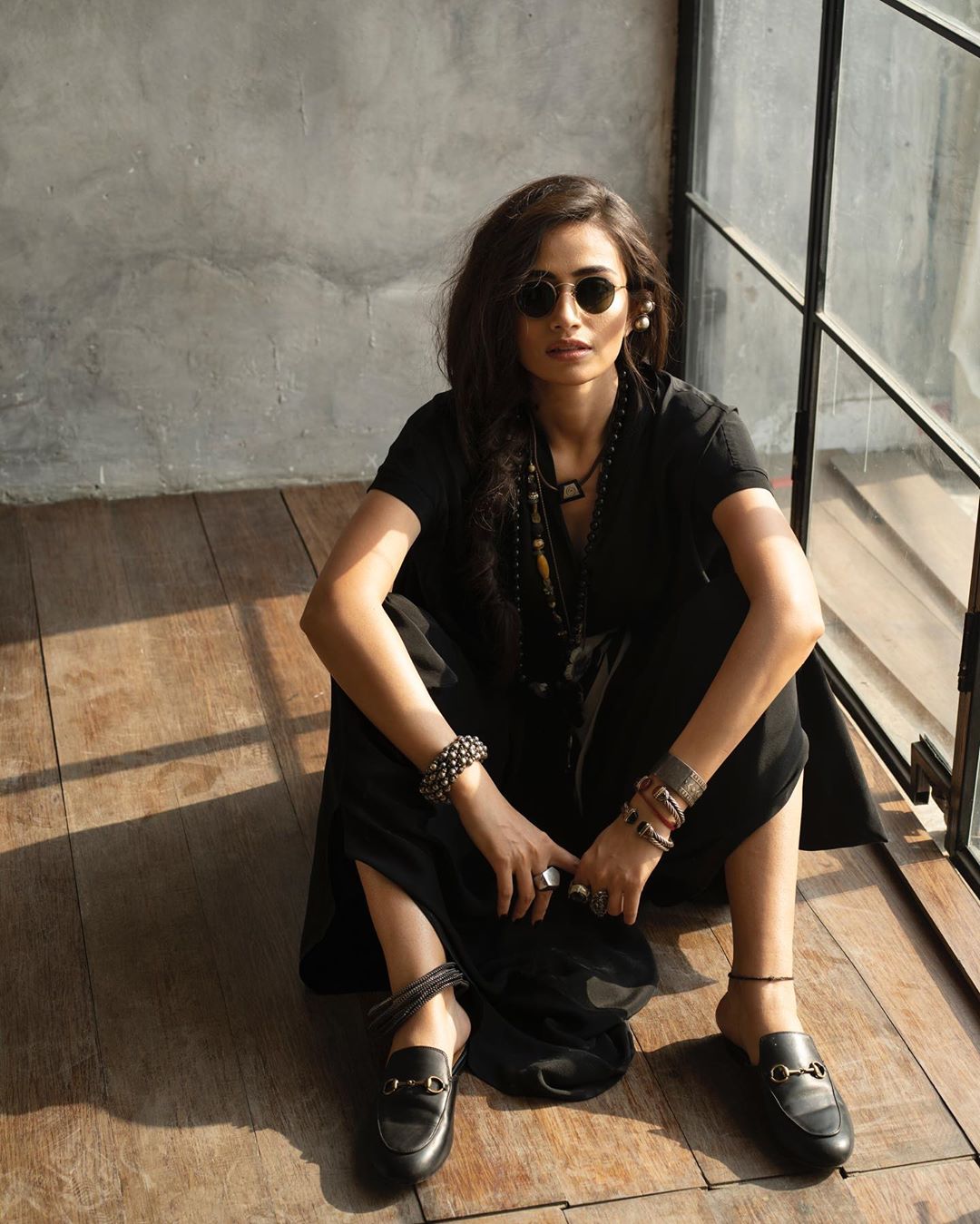