Latest Pictures of Fatima Effendi with her Cute Sons

Fatima Effendi got married to Pakistani actor Kanwar Arsalan in 2012. The couple now have two adorable sons “Almir” and “Mahbir”.

Let’s have a look at latest Pictures of Fatima Effendi with her Cute Sons. 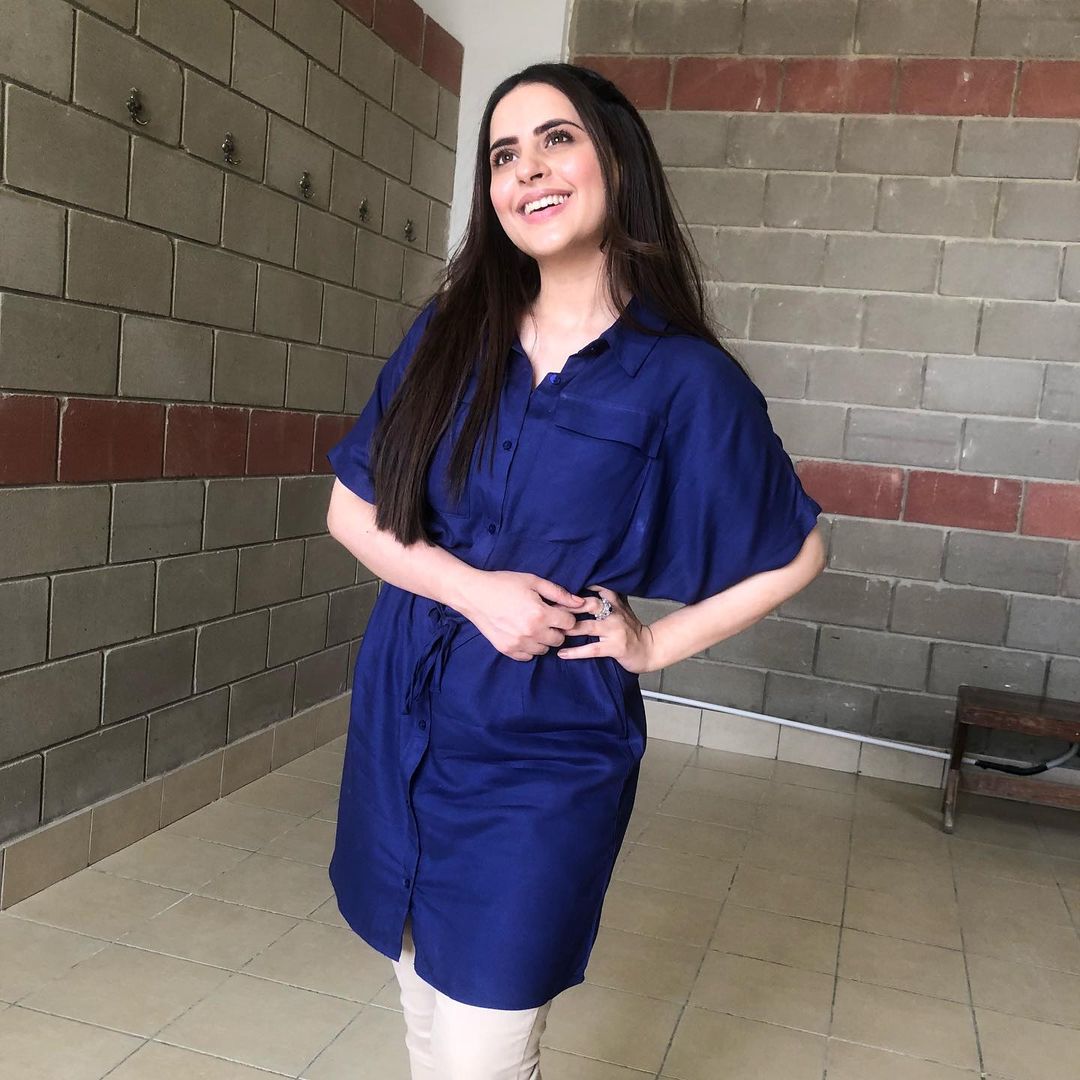 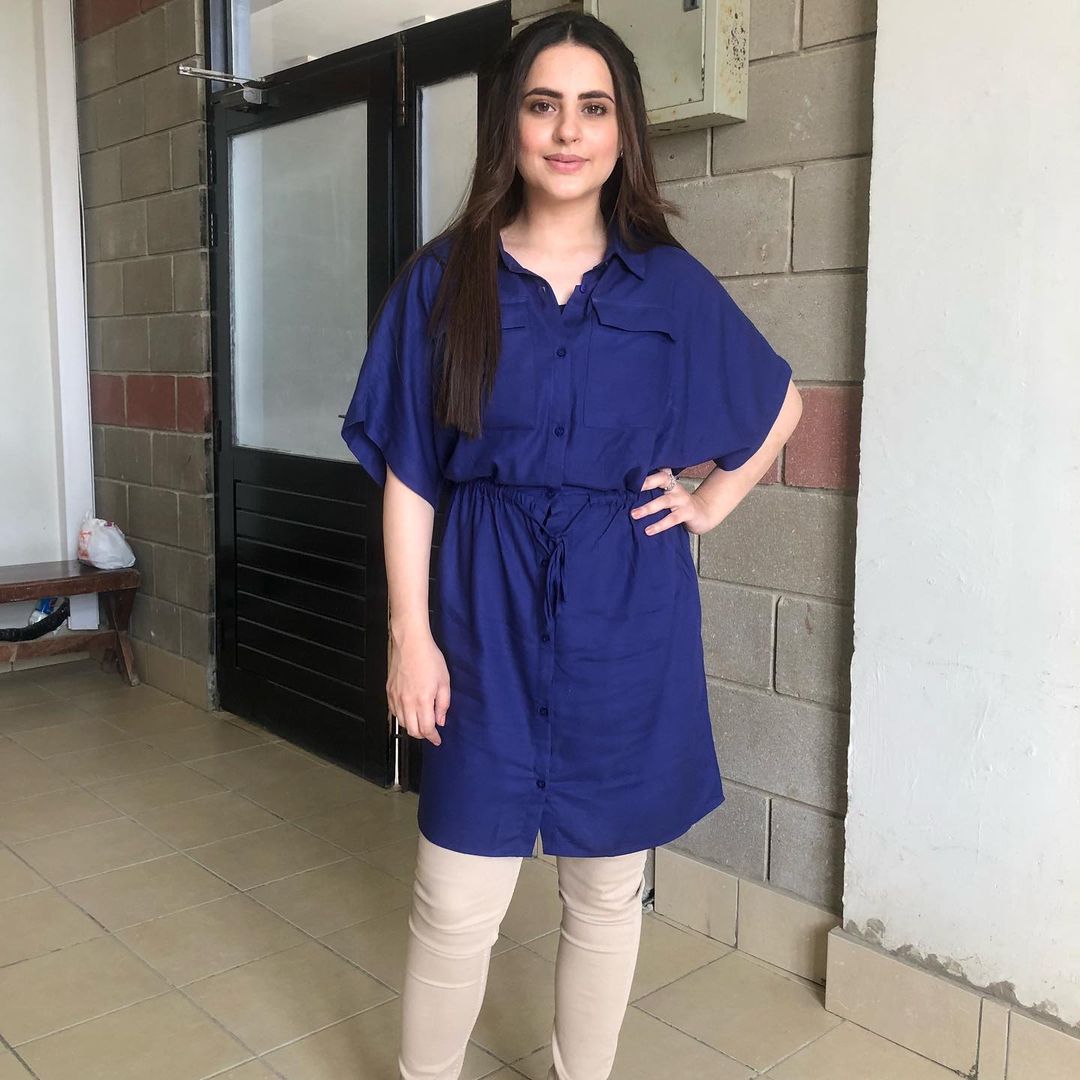 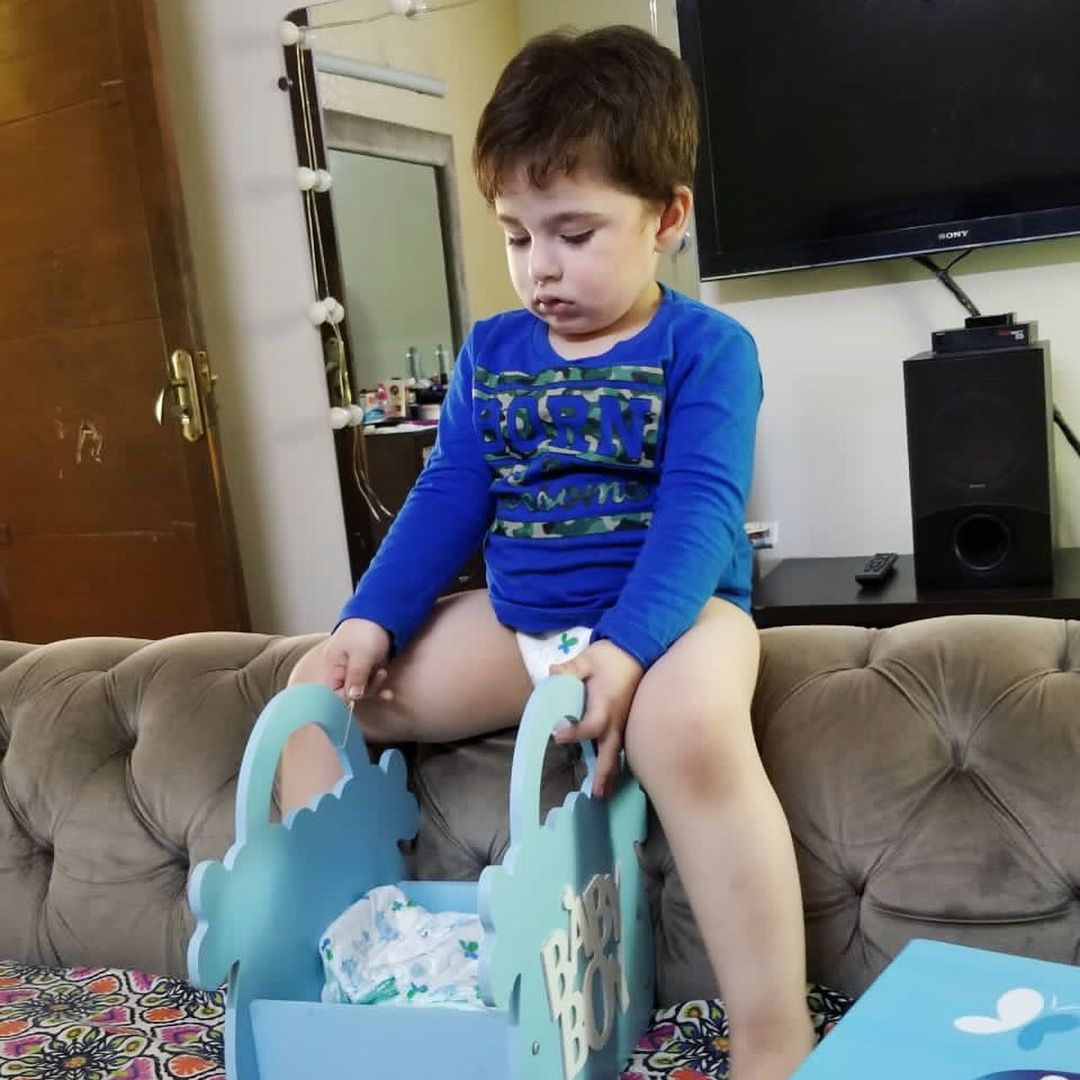 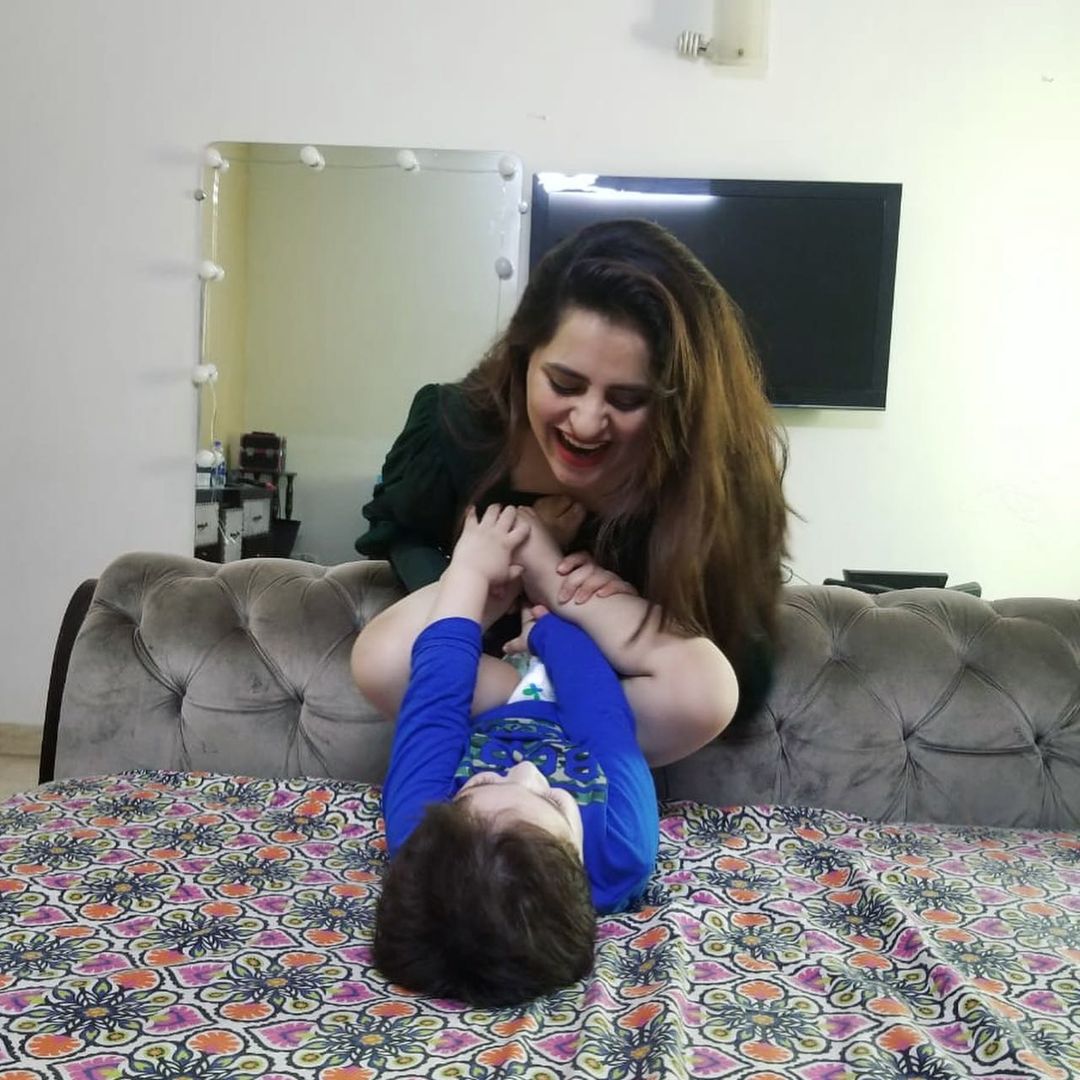 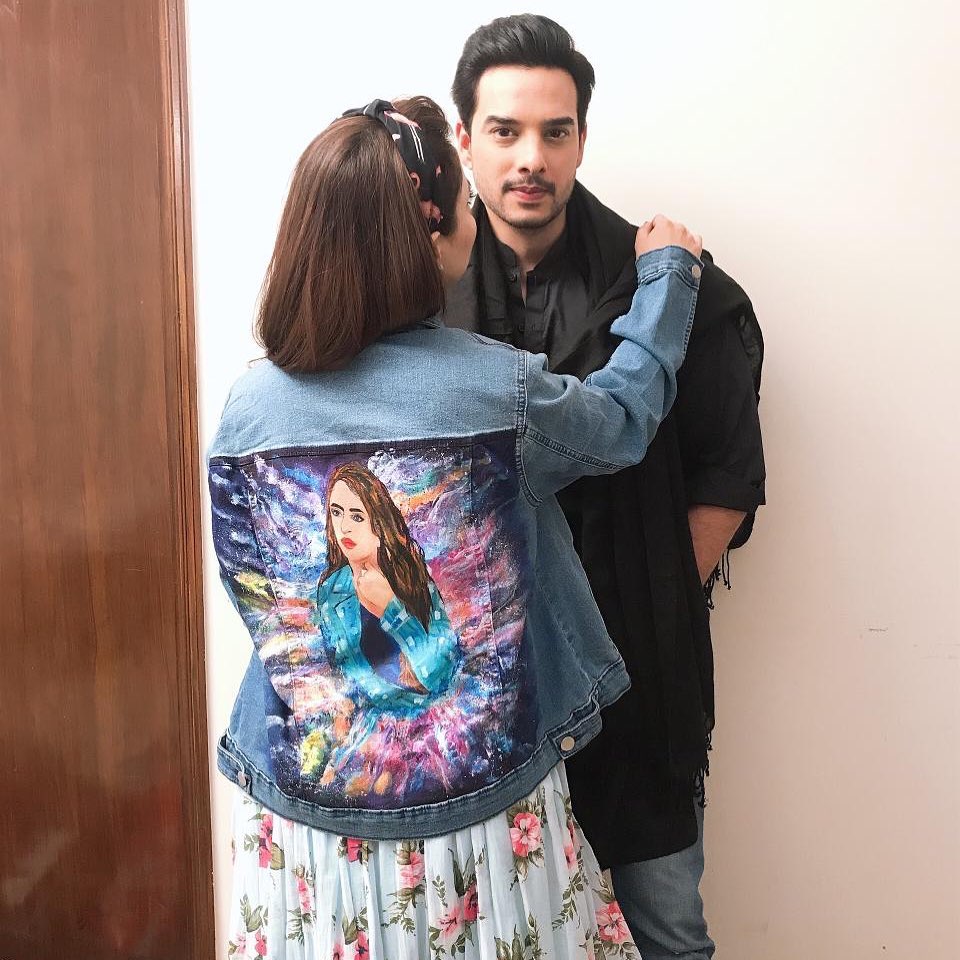 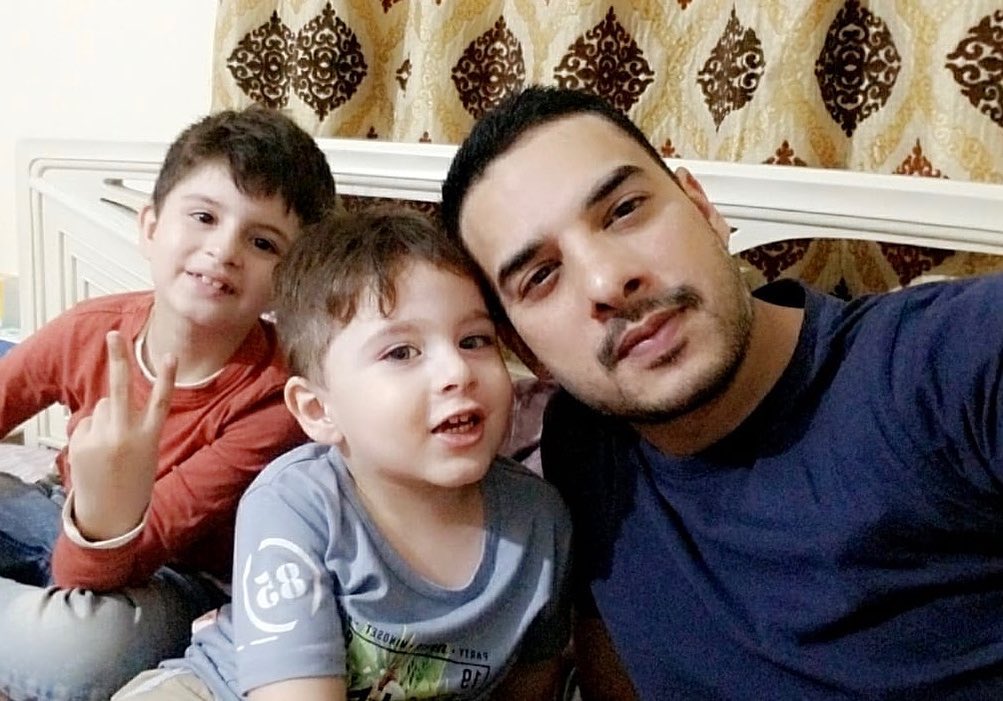 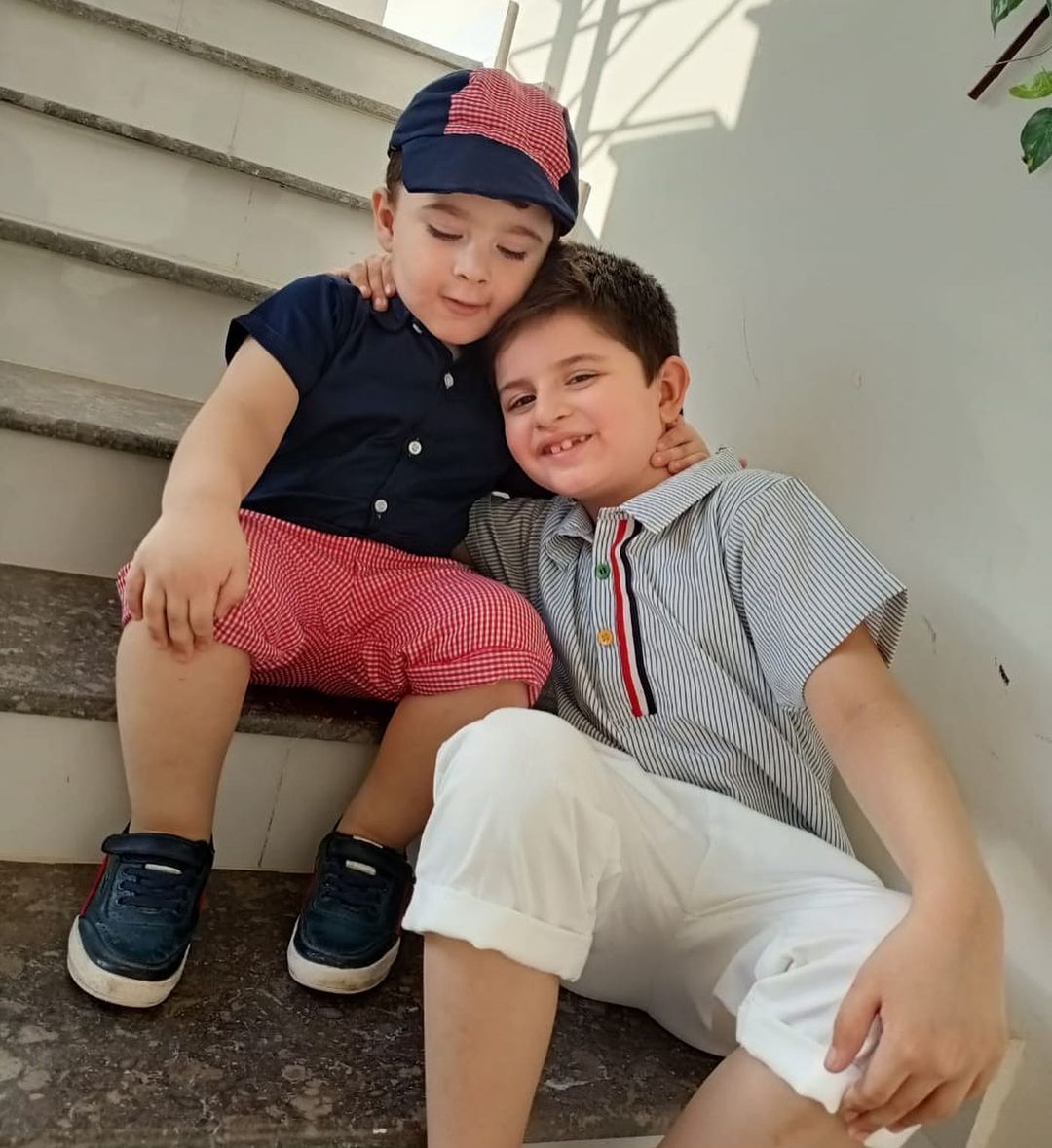 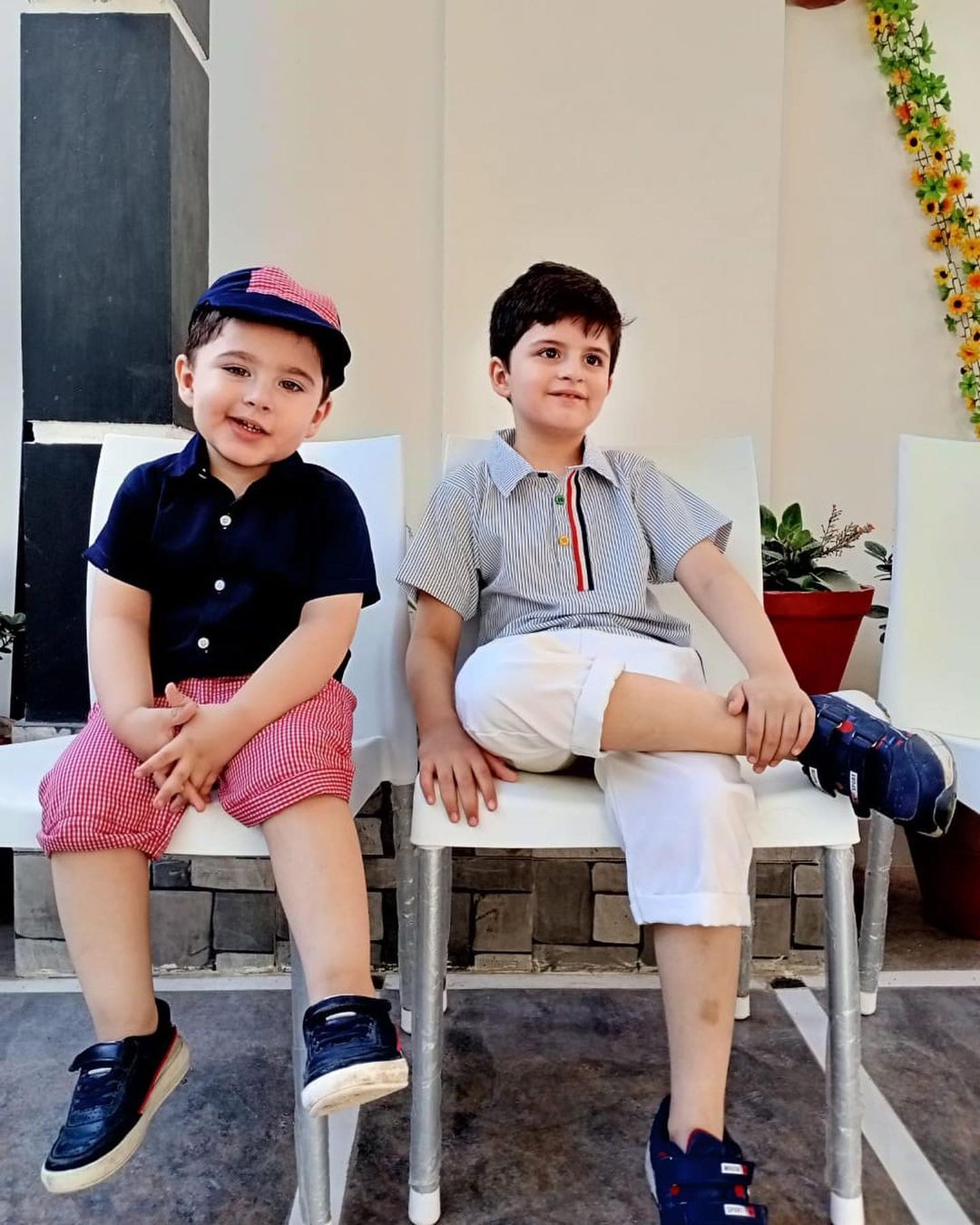 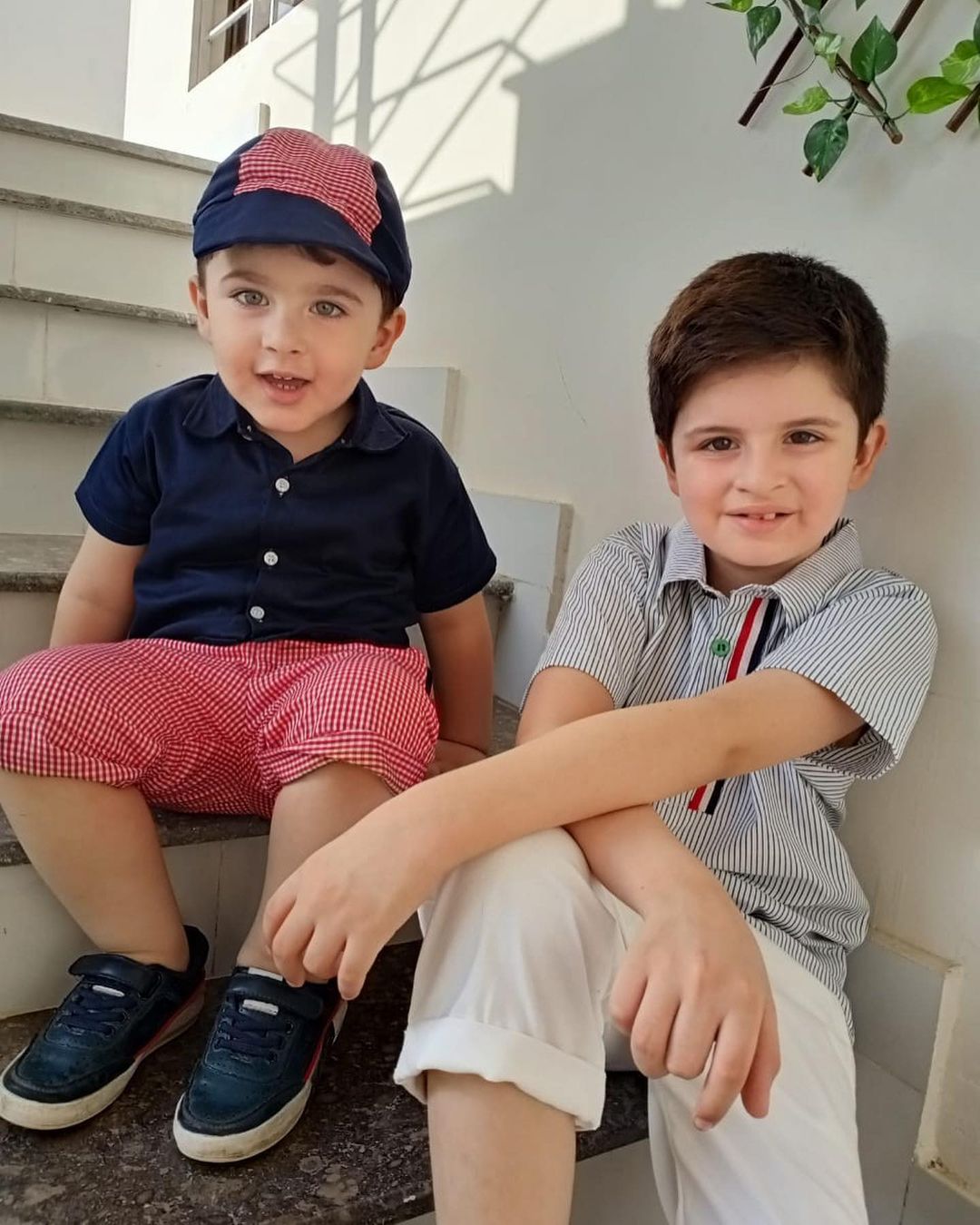 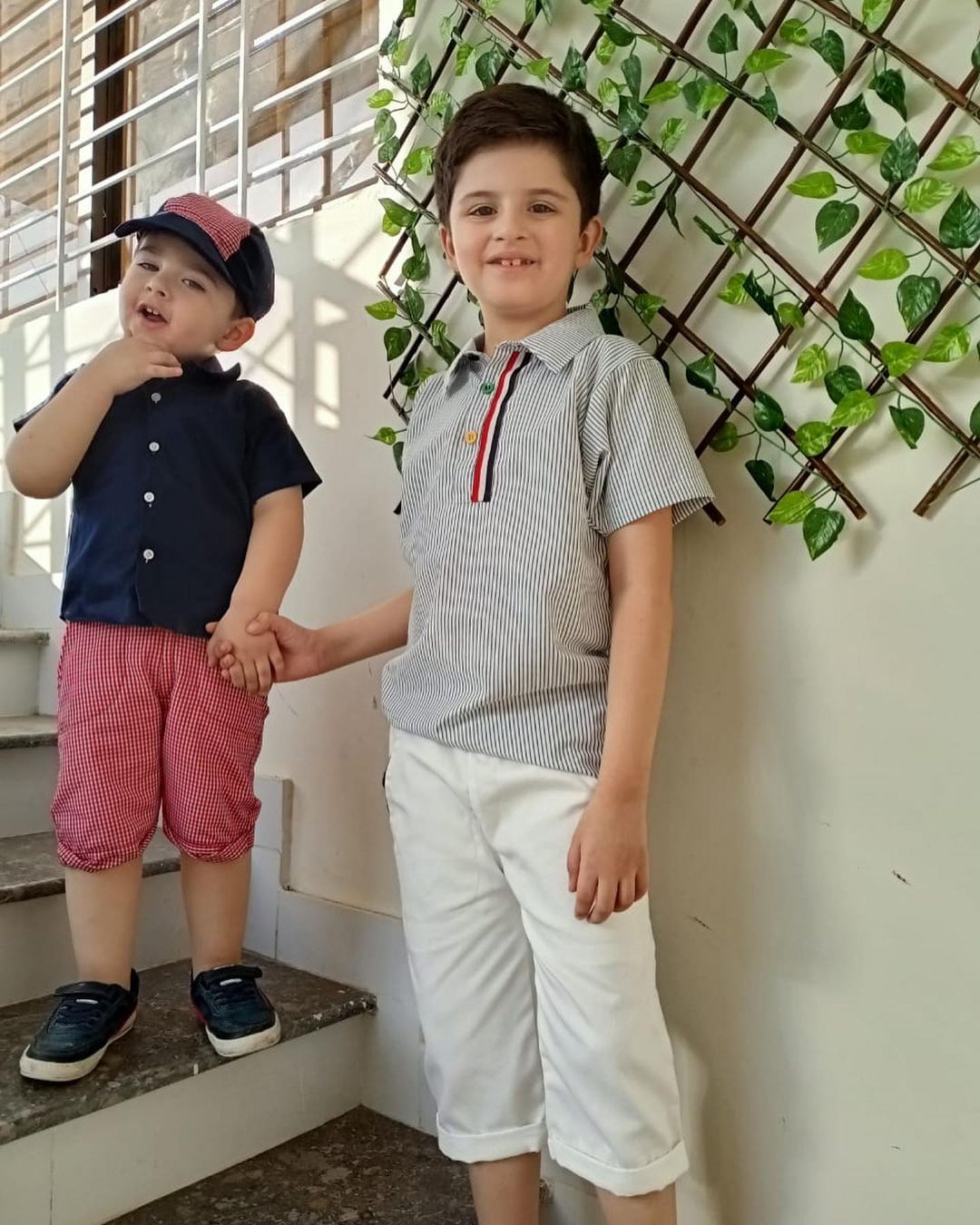 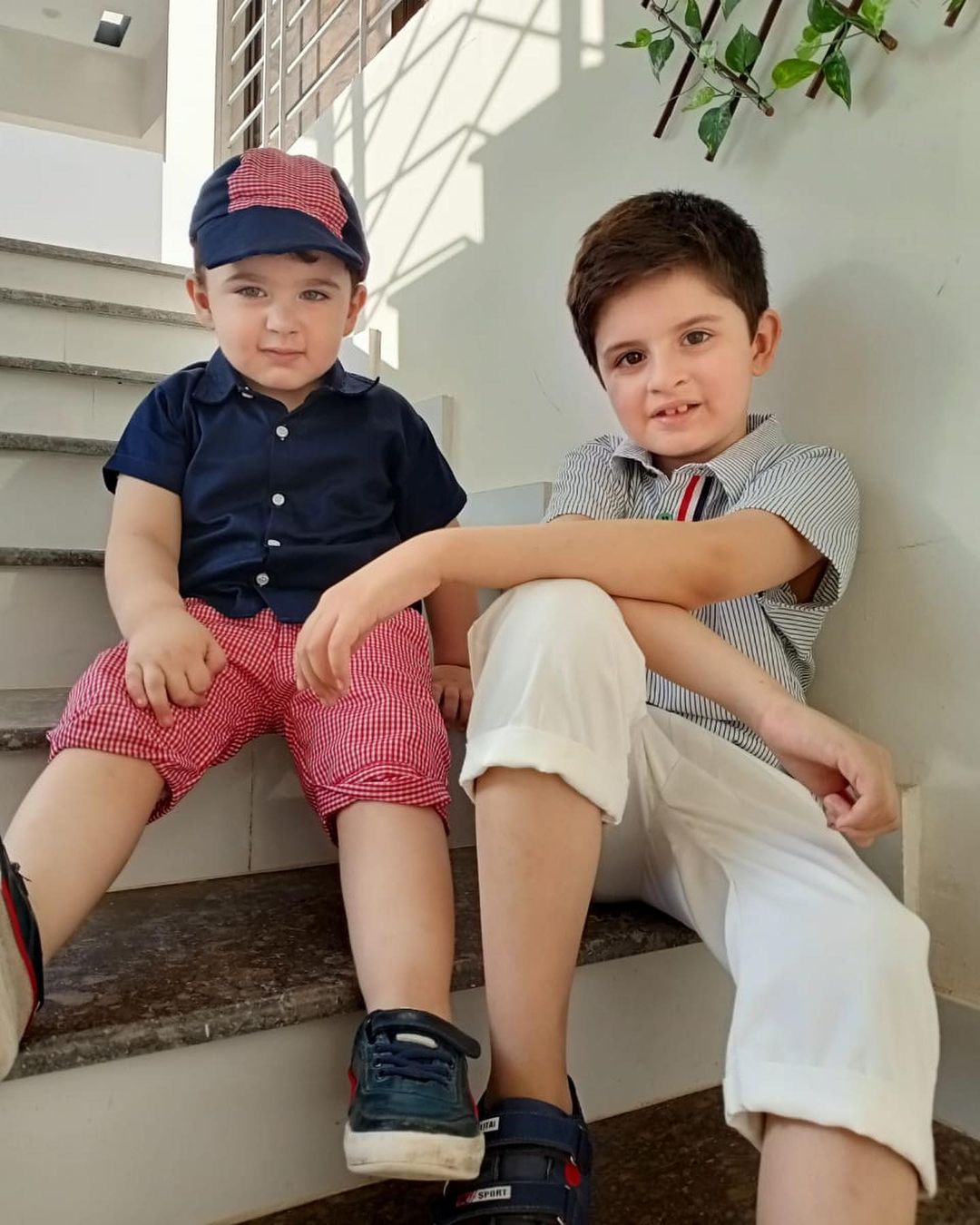