Saba Faisal Talks About Her Character In Qayamat

Saba Faisal is a veteran Pakistani actress who is seen throughout the year on the television. It can be said that she is part of almost every hit drama. Her powerful performances always keep her in talks. 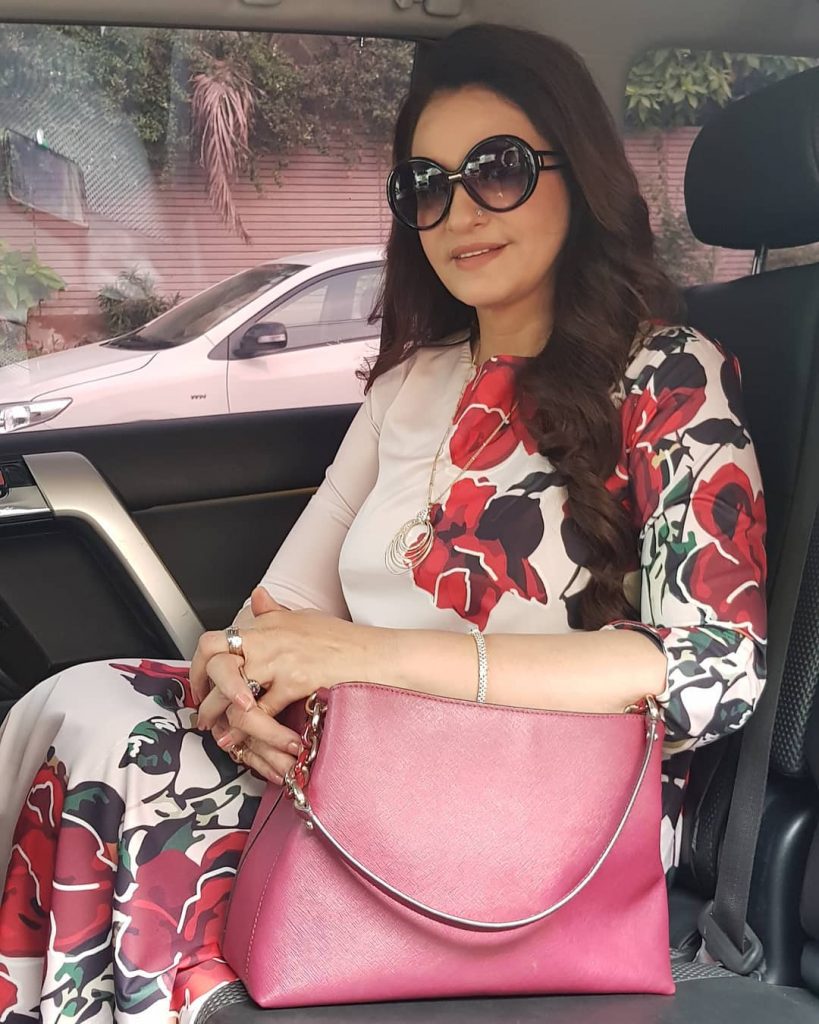 Fans appreciate her strong appearances on screen. She takes the character to another level through her Top-notch performance. 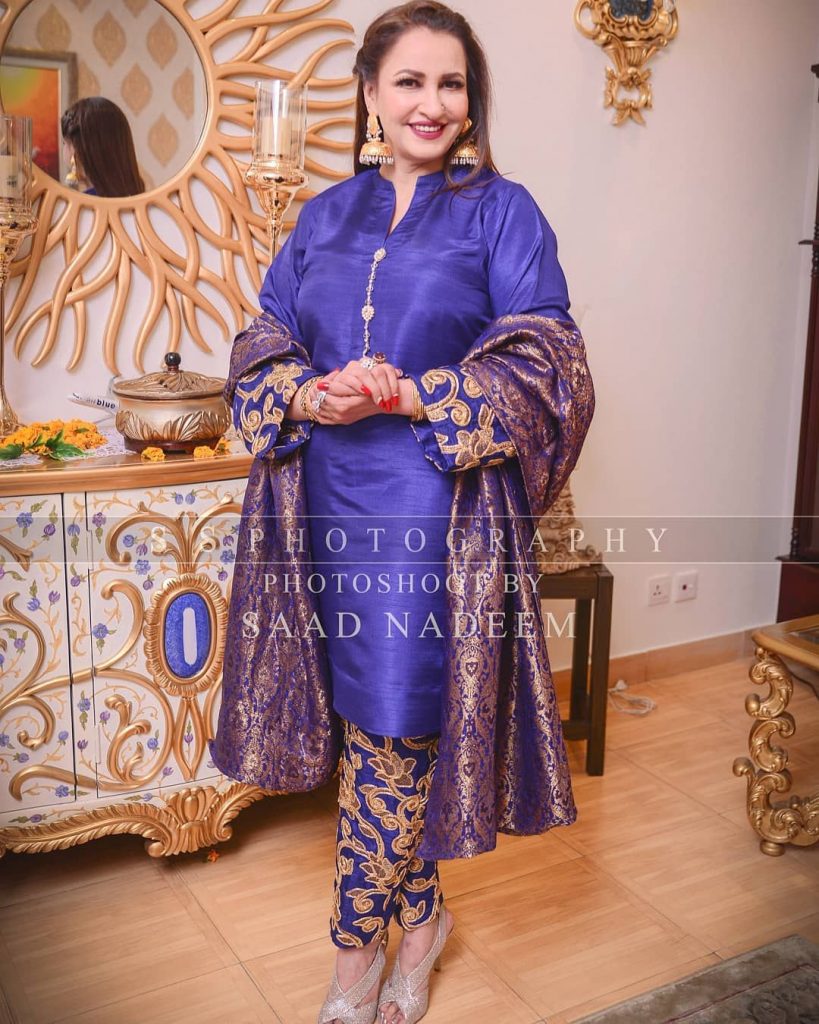 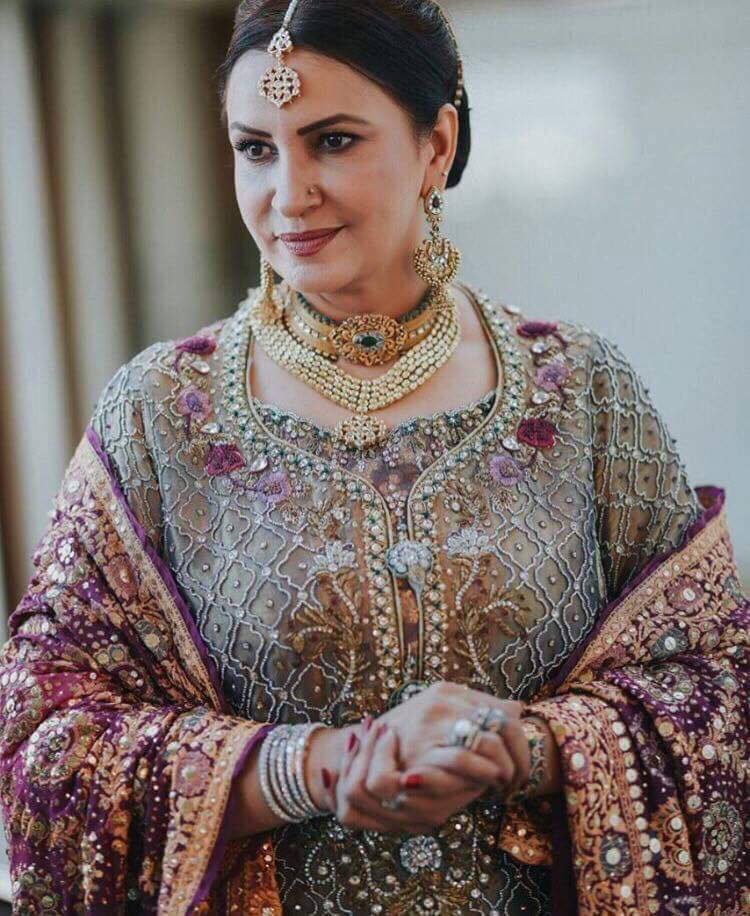 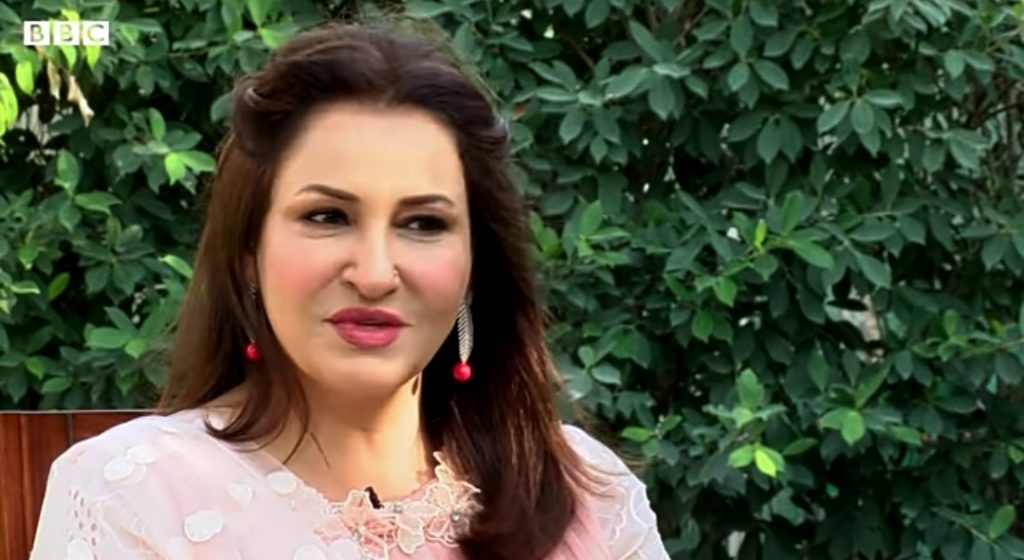 She further said, ” I am enjoying my dresses, Make Up, Jewelry, get up and the character, it is so different, I’m enjoying playing strict Mother in law with a charismatic personality ” 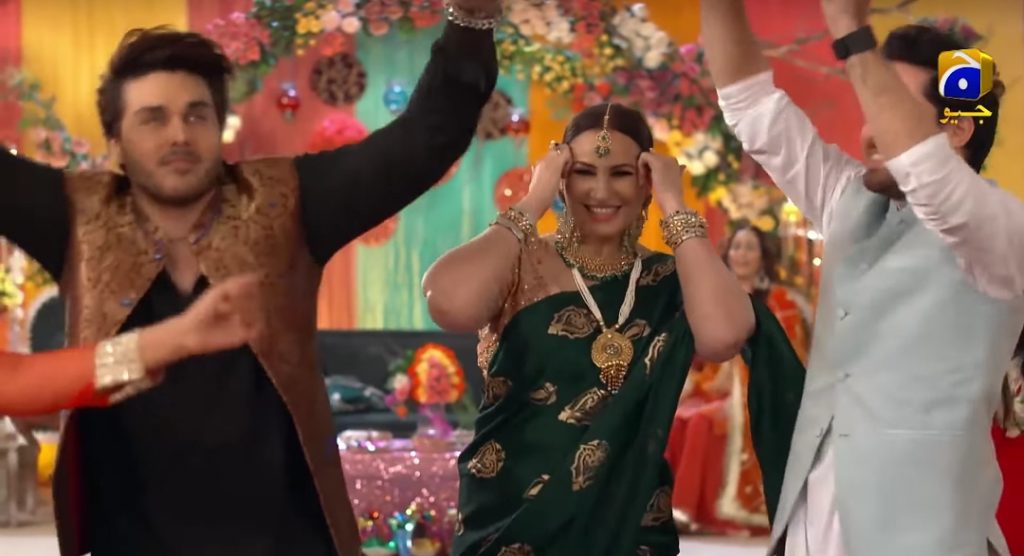 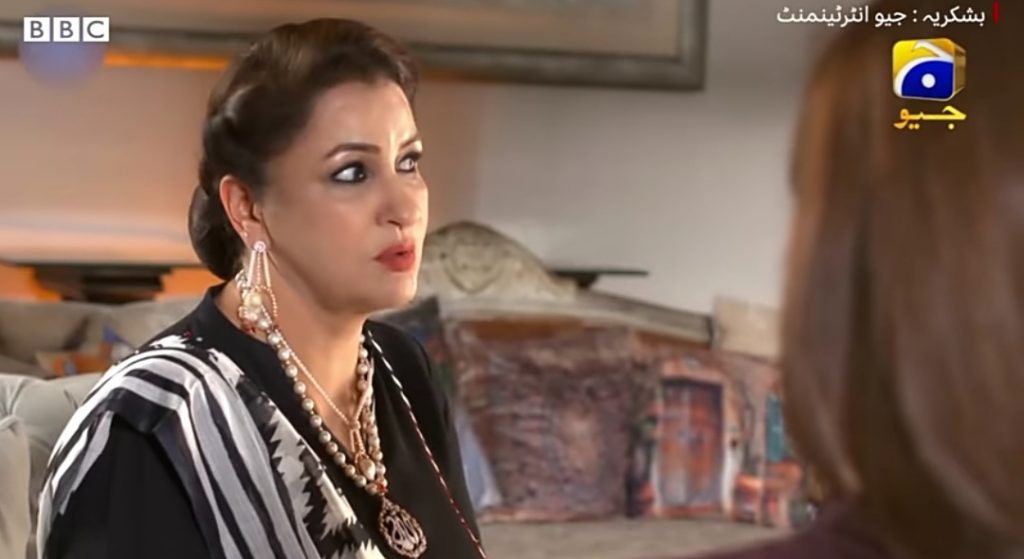 She further said that the half of artist’s job is done when he properly works on getup, it’s the get up which gives a character the recognition. 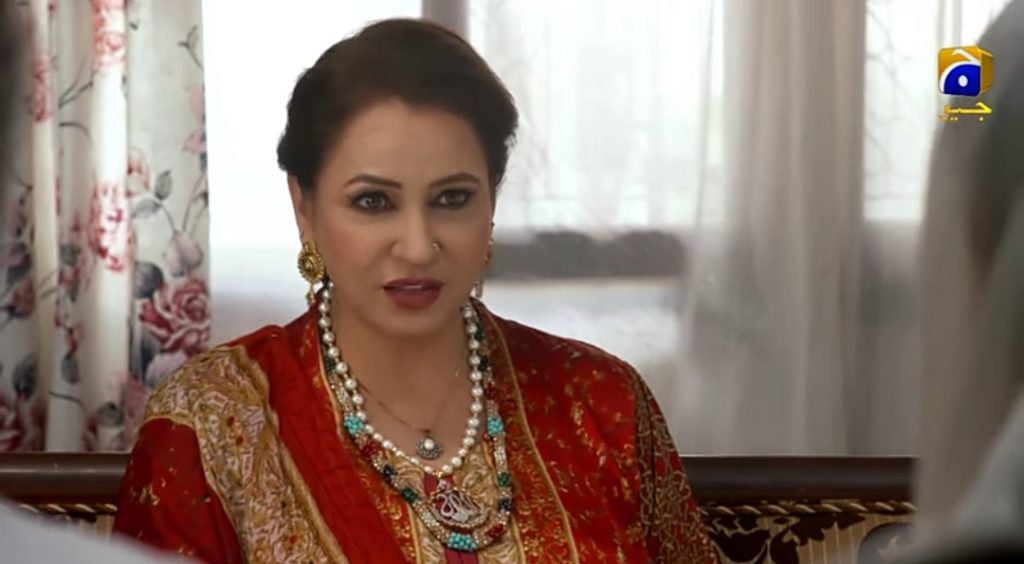