Sajal Ali has made a big name for herself in a short period of time because of her powerful performance. She is one of the few actresses who are known for their work and not on how popular they are because of their looks. She has been the talk of the town for a very long time because of her spectacular acting.

Sajal Ali focuses on hard work and feels like using short term goals to get cheap popularity is not at all long-lasting. That’s the reason she has been part of many major projects from the start of her career. She is a powerful girl with high goals and she struggles really hard to achieve them.

Sajal Ali appears as a model for many popular brands and has walked on the ramp for several famous designers. The way she poses for the camera wins the hearts of many people. Sajal and Ahad worked together in ’Yaqeen ka Safar’ and became the best on-screen couple. Later, they announced that they were engaged and will get married soon. 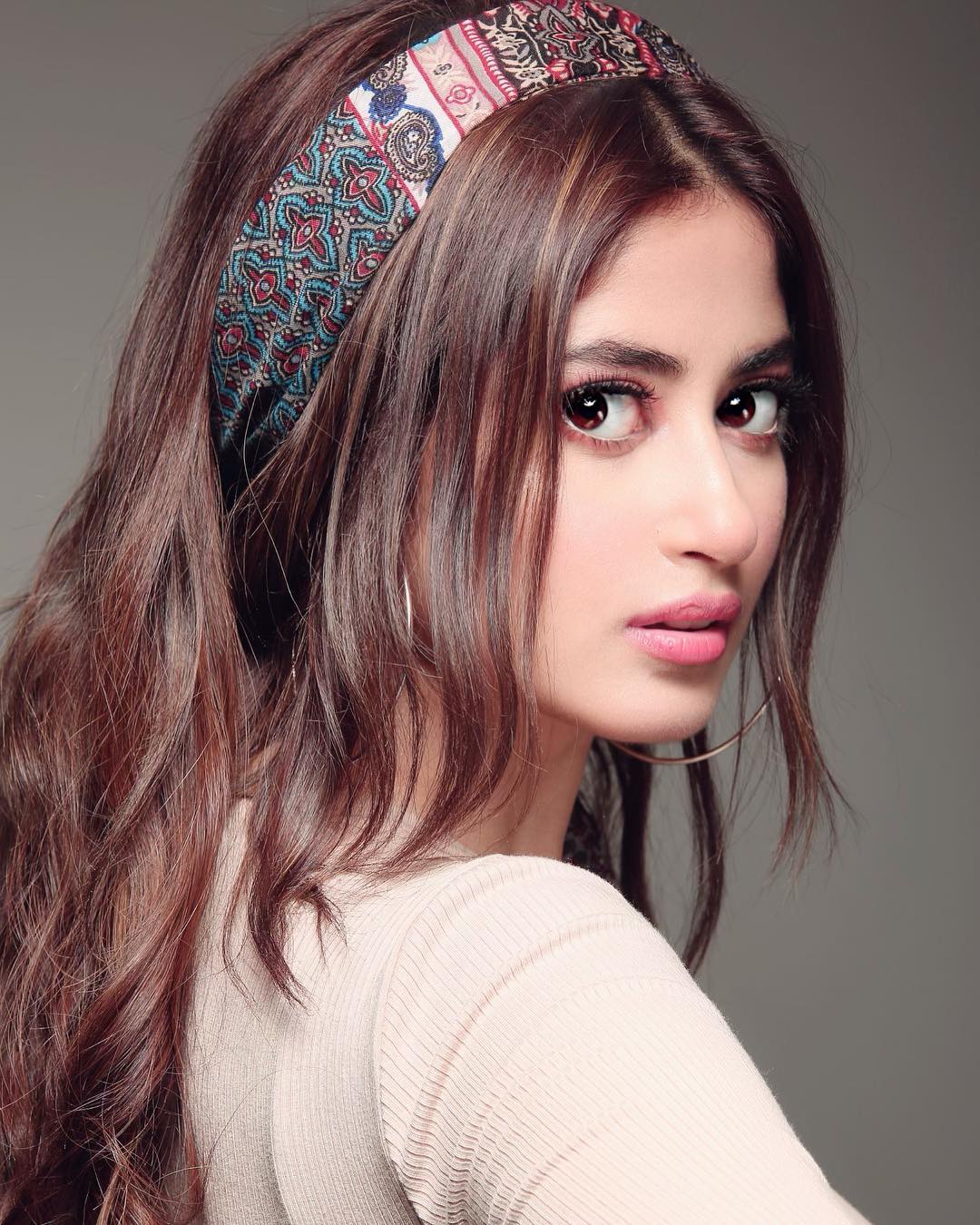 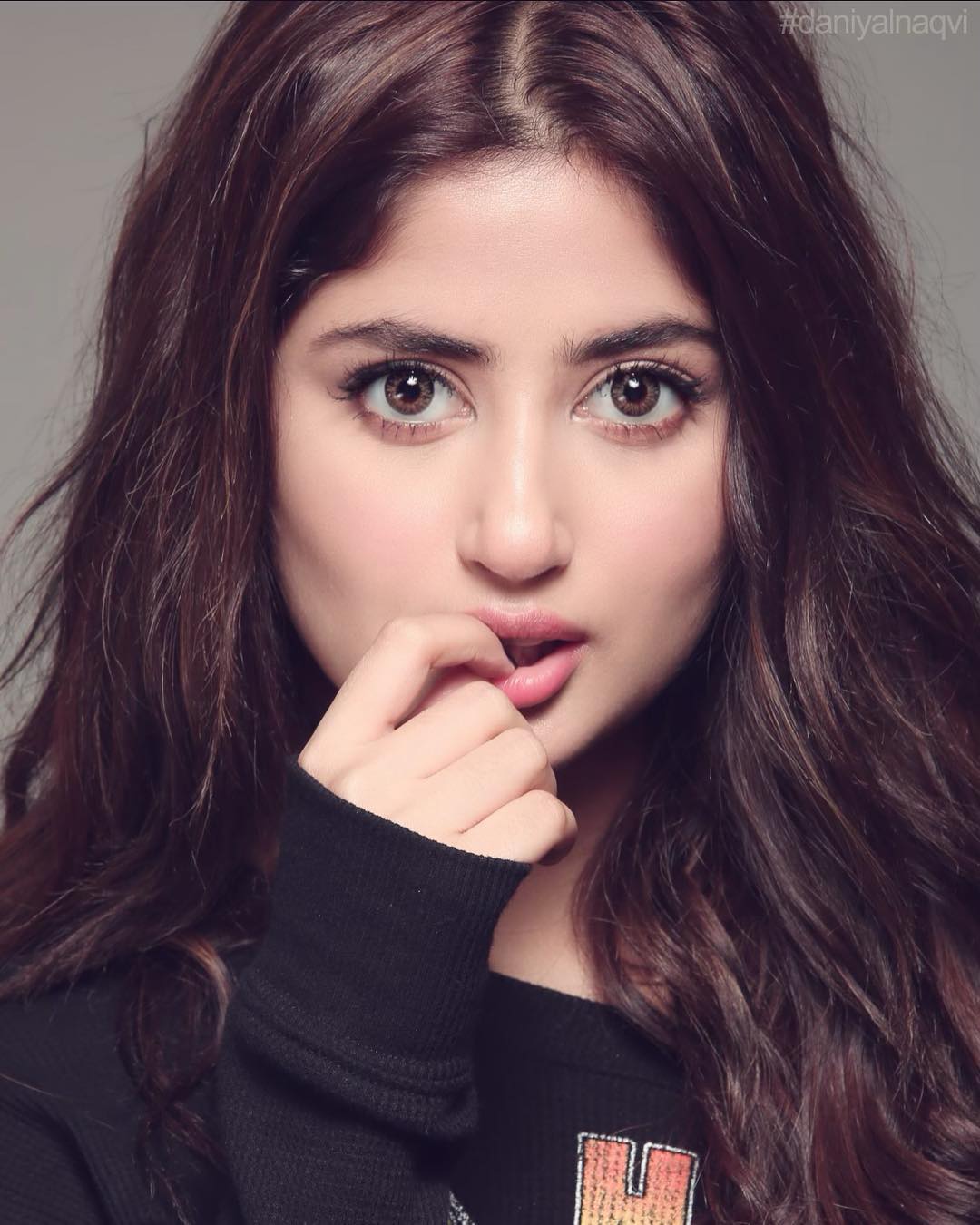