Zara Noor Abbas is a Pakistani actress and model. She is an actress who became popular at the start of her career not because she is a daughter of a famous Asma Abbas but because of her tremendous acting skills. She has risen up as one of the most recognized faces of the industry which is why she has become part of some major projects for the past few years.

She is going to appear in the upcoming film ’Parey hut Love’ along with Maya Ali and Shehreyar Munawar. Currently, the whole team is promoting their film in different shows and convincing people to go to the cinema and watch their film.

Zara Noor Abbas vibrant and fun personality has been the center of discussion for a long time. She did a photoshoot in which she wore a beautiful saree with musical notes in which she looked gorgeous. The way she poses for the camera and her smile is loved by everyone and has gained her a massive fan following.

Here are some beautiful clicks of Zara that went viral on social media and everybody loved her even more. Have a look and tell us what you guys think about her gorgeous pictures. 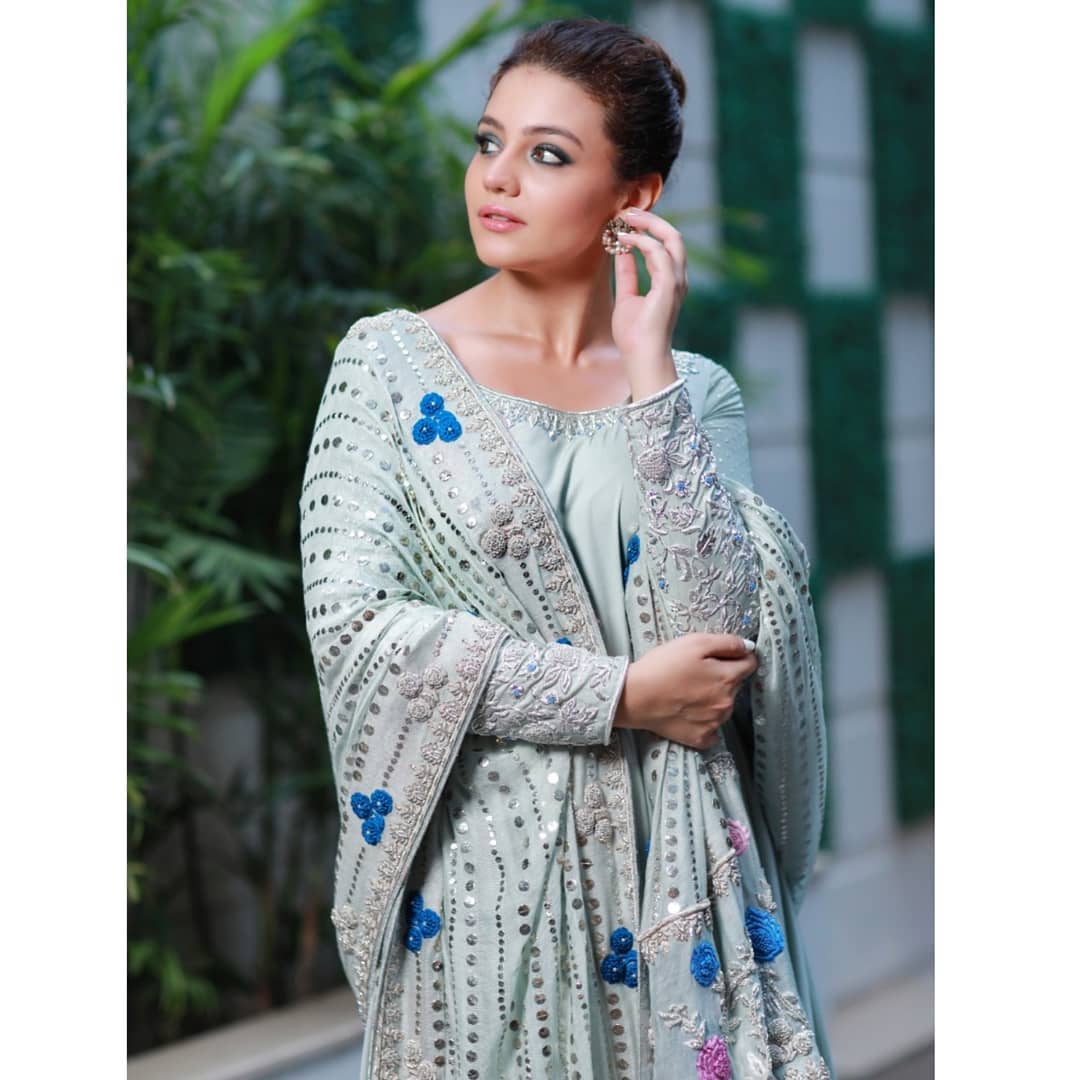 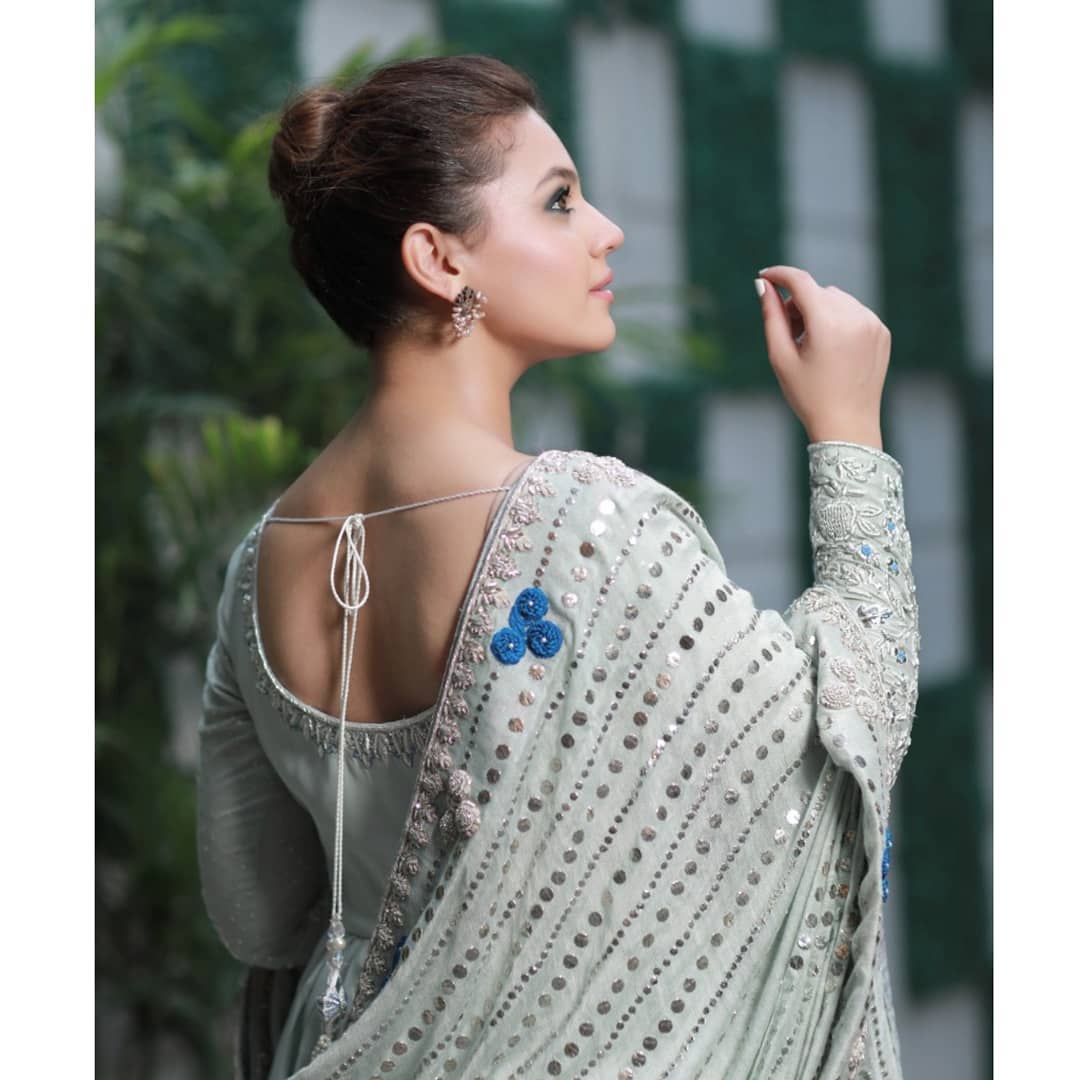 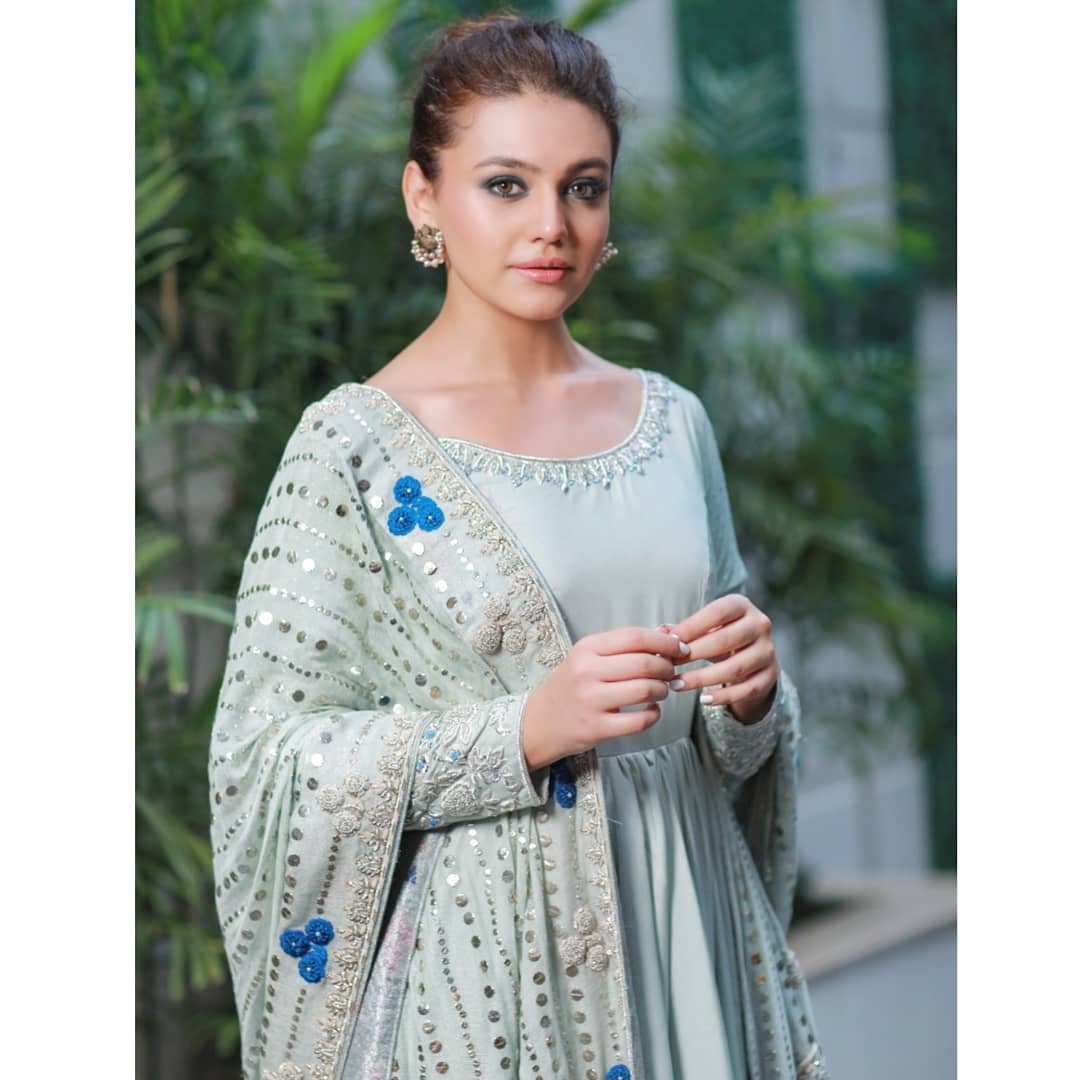 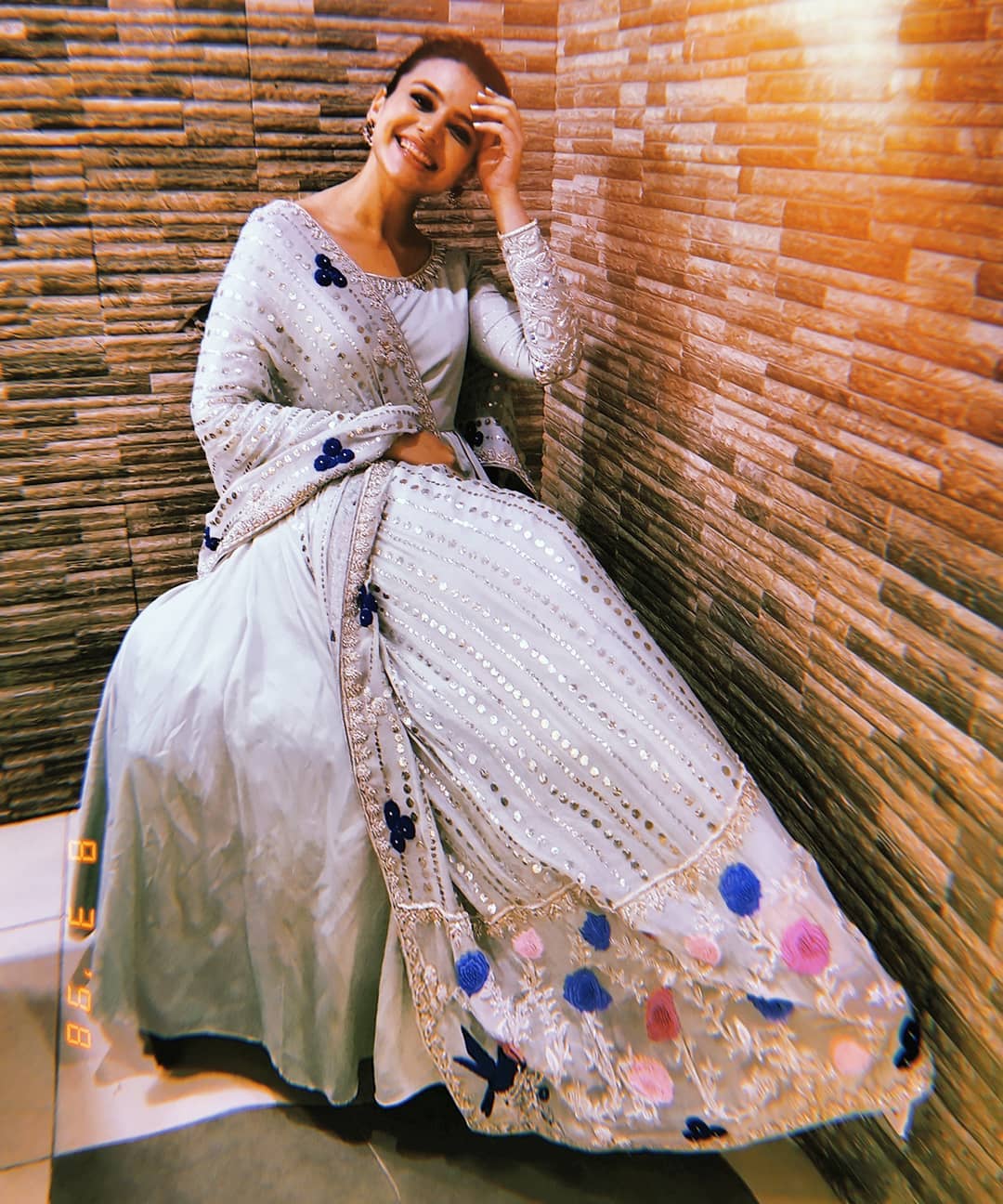 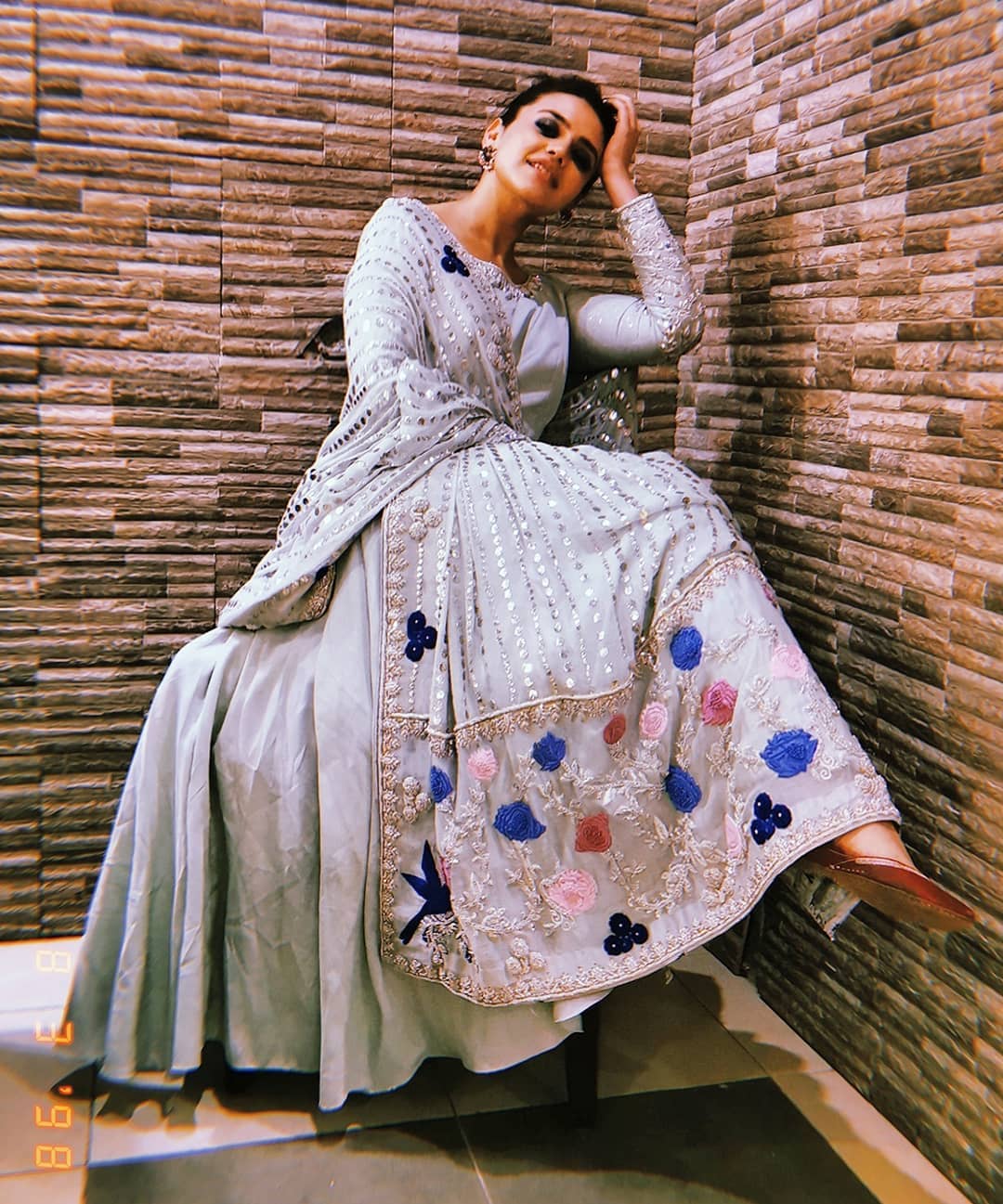 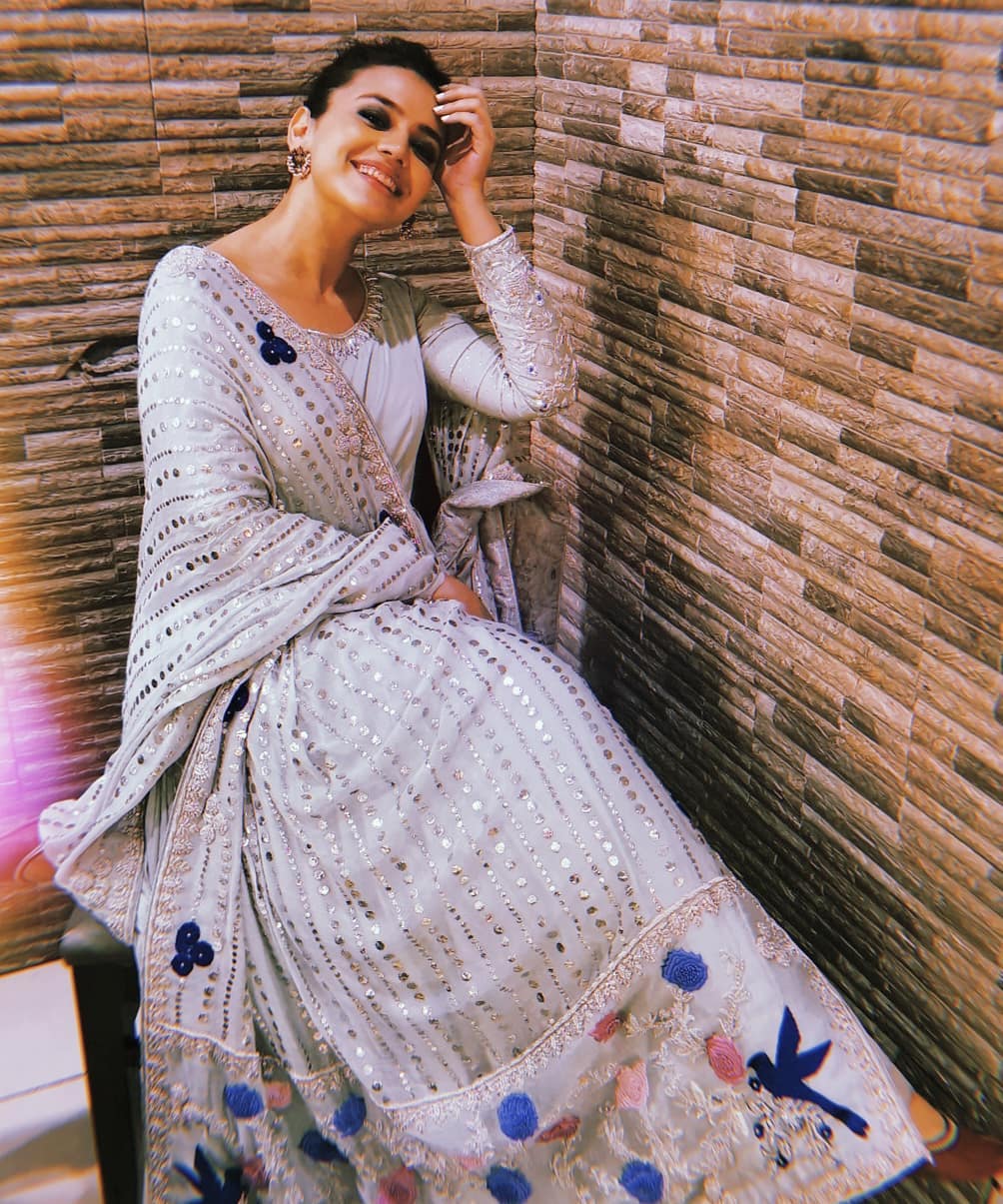 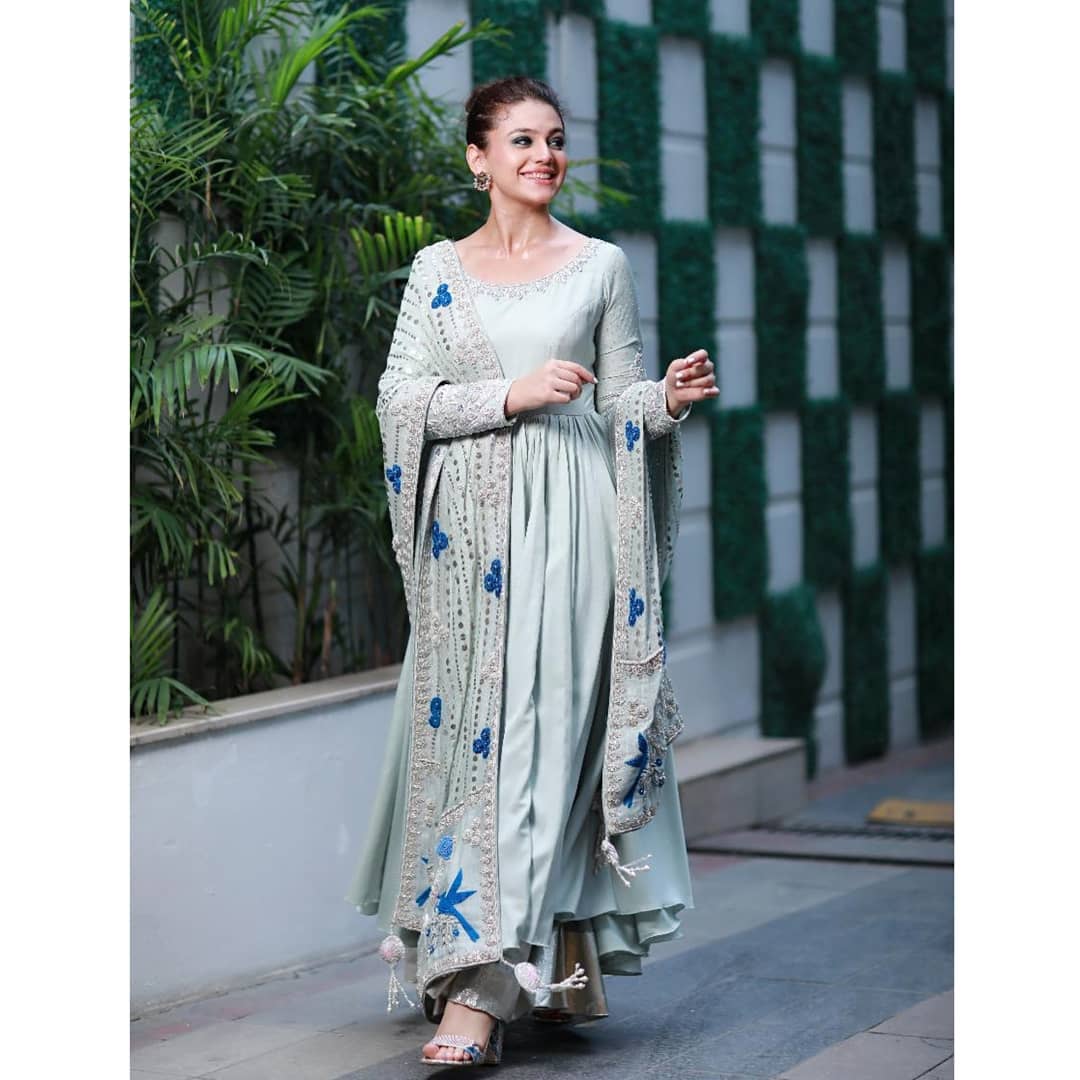 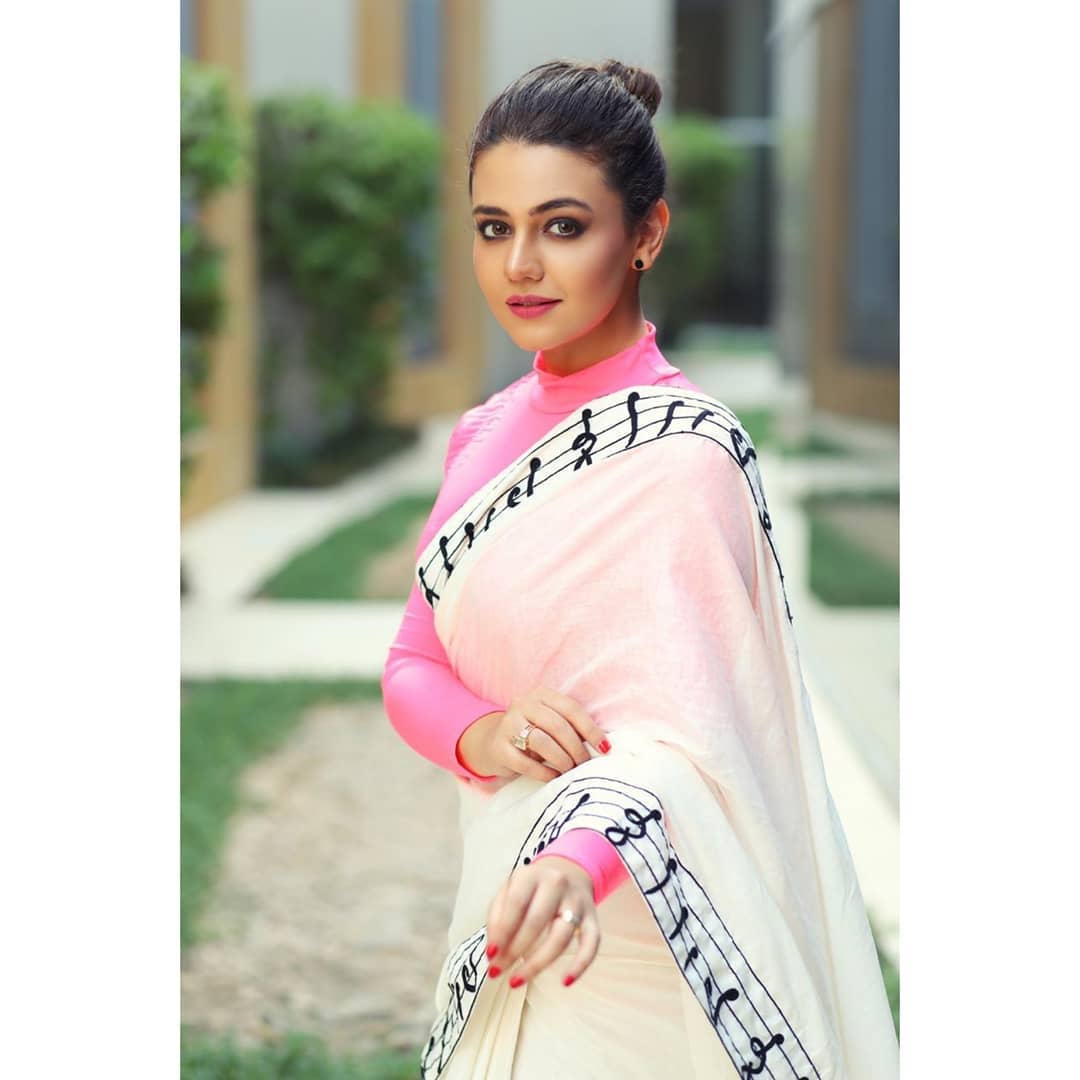 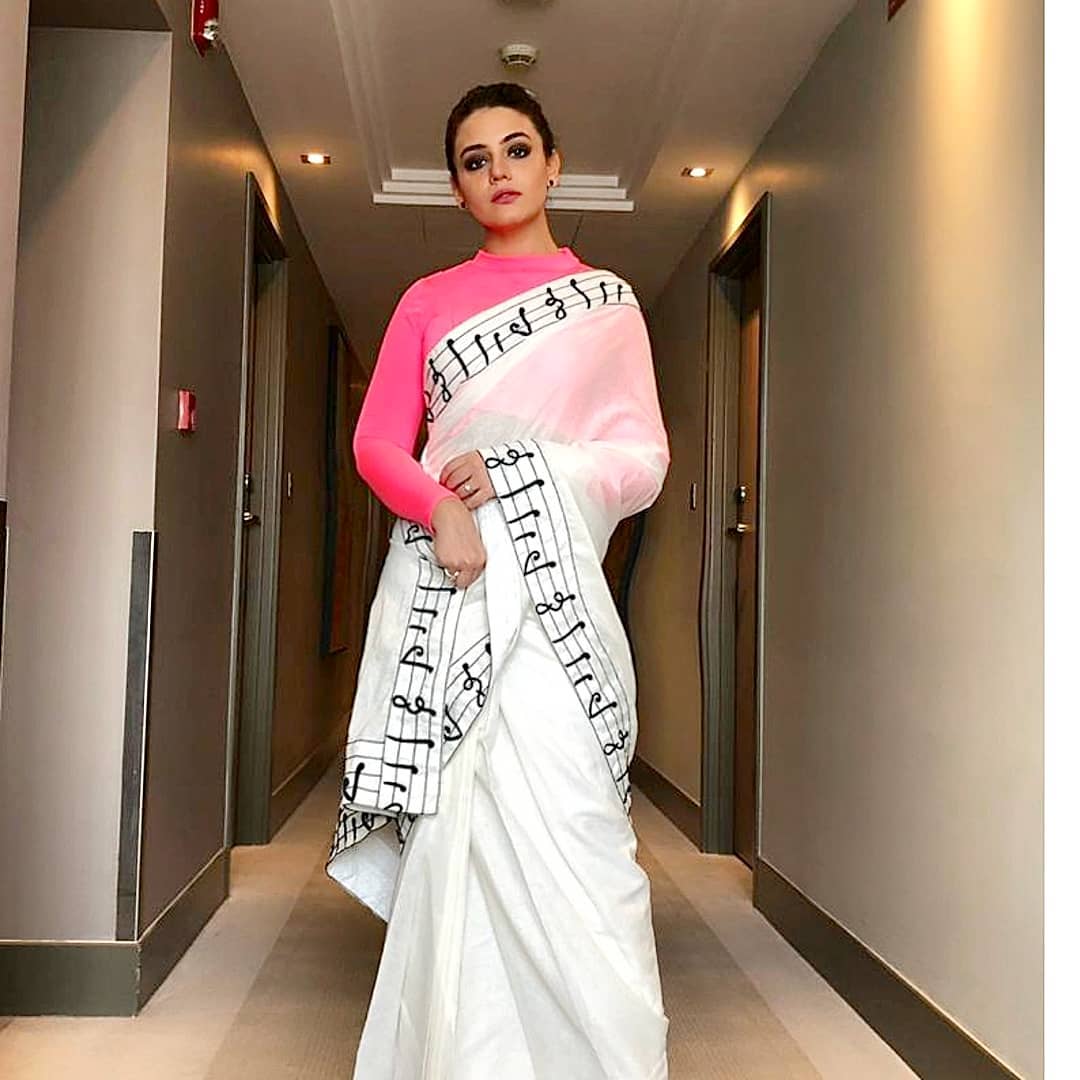