Maya Ali is Looking Gorgeous on her Movie Promotions

Maya Ali is Looking Gorgeous on her Movie Promotions-

Maya Ali is a diva of Pakistan television industry. She is a versatile actress and a beautiful model. After getting so much fame in serials, she appeared in her debut film ’Teefa in Trouble’ opposite to Ali Zafar. She played lead roles in several hit dramas with many famous actors and gained a massive fan following because of her acting skills. In 2015, she played the role of Farah along with Osama Khalid butt in ’Diyar-e-Dill’ for which they won best on-screen couple Hum award.

In 2016, her role as Manahil in Mann Mayal opposite to Hamza Ali Abbasi was a blockbuster. She did modeling for many brands and walked on the ramp for many famous designers.

Her upcoming film ’Parey hut Love’ is going to release on Eid-ul-Adha.

It’s a love story between Maya Ali and Shehreyar Munawar. They look perfect together! She with her team is promoting their film and convincing people to go to the cinema and watch their film. She even did photoshoots for the promotion of Parey hut Love.

Maya Ali looks extremely pretty in her latest clicks. Have a look and wait for Eid to watch their film. 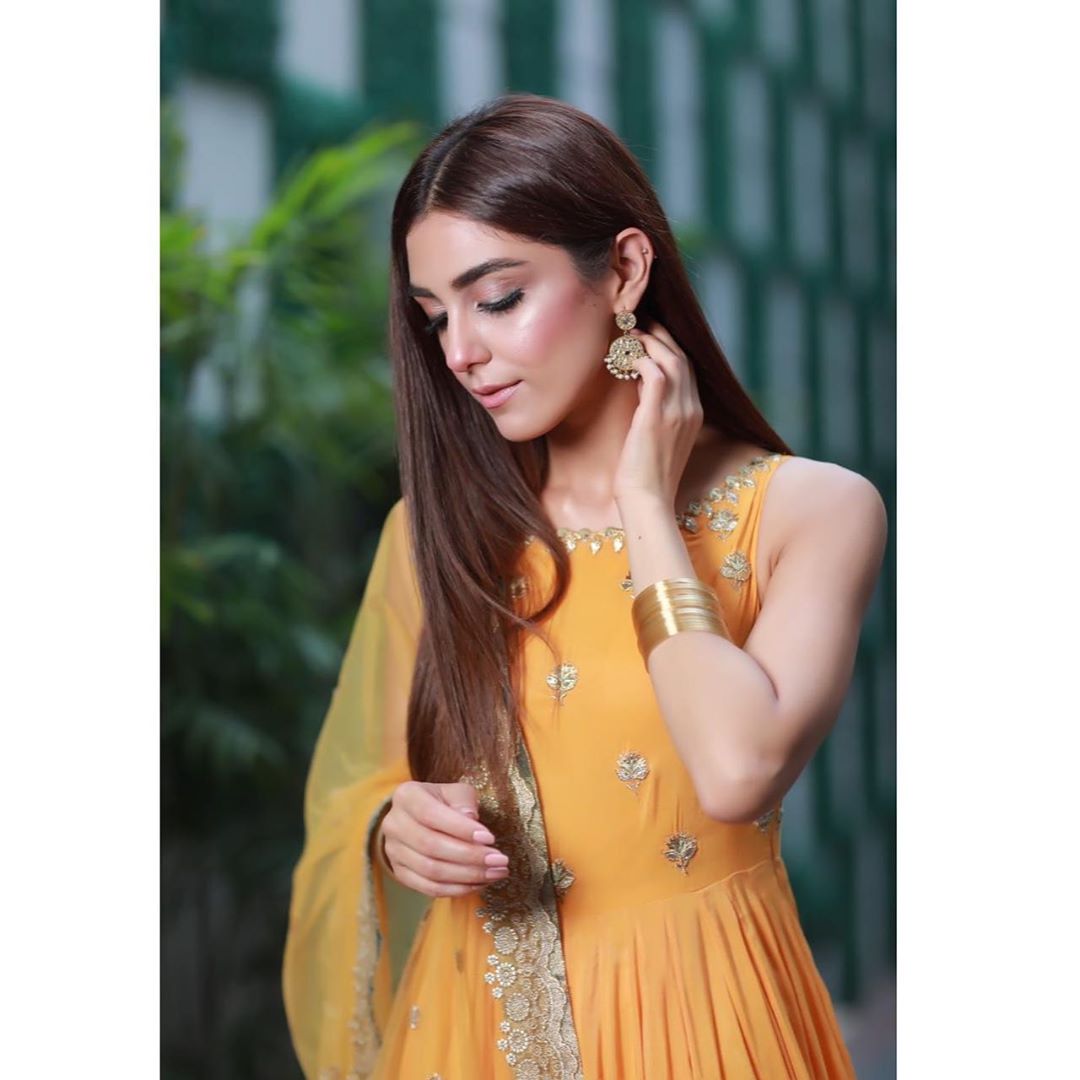 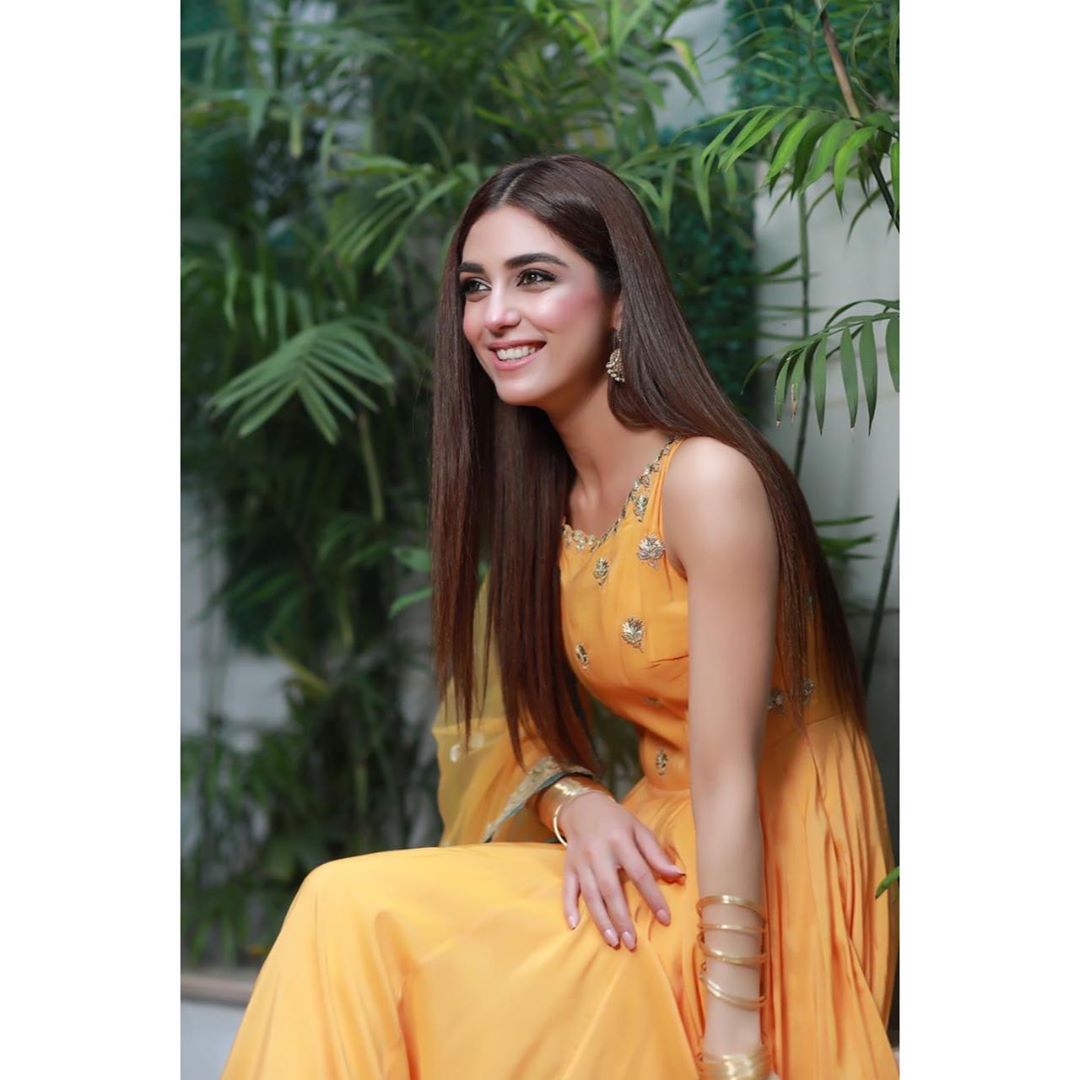 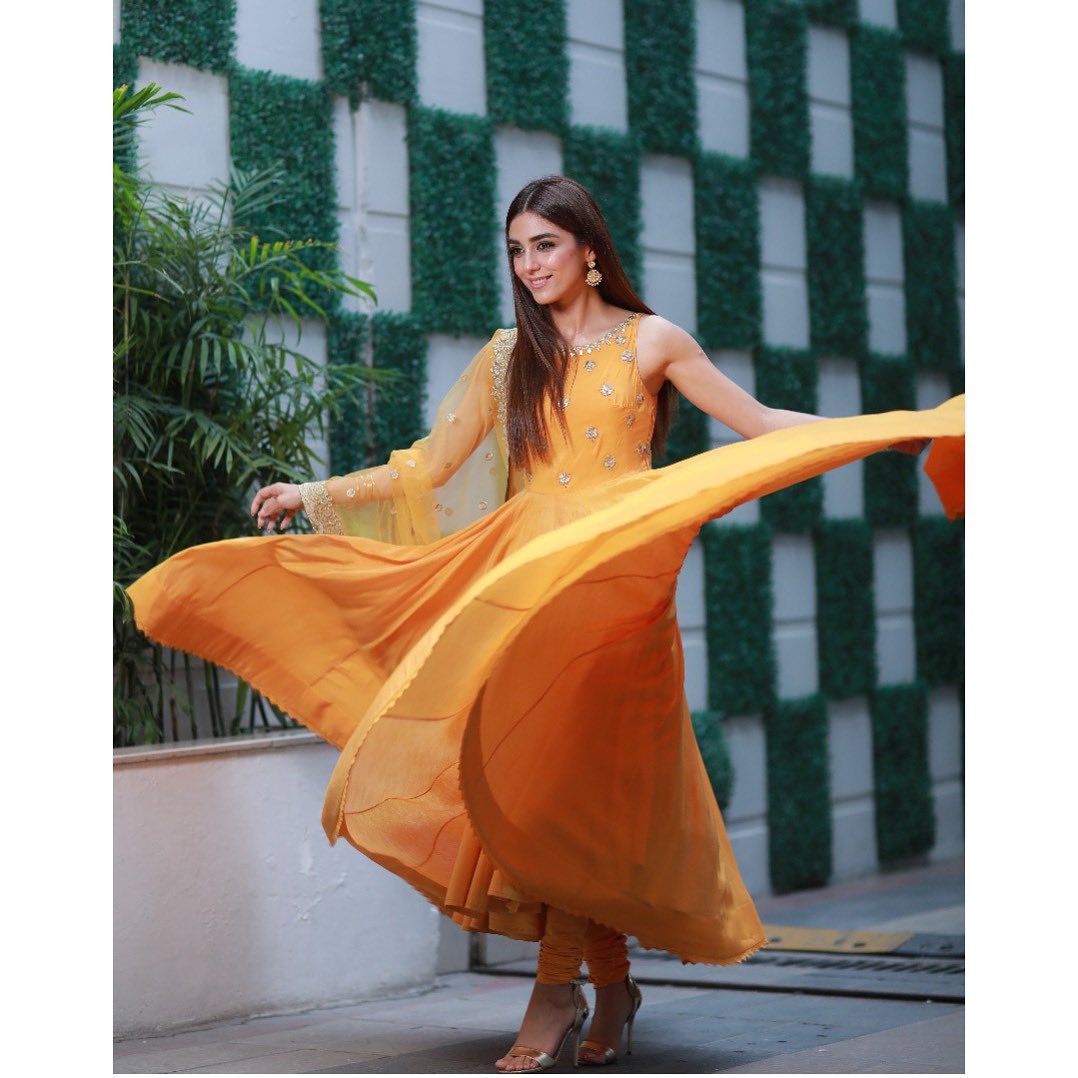 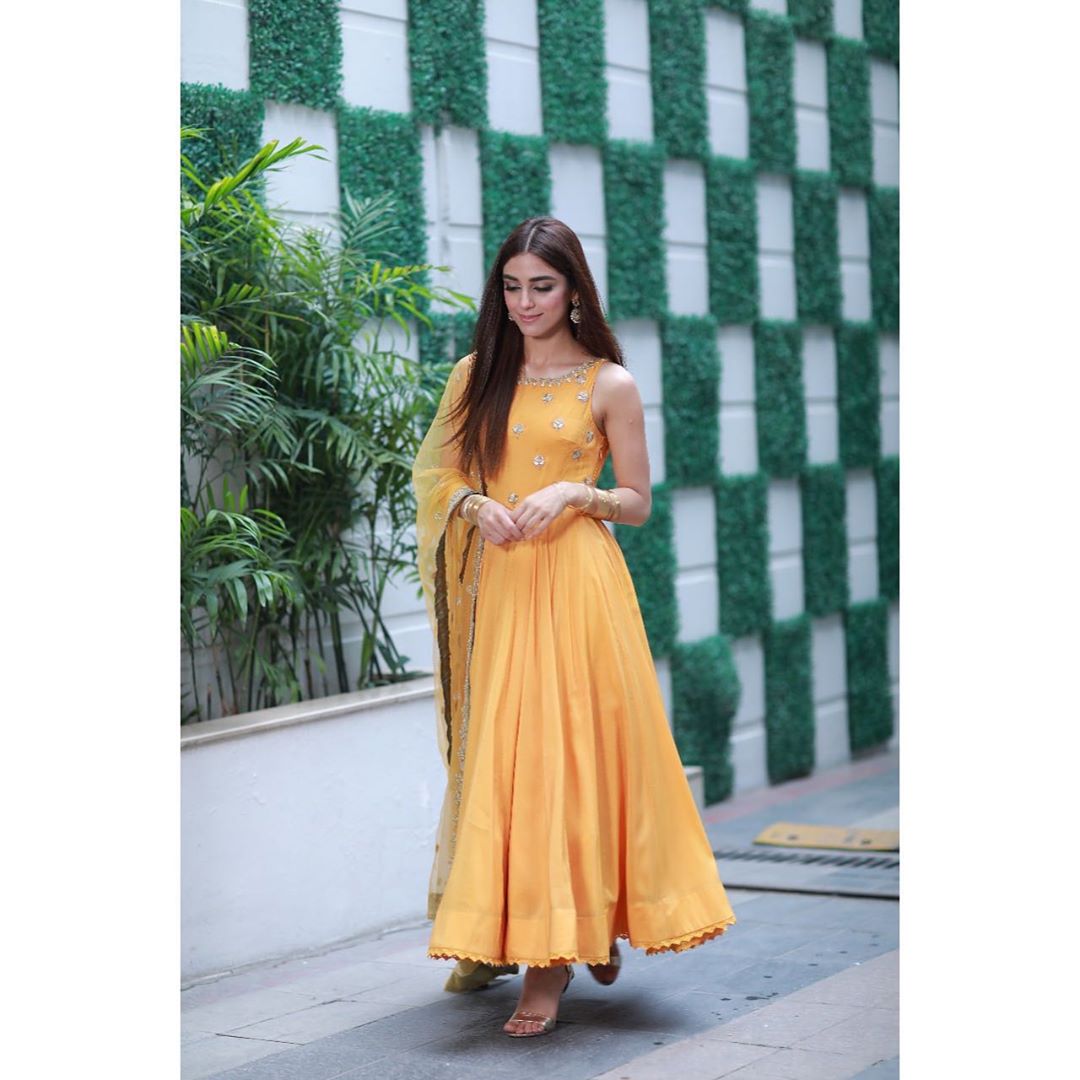 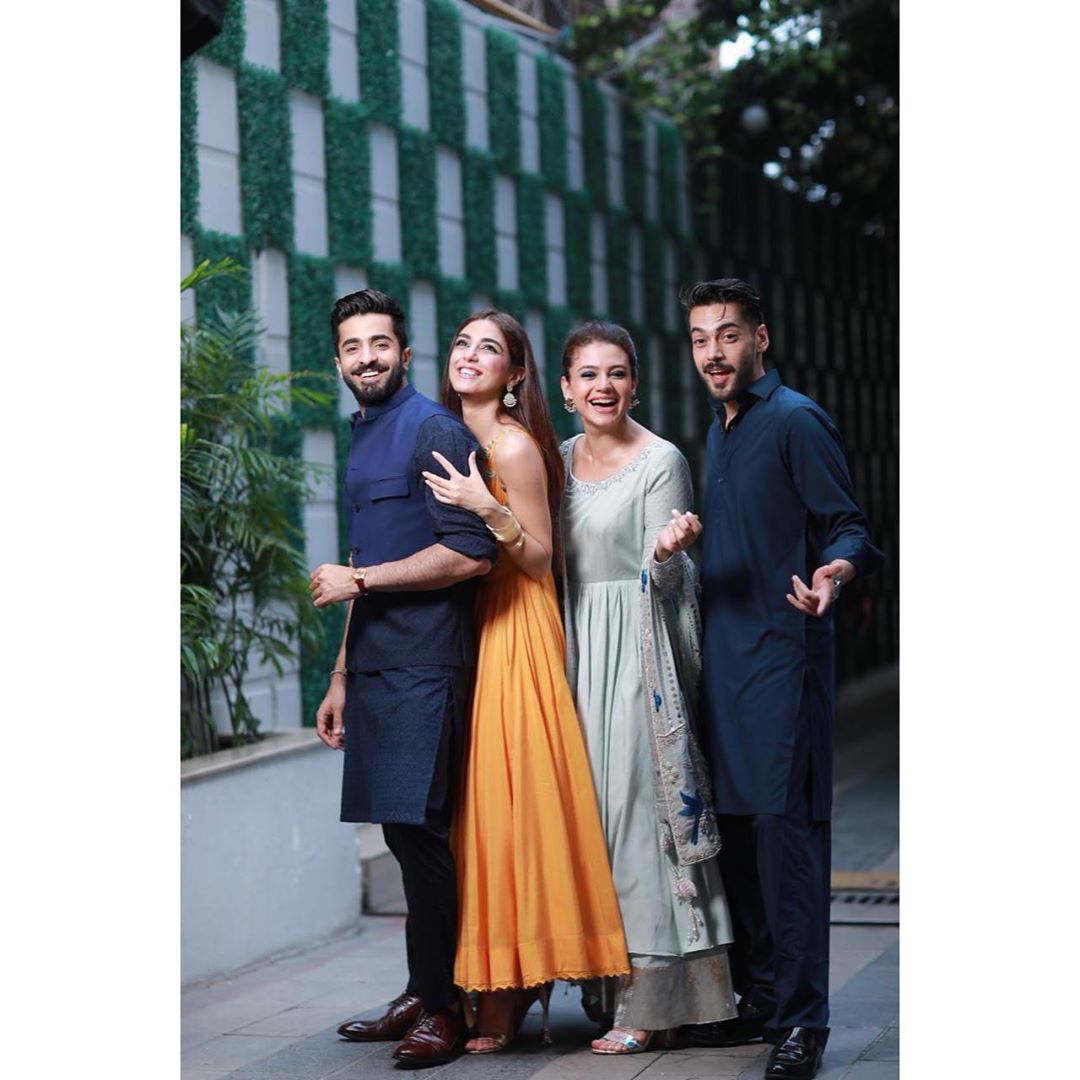 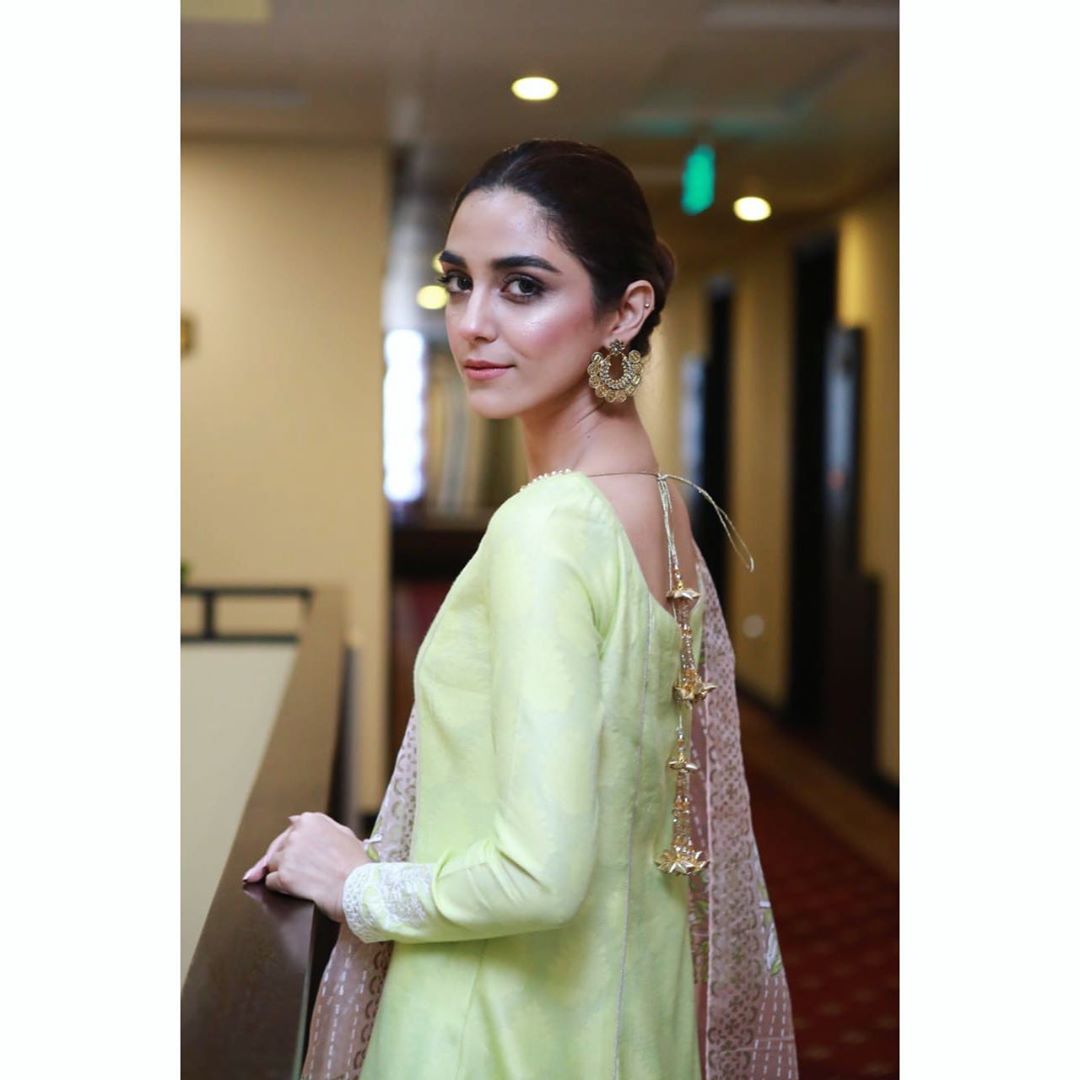 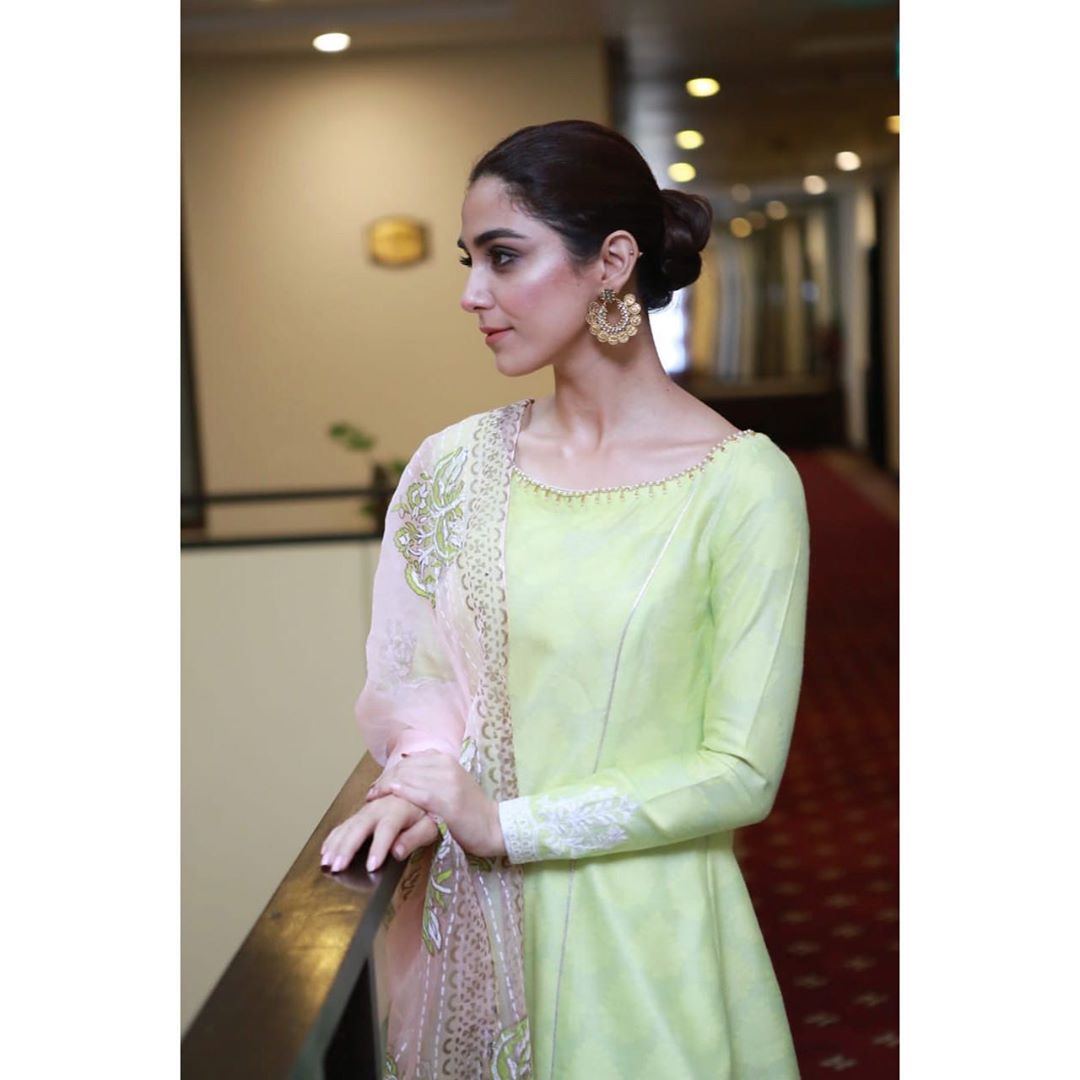 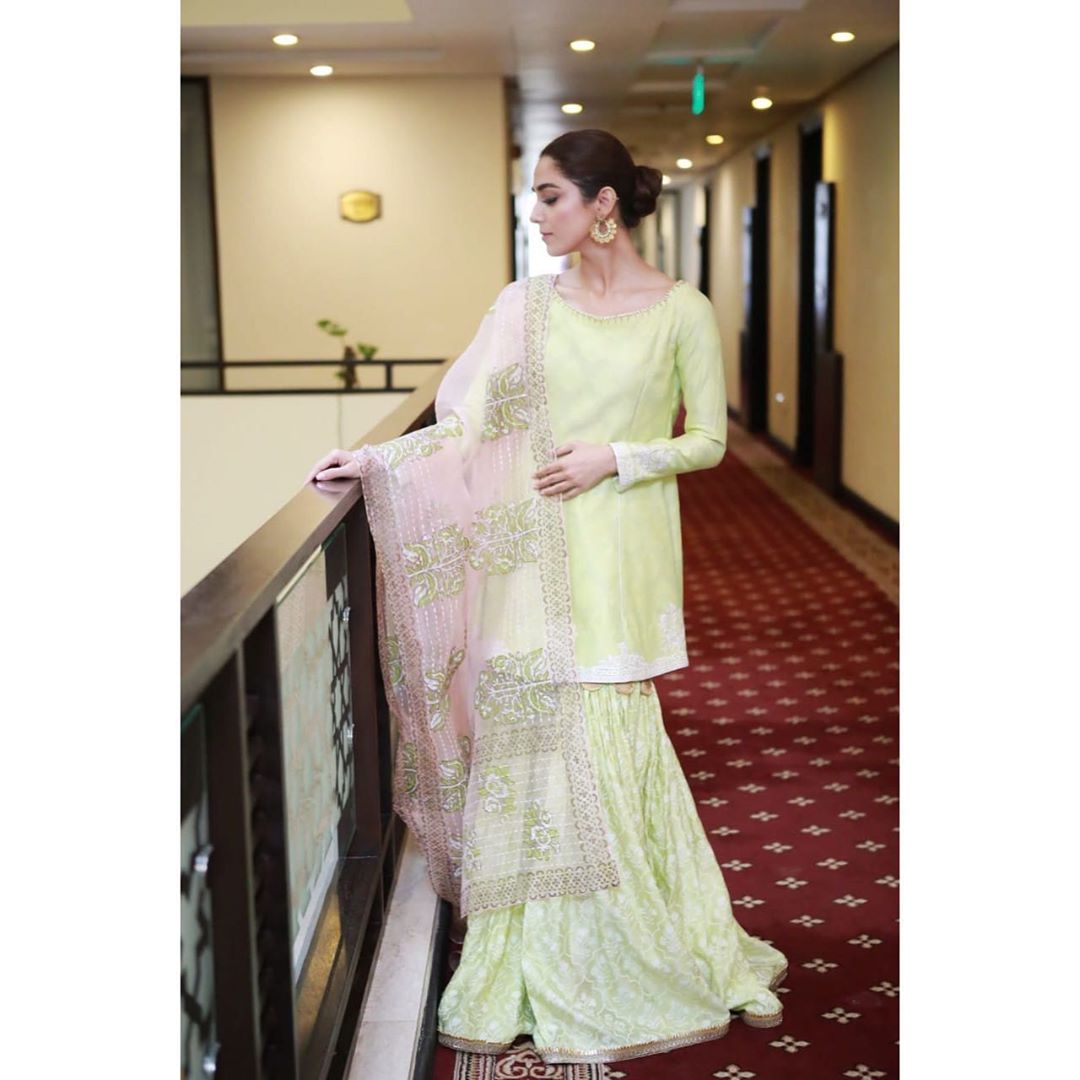 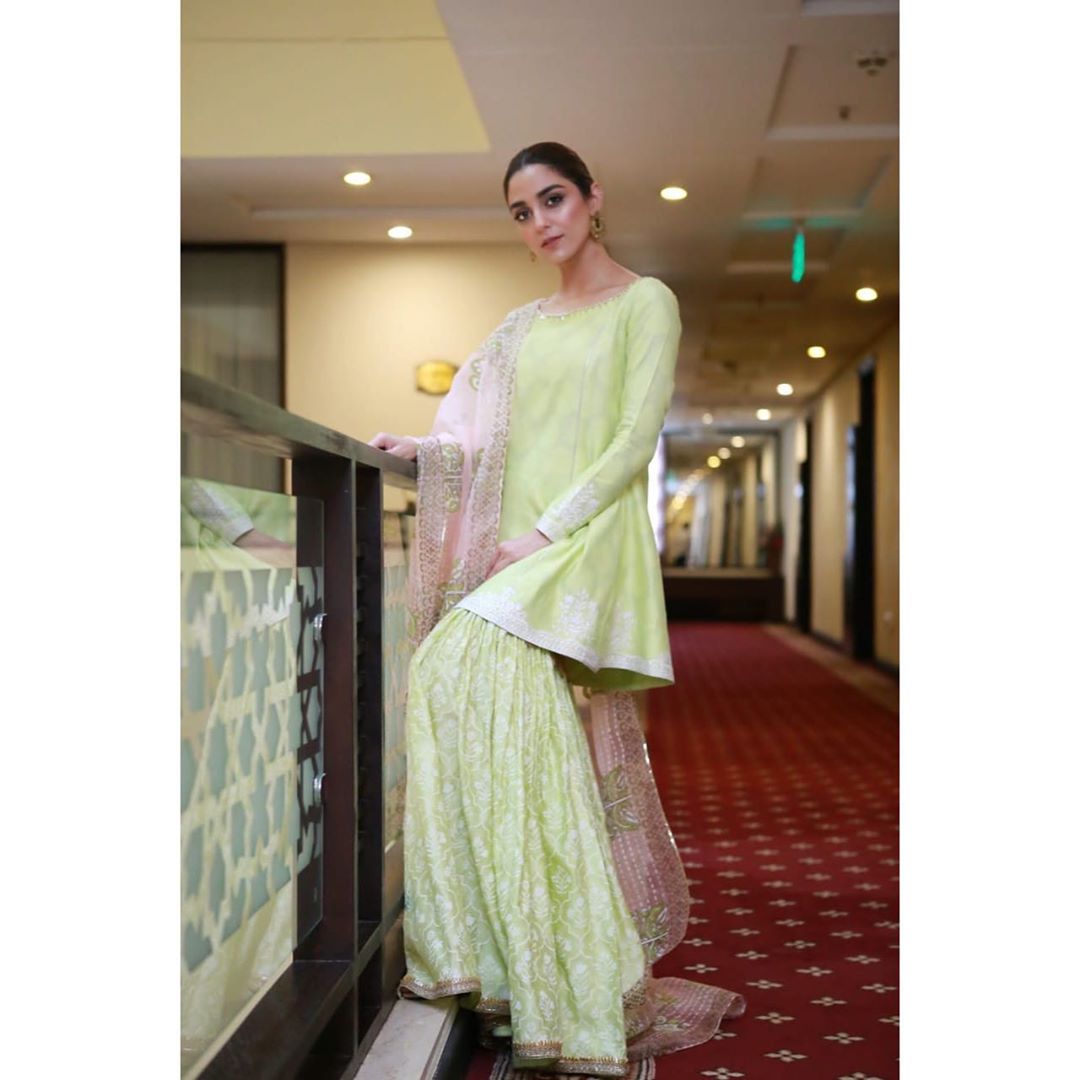