The elections are just around the corner and this time around it seems that the political parties have put in more effort on their elction campaigns than other years. The reasons for this are many; PML (N) has not been in power for quite a long time and they will put in any amount of effort to get as many electorates on their side as is possible, PTI stands tall as a dominant political party which goes to prove that they have done their homework well and want to get substantial seats in the upcoming elections or maybe bag themselves an eminent position in the central government. PPP is one of the very few governments in the past few years which managed to stay in power for the entire tenure and would not like to be defeated in these elections too. MQM maintains its position as a party that only gets votes from few regions alone and manages to form coalition governemtns every now and then. The real competition for the central government seems to be between PML (N) and PTI more than any other party. There are of course parties like Awami National Party (ANP); which is only popular in the Khyber Pakhtunkhawa province. The PTI seems to have worked hard in order to win the hearts of people in that particular province and may prove to be a threat to the ANP and Jamaat-e-Ulema Islami-Fazl ((JUI-F) and Jamaat-e-Islami (JI), which have always been neck to neck in the same region.

Sadly, the politics in Pakistan has usually been personality dominated. Most often people vote for personalities rather than what the parties stand for. Very often the electorate is not even well acquainted with what the party promises to do if it wins the elections but they vote for candidates solely because their loyalties have been with Nawaz Sharif or the Bhuttos for years. This time around Imran Khan is making his presence felt too and his charismatic appeal will also be the reason because of which many people may vote for him. Very often people give sympathy votes as well, people may vote for a party because it was ousted out of power in their last tenure or the leaders were exiled, people feel the party has been victimized and vote for them out of sympathy. A major part of the political campaigns of the parties are based on accusations which are followed by cross accusations and politics in turn becomes a very dirty game. The Election Commission of Pakistan requested the parties to avoid such accusations this year but that did not change much.

Lets take a look at what the leading parties have to offer; what is it that they have promised to do if they come in to power. Unfortunately our political history is full of many broken promises but nevertheless I think people have the right to know the manifestos of these political parties so that they can make a more informed decision.

Let’s start with Pakistan Muslim League (N); the slogan of PML (N) is “Hum Badlein Gay Pakistan” – Strong Economy – Strong Pakistan. The above statement is self explanatory; PML (N) intends to concentrate on economic development once it comes into power and will focus on agricultural as well as the industrial sector. This in turn would lead to a more economically viable Pakistan which PML (N) promises in the future. Anyone who is interested in reading the manifesto in detail can do so by clicking on this link 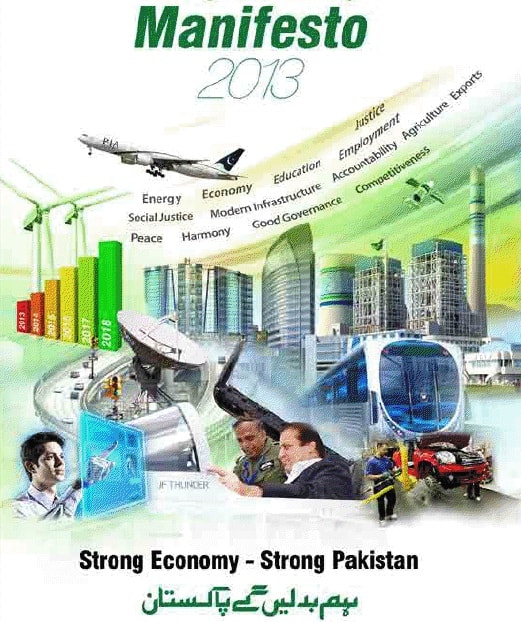 Pakistan Tehreek -e- Insaf stands for “Justice, Humanity and Self Esteem”, as the name of the part indicates justice is most important to this party and it believes in providing everyone with equal opportunities. PTI is a party which boasts of democratic foundations and promises to bring justice to the common man and give the common man his self esteem back. It vows to put an end to corruption and establish a new system that is transparent. PTI promises a “naya Pakistan built on Iqbal’s dream and Jinnah’s vision”. If you want to, you can read the detailed manifesto of PTI by clicking on this link 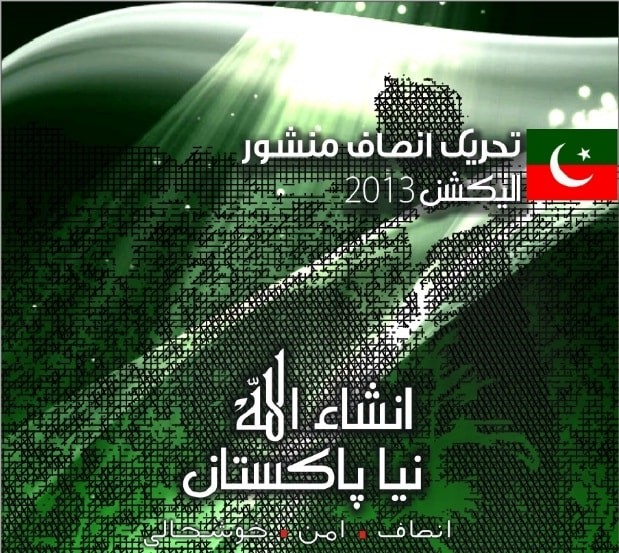 Pakistan People’s Party maintains the same slogan which it has carried for many years; a promise of the main provisions of livelihood for one and all “roti, kapra aur makaan”. Quite intestingly while all the other parties have quote Quaid-e-Azam and Allama Iqbal in the beginning o their manifestos, PPP has quoted Quaid-e-Awam Shaheed Zulfiqar Ali Bhutto in theirs. PPP vows to protect the people of Pakistan from external and internal Terrorism, promises accountability and has explained in detail what its policies are going to be regarding different provinces and Pakistan’s ties with other countries. Here is a link where you can read the manifesto in detail 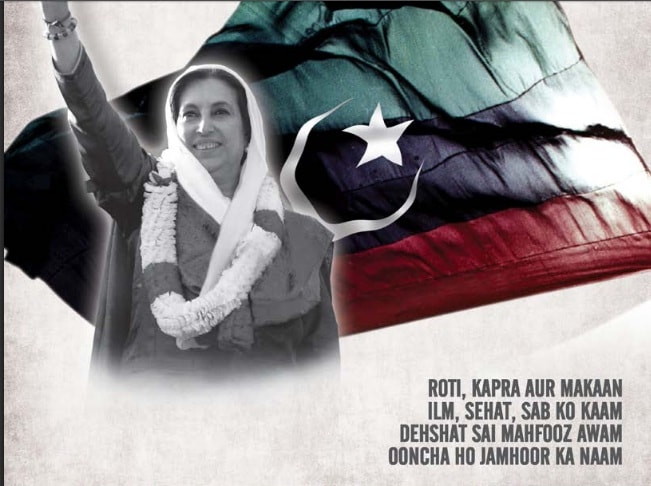