We have seen how LG throughout its history has always managed to amaze tech enthusiasts with some unsual innovations.

As we have seen different mobile manufacturers are shifting their focus towards foldable smartphone like the Samsung Galaxy fold and other and also dual-display phones making a comeback, LG has also announced its dual-display Wing 5G. 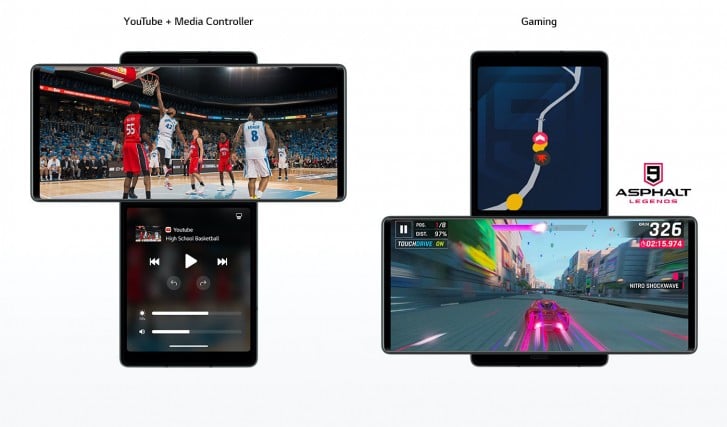 The LG Wing is the first smartphone under the company’s Explorer Project. Lets take a look at key specifications of LG Wing 5G.

The second screen that pops out from the back is why everyone is talking about this phone. It will have a 6.8 inch main and 3.9-inche secondary display.

As per LG, the smartphone is well capable of using two apps at once. In one of the pre-release videos, we can see the main screen is used for GPS navigation, while the second screen handled a call and music.

Furthermore, it also has a 32MP pop-up selfie camera.

The disappointing thing about this phone might be its 4,000 mAh camera since it has to power two OLED displays.

The details abou the price are still unknown but as per some sources the price In Pakistan will be well above 100K. 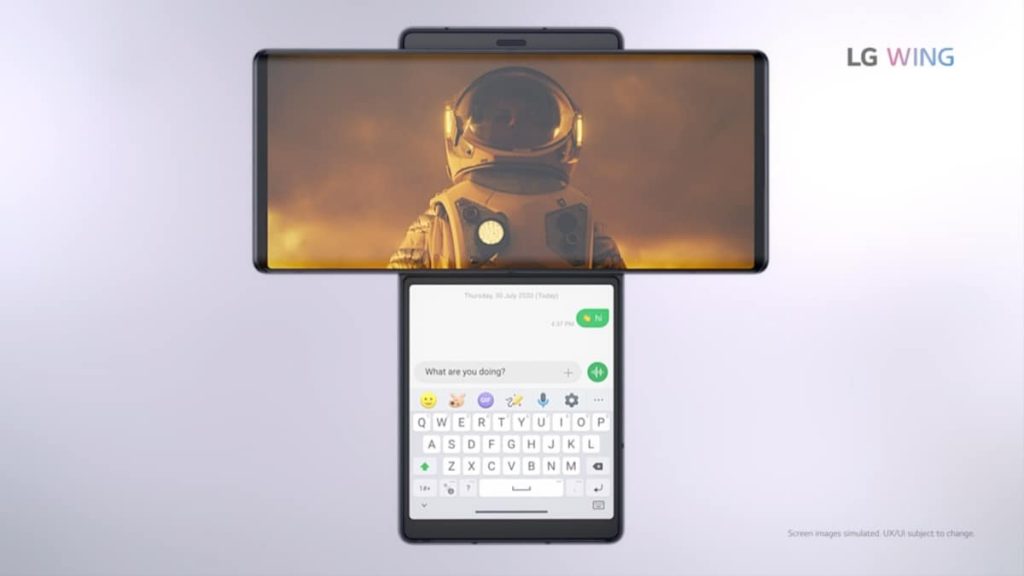