The most awaited award function will soon be coming to entertain you and give a tribute to the real heroes of the showbiz industry who did justice to their field and deserves to receive an applause and an award for their performances. Lux  Style awards (LSA) is now all set to come up with something new and trendy this year and  the celebrities are found working really hard to deliver the best of their performances, live in the show.

We did share a news about Ahmed Ali Butt’s selection for hosting the show and the news itself was enough to speak about how hilarious the ceremony would be and here we are again, sharing more about the show which has already created a hype among the Pakistan’s entertainment lovers. The actors are busy rehearsing for their performances these days, taking out special time from their busy lives. Few of the celebrities also made themselves available for the live session hosted by LSA where they answered questions of their fans, live.

Here are a few clicks of the set of this upcoming award ceremony along with some random snaps of celebrities who were caught on location. 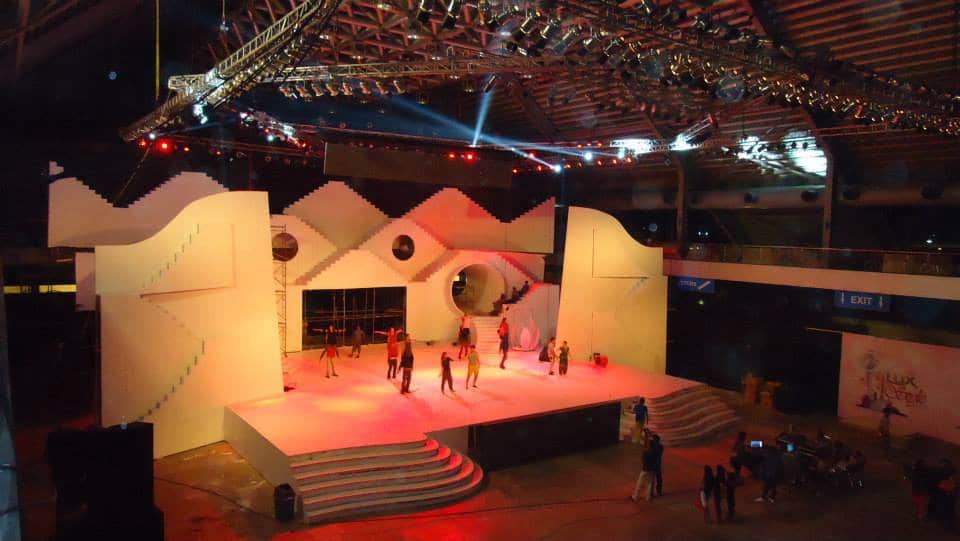 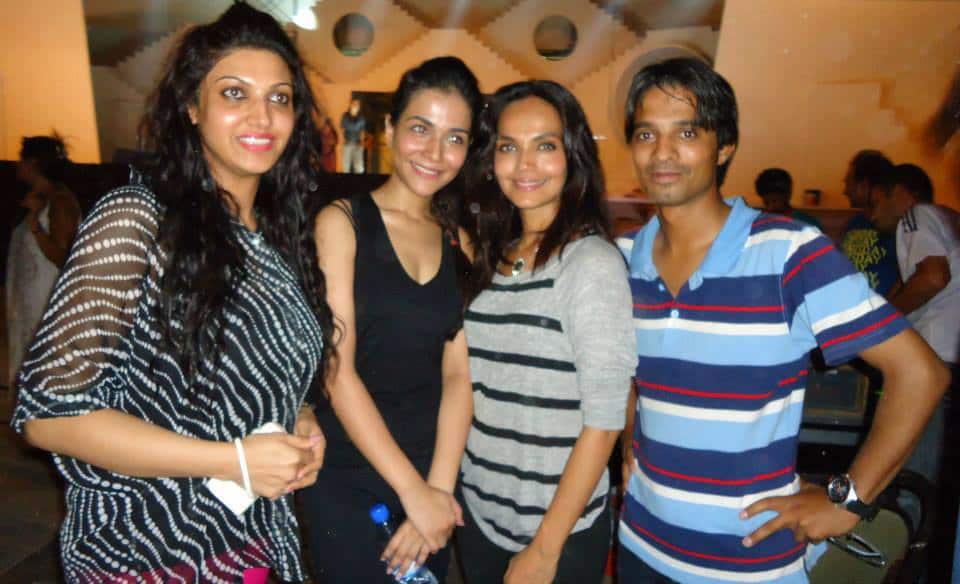 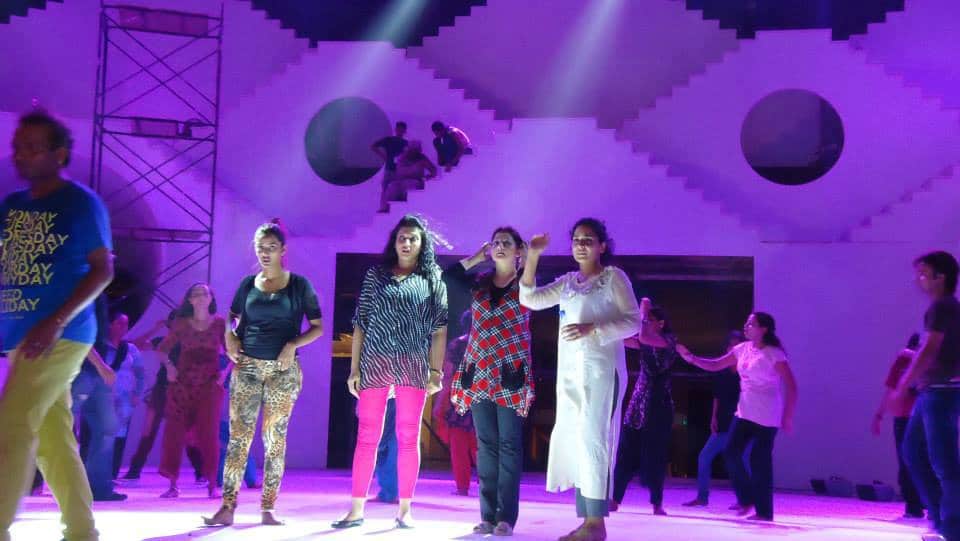 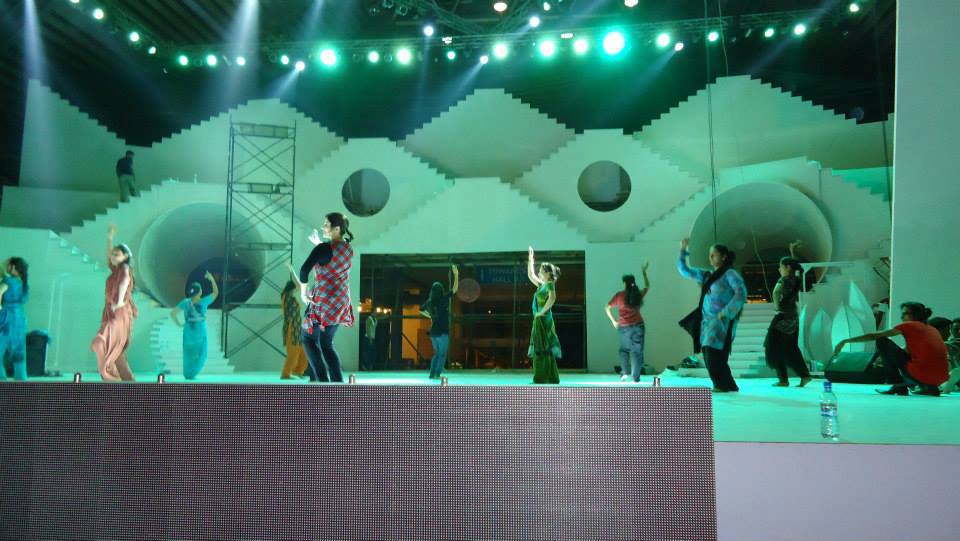 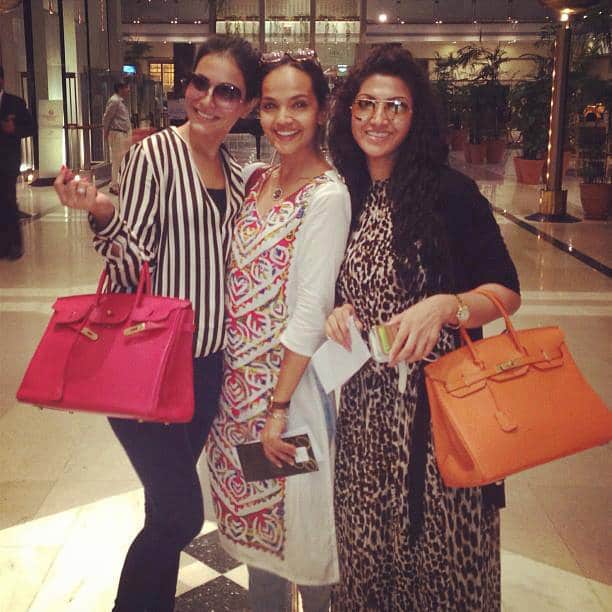 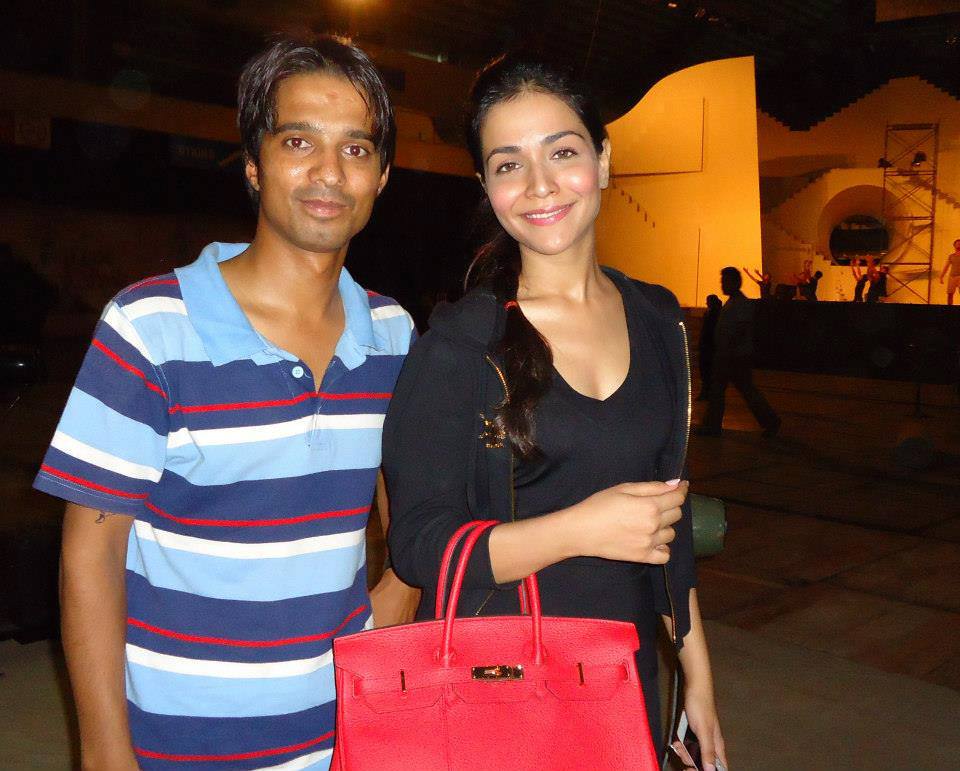 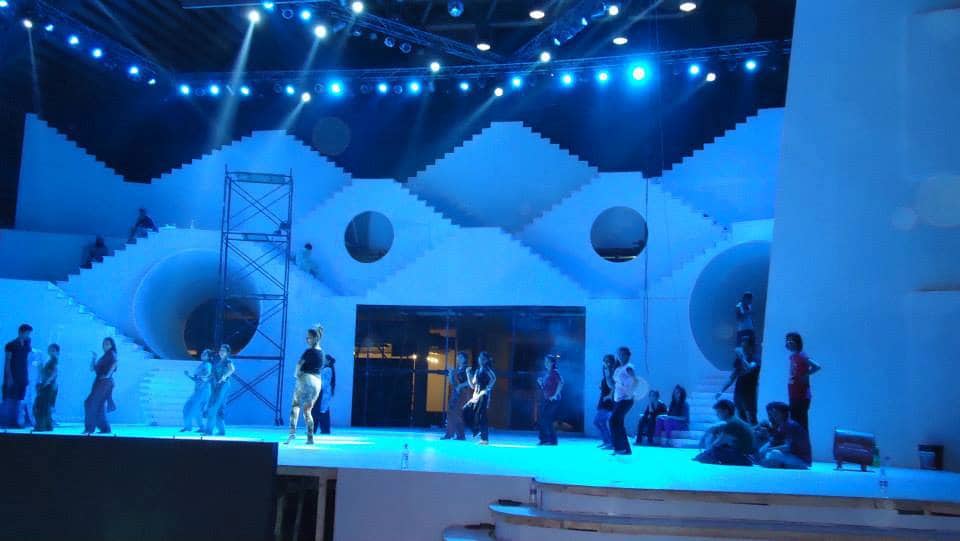