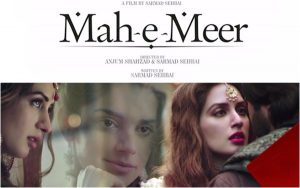 Mah-e-Mir was screened as part of the official selection of the festival, which included around 60 films, according to its website.

Director Anjum Shehzad was present to receive the award after the film’s special screening he also spoke to the audience about the film. 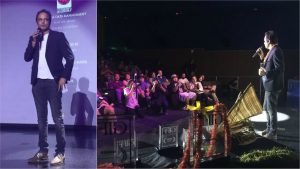