Huawei is the new entrant in the Pakistani mobile industry which is already facing huge competition from different brands. Established smart phone brands like Samsung and Apple are facing competition from emerging brands which are slowly dominating the Pakistani smart phone market. One of the biggest examples is of Qmobile which is currently targeting all kinds of consumers; from lower class, middle class to upper class.

Huawei has been in mobile phones business in Asia for the last 2 years and now they have started advertising their new models by making advertisements for different countries using their national celebrities as their brand ambassadors. They have adopted this strategy because their earlier commercials like Y320, P6 and G510 did not attract the Pakistani customers owing to missing Pakistani celebrities in these commercials and most of them went unnoticed.

Huawei has picked two famous faces from the Television and Fashion industry to be their brand ambassador. Mahira Khan is a prominent personality in the Television Industry while Emmad Irfani is an accomplished model in the Fashion Industry.

Both of them have endorsed many brands in the past and are popular faces in advertisement nowadays. Mahira Khan has endorsed brands like Aquafina, Nesvita, Sunsilk, and many more while Emmad Irfani is the brand ambassador of Lux, and recently appeared in the Lux’s calendar photo shoot. Mahira Khan and Emad Irfani have also appeared together in the Tapal Advertisement in the past.

Here are the pictures from the photoshoot of Huawei Mobiles: 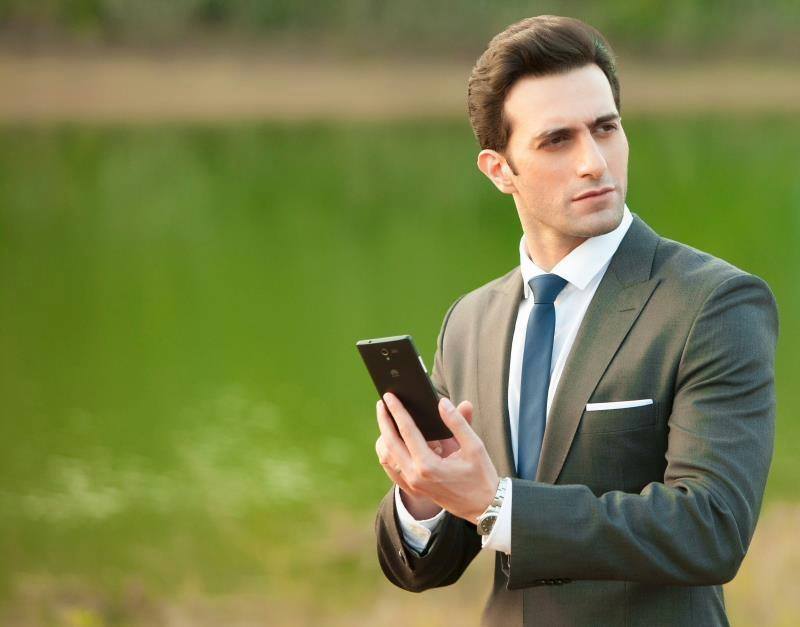 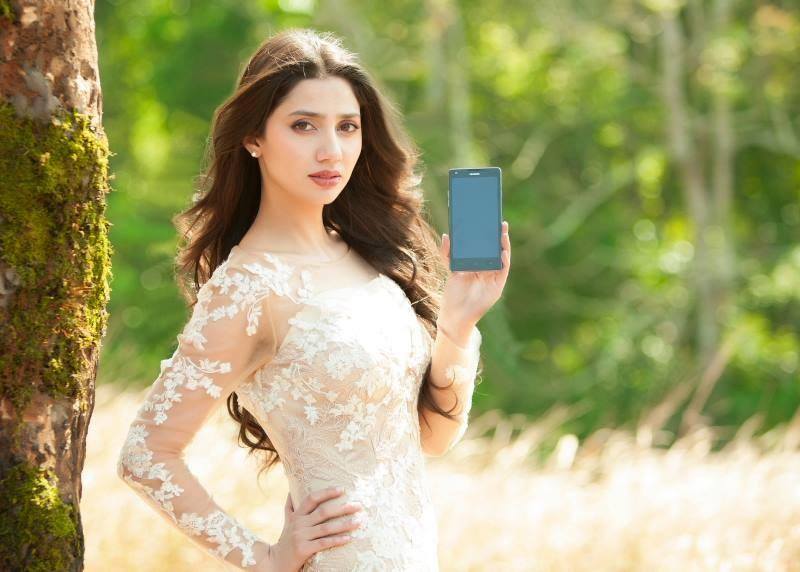 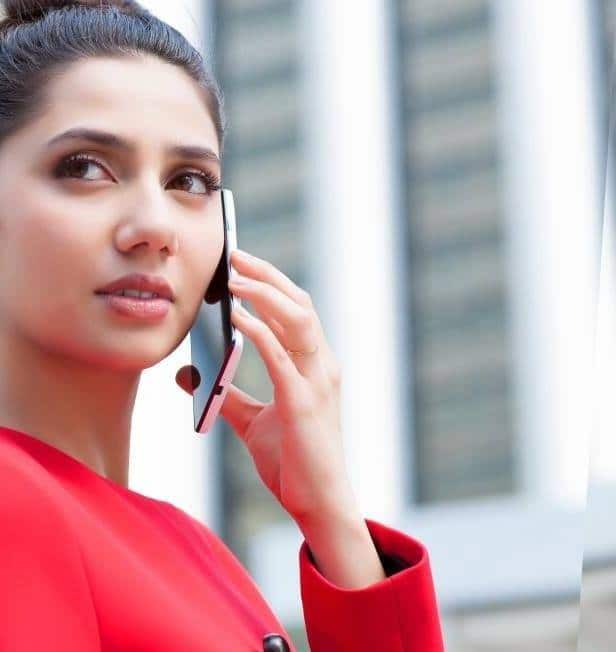 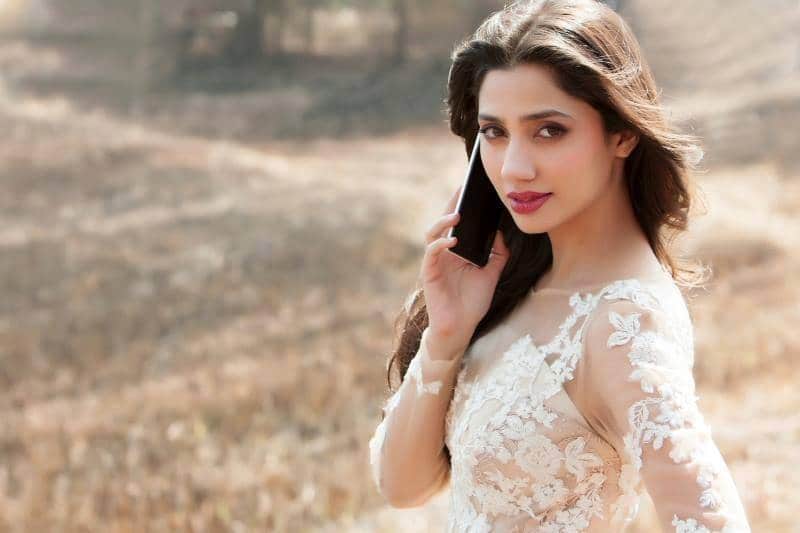 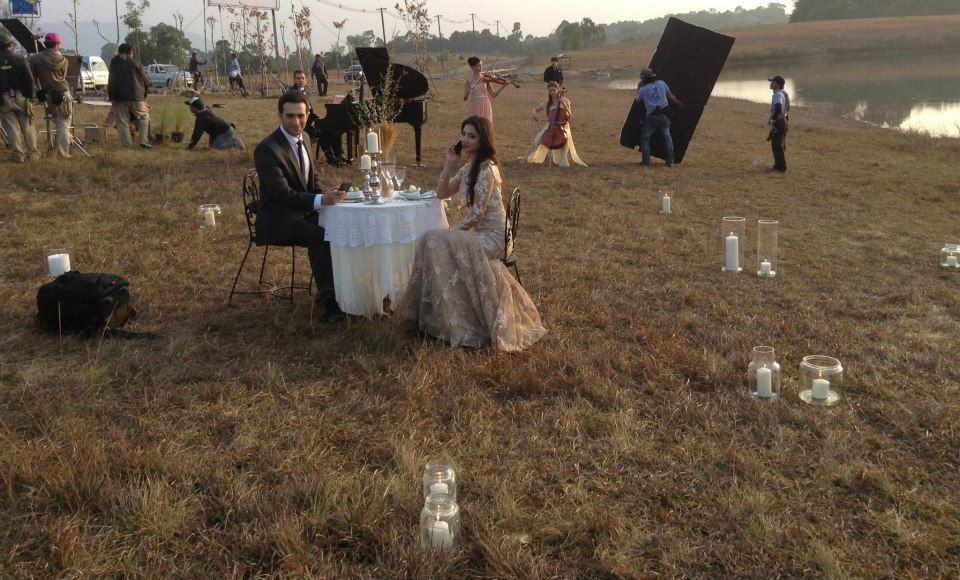 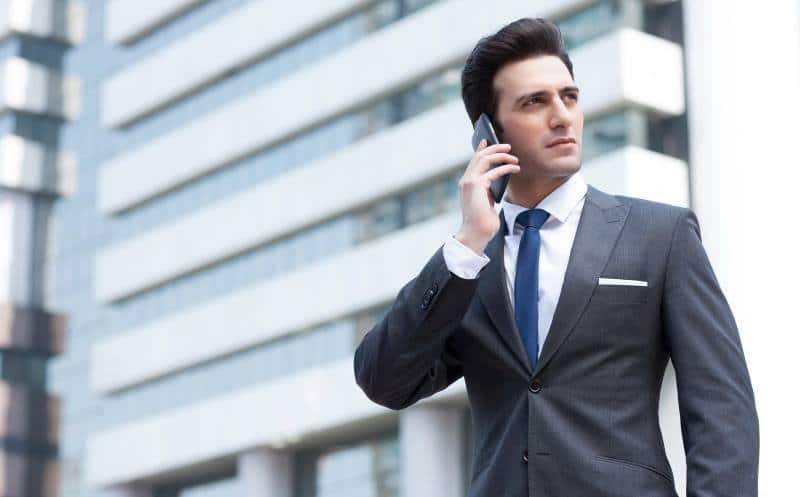 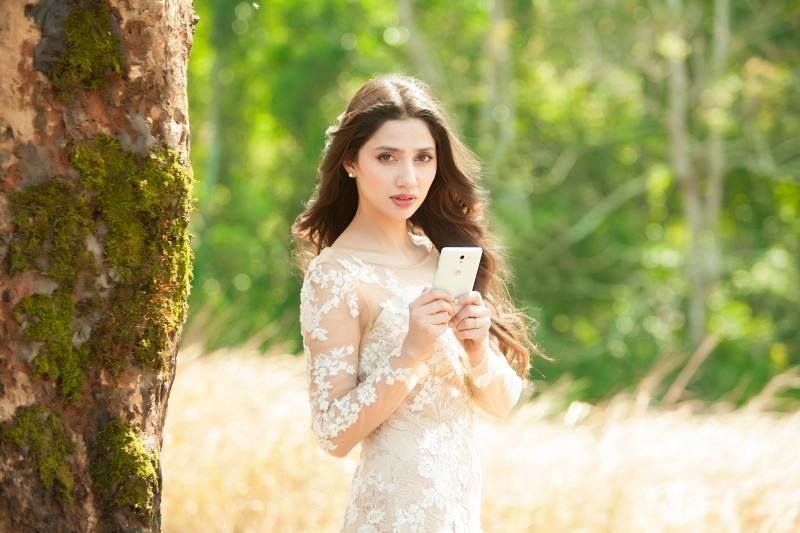 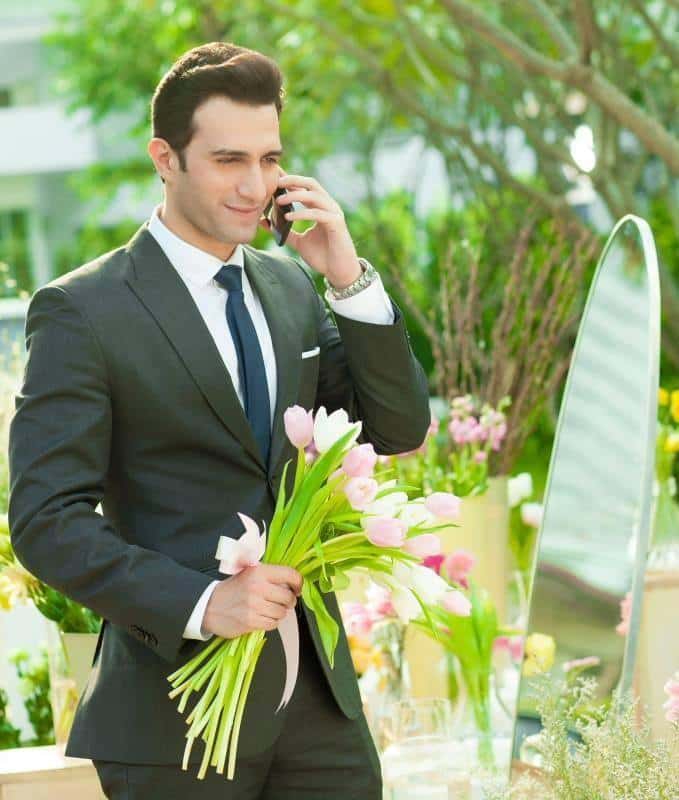 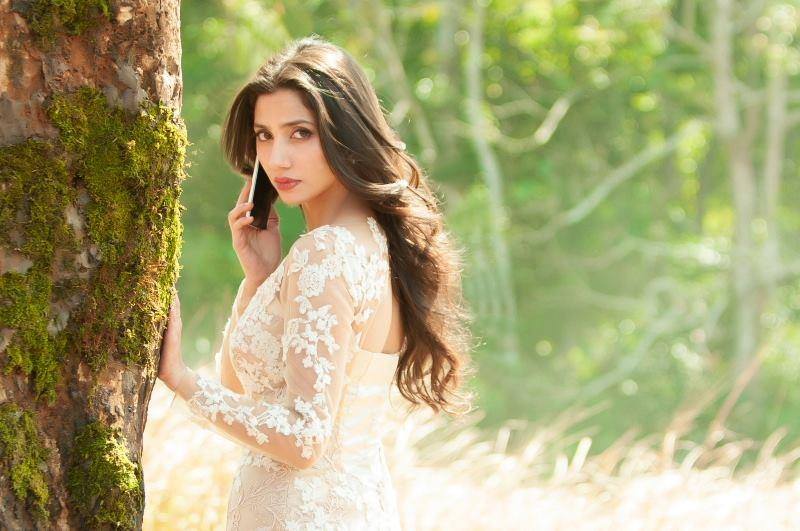 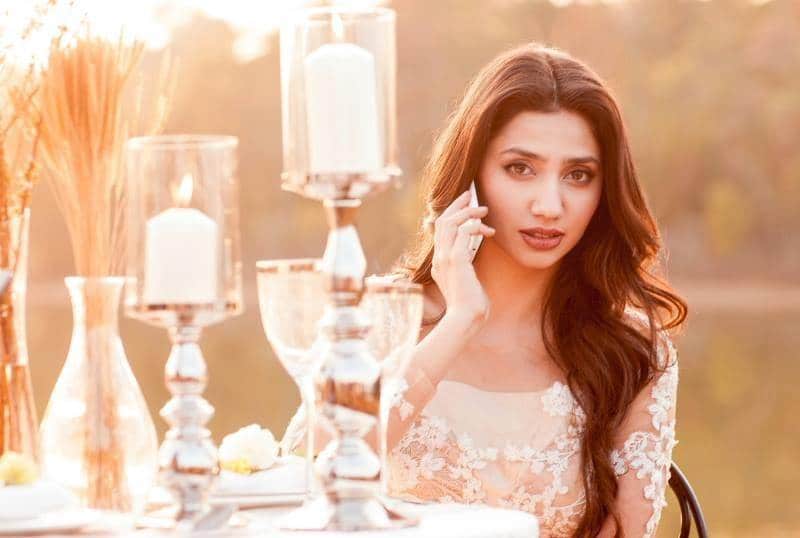