Mahira Khan On A Roll!

Needless to say, Mahira Khan is a household name. Mahira Khan started as a VJ and got her big break with HumTV blockbuster, Humsafar, where she made us weep with her powerful performance as Khirad. She won numerous awards, including Lux Style Award for Best Actress. The fact that she will be seen alongside Shah Rukh Khan in her Bollywood debut, Raees, says volumes about her success as an actor.

Last night, the first ever Femina Middle East Women Awards were held at the Jumeirah Beach Hotel in Dubai. The awards aimed to recognize and appreciate the incredibly talented women out there who are proving themselves in their respective fields.

Mahira Khan won the’Unstoppable Emerging Talent from Pakistan’ award. Clearly, she is unstoppable! Mahira looked absolutely stunning in a sari by Studio S, and her jewellery was from Zohra Rahman Jewellery.

It’s always a delight to see our talented people get recognized on an international platform. Have a look at the beautiful pictures from the event! 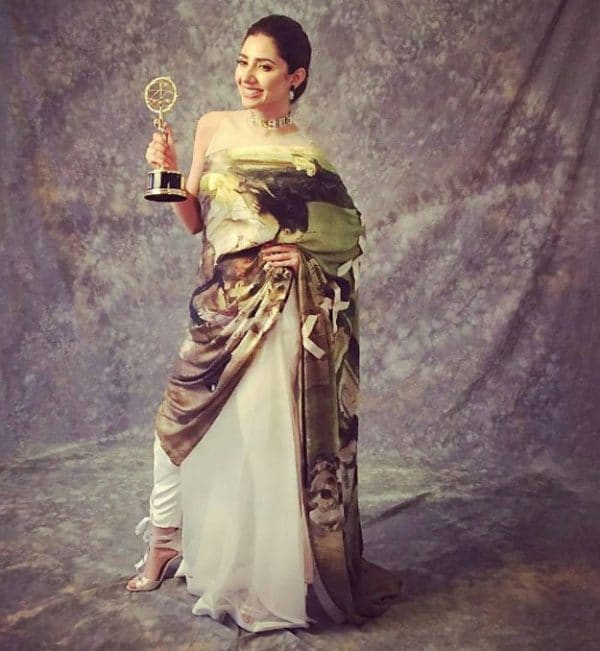 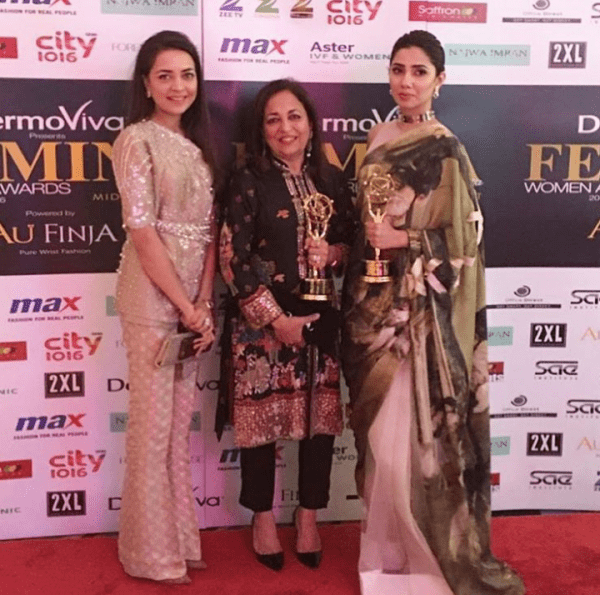 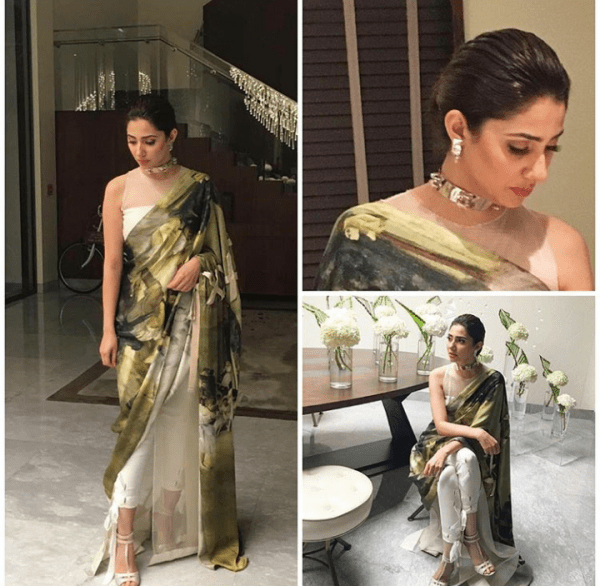 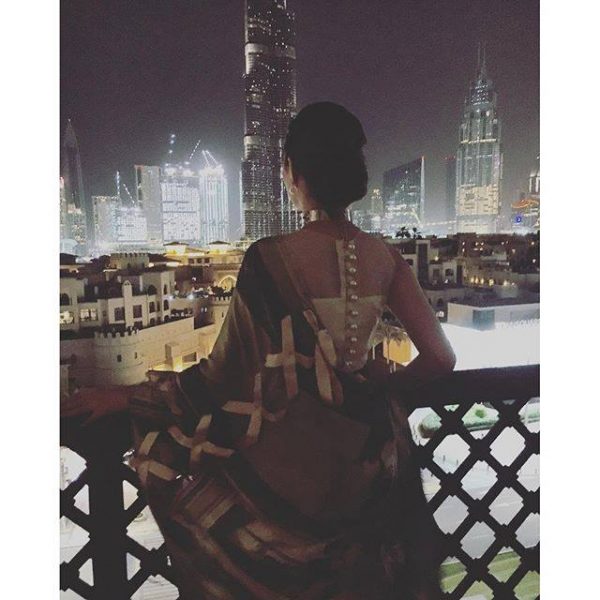 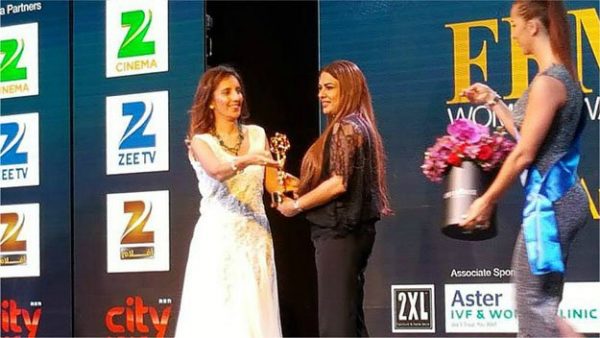 We are happy for all these beautiful women. Here’s to all unstoppable women out there!