Syra started as a VJ at MTV Pakistan hosting Bheja Fry and Most Wanted. With projects like Mera Naseeb and Bilqees Kaur, she rose to fame and became a household name. She made a special appearance in Ho Mann Jahan’s song, Shakar Wandaan, but apart from that, we haven’t seen her on the big screen.

Talking to PakistanToday, Syra revealed that she will be making her full-fledged cinematic debut with Chalay Thay Saath. “I kept getting scripts that I would like but something or the other about it wouldn’t sit right. This one clicked because it’s not just revolving around one thing; it will shed light on love, friendship, family values.”

About her character, she says, “I will be playing the role of Resham, who’s a doctor by profession. People have these preconceived notions about doctors being serious or very stuck in their ways but she’s not like that. She’s very fun loving and adventurous and the story is about her and her friends taking a trip up north.”

The producer, Beenish Parvez tells that the film’s like a travelogue but about everyday people like you and me. “The dialogues are very real, the story will start off on a lighter note and get a bit more dramatic as time will go by but still rooted in reality.

Here are some of the pics that Syra shared on her instagram: 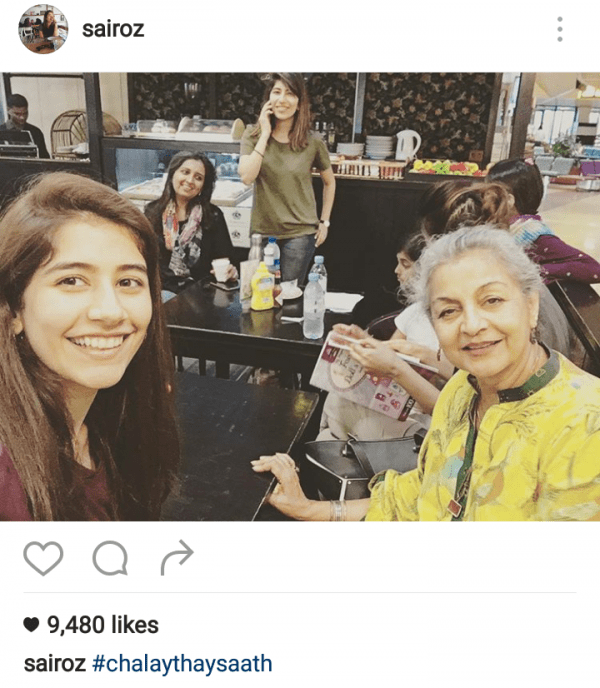 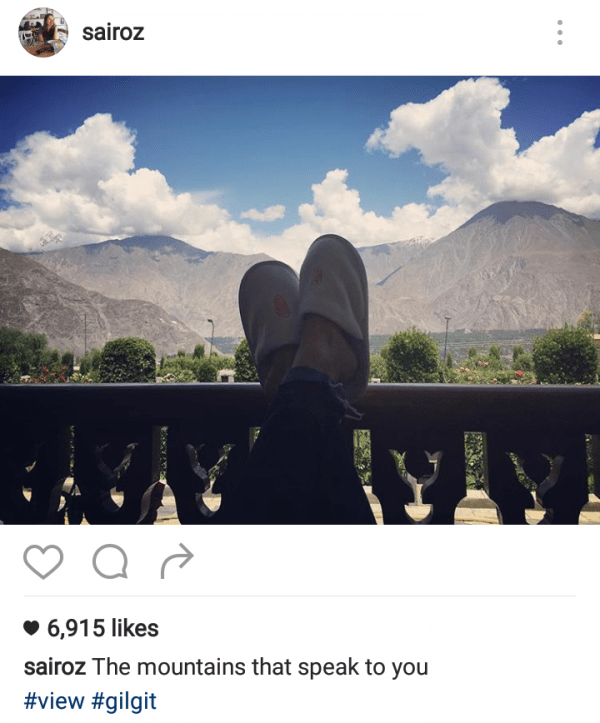 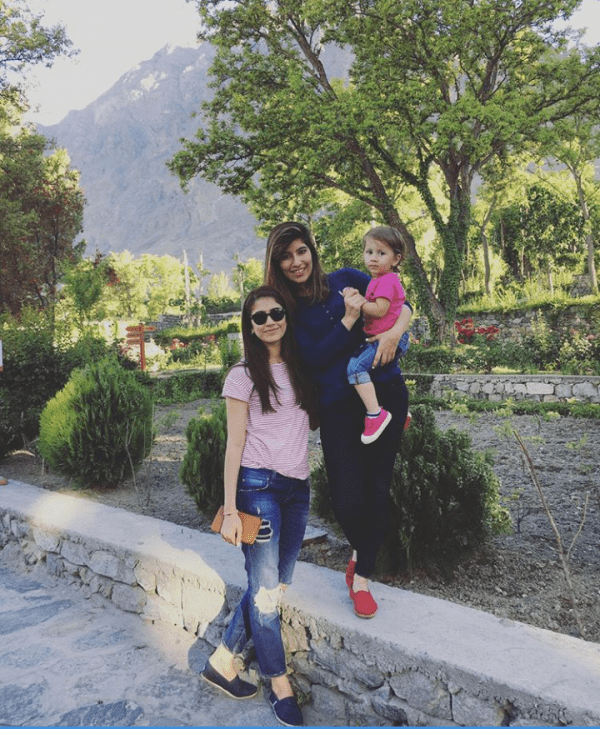 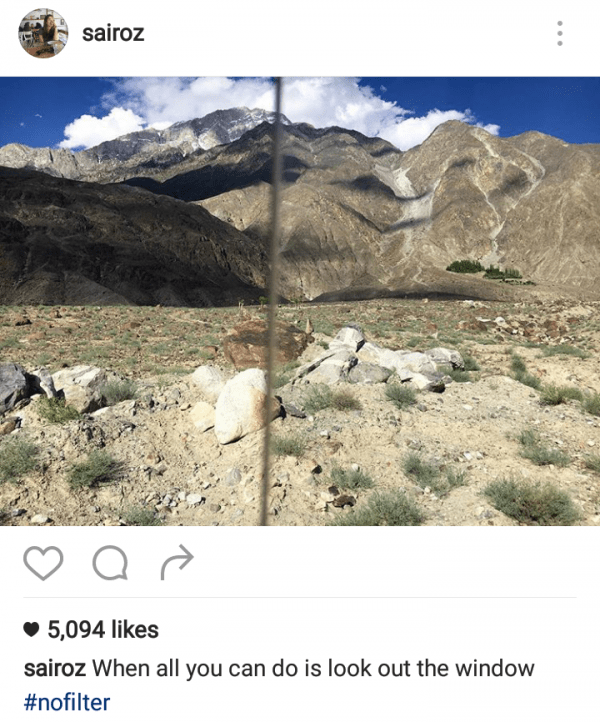 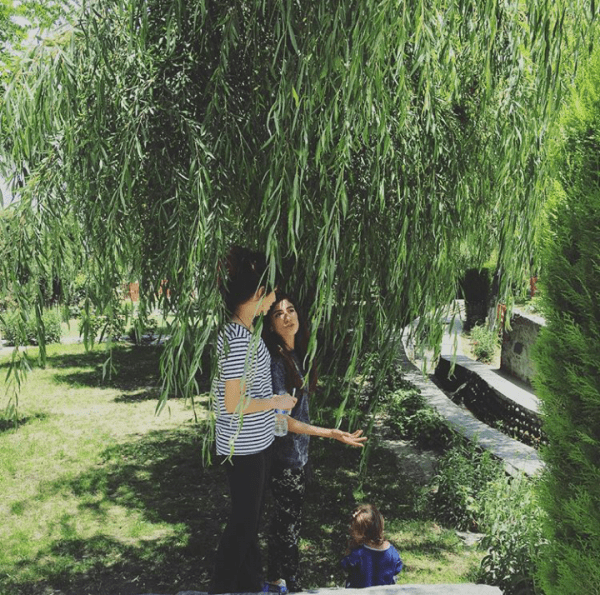