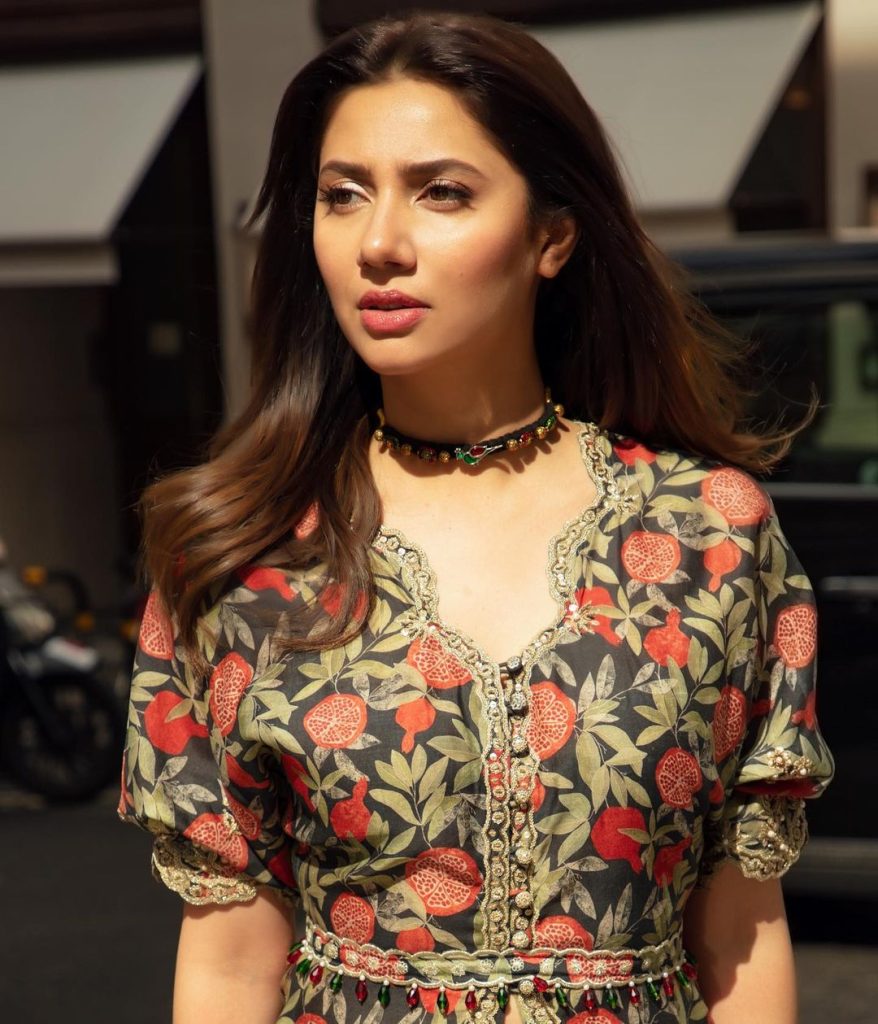 Mahira Khan has also donned the producer hat now and we saw her produce projects like Aik Hai Nigar and Barwaan Khiladi. She also has a long line of films yet to be released including Quaid e Azam Zindabad opposite Fahad Musatafa and Maula Jutt and Nilofar opposite Fawad Khan. 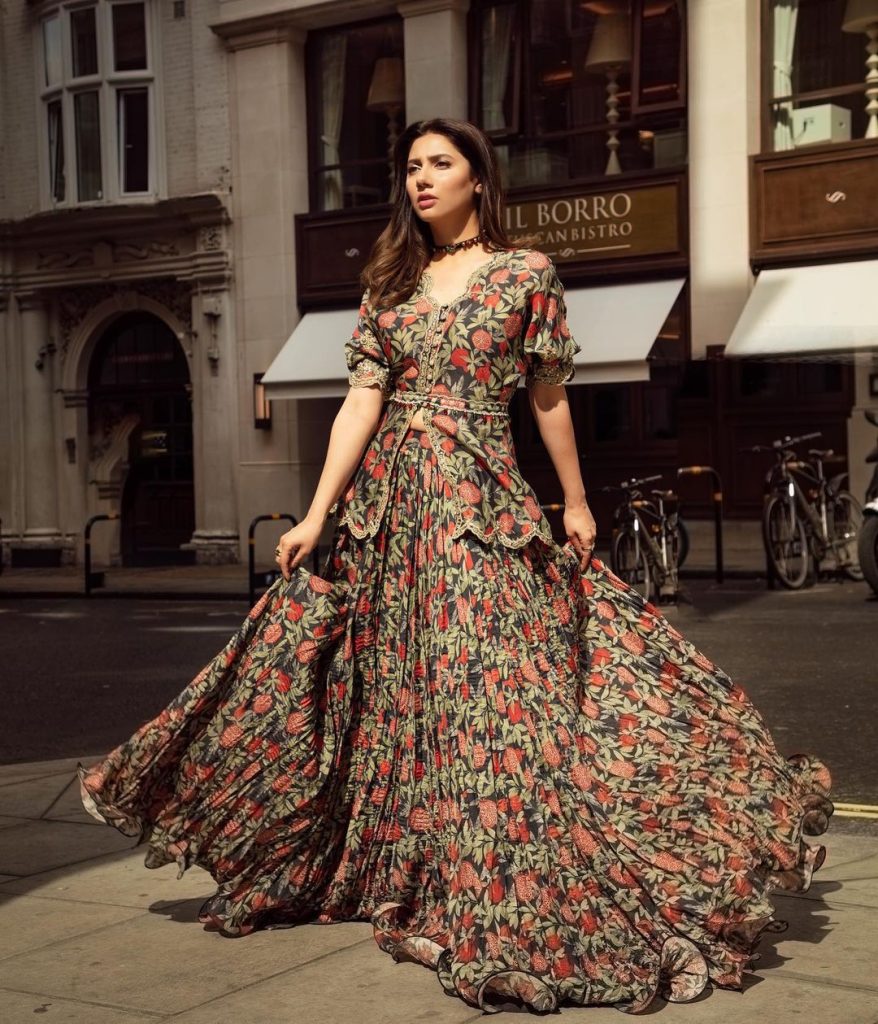 Mahira Khan was a guest on Beyond Bollywood with Haroon Rashid on BBC Asian Network where she revealed what she wants in the next 10 years after achieving so much in the present 10 years. She said that she wants to get on the Oscars stage and win a Palm d’Or at Cannes for her film. Mahira always looks forward and upwards which has brought positivity to her previous 10 year career. 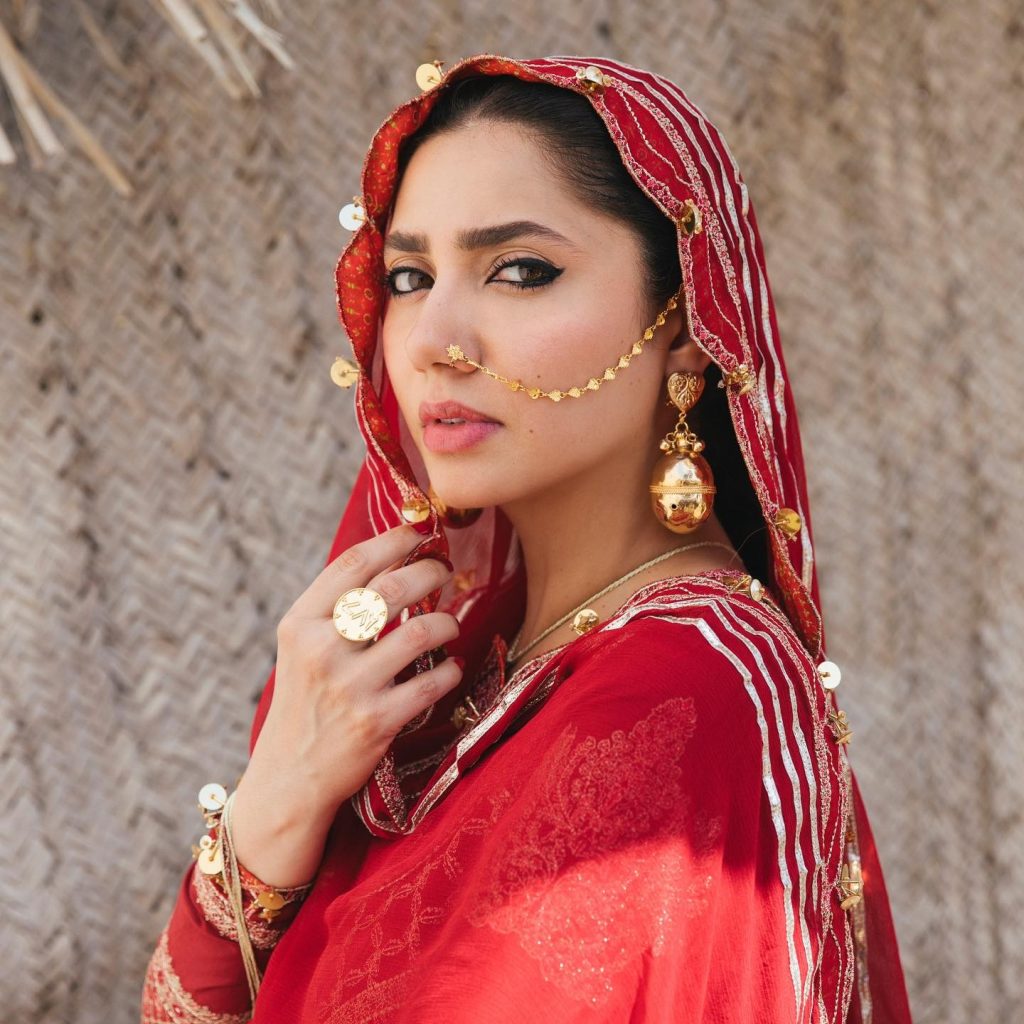 Well, we hope Mahira Khan brings all these accolades home!