HKKST had a powerful starting. Mahira Khan is playing the character of Mehreen. Mahira once again proved that she is a superstar for a reason and somehow we all got the idea that we are going to see some serious acting skills of Mahira Khan in the next episodes of HKKST. 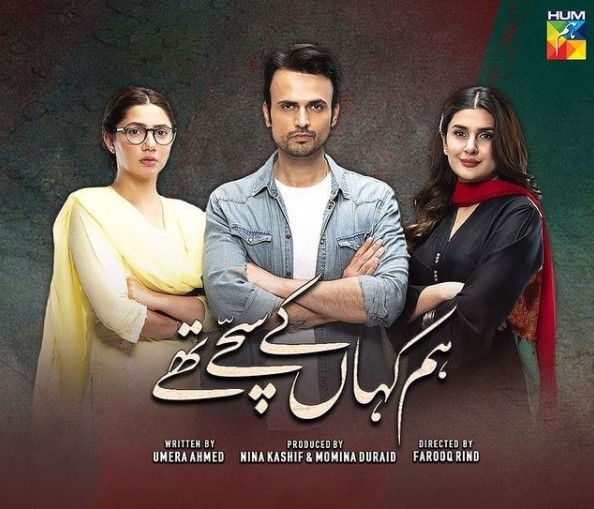 When everything is on-point, and stars like Mahira Khan, Kubra Khan, and Usman Mukhtar come together on the screen in a play written by Umera Ahmed, the public becomes a bit more critical giving no room for a slight slip. In the first episode of HKKST, everything was addressed properly from acting to storyline, everything was covered but there was that one scene, in which Mehreen (Mahira) couldn’t find some space to stand in the public bus, and she sits alone on the top of the bus turned out to be the scene that got the attention of people. 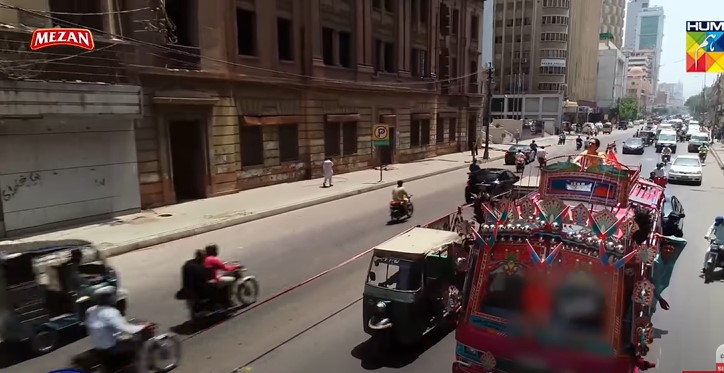 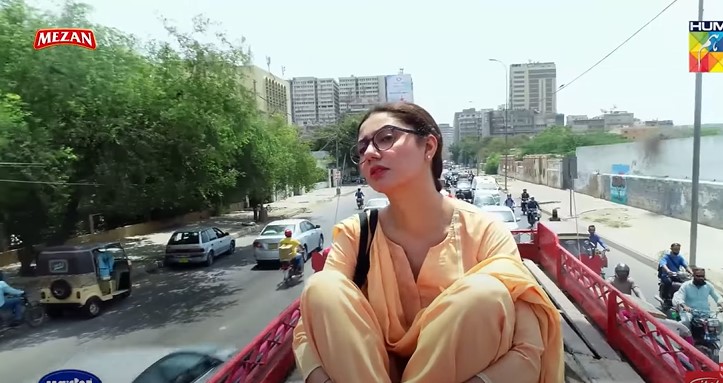 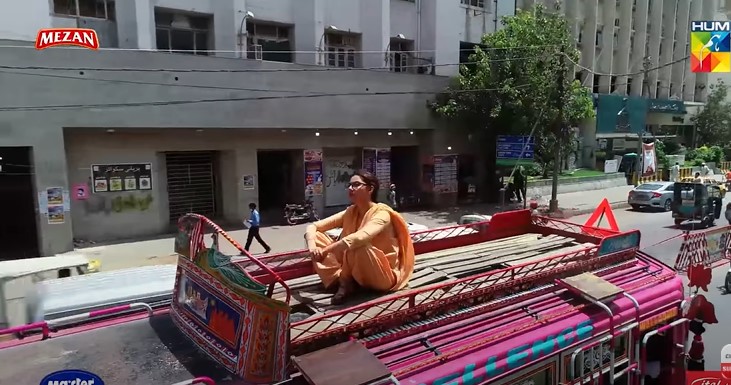 This bus scene in the drama serial HKKST got mixed public reactions, some thought that it was completely unnecessary and some thought that there was nothing wrong on showing a girl traveling on the roof of bus. 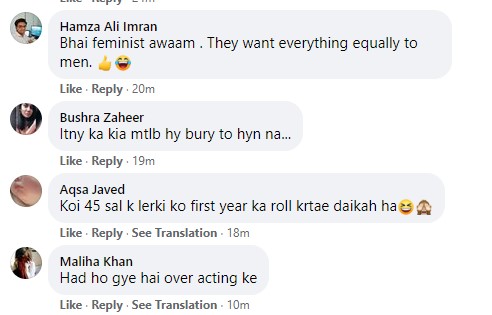 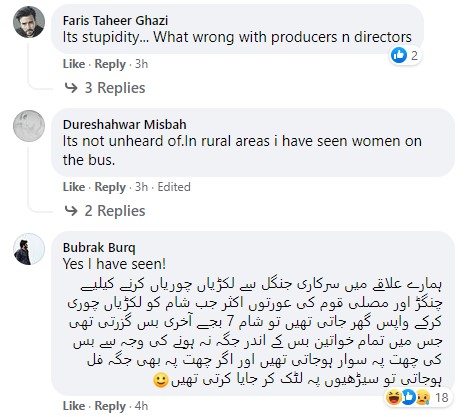 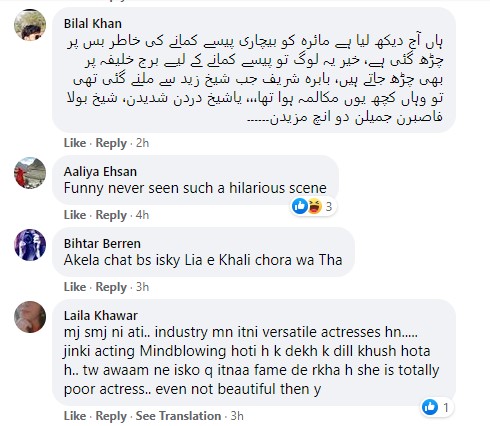 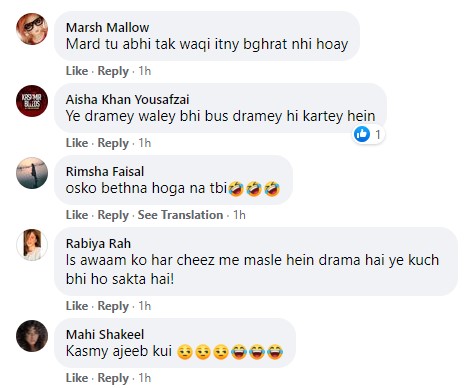 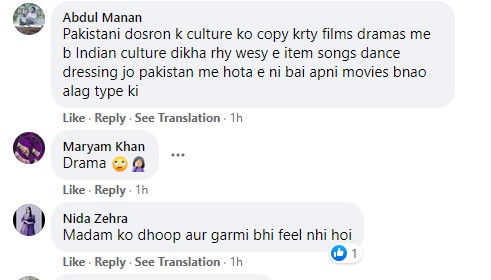