Mansoor Malangi has released nearly 200 albums.The government awarded him the presidential pride of performance besides several cultural and national PTV awards for his services to promote Seraiki folk music. He performed all over the world.

He is survived by 11 sons, nine daughters and three widows besides countless fans across the world. 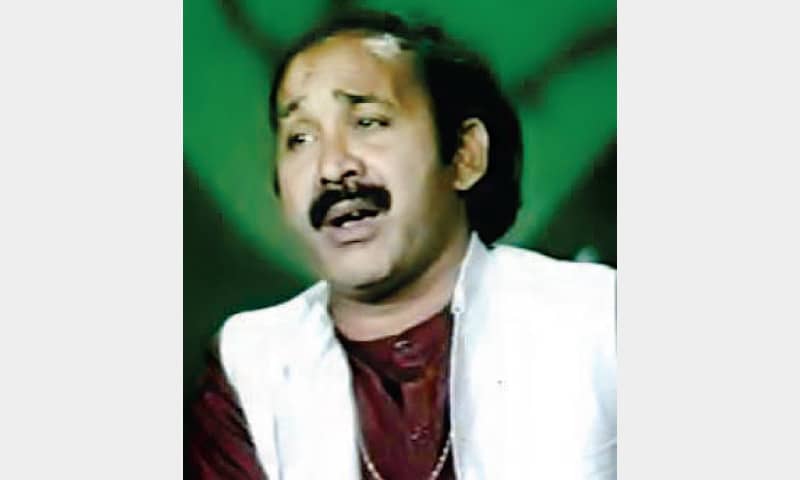 Acknowledgement: The content is from English Daily Dawn from this source link
http://www.dawn.com/news/1150091/folk-singer-mansoor-malangi-is-no-more