Many people have to start off at very young age so that they can achieve heights by the time they are her age but that was not the case with Mariam Mirza who’s the latest addition to the entertainment industry. She is not 20 and had quit her high school to pursue her acting career rather she is in her 40s. But there is something that she has quit and that’s her salon. She was running her beauty salon before she ventured into acting and even before that she was a banker. 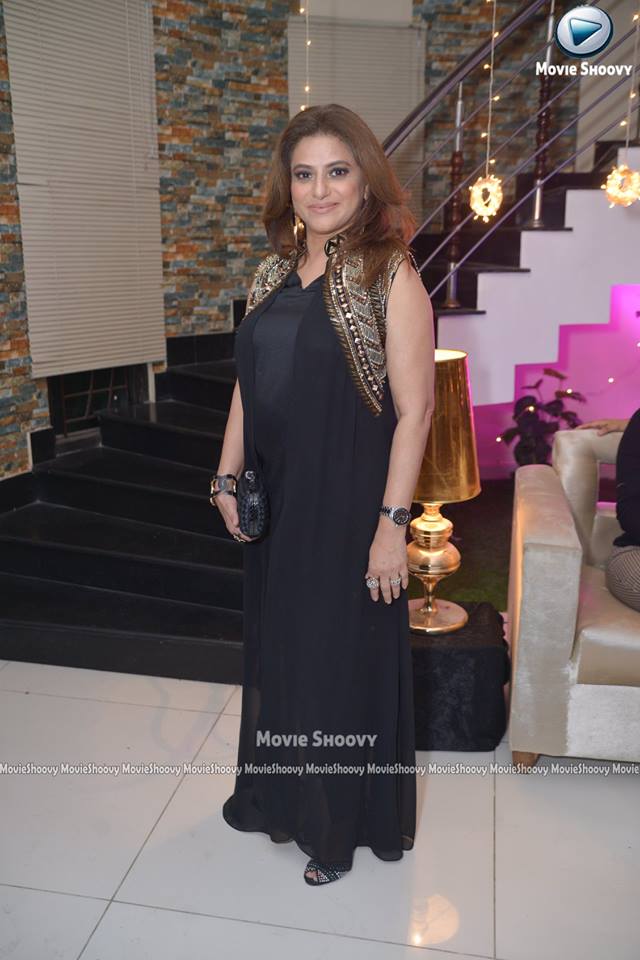 Mariam has made  a name for herself in a very short span of time. People take years to get noticed but she effortlessly switched from banking to make up because she thought that was her calling and then she was offered a project by Angeline Malik who was a regular customer of her beauty salon. It lead to numerous opportunities she’s had so far. 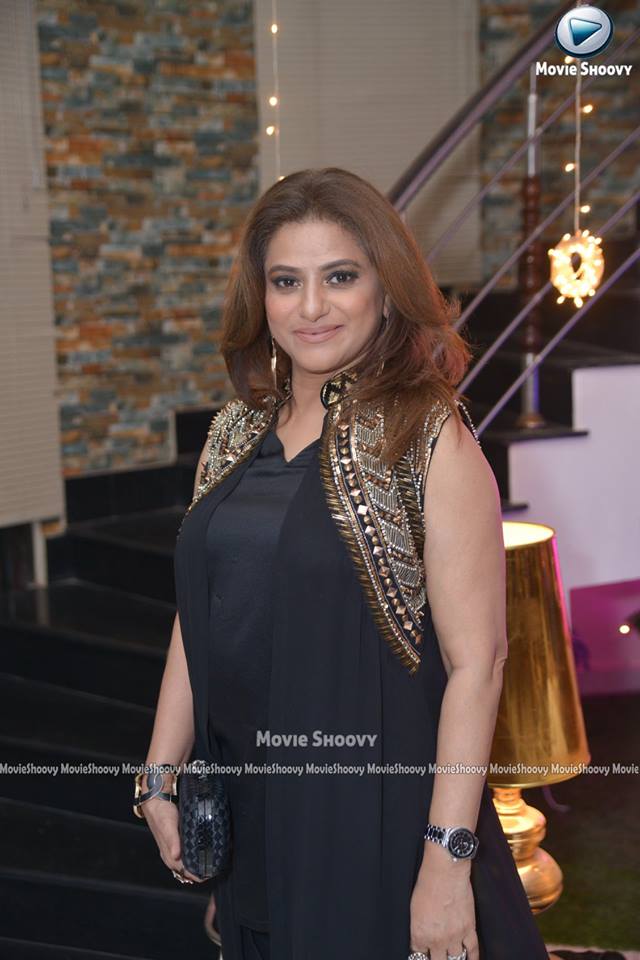 Mariam has been a part of 16 serials, 2 daily soaps and many telefilms. Now, achieves so much in just 3 years? Mariam did. And that has made her hangout with all the cool people in the industry. 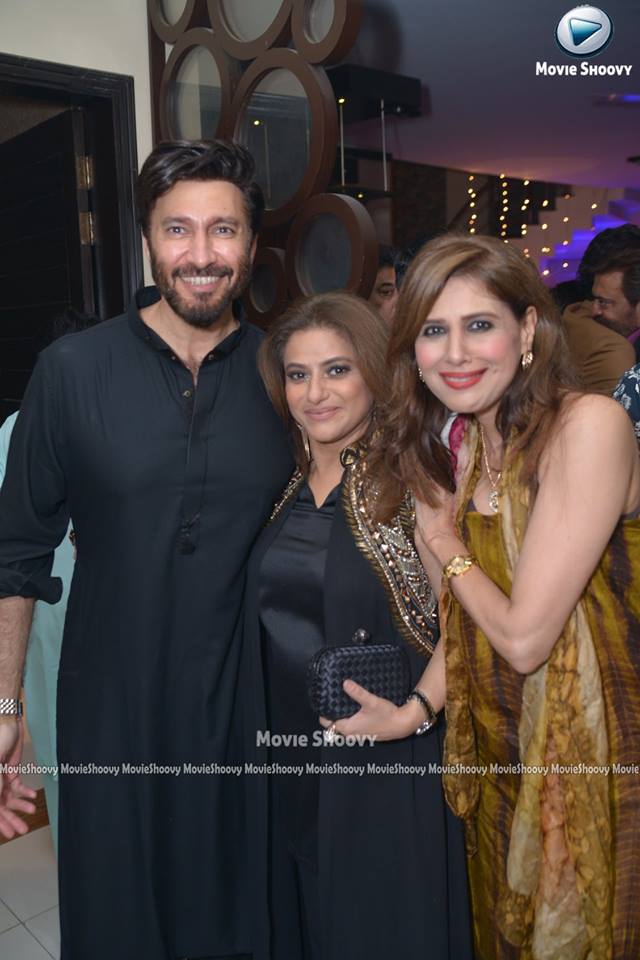 Earlier we had reported that Noman Masood had celebrated his wedding anniversary with wife Samreen Noman with a star studded bash where many couples from the industry were seen. Well one gorgeous woman we spotted was Mariam Mirza. She happened to attend the event with her husband and looked beautiful in her black outfit. 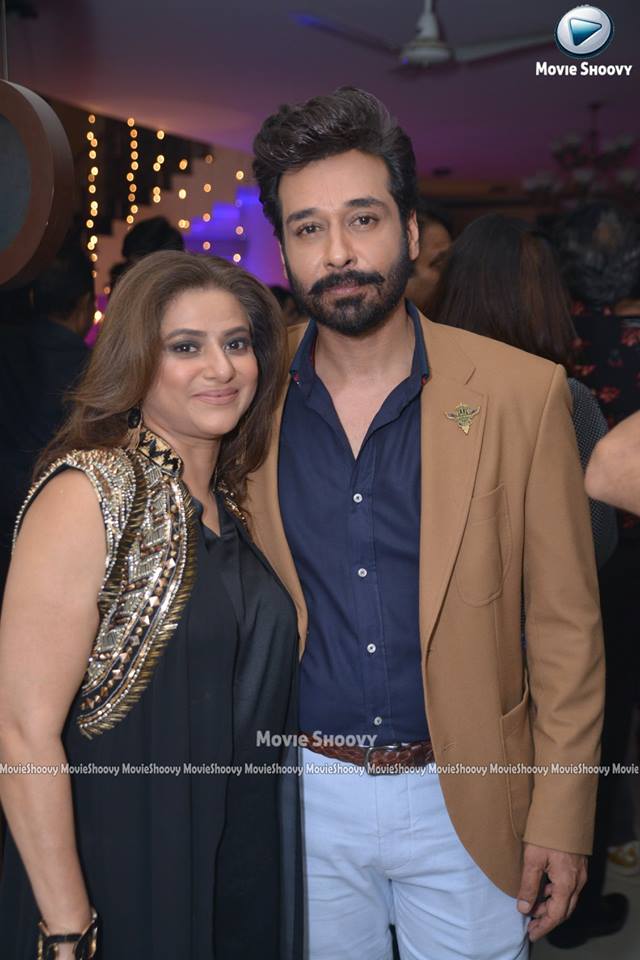 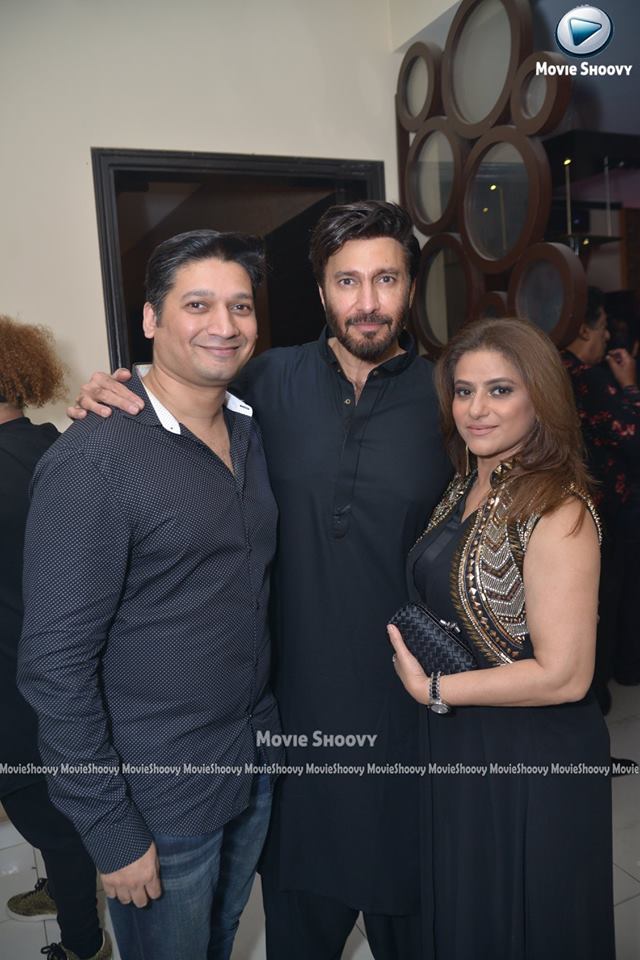 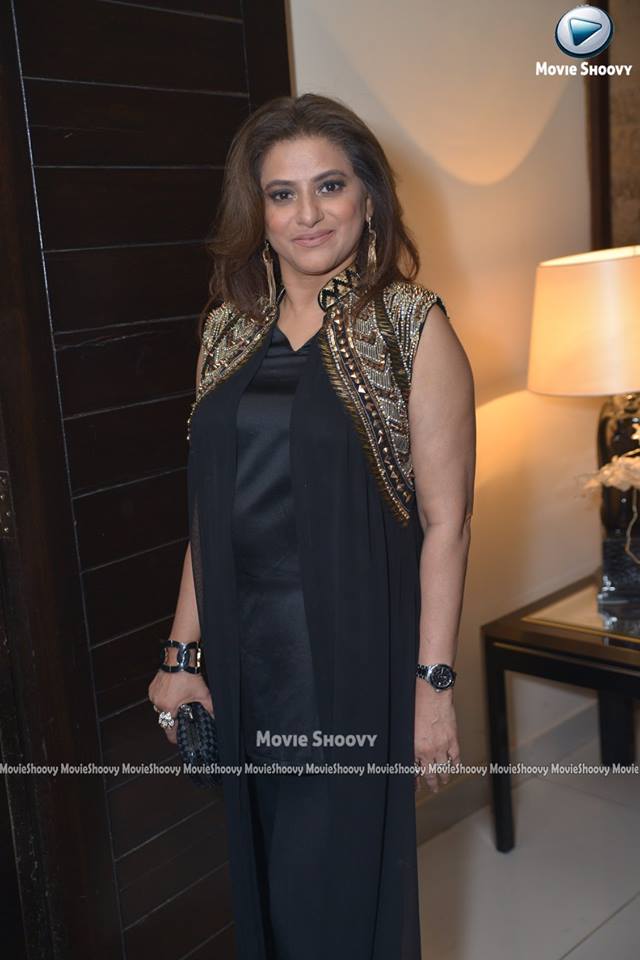 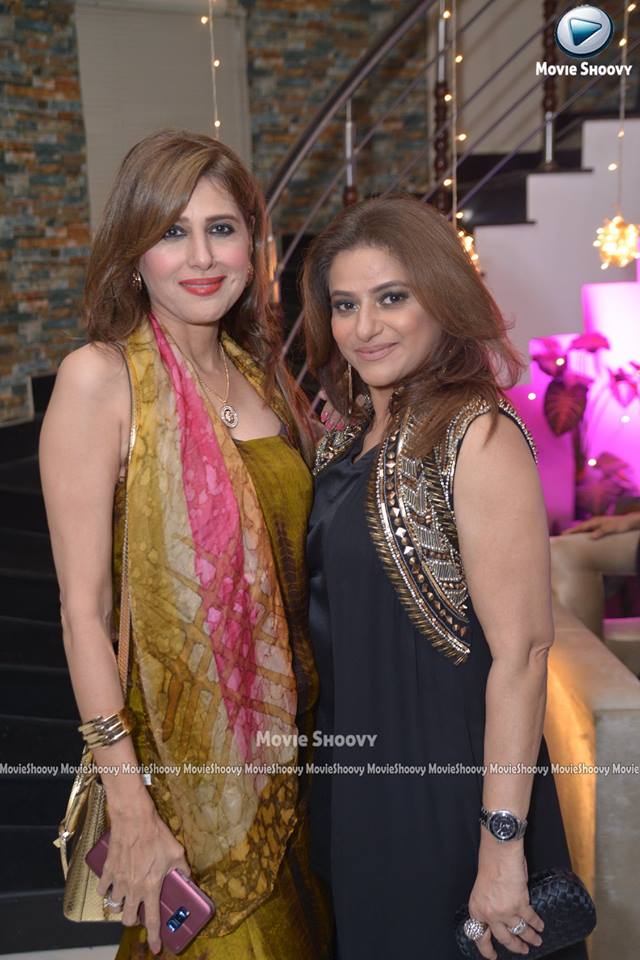 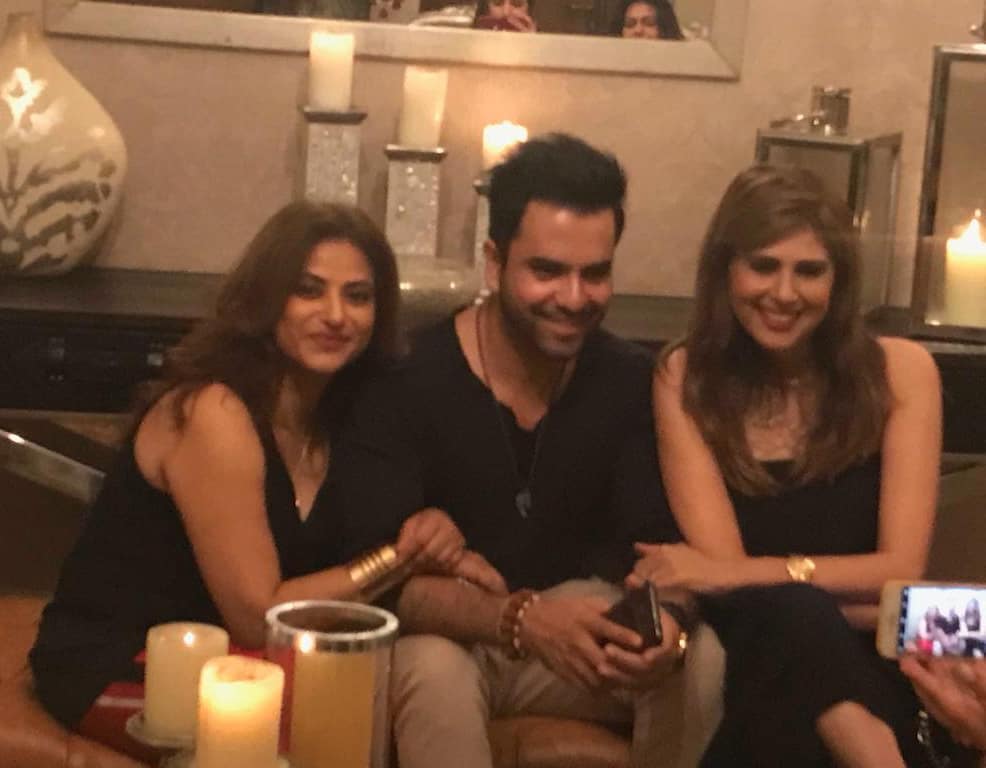 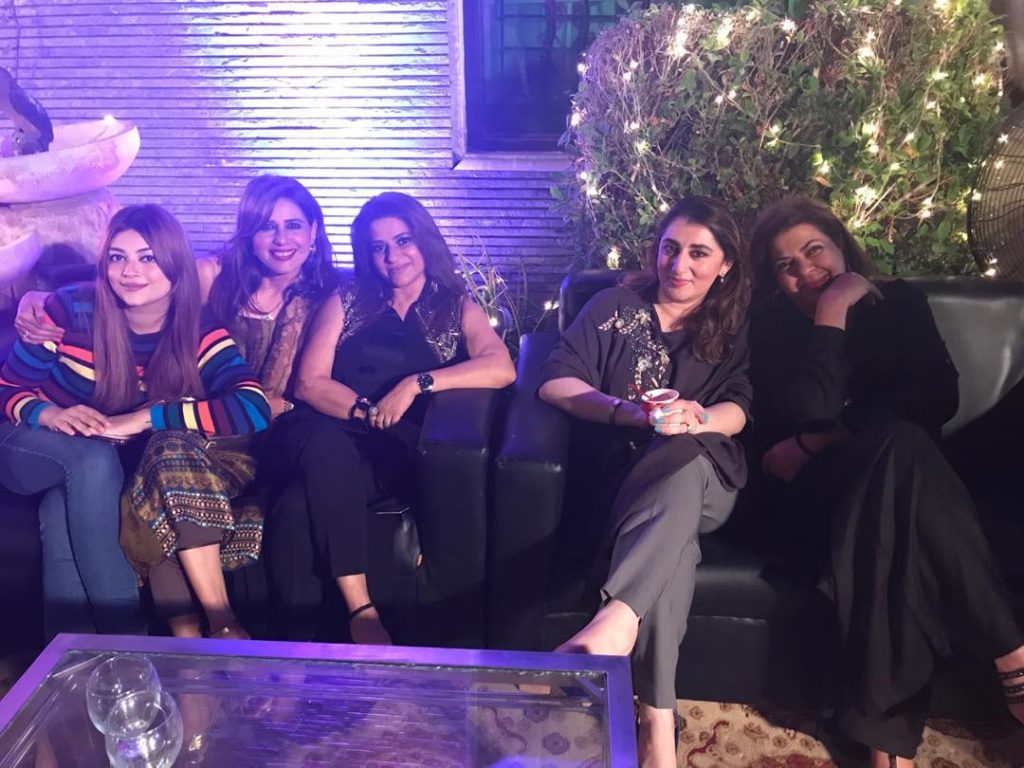 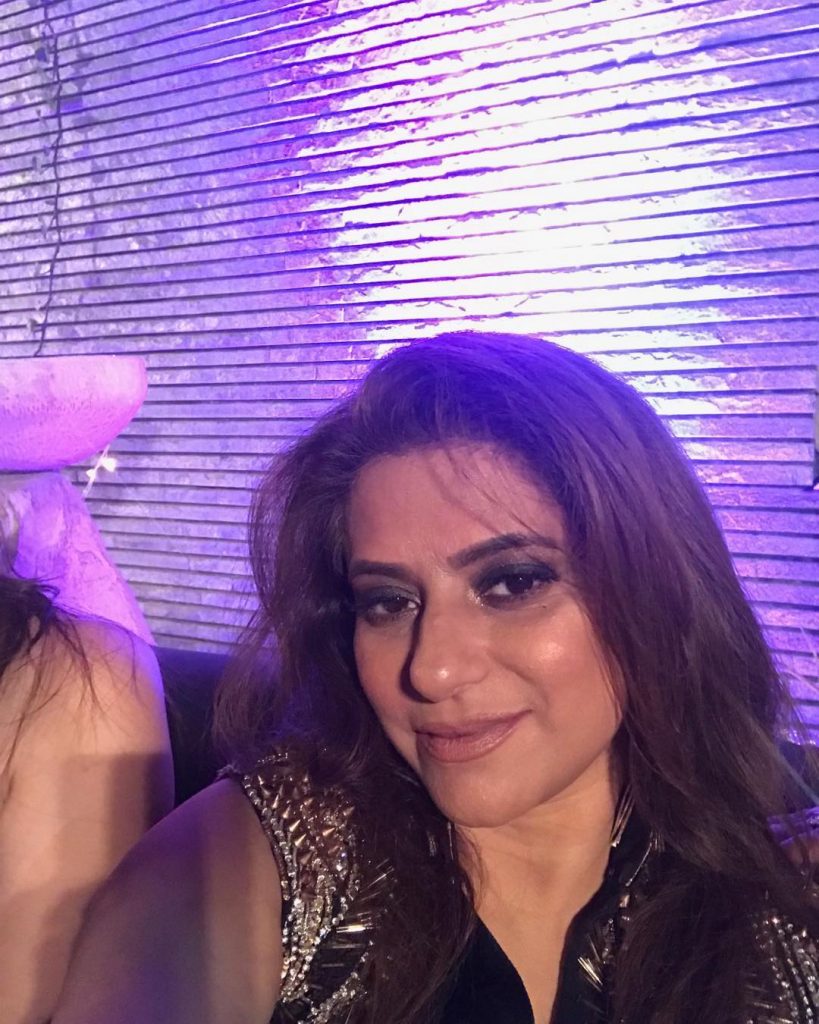 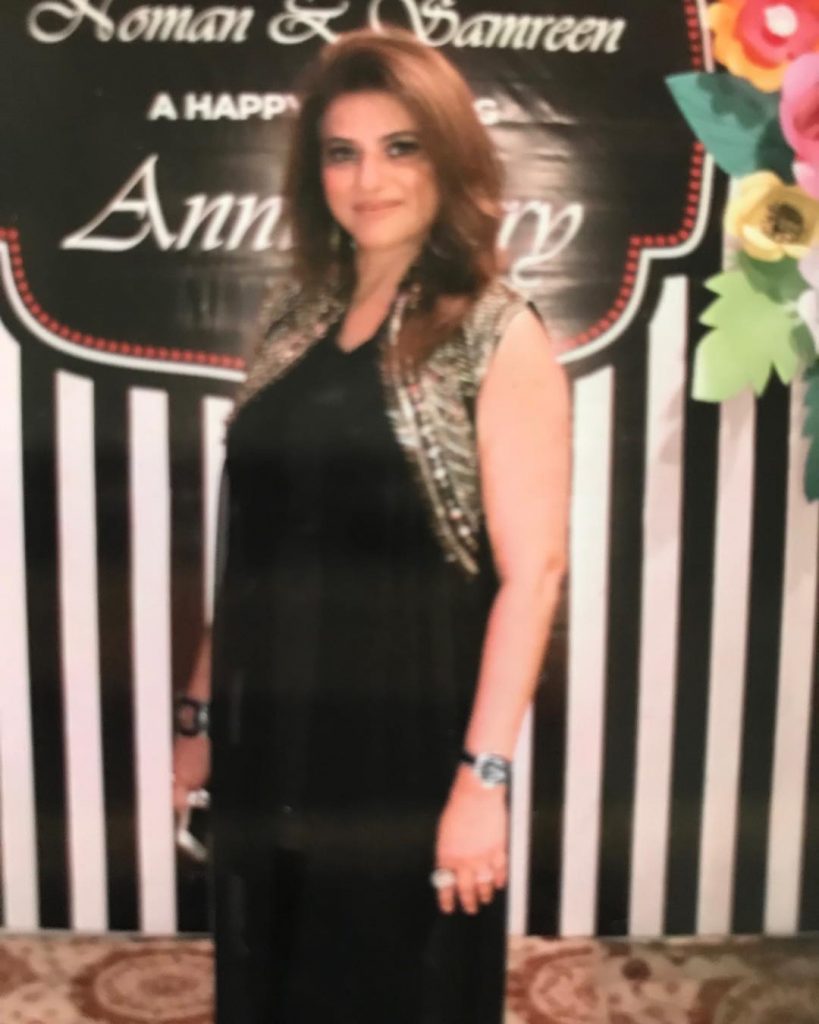 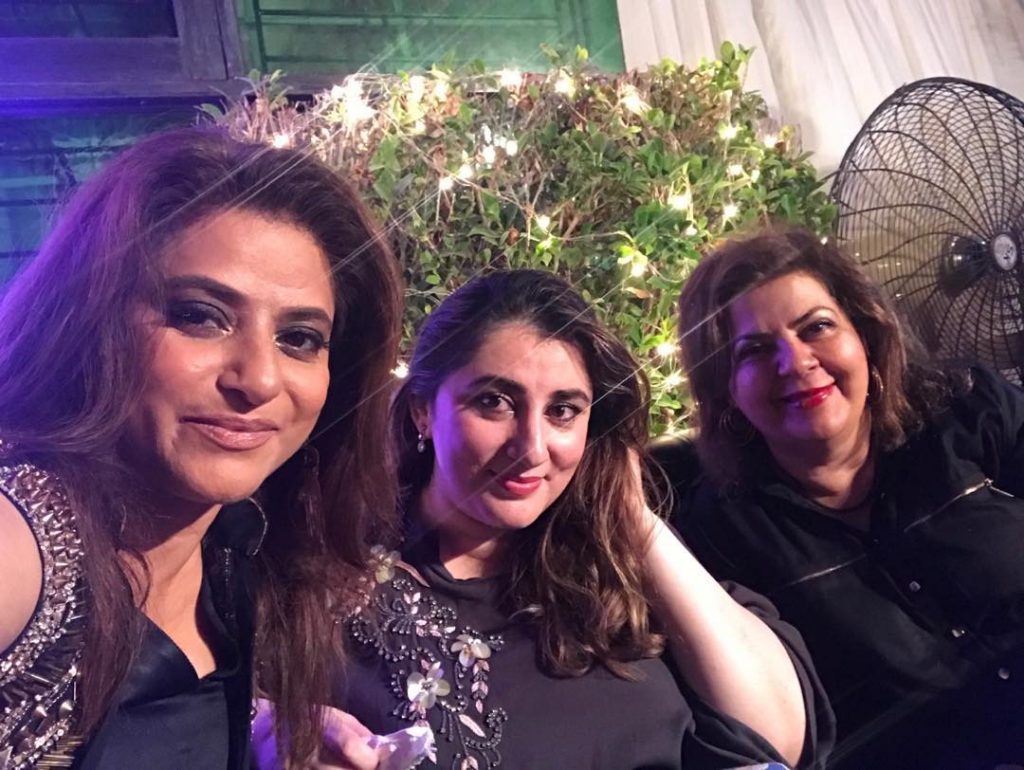 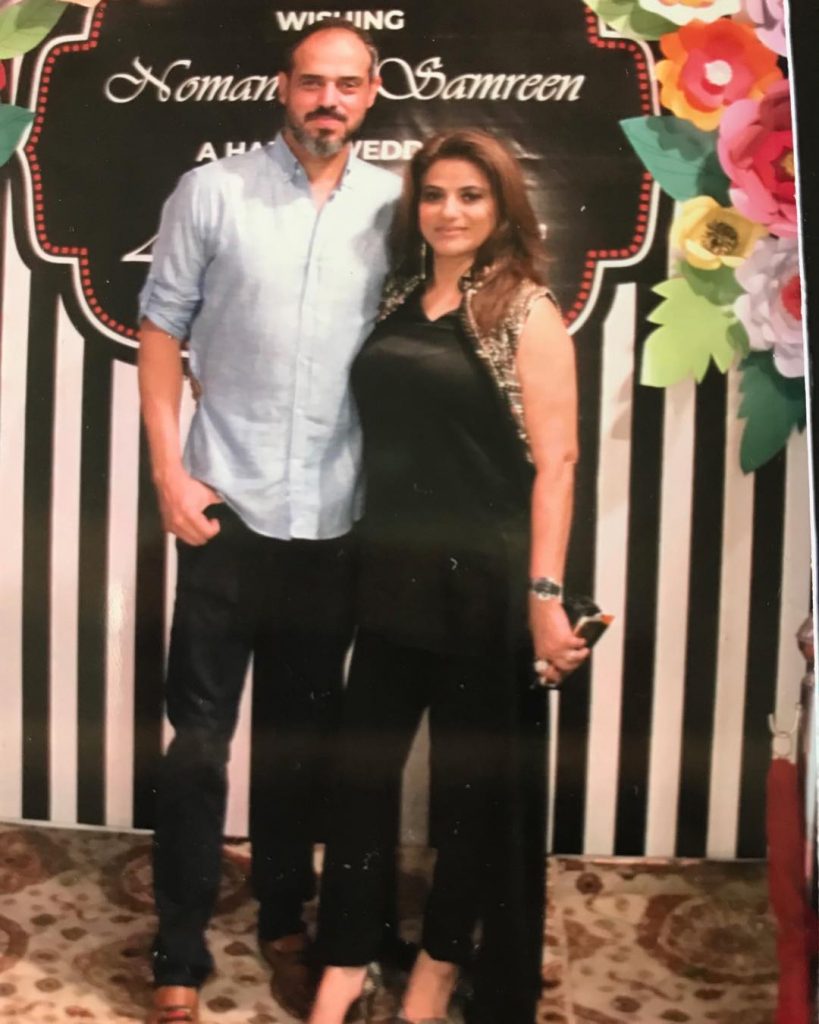