MAshal khan is one of those fortunate actresses who started getting prominent roles in dramas from the beginning of her career. 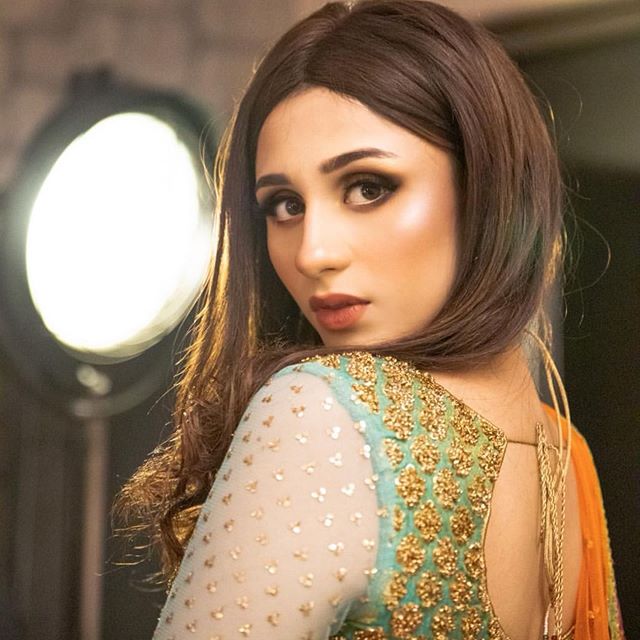 Mashal Khan was seen playing the role of antagonist in drama serial Thoora Sa Haq opposite to Imran Abbas. 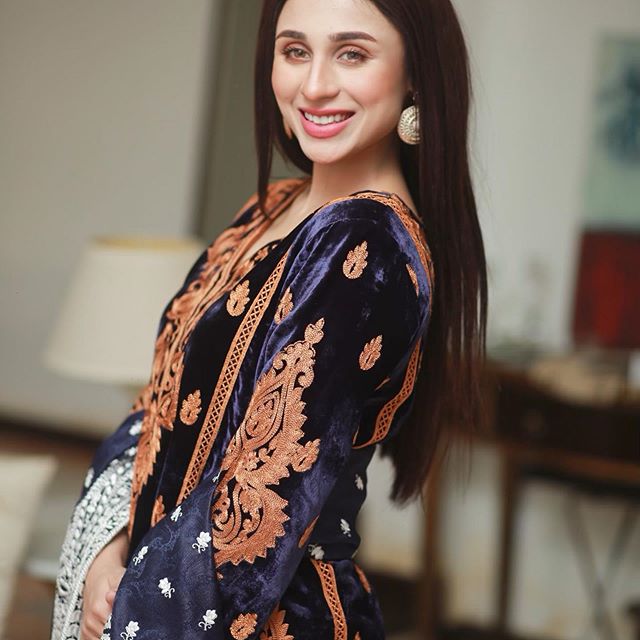 Masal Khan is currently starring in drama serial Dulhan opposite to Sami Khan. 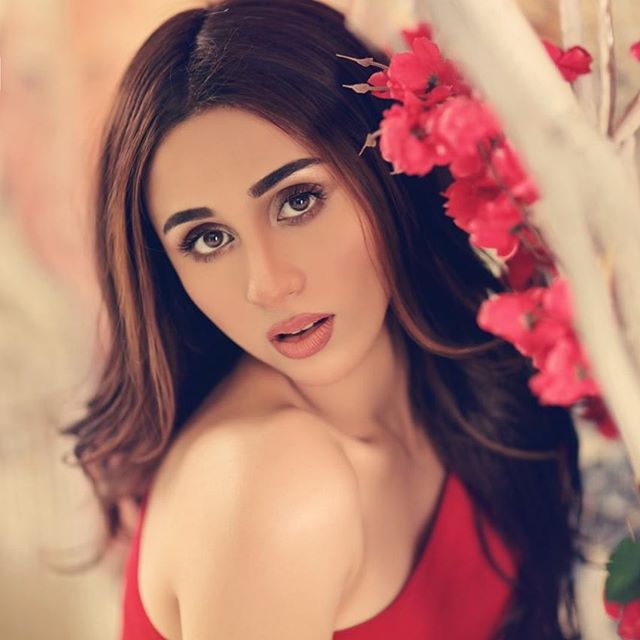 Have you guys seen the video? Did you guys like the singing skills of Mashal Khan? Share your views with us through comments section!