As per Express Tribune, famous VJ and artist Mathira has signed up for an indian film which will be her debut film in bollywood. The name of film is ‘Akki Te Vikki Te Nikki’, a comedy film directed by Vipin Sharma.  The film is based on actors who struggle to get into Bollywood. Shooting of this film will start on November 3, 2013. 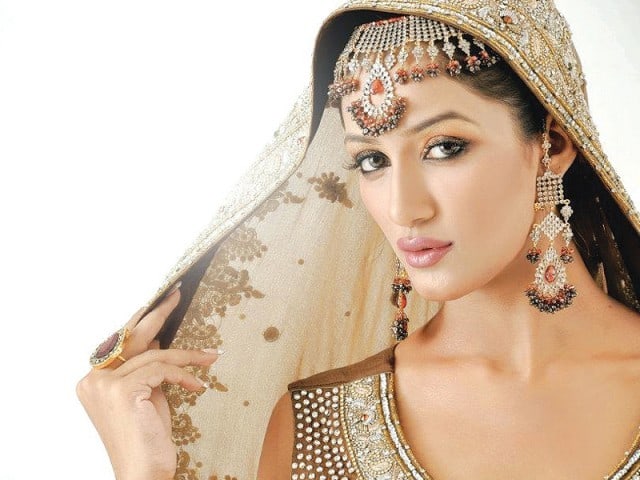