Indian singer Mika Singh recently visited Pakistan to attend a concert especially arranged for his band OCP in collaboration with Hum TV in Karachi. This prominent playback singer rocked the audience at Mohatta Palace with his famous songs and lively performance on October 30th.

A warm welcome by his followers in Karachi and the enthusiasm among the audience was all noticeable from their clapping and dancing. World-famous violinist and music director who has given Bollywood a number of hits, Ravi Pawar, opened the event with his instrumental rendition of ‘Aao gay jab tum sajna’. He was followed by Akasa Singh, Mika’s lead vocalist who sang ‘Jugni’ The event was opened by our very own Bushra Ansari who made the eve further bright by introducing Mika Singh to the audience.

Showing his gratitude towards the Pakistani followers, he expressed his respect for Mehdi Hassan and Nusrat Fateh Ali Khan.  All in all, the concert was all full of colors which somehow united the Indian music and the Pakistani music Lovers live in Karachi.

Here are some of the clicks of the event. 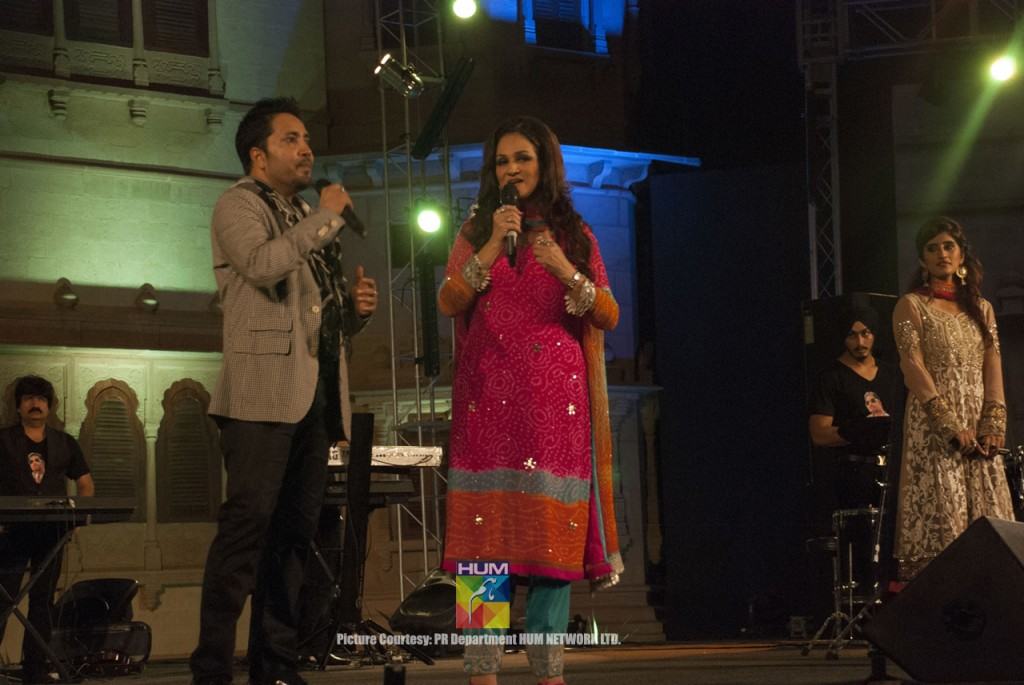 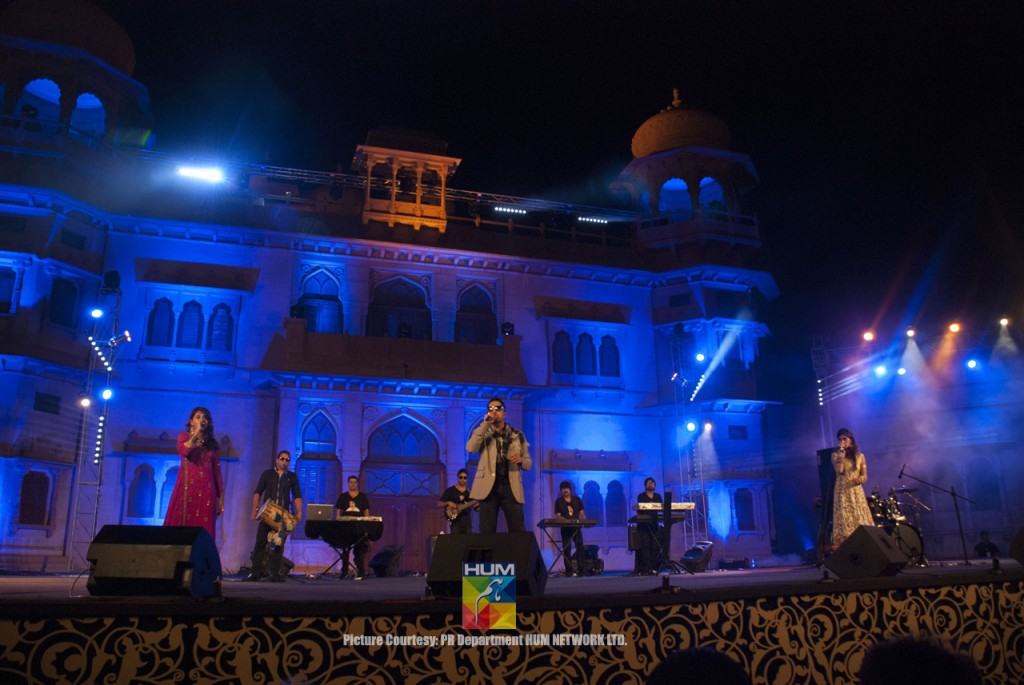 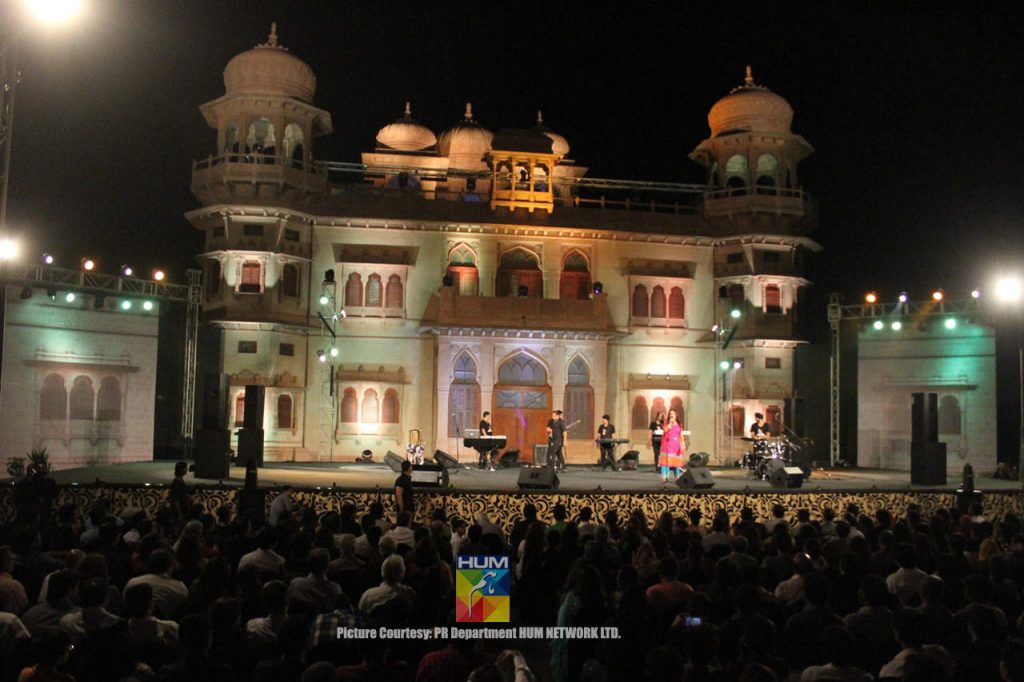 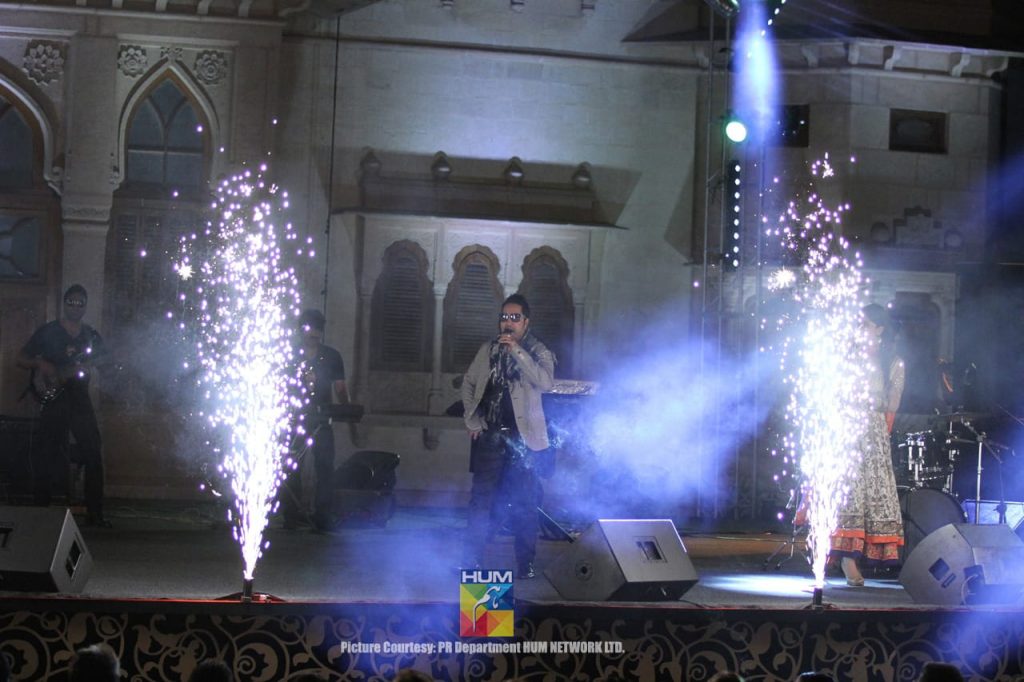 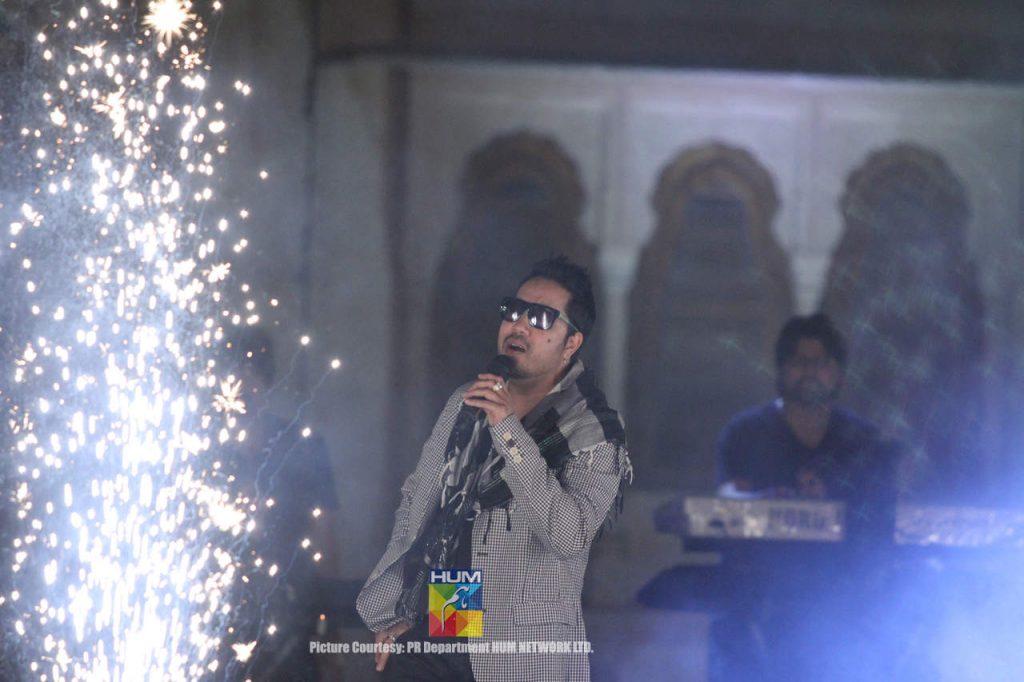 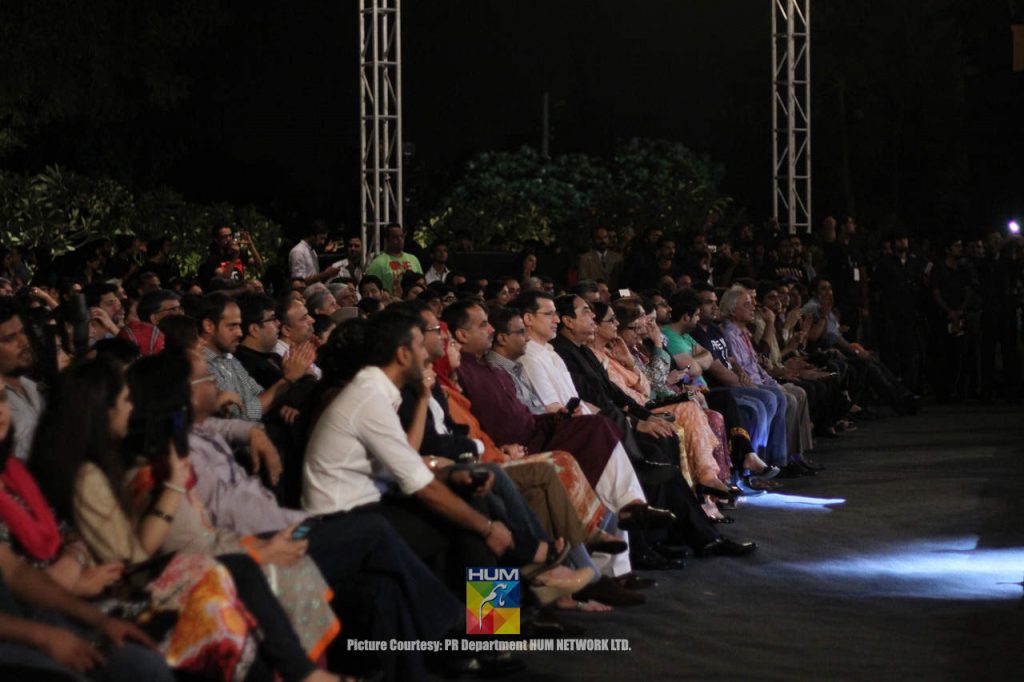