“Maula Jatt Remake Could be The Joke Of The Century.” – Nadia Khan

Bilal Lashari’s upcoming film which is inspired by Maula Jatt was greatly criticized by Nadia Khan on her show. Mustafa Qureshi who played the villain Noori Natt in the iconic film was also present on the show. While Nadia Khan severely criticized this idea of remaking the film because she believes that such films should be cherished, Mustafa Qureshi did not criticize it.

“The remake of such a classic is a big if, but, maybe!!!! It is a big challenge. Fawad Khan and Hamza Ali Abbasi have been cast for the leading role, will they really be able to do justice to these strong characters? Either it will really be a different and entertaining film or it will be the joke of the century.” 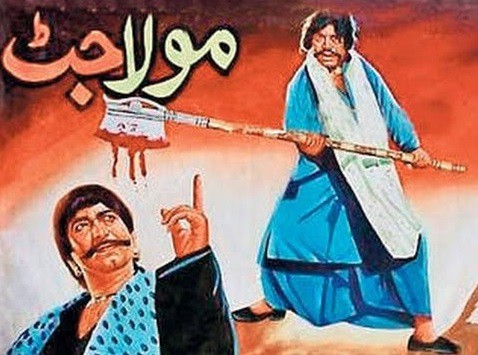 Nadia Khan is known for giving blunt statements about everything and this was another one of these blunt statements. Mustafa Qureshi interrupted her and said that the people who are making this film must have thought things through before planning this remake. To this Nadia Khan replied,

“A lot of things are done without much thinking going into them. It is not necessary that they thought this through before making a final decision.” 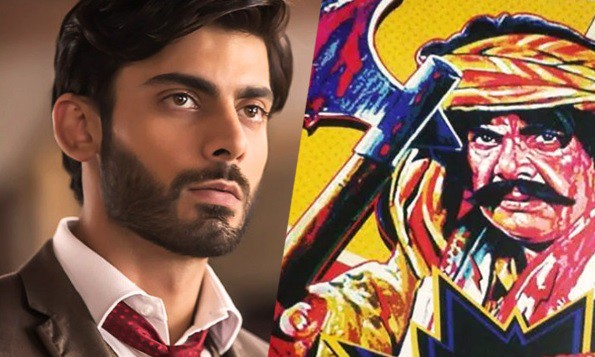 She also implied that because people have tons of money so they very often take up projects to please themselves. She said,

“We are very emotional people. Sometimes we do things only because we want to and also because there is enough money available for it. All you need is a desire to make a film and money, now how this film turns up can be a joke of the century of a big hit.” 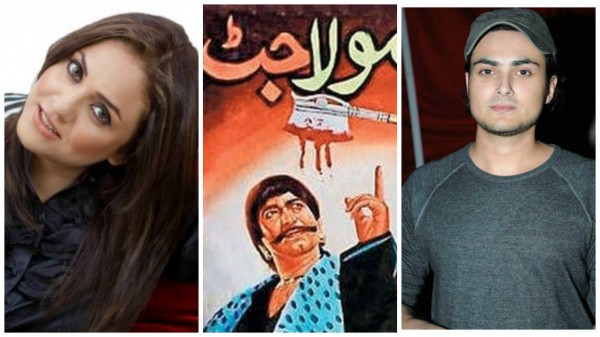